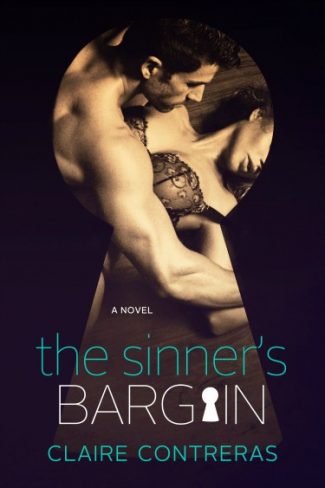 Being pulled in different directions, Amara must choose what she wants to believe and whom she'll trust. 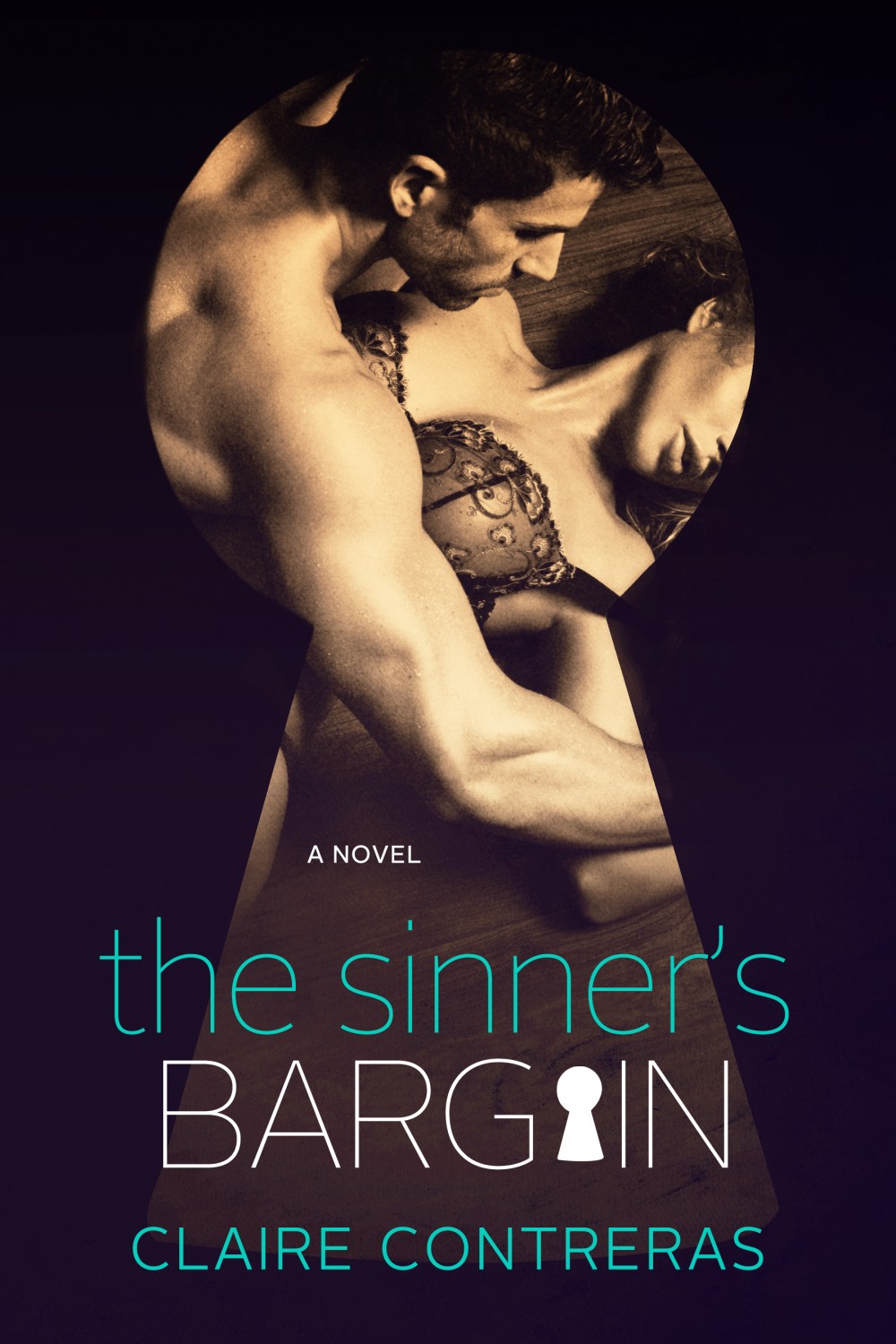 “Who is Mr. Underwood?” Amara asked. She tried to keep her voice calm.

“He’s one of Mr. Wolfe’s assistants. The large accounts go through him.”

Amara swallowed and gripped on to her purse, trying to keep her head from spinning. It was only a name.

“What’s his name?” she asked, despite herself.

Lisbeth stopped walking and turned to her, confused. “Excuse me?”

If a pin dropped during the pause, Amara would hear it and point exactly where it fell, that’s how anxious she felt.

“Brandon…” Lisbeth said, her brows crinkling. “Do you know him?”

She shook her head lightly and cleared her throat. “Nope. Just sounded familiar.”

Lisbeth shrugged and turned back around, pointing at the desk in the center of the room. “This is your desk.”

“That would be correct,” she heard Colin say behind them. Amara closed her eyes momentarily, until the heat that his voice produced began to wash away. “I’ll take it from here, Liz. Thank you.”

“My pleasure, Mr. Wolfe,” Lisbeth responded as she walked back to the elevator. “Let me know if you want to do lunch, Amara.”

“I will. Thank you.” Amara smiled, turning around to watch her go, though she refused to look at Colin head on.

“Perhaps another day, Liz. Amara needs to accompany me to my lunch meeting today at twelve. Please remind me fifteen minutes prior.”

The elevator closed and Amara finally tore her eyes from it to look at Colin. He was running his tongue between his teeth as he assessed her body and her face.

“You look…” His eyes traveled down her body one last time before he cleared his throat. “Very professional. Let’s get started.”

Amara frowned and shook her head. She knew what he wanted to say, she could see the desire flickering in his eyes as he stared at her, but she played along. Amara pivoted around and swayed her hips a little more exaggerated than usual as she rounded the desk and sat in the chair. When she looked up, Colin was still standing in the same spot. Coincidentally, the suit he wore matched her skirt. It fit him as if it was made for him. He always bought the athletic fit tailor that hugged his strong back and arms. Colin’s dark gaze was glued to her as he strode over to her.

“Did you get a chance to see my office?” he asked casually as he walked toward it.

“Well, come take a look. You’ll have to know where the files go when you bring them to me, in case I’m on the phone or not here.”

Amara pressed down on her heels and stood, following him into the large corner office. She brushed past him, directly to the floor to ceiling windows and looked for her apartment building. She was sure she could see everything from there.

“It is,” he agreed. She heard his chair sliding against the hardwood and let herself enjoy the view for a moment longer. He was looking at her when she turned around to face him.

Biting her tongue, she looked away from him, back to the city, and reminded herself to breathe. “I think I’ll be fine. Anything else?”

“You’ll be in charge of my schedule. You’re on call all the time, anything I need you’ll have to take care of.”

“I shelled out a fuck load of money, that’s how.” 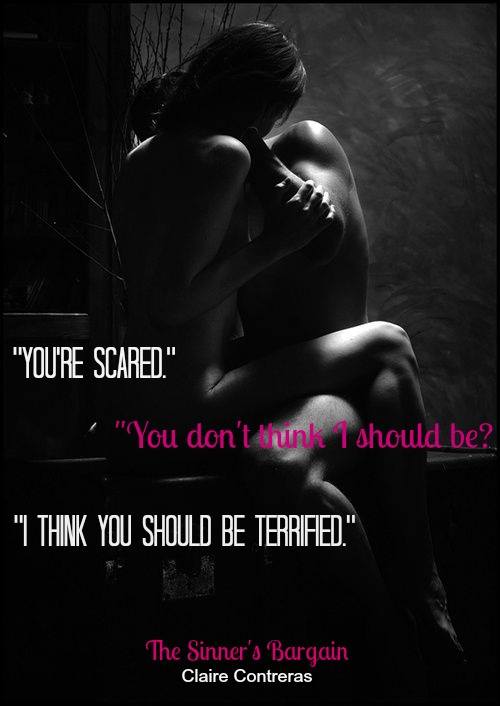 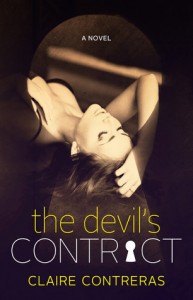 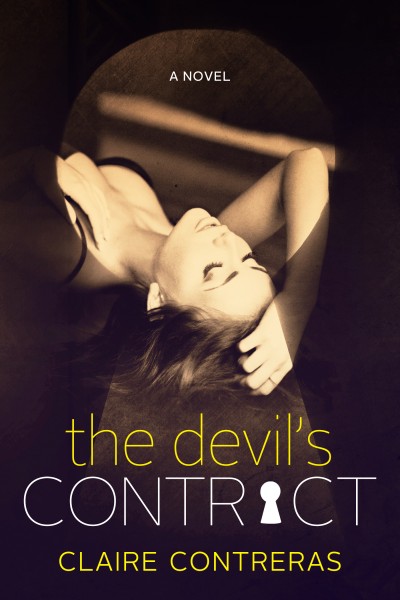 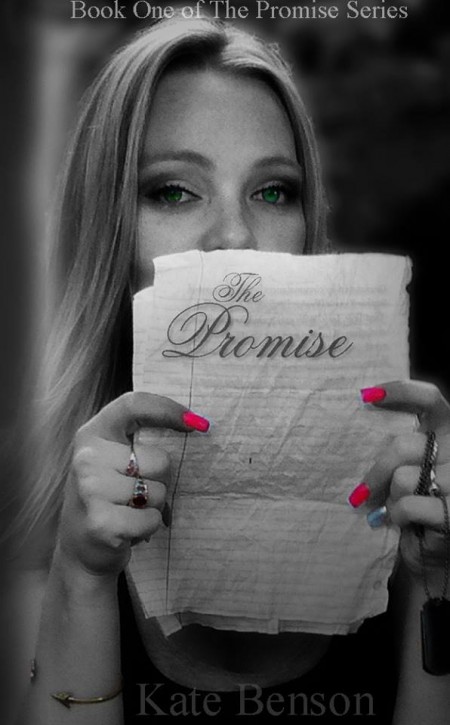