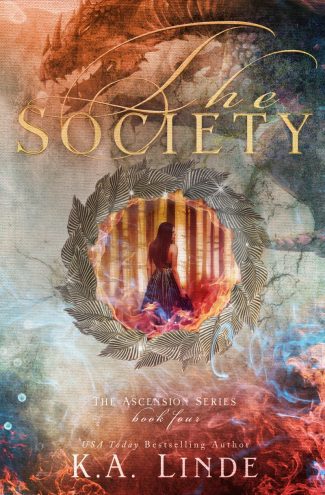 War is on the horizon.

All while a new power grows strong, threatening the very balance of good and evil.

Desperate to save her homeland, Cyrene goes in search of the dragons that may be the key to ending this battle—and heal her dying friend.

Can Cyrene master her magic to save the world? 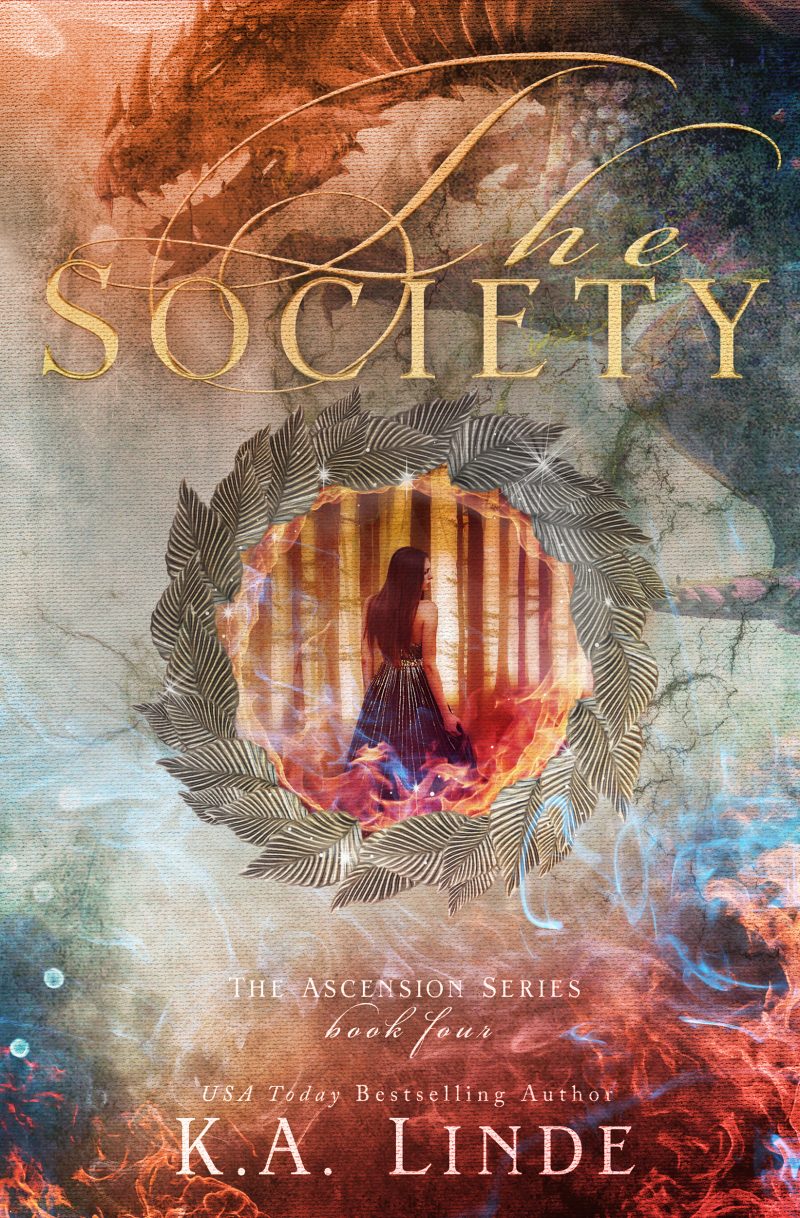 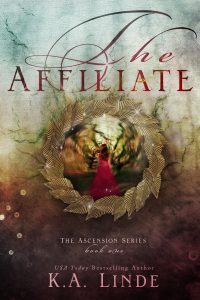 Cyrene must decide if love is truly worth the price of freedom. Find out in this first book in USA Today bestselling author K.A. Linde’snew Ascension series. Great for fans of Game of Thrones, Tudors, and Sarah J. Maas’s Throne of Glass series. 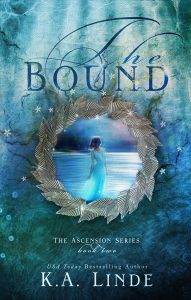 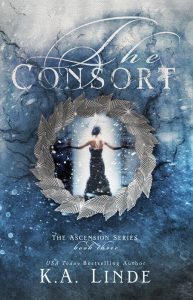 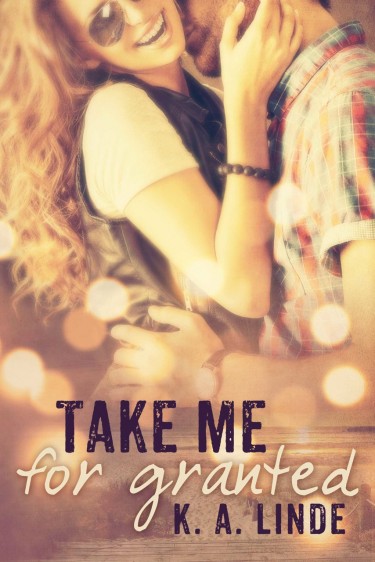