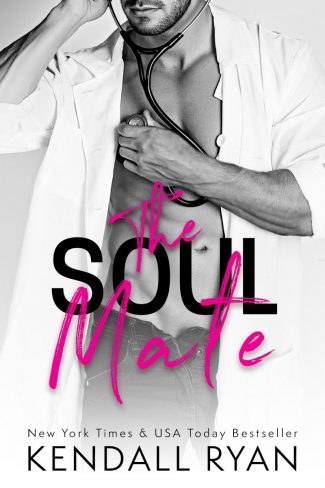 The smoking-hot one-night stand I was never supposed to see again?

Yeah, well, I might be pregnant, and he’s my OB-GYN. 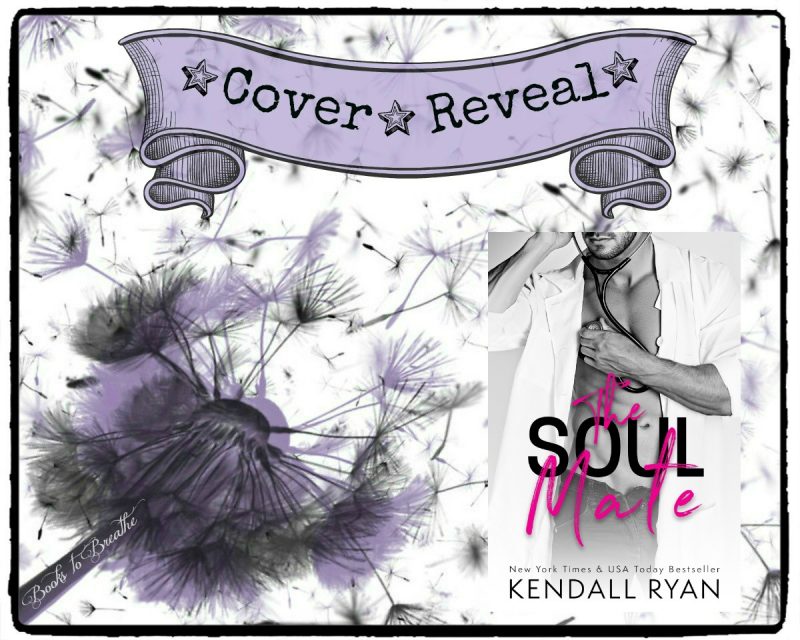 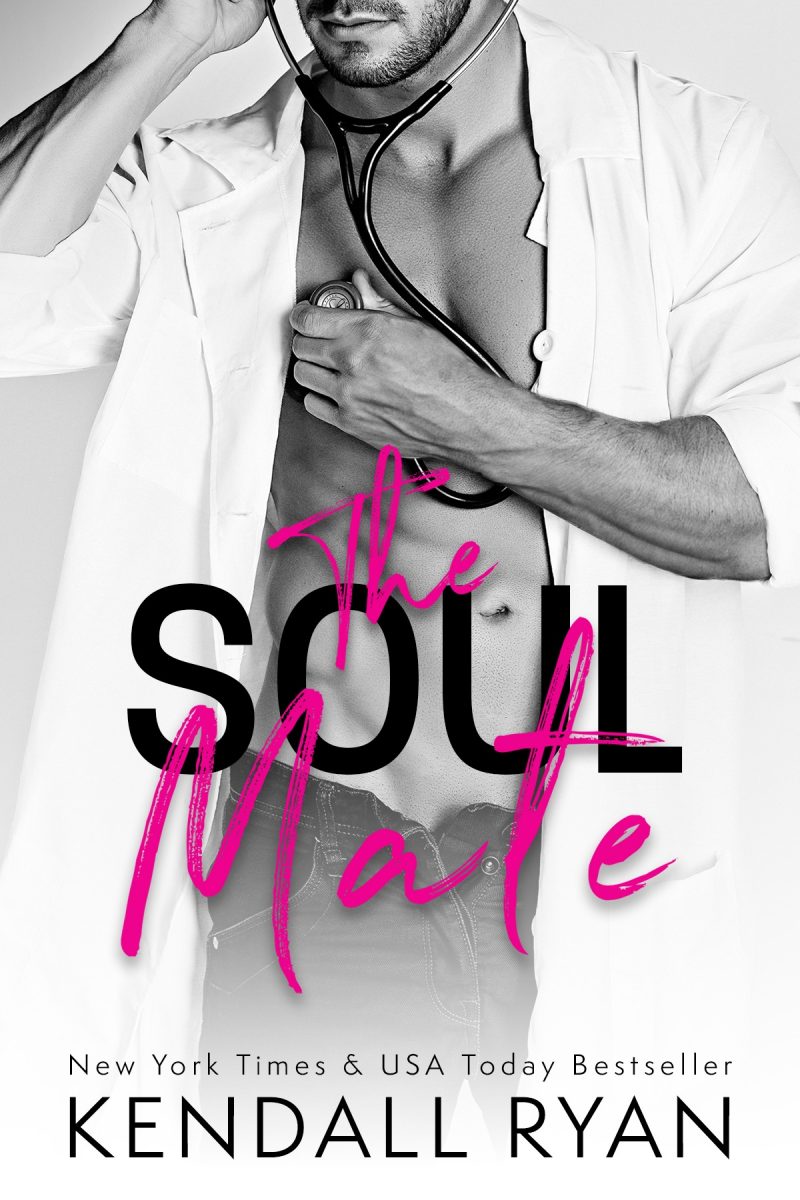 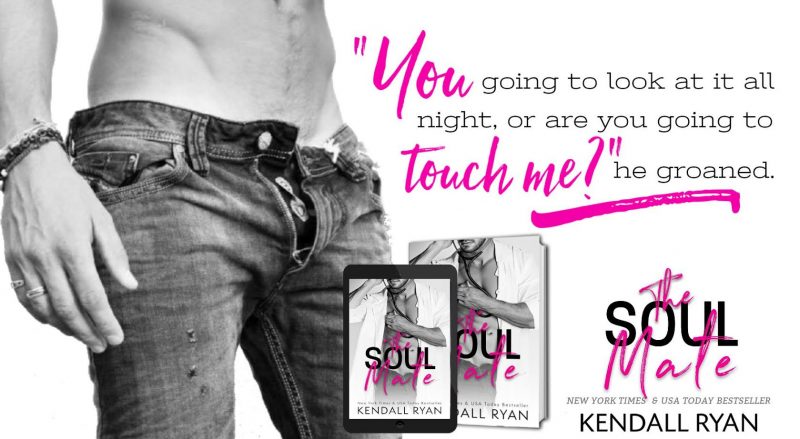 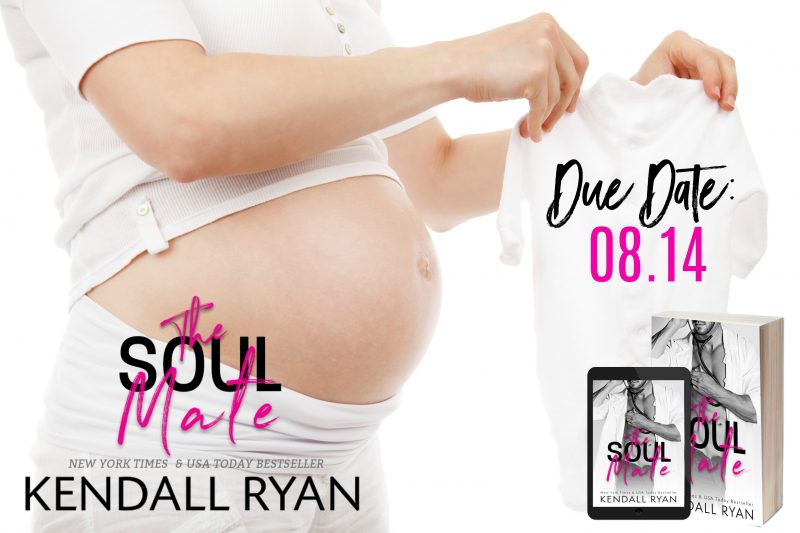 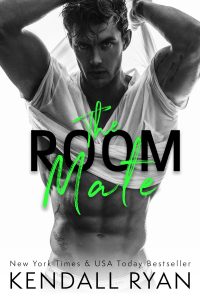 The last time I saw my best friend’s younger brother, he was a geek wearing braces. But when Cannon shows up to crash in my spare room,I get a swift reality check. 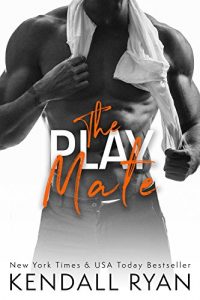 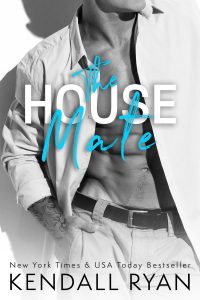 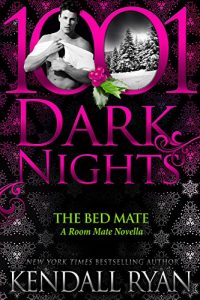 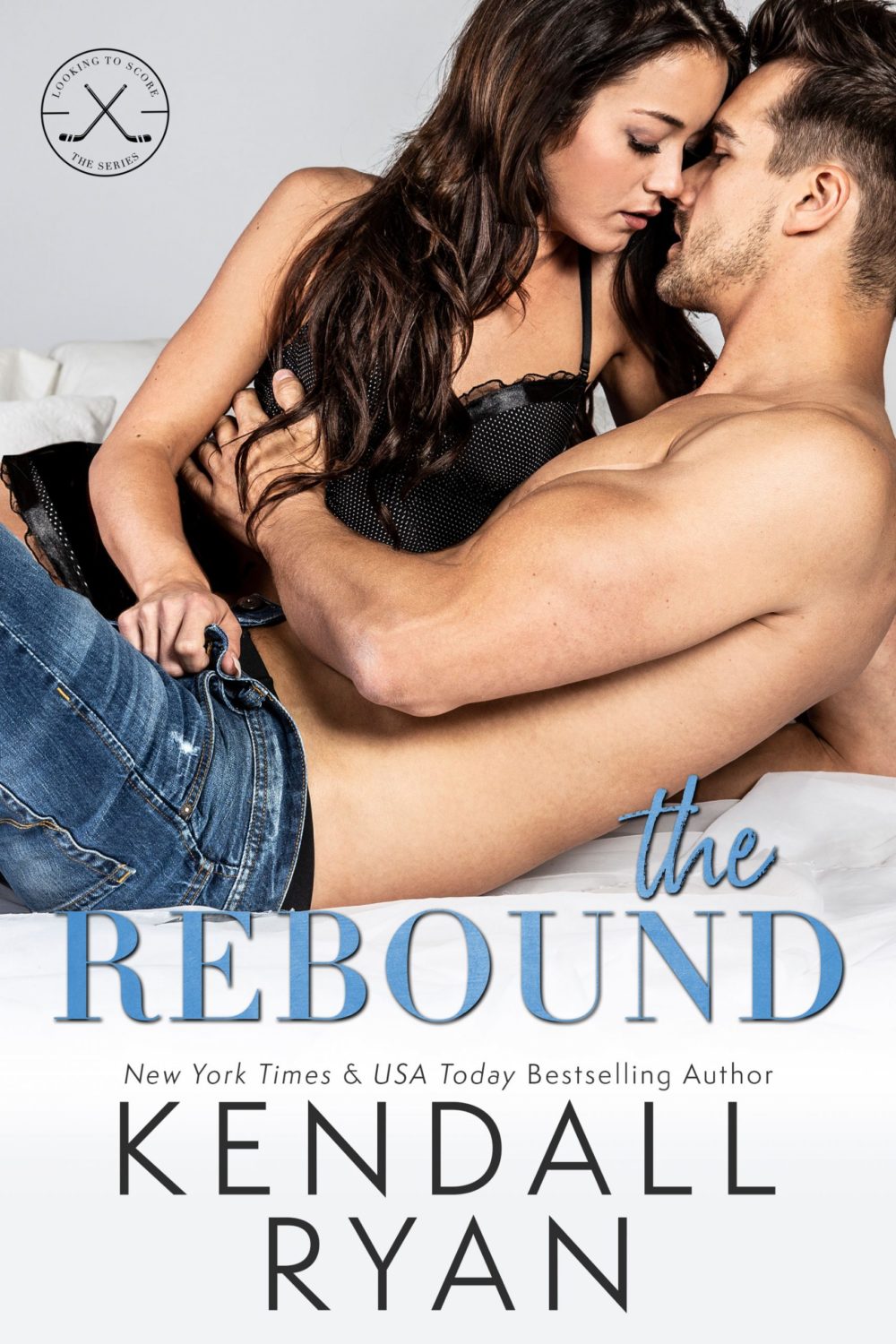