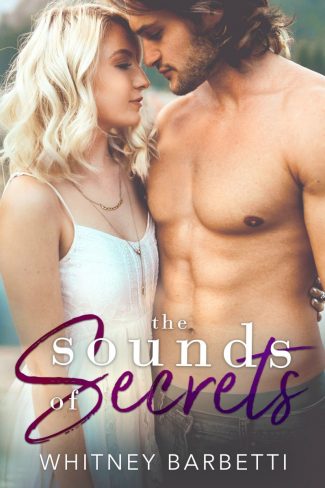 I've been in love with him forever.

But to him, I've always been off-limits. Until the night that changed everything.

By the time the sun rose, I’d lost him again, my heart shattering on his parting words: “It was a mistake.” So I ran. Ran until I was thousands of miles away, in a country I didn't know, surrounded by people who only made me miss him more.

I never expected him to follow me … or to pry more secrets from my soul. In exchange, he gave me more of his secrets too.

How was I to know it was the secrets we didn’t share, the words we didn’t dare utter, that would tear us apart?

Title: The Sounds of Secrets 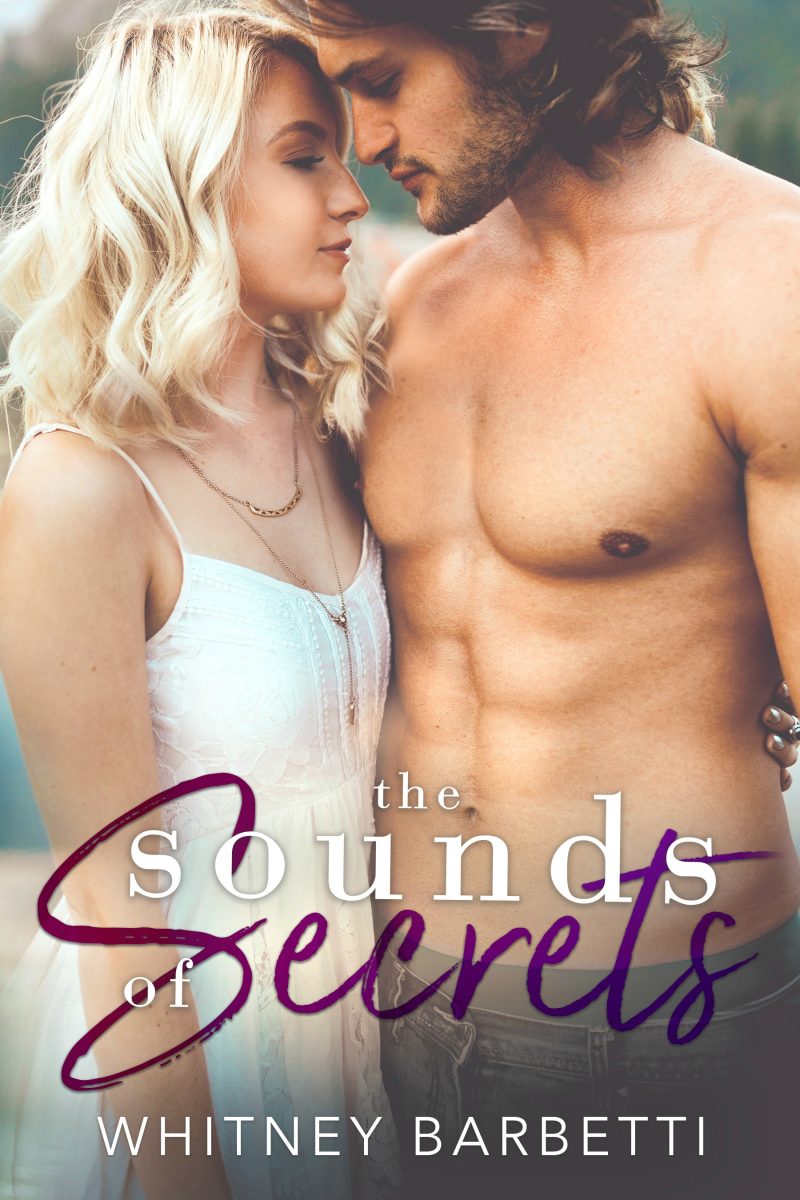 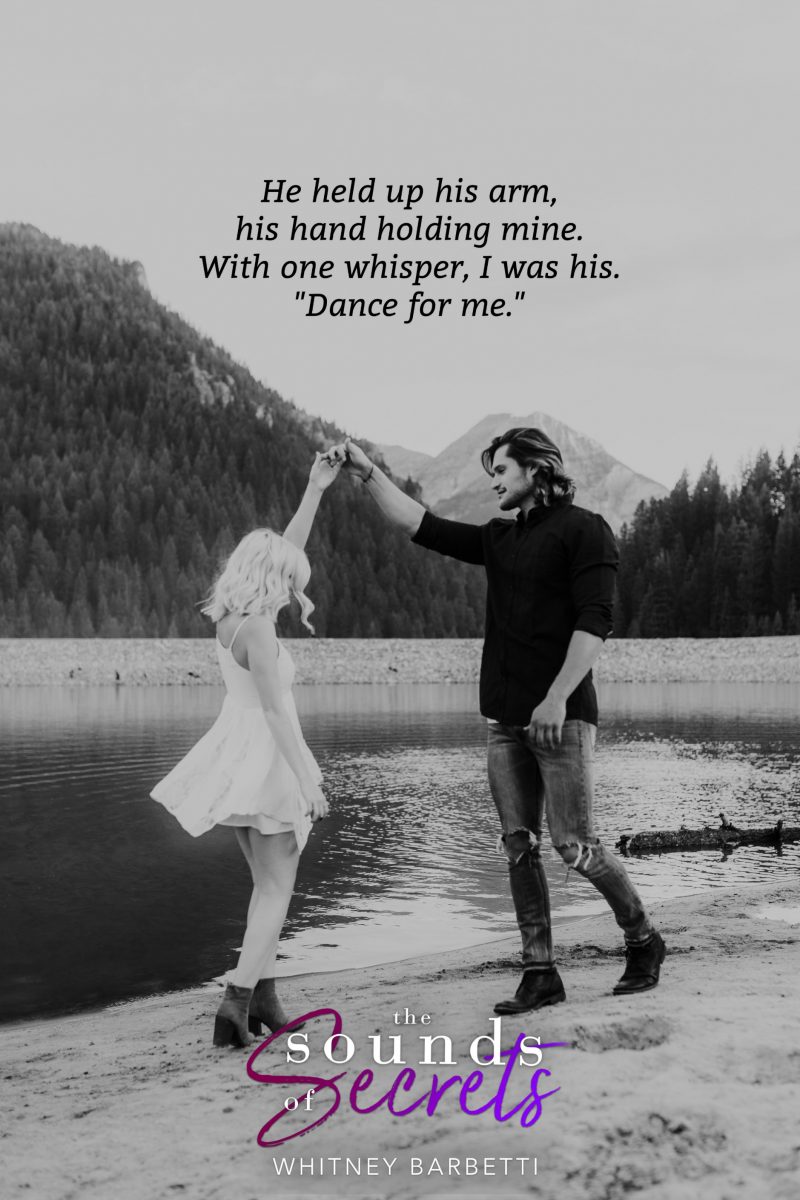 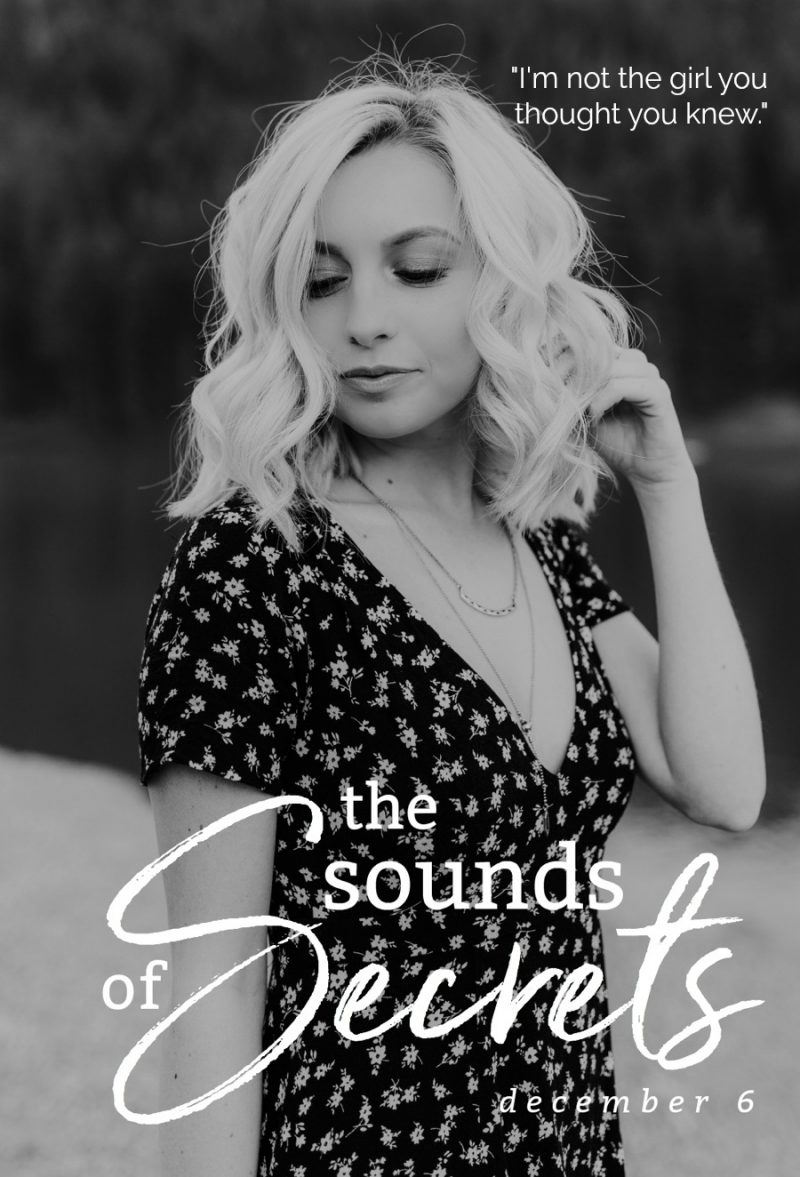 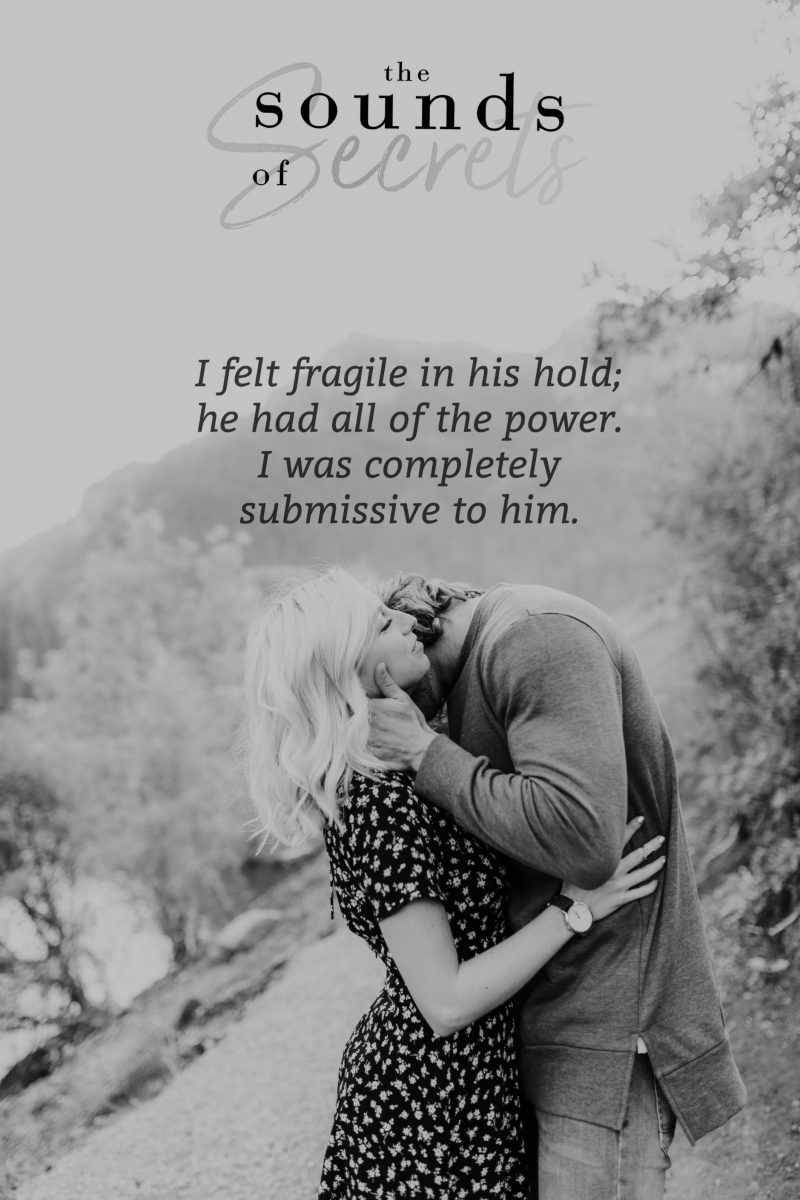 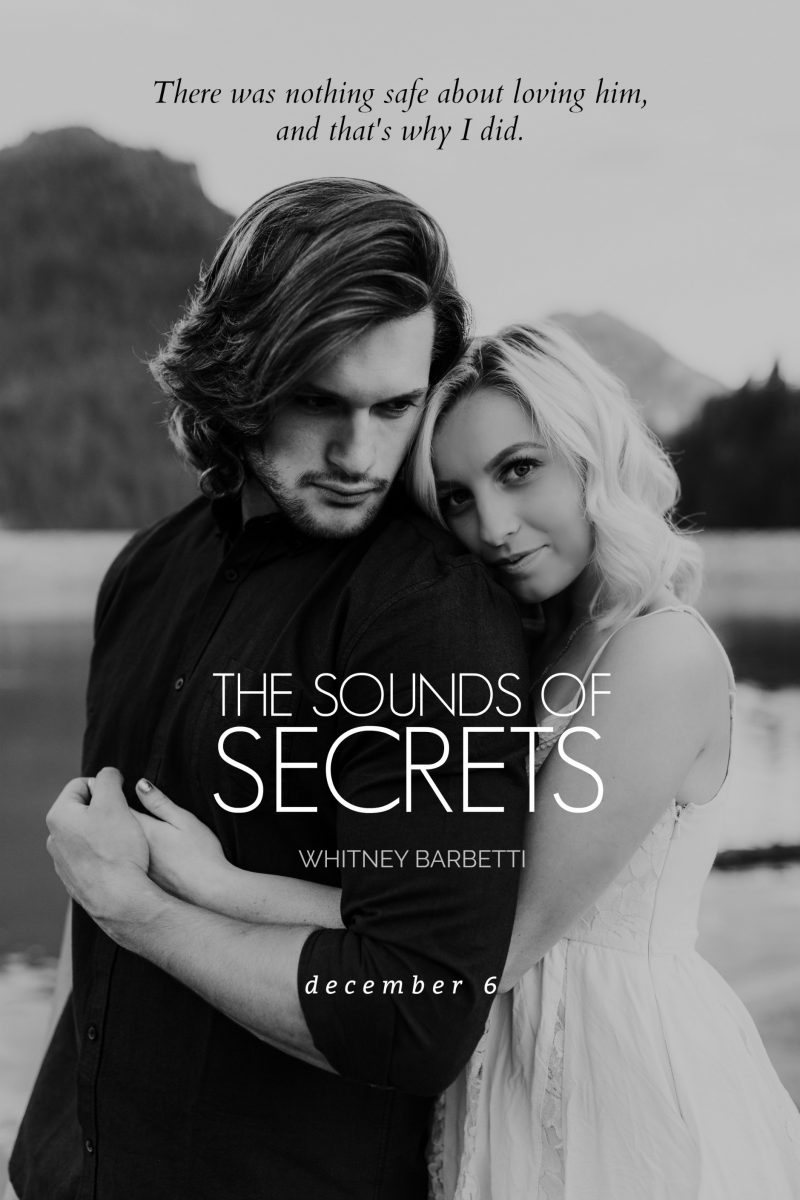 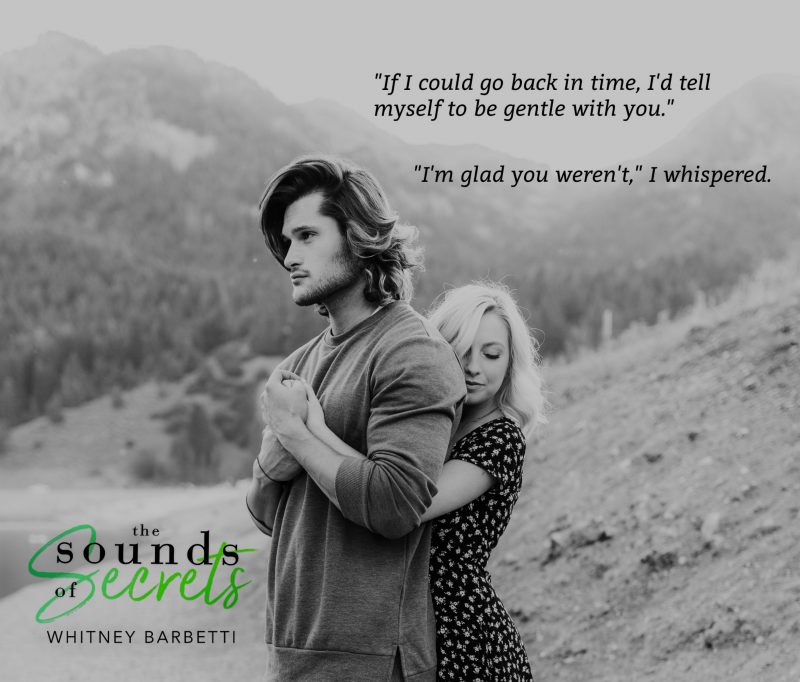 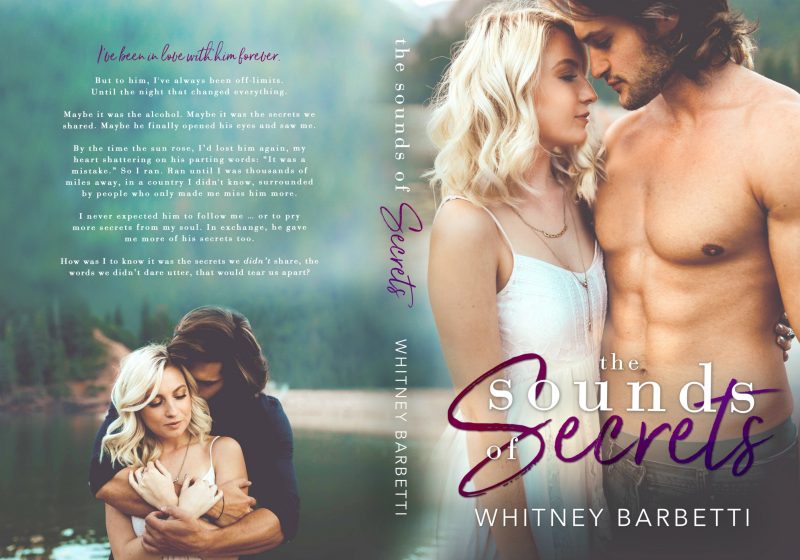