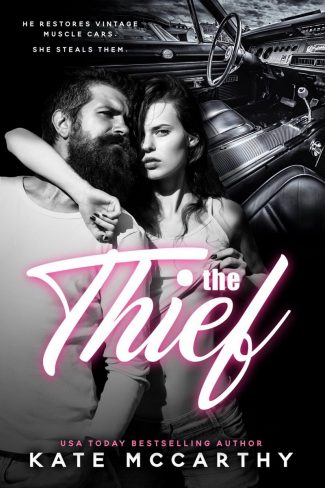 After years of working in the family business, Arcadia “Ace” Jones has become a renowned car thief. Trained from a tender age, it’s the only life she’s ever known. Longing for a future that doesn’t hold the promise of prison, she makes the decision to go straight and earn an honest living.

But the Marchetti Organisation won’t accept her retirement, forcing her to complete a job so big it’s almost impossible. She’s on a tight deadline but an irritating biker dude keeps thwarting her attempts to deliver.

Kelly Daniels likes to tinker with bikes and cars. He’s content with operating the car restoration business he owns alongside his partners, until an annoying little thief manages to steal a Dodge Charger right out from under his nose.

He gets pulled into her treacherous scheme and they form an unlikely bond. When it becomes a race against the clock to pull off the heist of the century or end up behind bars, Ace and Kelly realise they have more to lose than their freedom—each other. 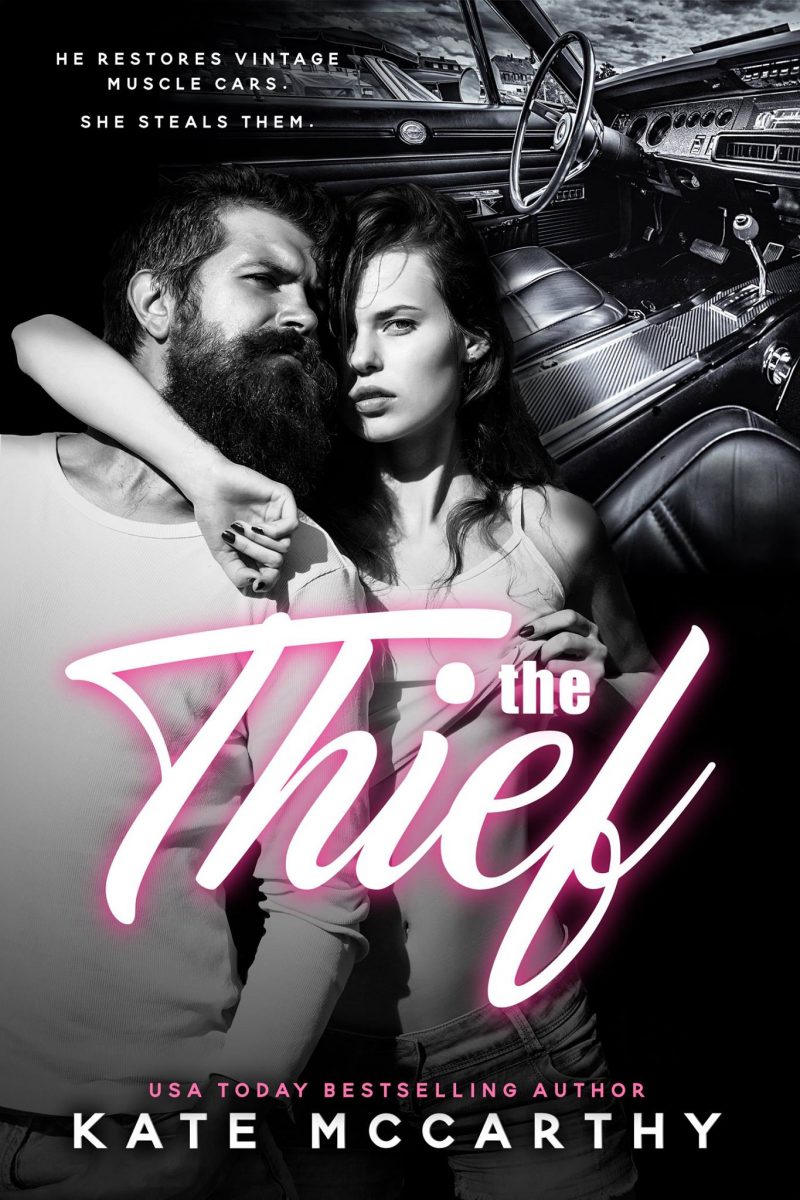 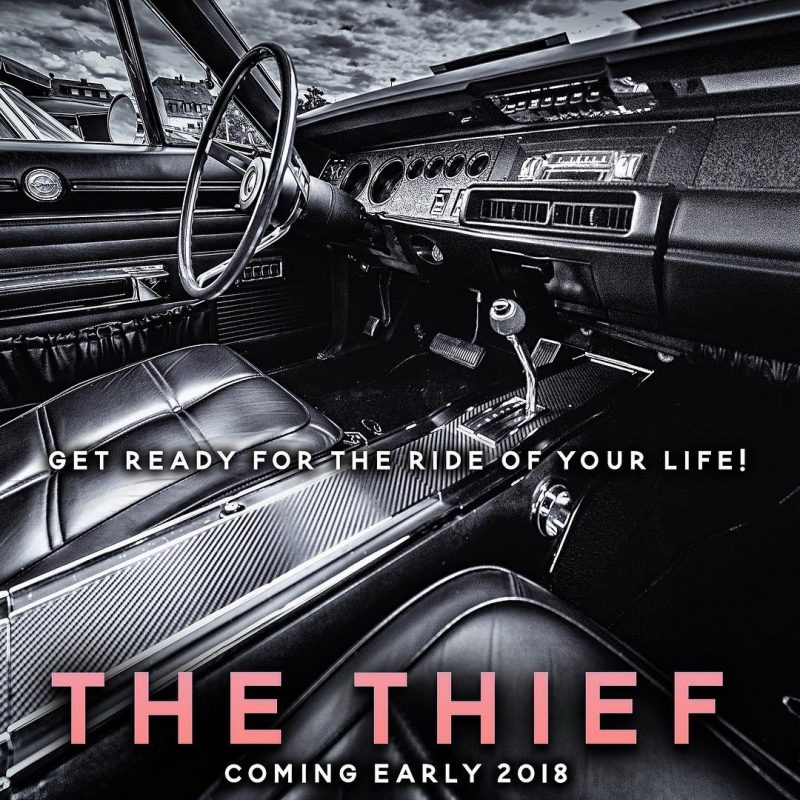 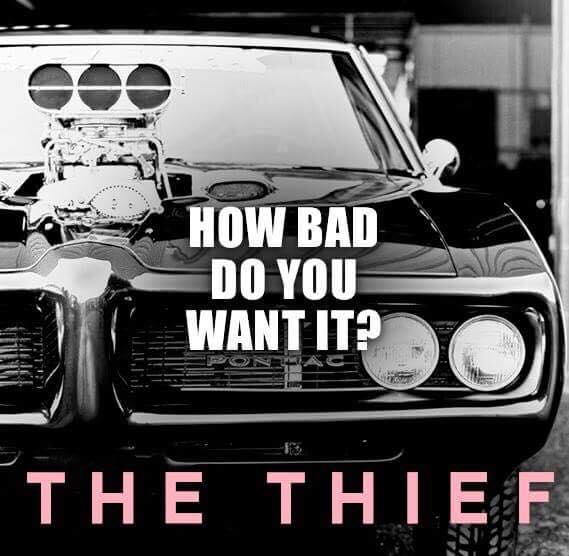