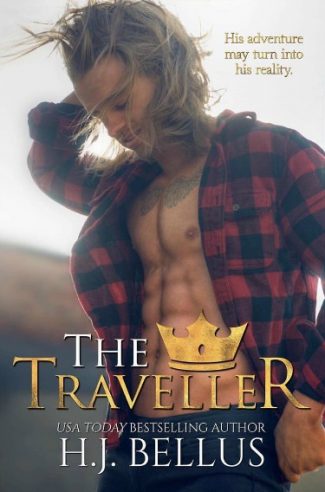 Sure, he was raised in a house... but it was far from a home.

He thought he’d found it in the Army, only to have his world shattered along with his band of brothers.

Hart settled in a small-town in Montana until the inevitable happened.

The call he dreaded the most...

His mom was dying and he needed to return to the place he grew up.

Leaving his business behind to his best friend Cub, he set out on a long road trip back to Nashville.

The endless road, his only solace as the miles ticked by.

His soul in his pocket travelled aimlessly…

Hart had no idea what was waiting for him back in Nashville. The Traveller’s adventure may turn into his reality. 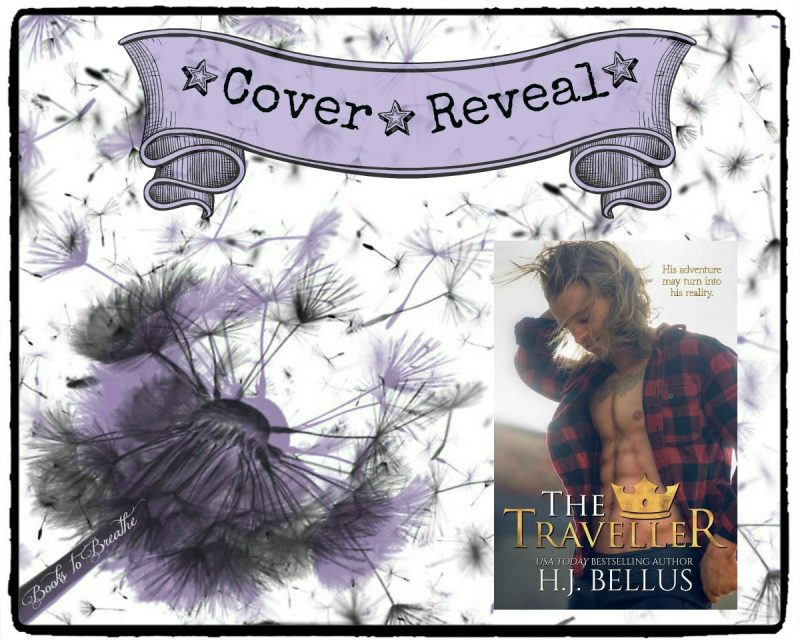 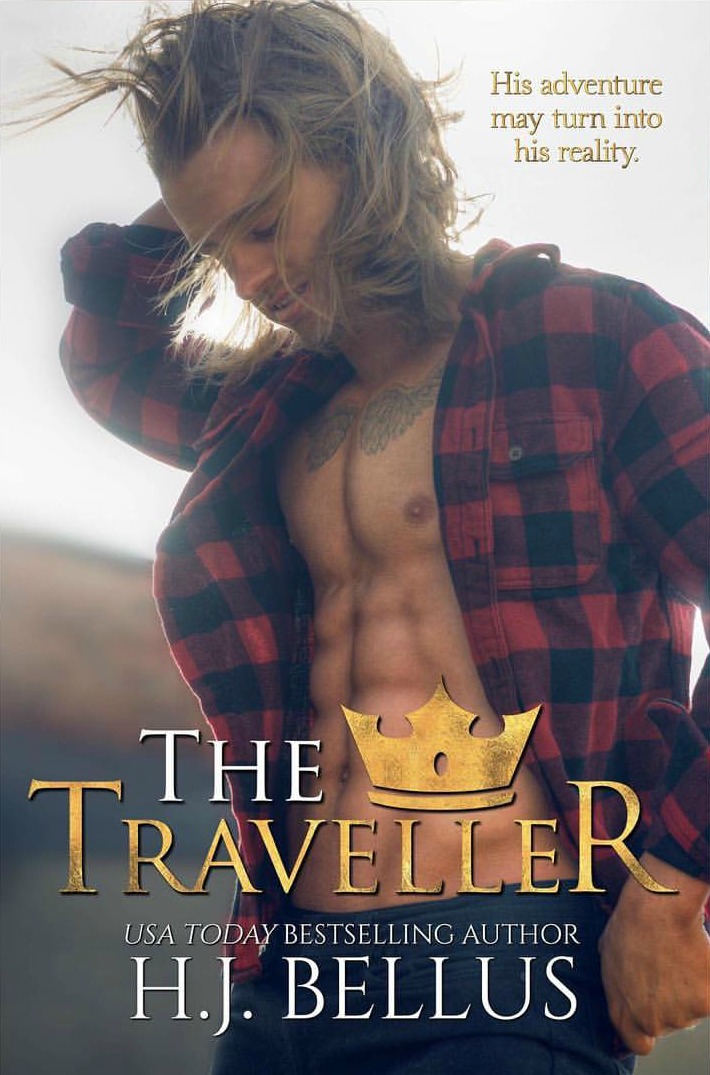 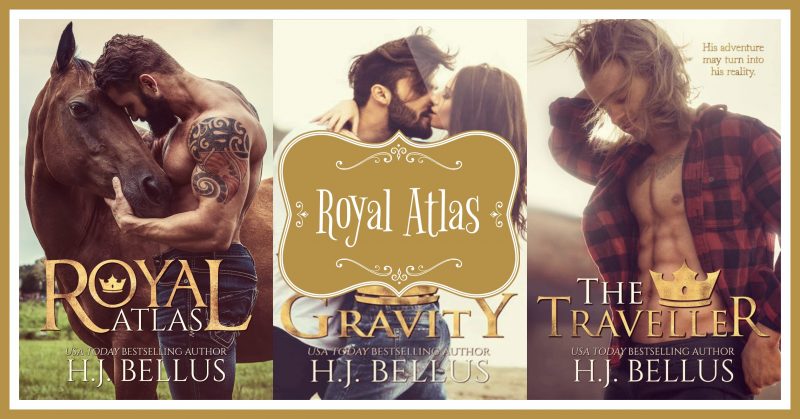 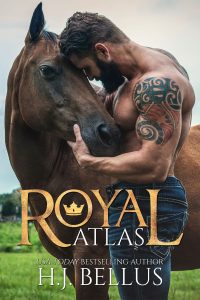 Love struck me at the early age of five. The boy turned into a man, and I fell even deeper. Guy Webb had no idea my fragile heart belonged to him for so many years. He was too busy being my brother’s best friend and a star on the football field. He was my daydream, and consumed every single thought, but he was always one step from my reach.

Beartooth Ranch was our home. The rich ranch land raised us, fostered our laughs, losses, and even gained a new family member when Guy moved in for his sophomore year of high school.

I hid my love for years. But now he’s back. Guy Webb returned a broken soldier after serving his country all over the atlas. And now it’s my job to help him heal.

My family lost everything with his return and I can only hope I survive it. 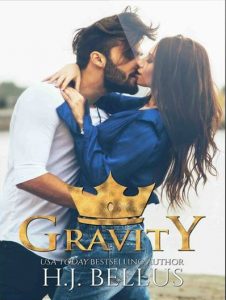 Your first love is nothing to joke about. It’s powerful, overwhelming, and something that haunts you forever. When your first love is severed, you lose a piece of your soul. Your world shatters.

My first love, Amos Marshall, left something behind for me. He promised me forever and gave that to me. It’s the GRAVITY that keeps my universe held together. This natural phenomenon keeps me whole to move forward every single day of my life.

Back in his hometown with a life-changing secret to reveal, the problem is I’m too greedy to give up the last piece of Amos that I hold dear.

Gravitational attraction has a funny way of pulling new people into your life. It’s unwanted, but the force is tenacious.

Cub Stent storms into my life piecing together my secret. He fills dark mysterious holes that have been vacant for years.

Does my heart have room for a second love?

Only Gravity will know.