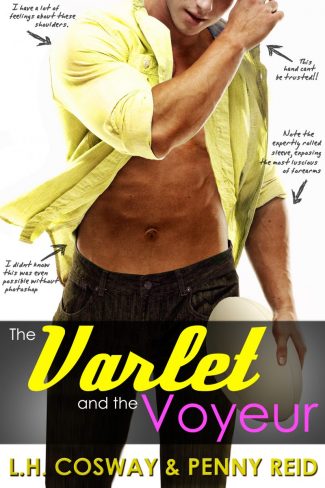 He kept his salacious secret for years. But soon, everyone is going to be reading about it in their morning paper...

THE VARLET (and the VOYEUR)
William Moore is a long way from home. A farm boy from Oklahoma, he’s now the most well-respected member of the Irish rugby team. But appearances are often deceptive, and Will isn’t the clean-cut, all-American good-guy everyone imagines him to be. He’s got a secret, one that will tarnish his reputation forever.

THE VOYEUR (and the VARLET)
Joesy Kavanagh is a self-proclaimed mess, but she’s finally get her shi... uh, act together. She’s set her sights on becoming a veterinarian, but there’s one teeny tiny road bump. Her living arrangements are coming to an abrupt end, leaving Joesy homeless and in need of a job to pay her way through college.

THE PLAN
What he needs is a companion to keep him on the right path.
What she needs is an apartment with free rent.
Will is convinced Joesy will make the perfect companion, since she’s brutally honest and basically ‘just one of the guys.’ Joesy is convinced she can ensure Will doesn’t succumb to his voyeuristic proclivities by keeping a scrupulous eye on him.
Except, what happens when the varlet is tempted by the voyeur, and vice-versa?!
Perchance something very, very volatile. And vexing.

The Varlet and the Voyeur is a full-length romantic comedy novel, can be read as a standalone, and is the 4th (and last) book in the USA Today bestselling Rugby series. 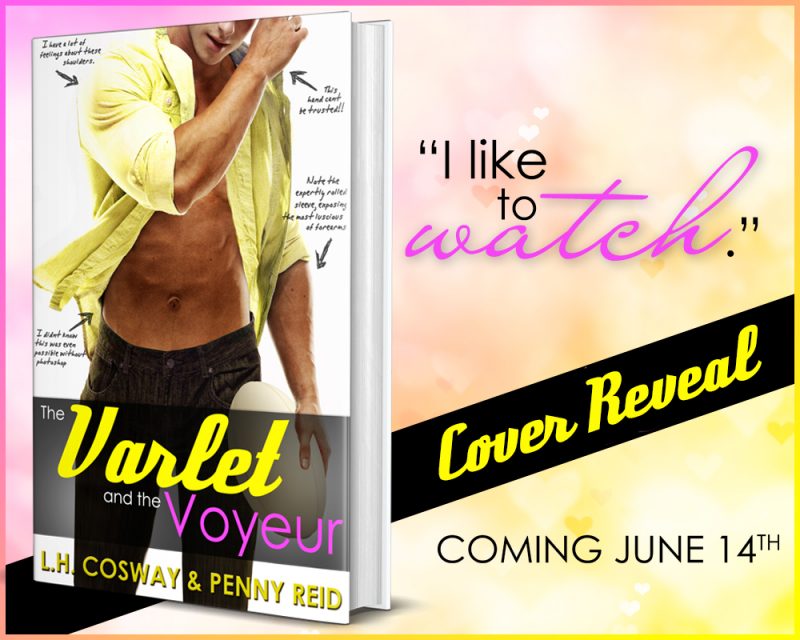 Title: The Varlet and the Voyeur 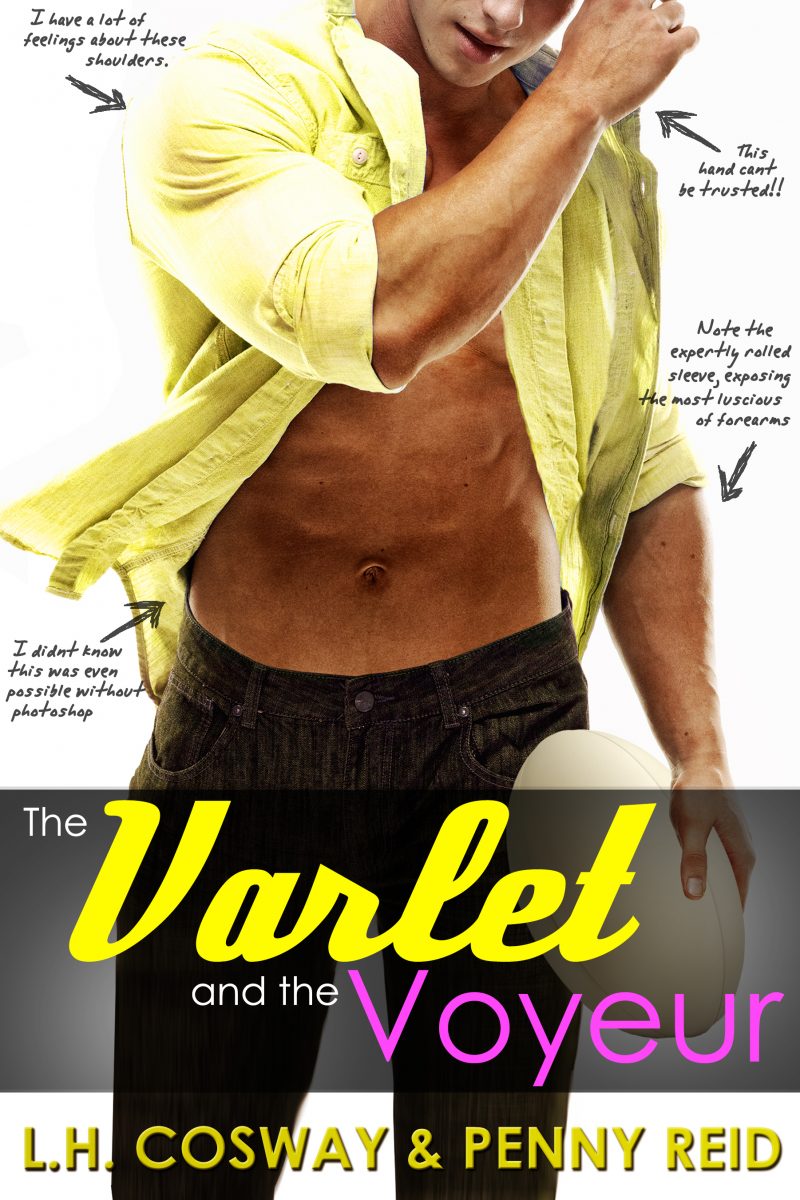 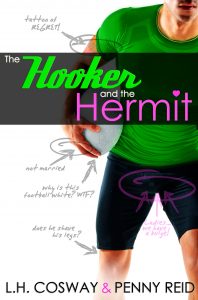 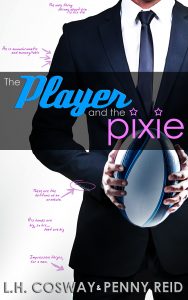 The Cad and the Co-Ed 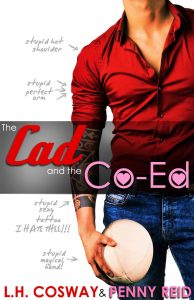 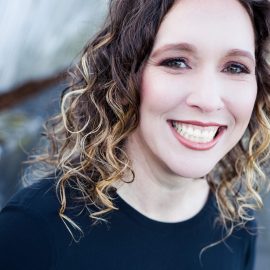