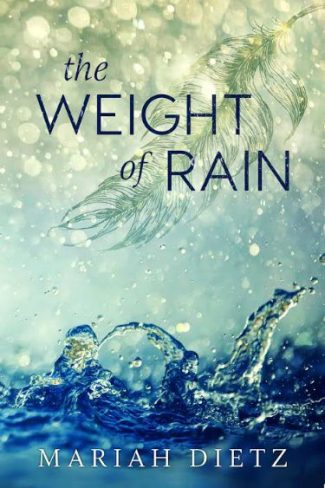 I've dreamed of him since before I was old enough to form memories. I'm as sure of this as I am of breathing.

When I close my eyes, my mind paints a picture of his smile and shades the contours of his hands, the deep scar around his bicep.

People say that I'm an artist, yet my mind is vacant, my hands unsteady. With his presence, he has unknowingly broken that something inside of me that makes me who I am, because being around him is like standing in a rainstorm.

First the drops tickle my skin, and then they coat me, refusing to be ignored. Finally, it seems they soak into me, reaching parts of me I don’t think anyone has ever touched. I’m not certain how he’s capable of doing so—I’m not sure that he even realizes it. Sometimes I'm terrified that it’s apparent in my reactions: other times—I really hope that it is.

I've been waiting for this. For him.

But I never knew it would come with such a price.

Title: The Weight Of Rain 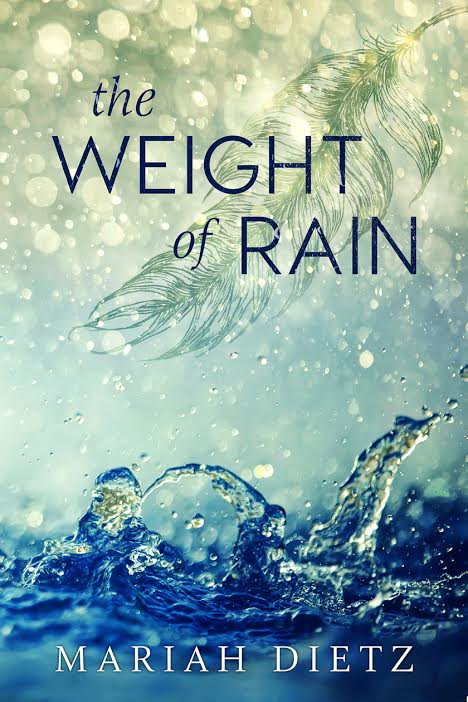 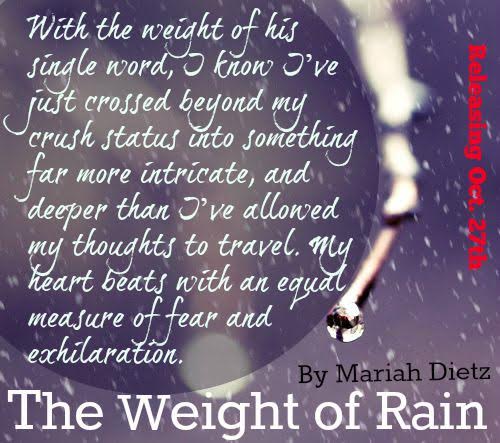 “Isn’t Bailey a girl’s name?” I ask, my eyebrows drawing down in question though I’m tired of playing this game.

“No, I’ve known guys named Bailey. It’s one of those names.”

Charleigh twists in the driver’s seat, arching her eyebrows at me knowingly. I catch her glasses sliding down the bridge of her nose and her hand brushing blonde hair from her face before I turn to watch the road.

“One of those names?” My voice is surprisingly even as we dangerously near the median.

“Yes. One of those names. You know, where a boy or a girl could have it. Like Charleigh.”

“It wasn’t Bailey. I would have remembered that name for sure.”

“You were pissed! You can’t even recall how you got home!”

“Drunk,” I reply automatically. “I was drunk.”

“Only you Brits think pissed means drunk. Here in America, we all think it means angry. We’ve gone over this.”

“Benedict?” I ask, my neck snaps to face her.

“Who names their kid Benedict?”

My eyebrows rise as I look to her with disbelief that she returns with a glare.

“Did he tell you where he lives?” Charleigh asks, undeterred by my attempt to change subjects.

My index finger slams against my chest. “Drunk. Remember?”

“At least you remember what counts I suppose.”

“I don’t remember his name, Charleigh!”

“But you remember that he made you see stars!”

“You were a floozy. You got pissed and slept with a complete stranger with good teeth.”

“He did have great teeth,” I agree.

“At least we know he has good hygiene, that’s a plus.” I groan, slapping a hand across my eyes to hide from my own embarrassment. “I’m just teasing. I’m proud of you, Crosby, you finally got a piece! It’s been over a year since the last time someone dusted your hallway.”

“Stop!” my objection is met by laughter which has my eyes rolling.

“Don’t get your knickers in a twist. I’m just teasing you. I’m glad you found someone you’re interested in.” Her focus moves back to the windshield for a moment and then turns to me, her lips pressed tightly into a hopeful smile. “We could try changing the last two digits and try dialing the number, see if we get anything.”

I look down at the palm of my left hand that’s been scrubbed clean. Two weeks ago I woke up with a pounding headache, a hazy recollection of events that involved meeting a guy with auburn hair, warm amber eyes, and some of the straightest, whitest, most even teeth I’ve ever seen, along with a phone number that was half smeared/half worn off of my palm. I vaguely recall mentioning to him that it was hard to read at the time and him smiling at me, offering me more water. My memories contained blurbs including people dancing and me laughing, but the bright smile, and eyes that held so many unspoken words that I could vaguely recall trying to pull out of him, were the most potent. The memories grew clearer and clearer as the night went on, including one where I definitely remember convincing him I was sober enough to have sex.

I, Lauren Crosby, convinced a complete stranger to sleep with me at a house party. 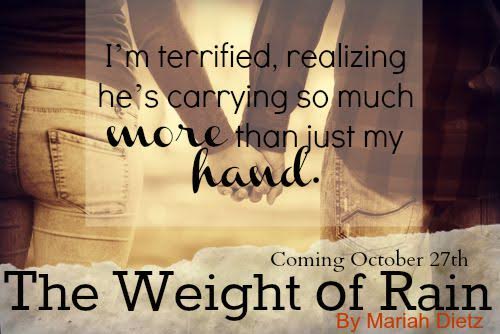 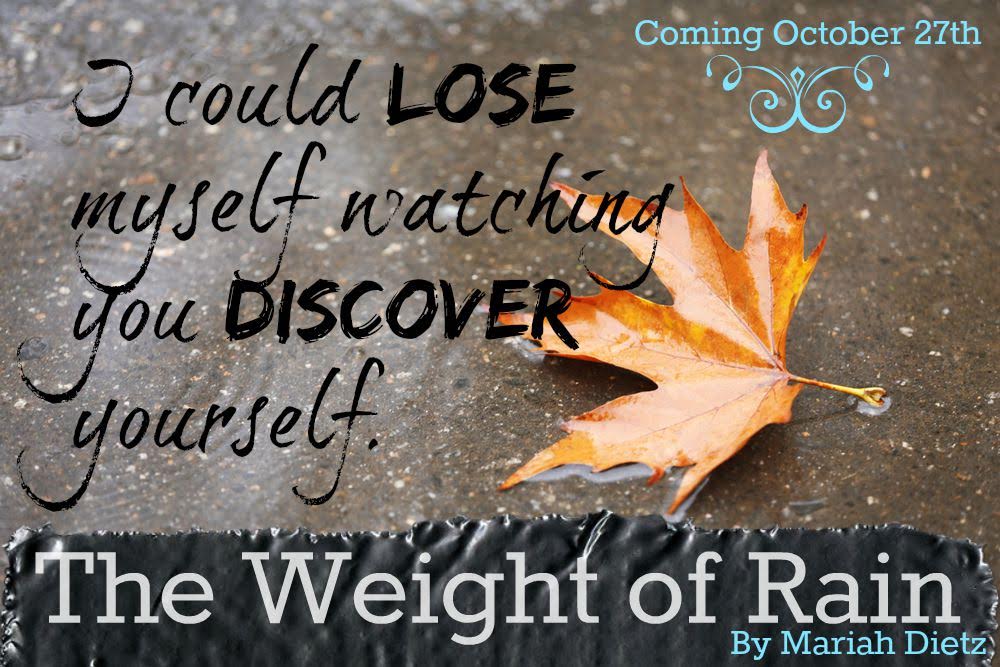 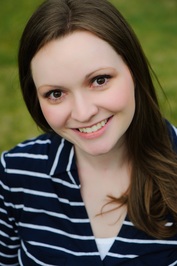 Mariah Dietz is a transplant from the Pacific North West, now living in the South with her husband and two sons who are the axis of her crazy and wonderful world.

Mariah grew up in a tiny town outside of Portland, Oregon where she spent the majority of her time immersed in the pages of books that she both read and created.

She has a love for all things that include her sons, good coffee, books, travel, and dark chocolate. She also has a deep passion for the stories she writes, and hopes readers enjoy the journeys she takes them on, as much as she loves creating them. 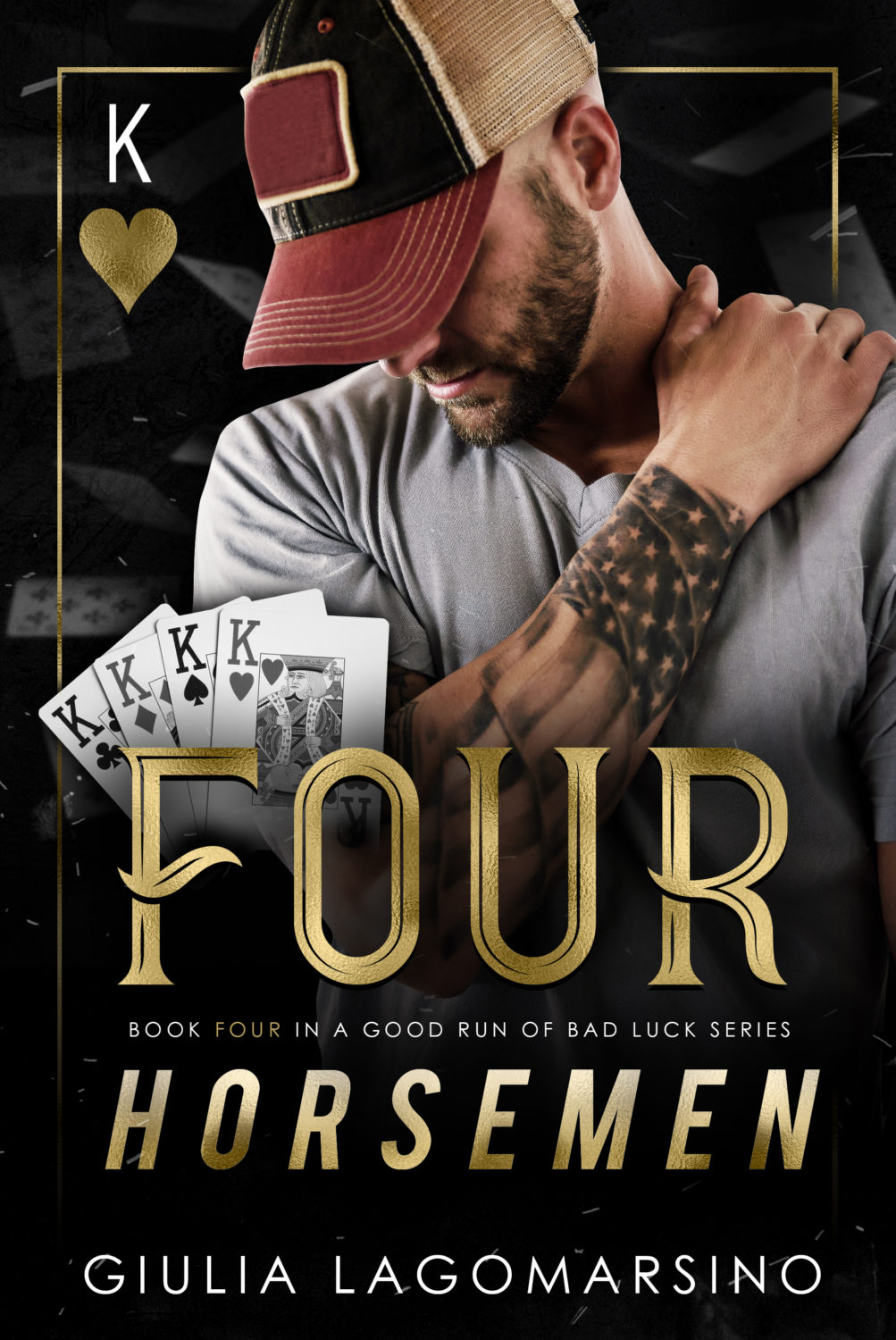 Cover Reveal: Resonance of Stars (Greenstone Security #5) by Anne Malcom
Cover Reveal: Back to You (Dreams #1.5) by Faith Andrews