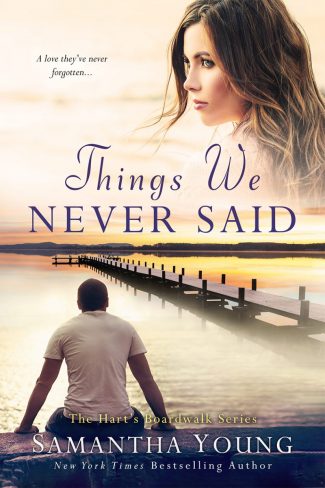 However when the unthinkable hits the quiet seaside town Michael finds himself trying to unravel more than the mystery of Dahlia’s McGuire’s broken heart. It’s time for truths left unsaid to finally be spoken or Michael and Dahlia might find themselves torn apart forever... 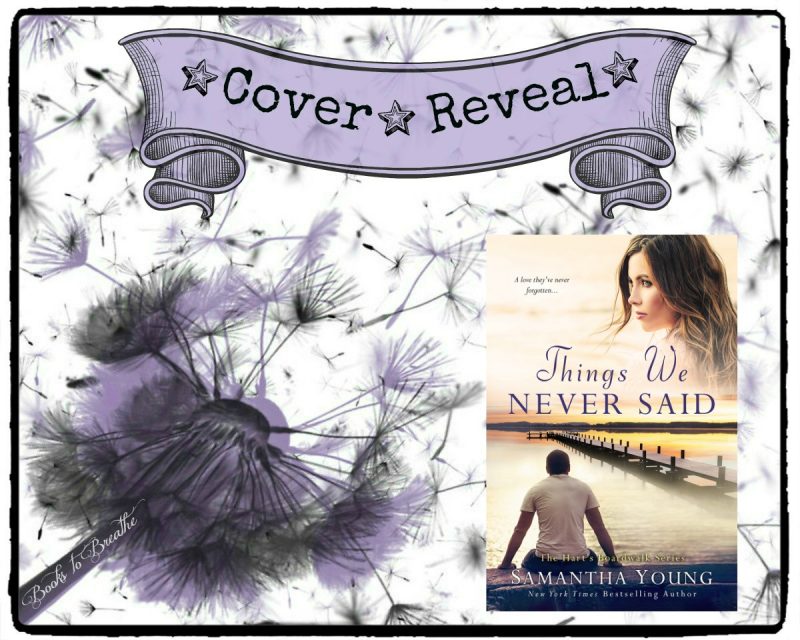 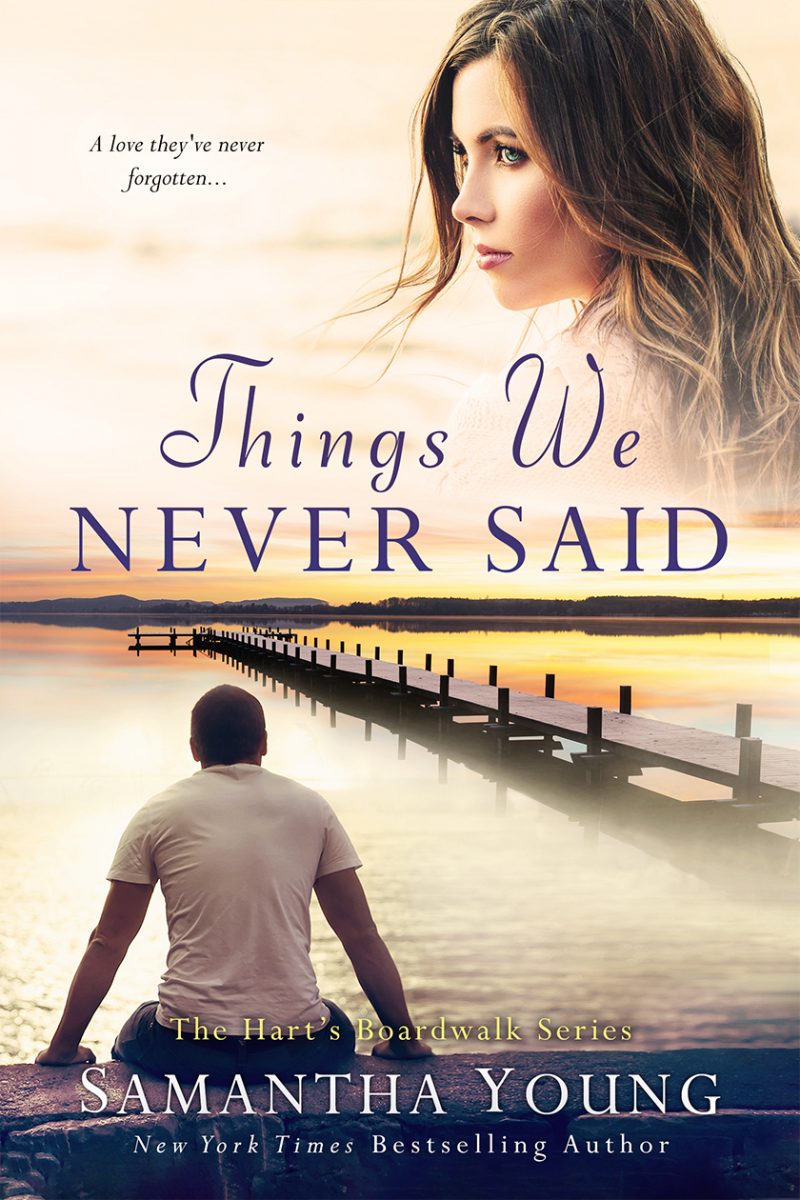 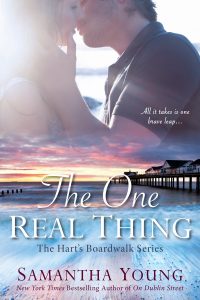 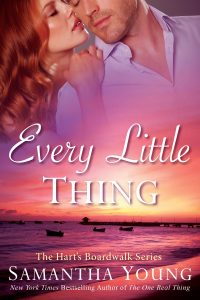