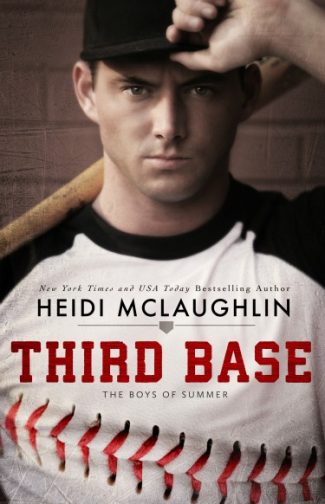 Ethan Davenport is already Boston’s most eligible bachelor, in his second season with the Boston Renegades and has eyes for the girl behind the visitors’ dugout who has been staring at him for a year.

That girl is Daisy Robinson, a journalism student at the University of Boston, a die-hard Renegades fan and determined to give Ethan a run for his money. He knows in order to have a chance with her, he needs to change his ways but he may just need her to wait until the off-season.

But with new found love comes challenges and Ethan and Daisy have to deal with his crazy schedule, school finals and his presence on her campus for some much needed media training. For Ethan nothing can come between him and Daisy, until a secret that she’s been keeping threatens to destroy them both. 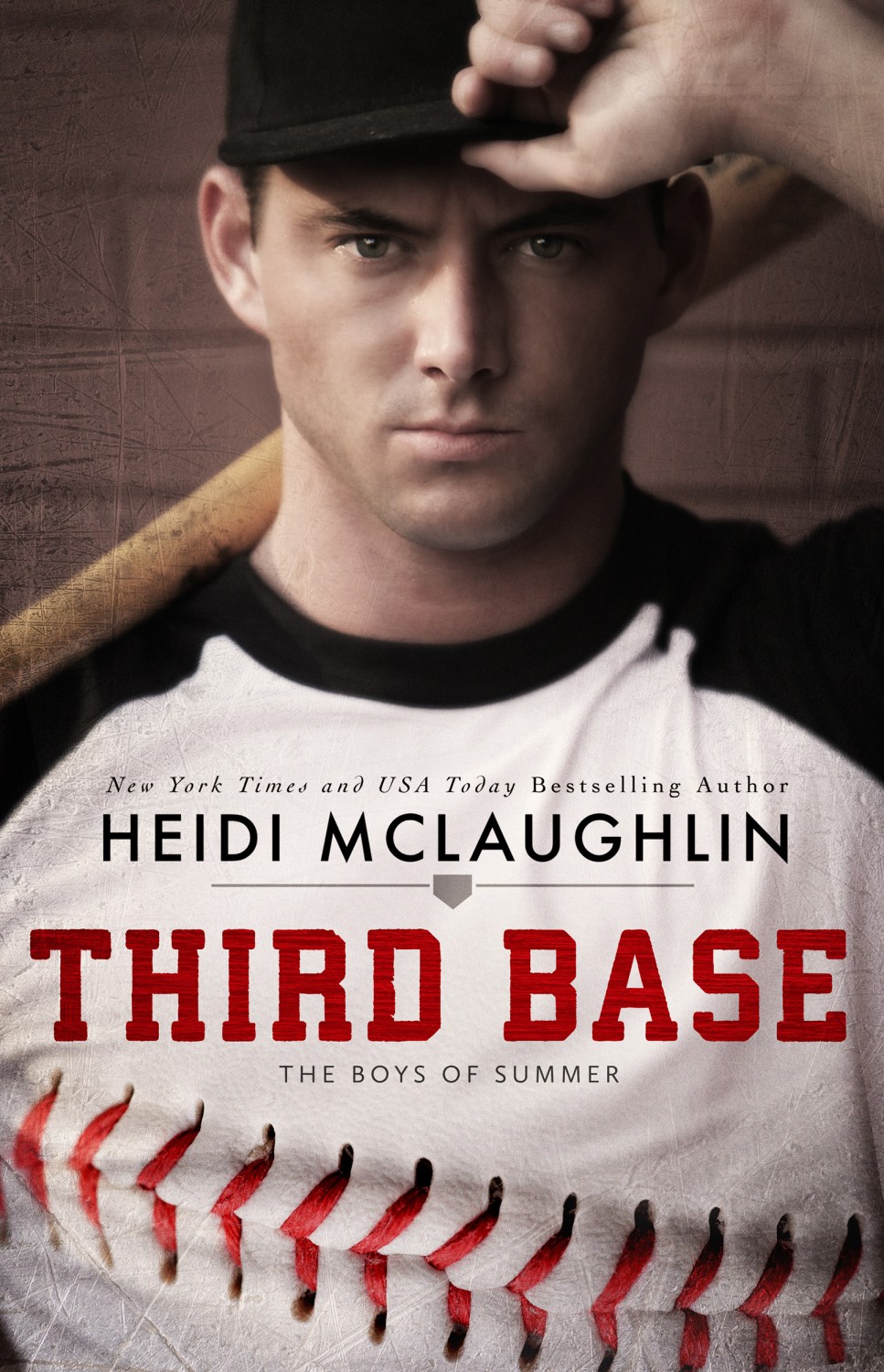 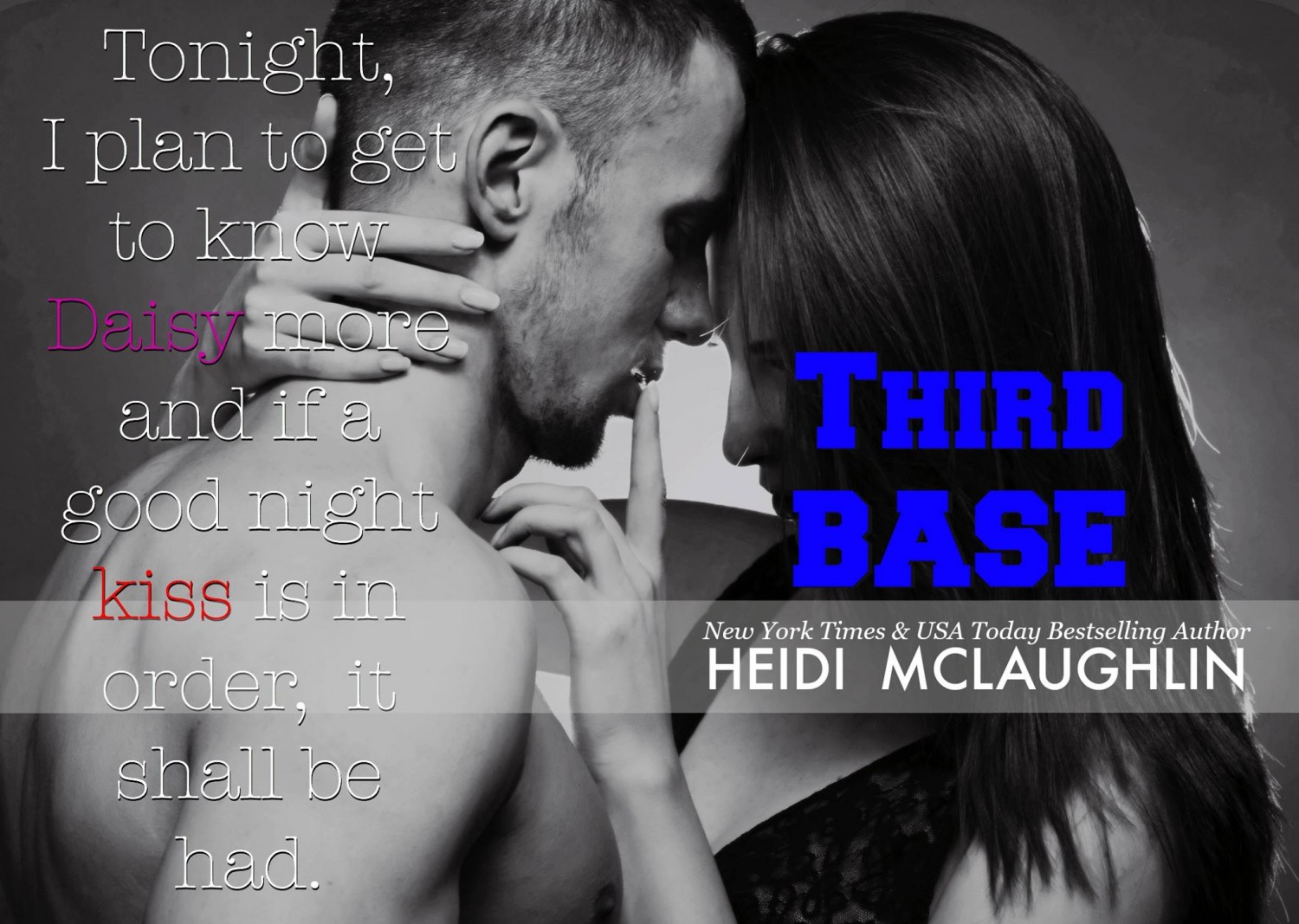 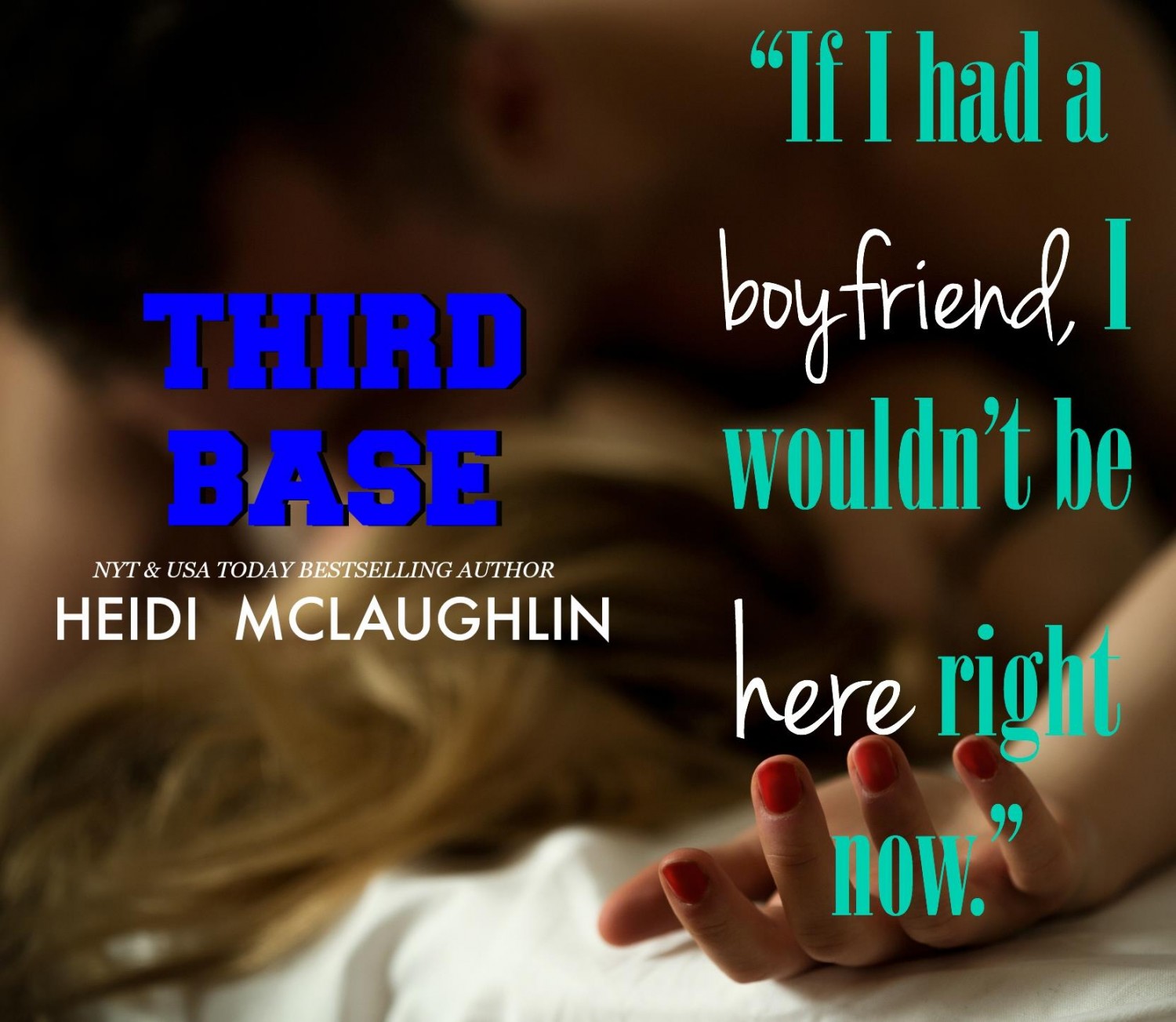 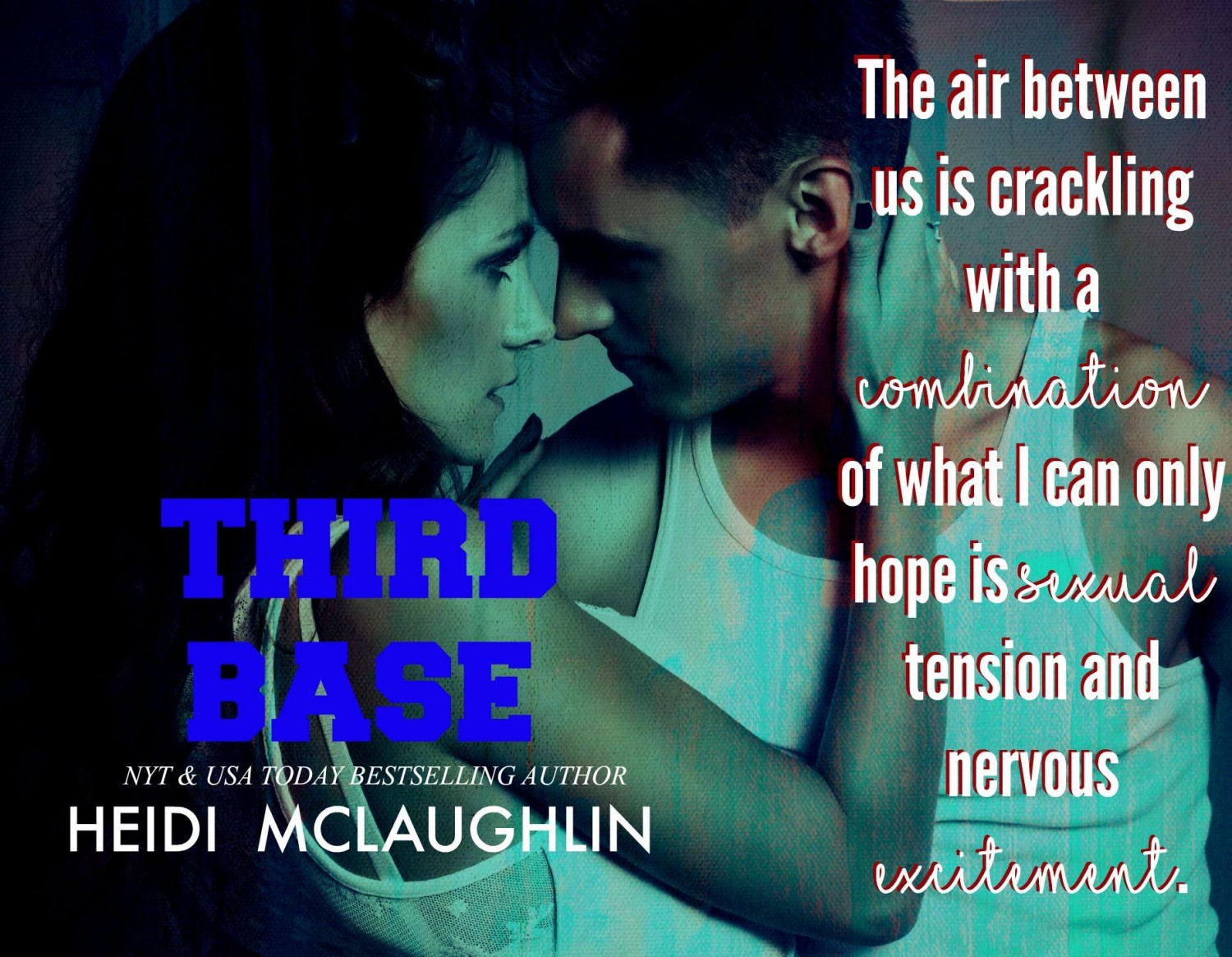 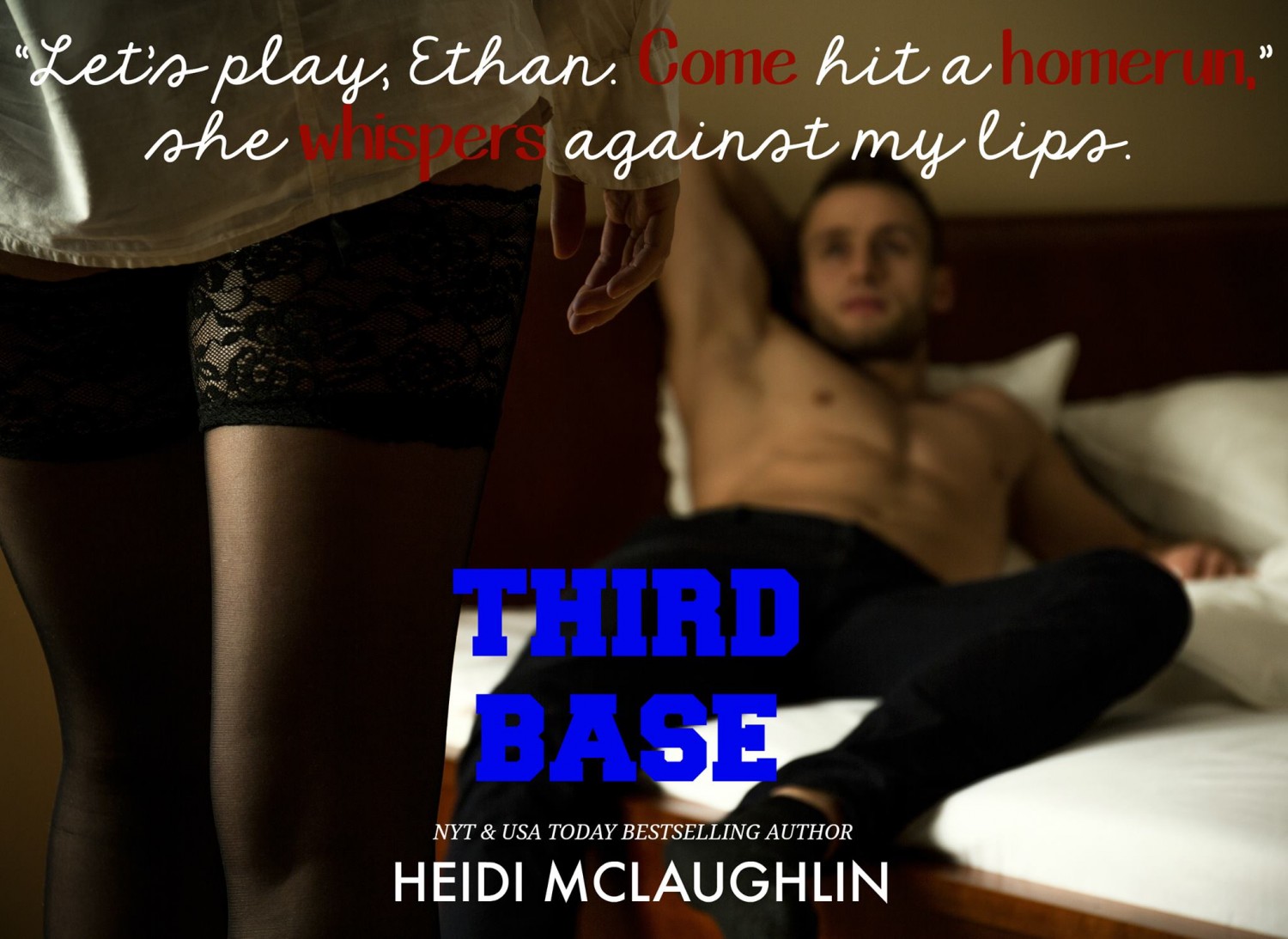 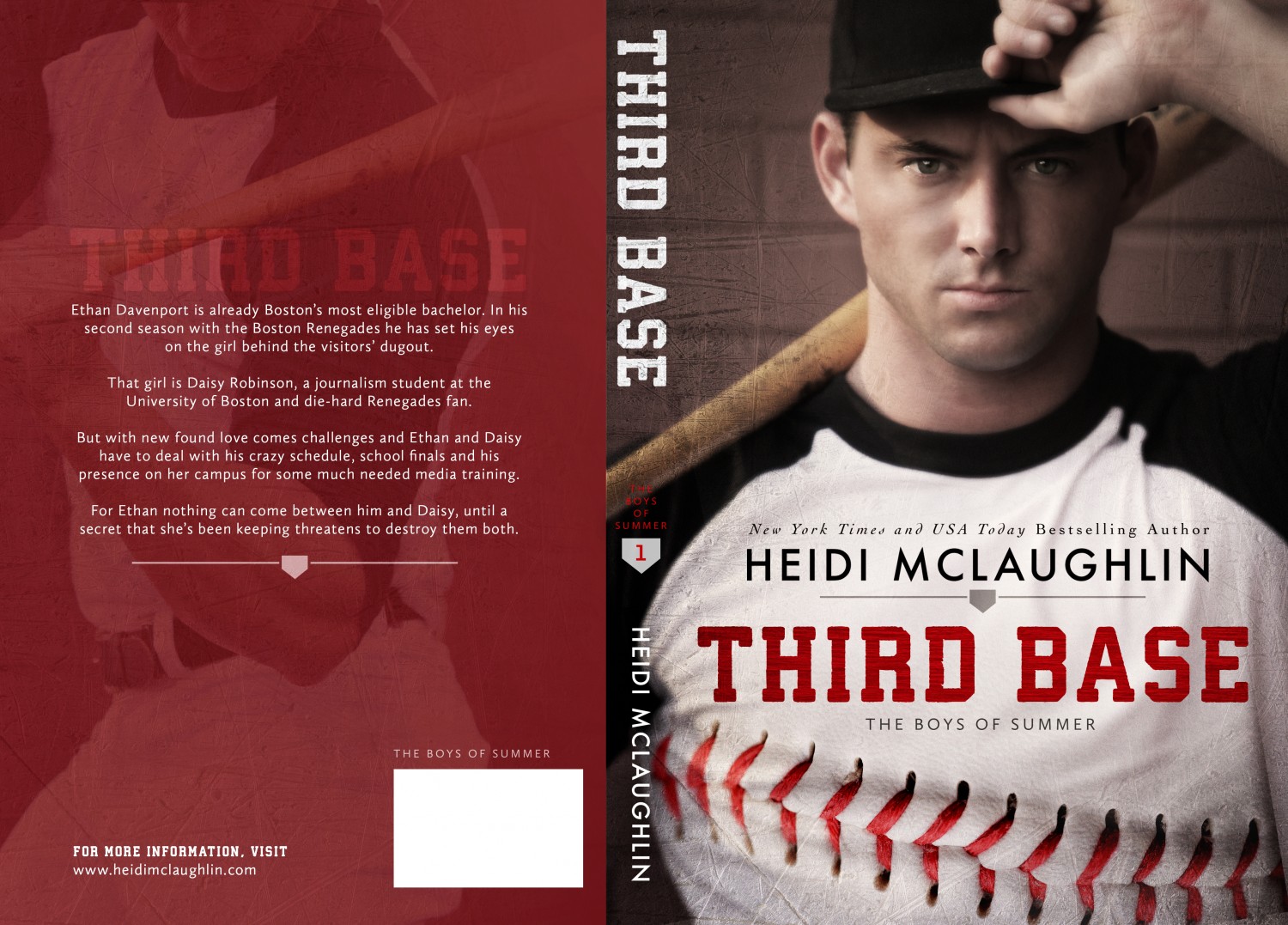