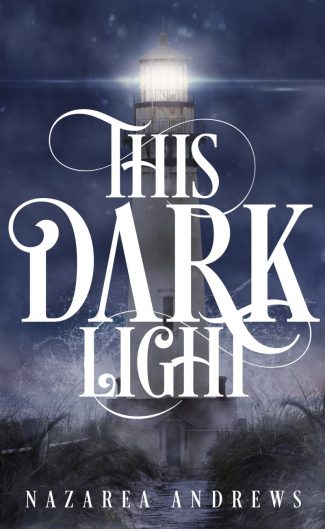 When their business partner and friend Scott dies, brothers Austin and Ezra retreat from the world, to regroup, to write a book, to grieve. They return to Lightpointe, a tiny village where Scott grew up, and take up residence in an abandoned lighthouse.

While Austin is drawn into the eccentric seaside village they live on the outskirts of, Ezra loses himself in the pain of his best friend’s death. He wanders the beach and their lighthouse, stuck in his grief and the life he left behind, until a handsome stranger on the beach intrigues him. He strikes up a friendship with the eccentric Milo, a quiet distraction as his brother begins dating again.

Both Austin and Ezra are falling in love. But as Austin learns more about the village, it becomes clear that Milo is hiding things about his past. 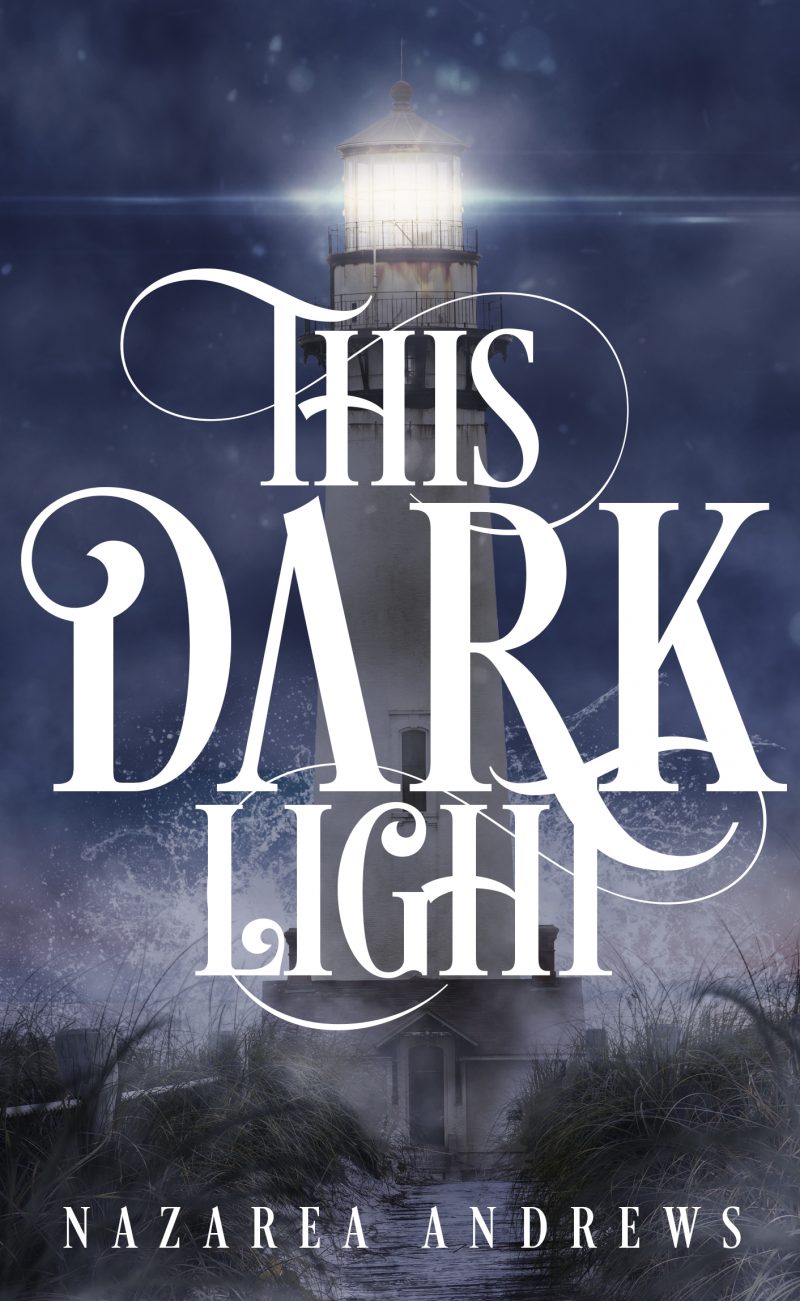 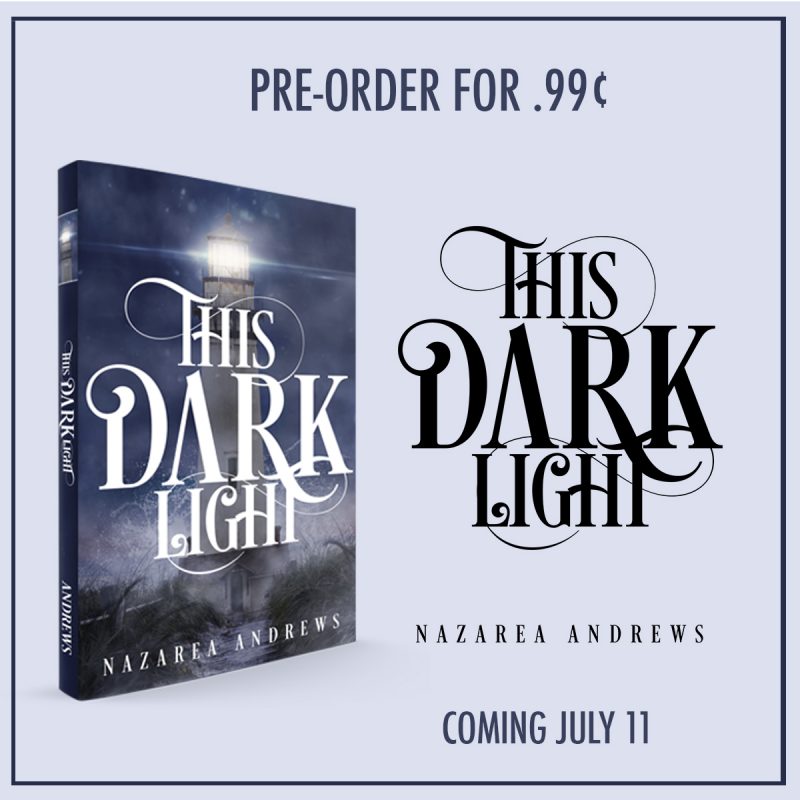 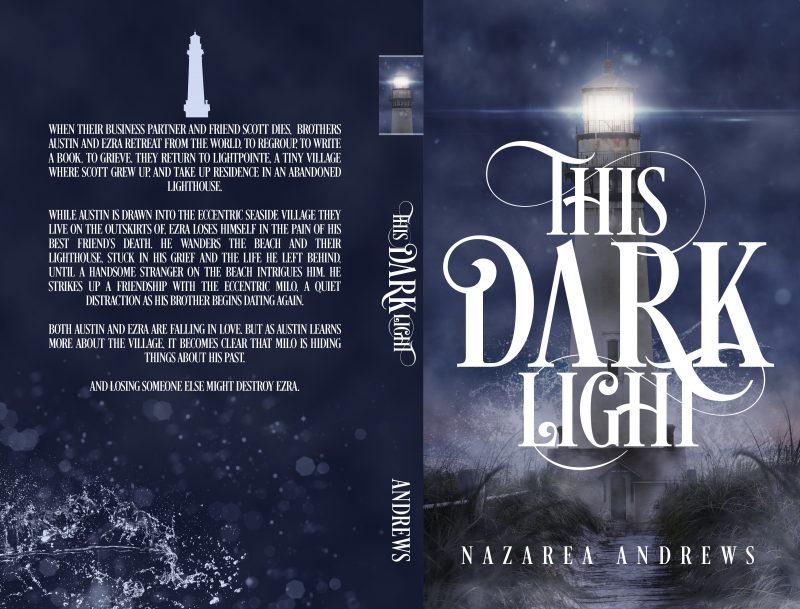