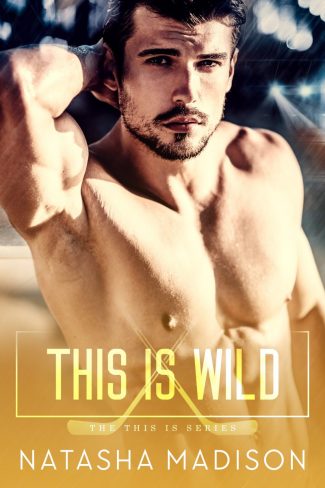 Viktor
My parents told me I skated before I walked. When I was eighteen I was drafted into the N.H.L third overall, playing in Los Angeles—the city of dreams. What more could I ask for? I played hard, but eventually, I partied even harder. Five years later I was traded a week after I entered rehab. There was no time for anything except my health and making sure I’d come out on top. I had to be better. There wasn’t another option.
One of the rules of recovery was ‘don’t fall in love’ and I made it a top priority. She was off limits in every single way.
Until it was too late

Zoe
When you grow up surrounded by hockey players you know one thing for sure, I was never going to settle down with one. Heck, I didn’t even know what icing was. I was too busy climbing the corporate ladder, becoming one of the most successful realtors in New York City. I wasn’t interested in dating or anything that got in my way.
First, he was my client and then he became my friend.
One night, one decision, one act can derail everything.
When push comes to shove, I’m only certain that, This is Wild.

Title: This Is Wild 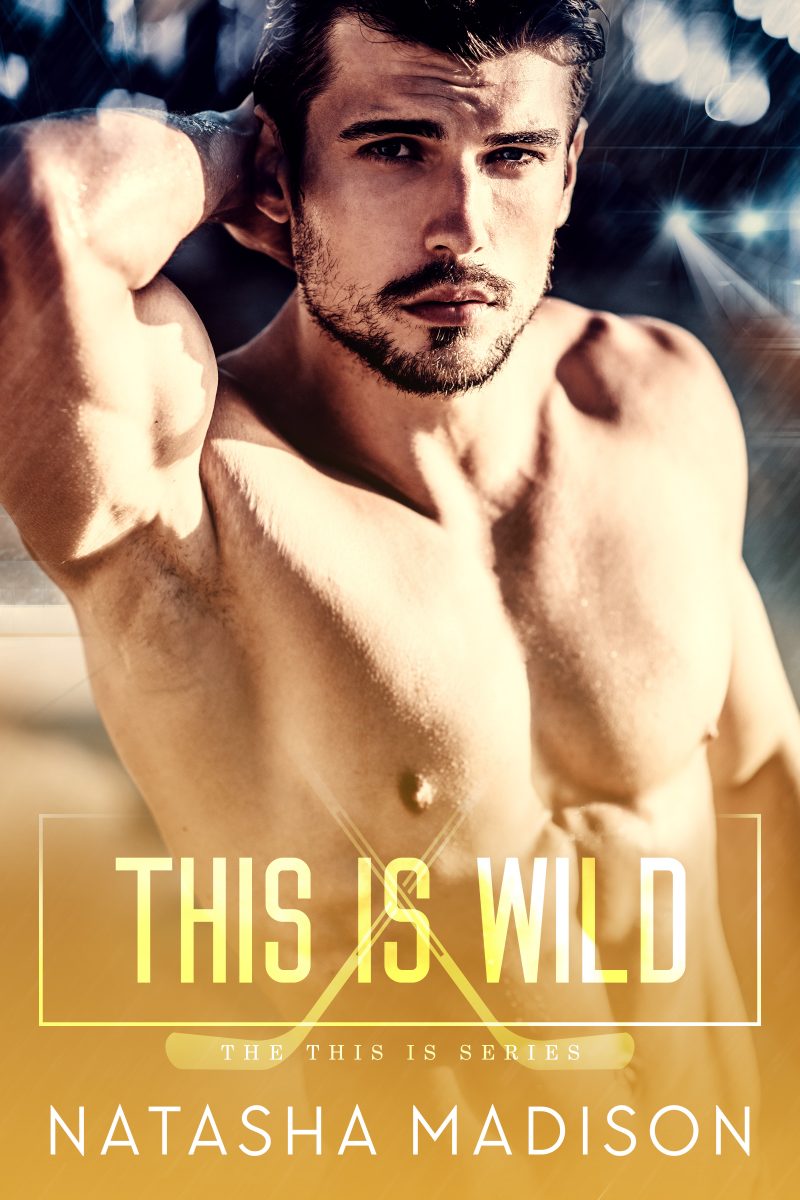 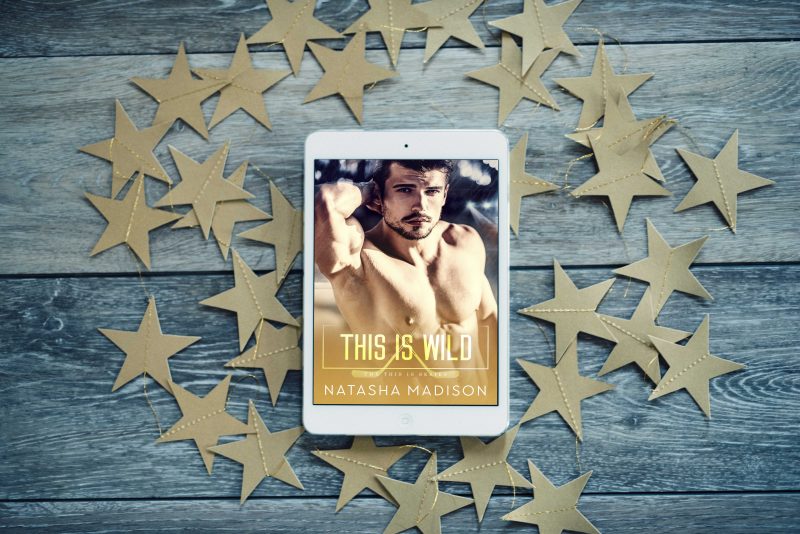 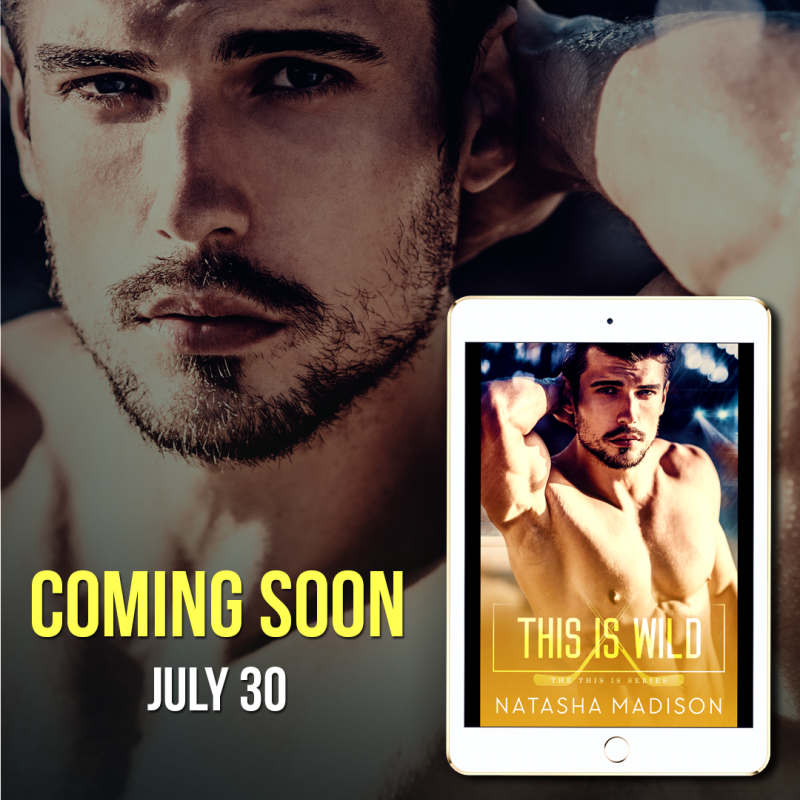 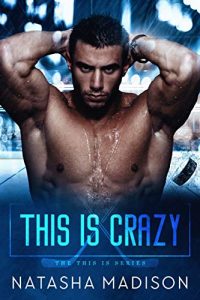 All my life, I’ve said I will never date a hockey player. I know better because I’ve seen and lived it all. My father is a hockey god, my brother is the captain of the most successful NHL team in the world, and my brother-in-law also plays in the league. Their lives are complicated, so I went in the opposite direction.
I fell in love with a scholar. But instead of proposing marriage, he broke up with me.
Three months later, I saw his engagement picture on Instagram. I couldn’t let him get away with that. No, it didn’t matter what, I was going to make that man see that I did not need him.

Evan Richards
I was in the running to pass my point record from last year, ready to claim the number one spot in the league. On top of my game, I was riding my career high wave.
Then, Hockey’s Princess, Zara Stone tweeted me. She wanted me to crash her ex’s wedding.
The worst that could happen? A PR nightmare. The best? A fun night with a beautiful woman.
It started out as a game—something I’m good at. Her crazy idea twisted into something I wasn’t looking for, something neither of us wanted.

When push comes to shove, one thing runs through my mind:
This is Crazy. Also, this is crazy right. 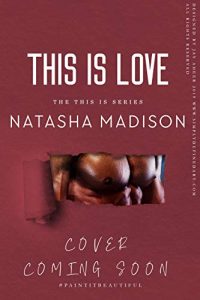 Never fall in love.
That was my motto, and I was sticking to it.
Having my heart broken once was enough, and I never wanted to do it again.
He was supposed to be a one-night stand, the only thing I do.
One rule shouldn’t be so hard to follow, but then I went back for seconds, then thirds.

After that, I lost count of the number of times I lost myself in his arms.
When I wasn’t paying attention, my guard slipped.

They call me Private Mark for a reason—my whole life is a secret.
For two years, we danced around each other until I got her right where I wanted her … under me.
Now that I had her, I wasn’t letting her go. I thought we were on the same page.
I thought we were building something great.

Boy, was I ever wrong.

I had no idea that while I was falling in love, she was trying to convince herself we were temporary.
She thought I’d walk away.

Now it’s time to convince her she wants us too and to show her that the crazy, wild thing we have … This Is Love.