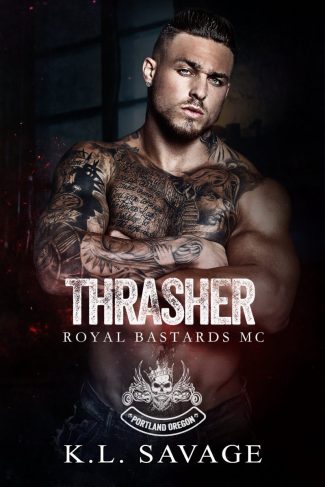 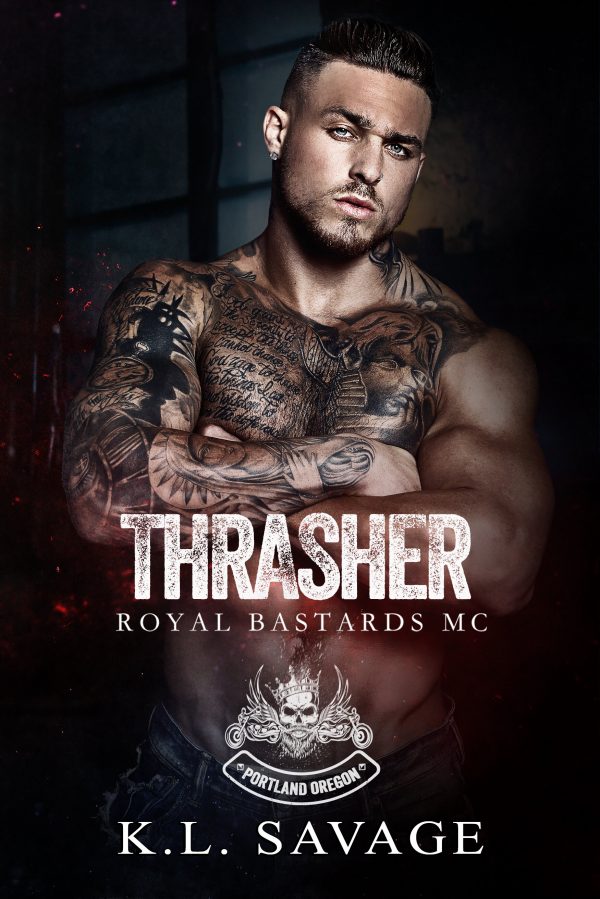 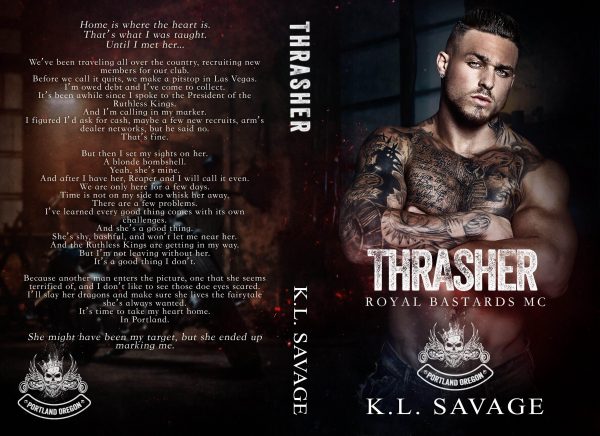 Cover Reveal: The Other Brother by Meghan Quinn
Cover Reveal & Giveaway: Outside the Box (Blythe College #3) by Rochelle Paige

Cover Reveal: Kiss Me in this Small Town by Willow Winters