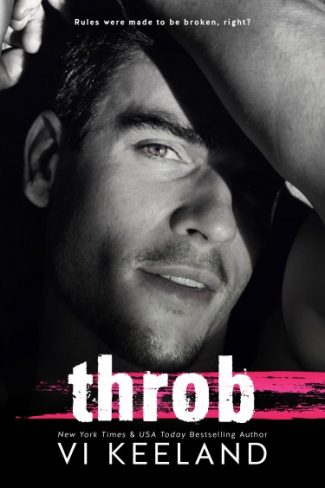 No sex outside of the game.

Rules were made to be broken, right?

Eight weeks ago I signed a contract. One that seemed like a good idea at the time. A handsome bachelor, luxury accommodations, and a chance to win a prize my family desperately needed.

There were some rules though. Lots of them actually. Follow the script, no dating, sex, or disclosing the terms of the deal. After my self-imposed moratorium on men the last year, it wouldn’t be hard to live up to my end of the bargain…so I thought.

Until I realized the deal I’d made was with the devil…and I was in love with his dirty-talking brother. 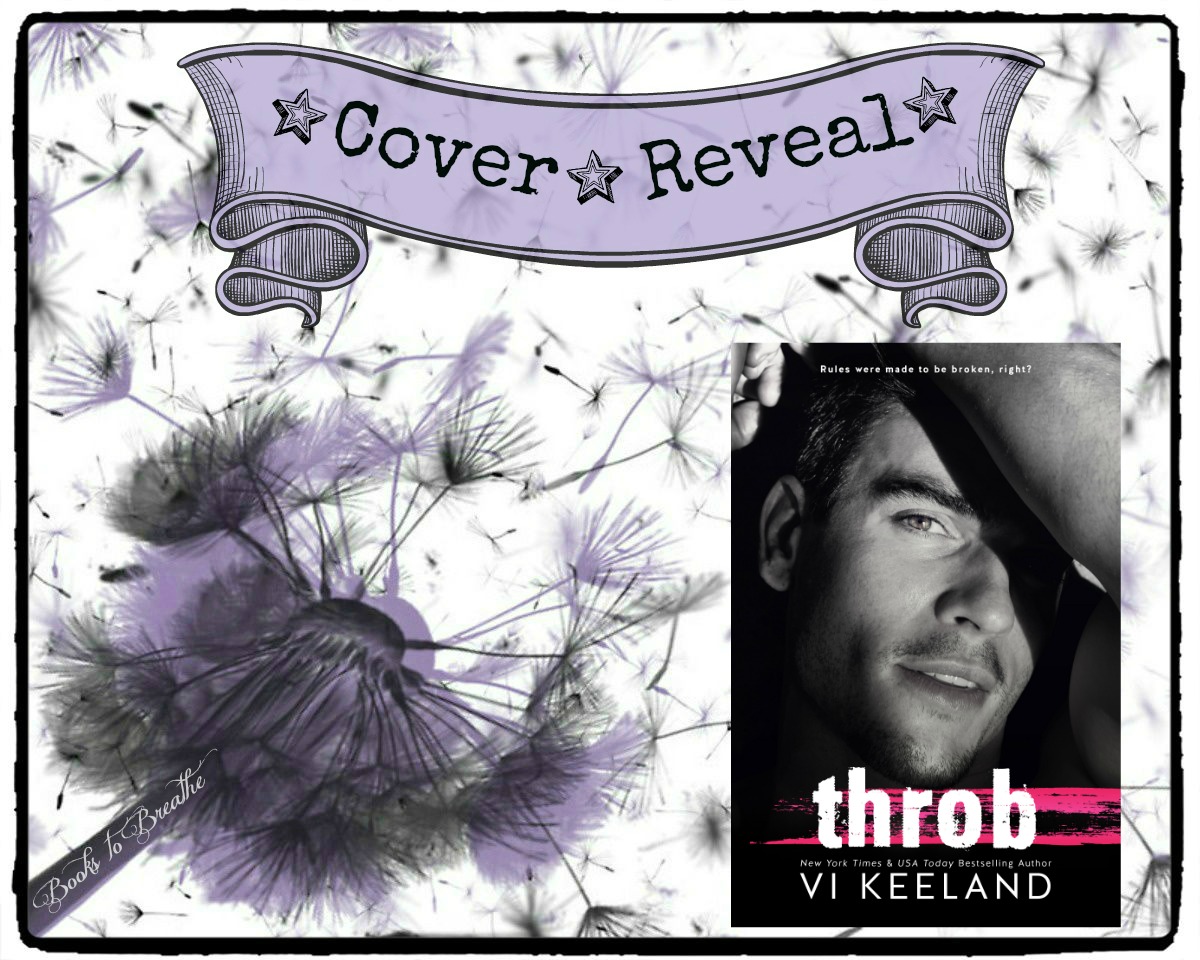 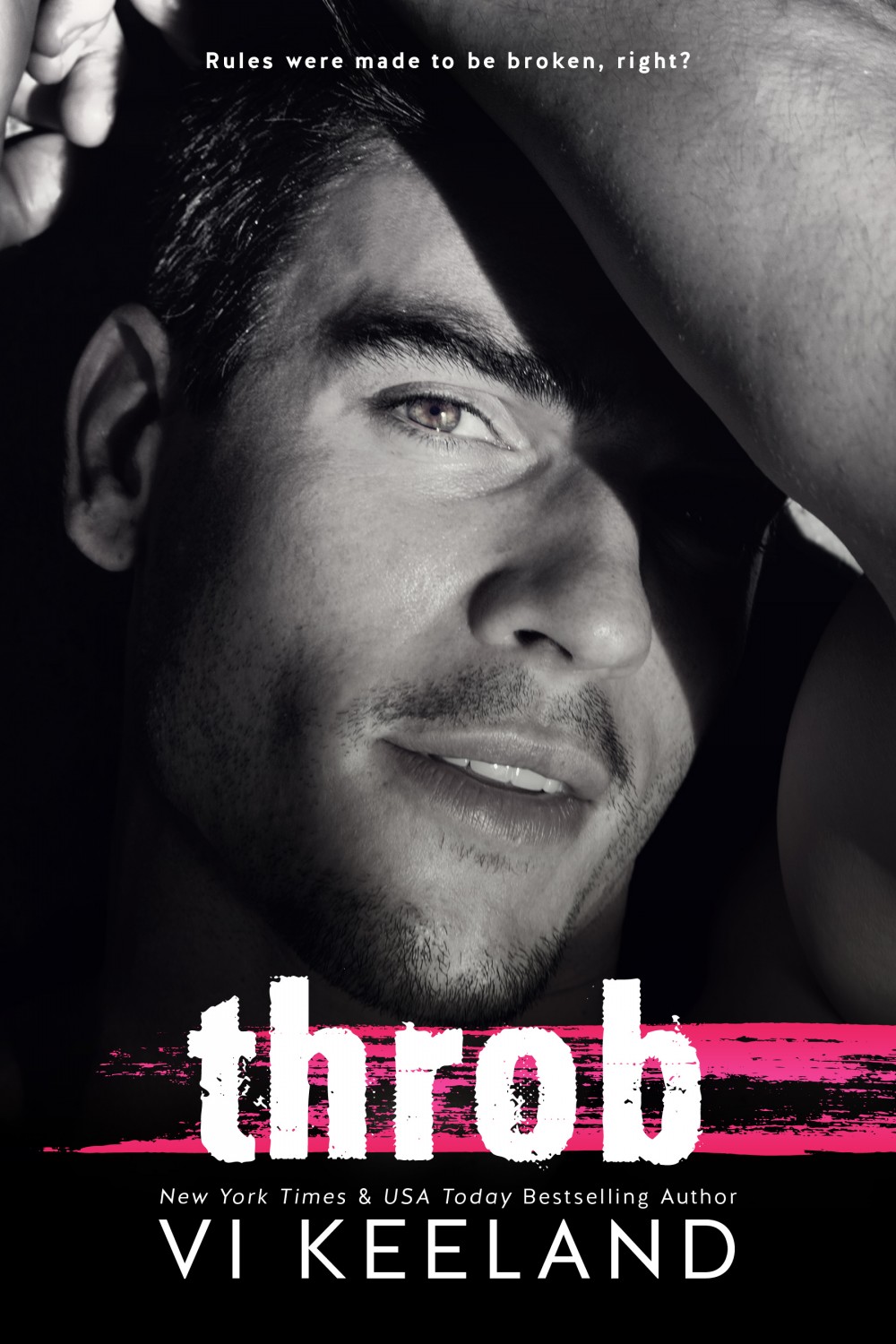 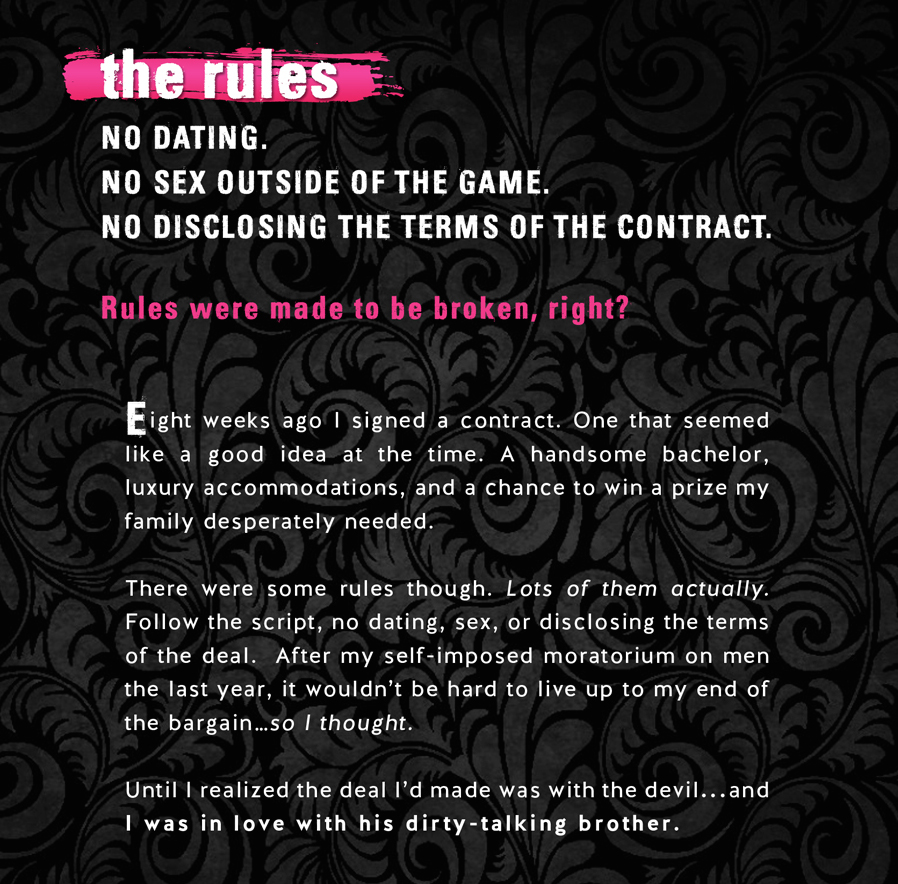 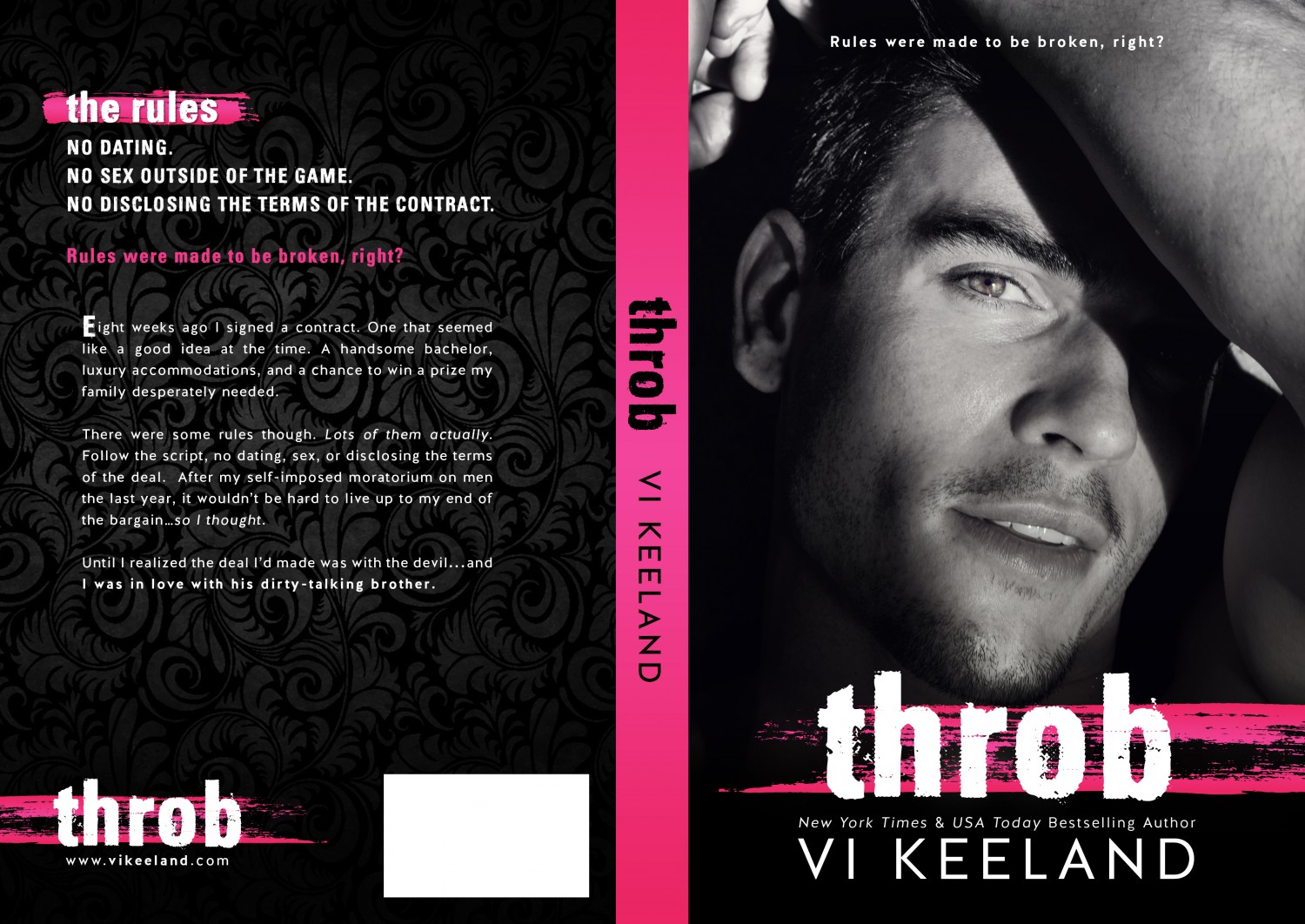