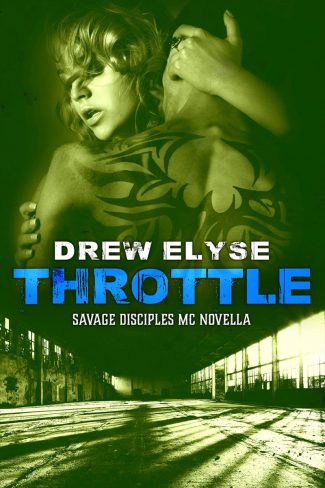 Candy didn’t build a life for herself by being stupid, regardless what people might think of her being a stripper. And no matter what her body wants, what her heart wants, she knows that falling for a fighter is as stupid as it gets.

A Disciple will fight like a savage, but that isn’t always the way.

If Hook’s life has taught him one thing: to fight for what he wants. He’s fought in the right, to earn his patch, to protect his family. And he would fight for Candy, if she’d just give him a chance to show her that what’s between them could be everything.

When the attraction is at full throttle, this biker knows there’s no giving up. 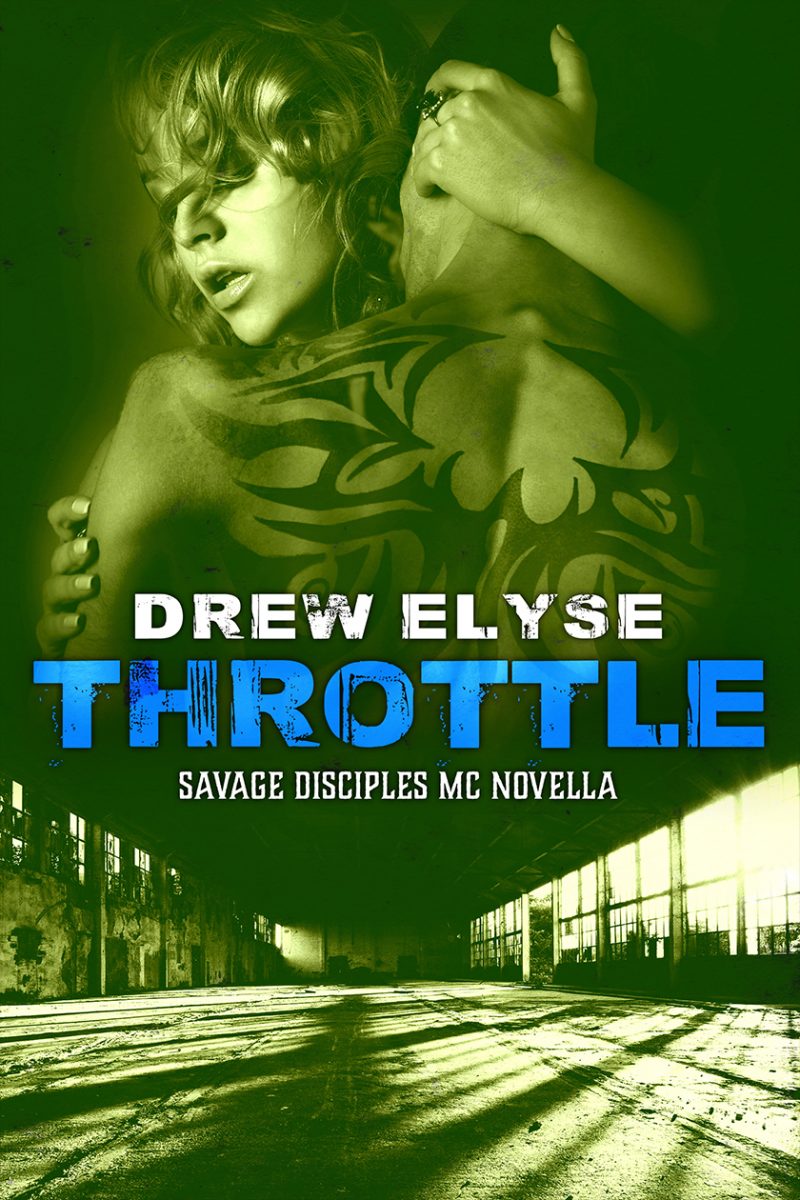 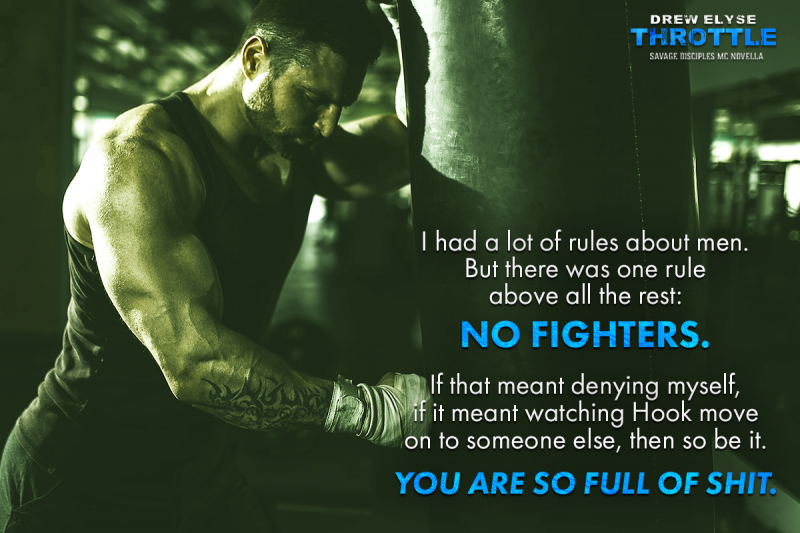 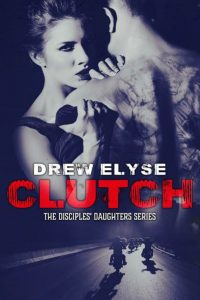 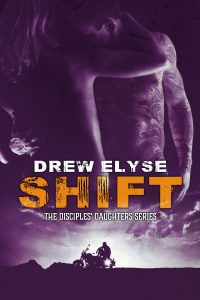 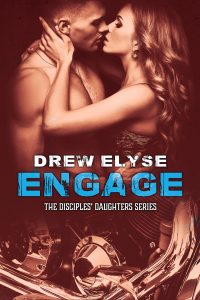 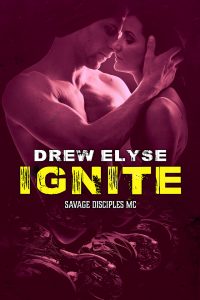 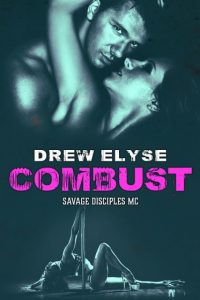 As a stripper, Avery is no stranger to judgment.
That doesn’t stop her from assuming Daz is nothing more than a hot body, though.
But when tragedy lets her see behind the cocky-jackass exterior,
there’s no denying the truth. 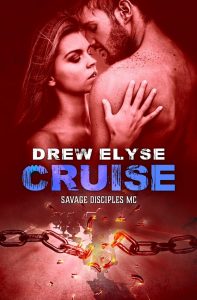 After giving up eighteen months of his life for his club,
the Disciples’ president is finally tasting freedom again.
Stone knows there’s only one thing that might ever be as sweet,
but she’s too young, too perfect, too untouchable for a man like him.

A Disciple will fight like a savage to protect what matters.

Evie’s life is pretty much blowing up in her face
until Stone finds her broken down on the side of the road.
Now if only she could get him to stop being the martyr
and give them a shot at what she knows they both want.

It’s high time this biker got the chance to let go and just cruise.