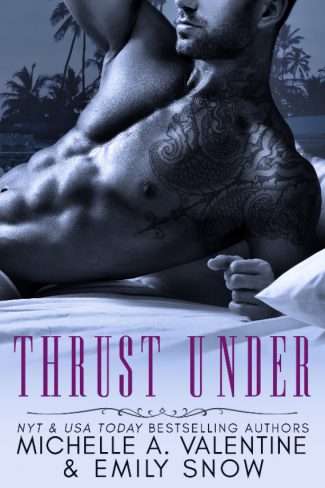 Gabriel Carter is the biggest, cockiest asshole I’ve ever met. He’s six-foot-three inches of ex-baseball player—sexy muscles and smoldering looks that turn my body into a traitorous mess.

Did I mention he’s also the reason business at my family’s hotel is quickly going down the drain?

I shouldn’t want him, but try explaining that to my body. Especially after he proposes a business deal to me that will be mutually rewarding—both financially and sexually.

Sleep with the enemy? 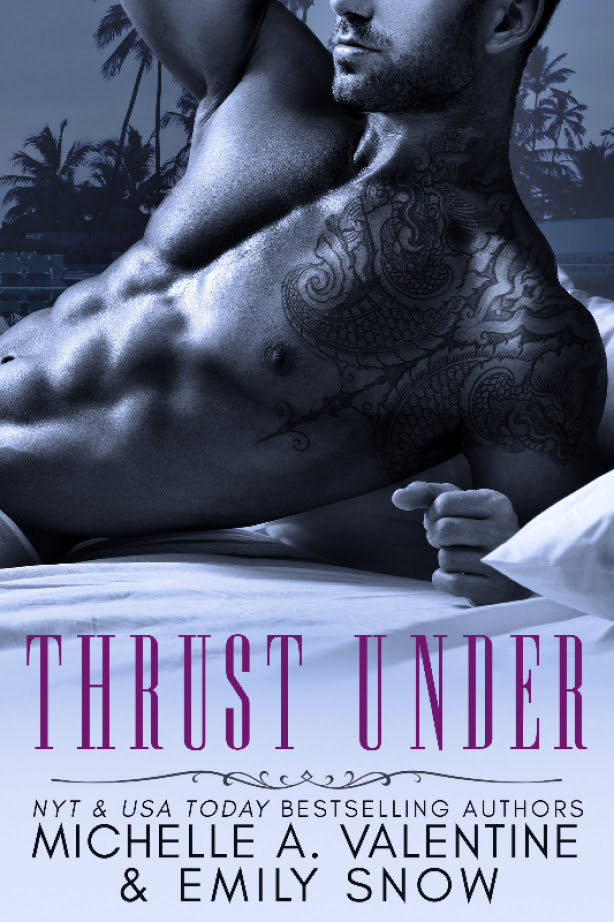 I put the glass to my lips and down the drink in two long pulls. When I’m finished, I set the empty glass on a passing waiter’s tray and grab another drink.

I nod, as I try to block out the thought of the mess I’m about to walk into when I face my parents. “Yep. We came to party, right?” I tap her glass. “You better catch up.”

Four drinks later, I find myself on the sidelines of the dance floor as I watch Lani pulling out her freaky dance moves on some random guy. As I’m about to take another drink, my eyes float across the crowd until they land on a pair of familiar brown eyes. Ryan’s gaze fixates on me like he’s never seen me before. He’s still sexy, which sucks. It would be a lot easier to pretend that I didn’t still find him attractive if he’d put on a few pounds or had started to go prematurely bald. I refuse to be one of those women who take back an ex just because he asks, so when he begins to head in my direction, I panic. I turn to my left and latch onto the first male arm I can find. My fingers curl around the stranger’s bicep, and it’s firm—very, very firm … and nice.

Hazel eyes drop down to mine, and my breath catches. He’s not just nice, he’s fucking gorgeous, and had I known he was so attractive before I latched onto his arm, I may have chosen someone a little less intimidating.

The stranger’s eyebrows tug together in confusion. He opens his mouth to speak, but I quickly cut him off.

He tilts his head slightly, like he’s trying to figure out if I’m a total psycho or not.

I glance back in the direction I last saw Ryan, and as I suspected, he’s still heading this way.

I return my gaze to the tall stranger I’m attached to. “Well. Are you single?”

“Pushy, aren’t we? Since I like forceful women, I’ll play along.” His lips twist into an amused smile. “Single.”

There’s no time to beat around the bush. I need to do something drastic to keep Ryan from coming any closer. God knows I don’t have the strength to deal with him right now.

“Good” I say breathlessly. Then, I grab the beautiful stranger by the back of his neck and pop up on my tip-toes to place a kiss on his lips.