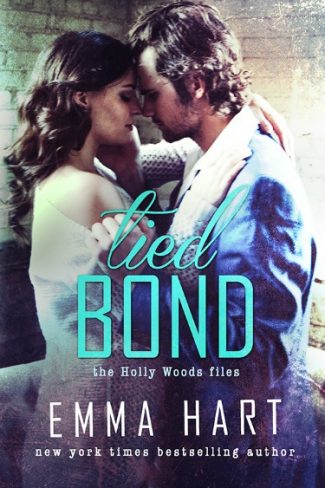 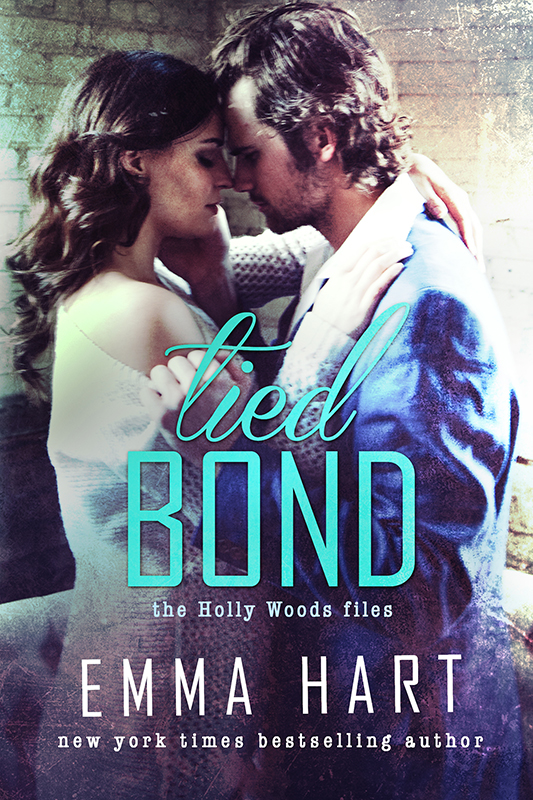 (Tethered Bond is book three in the Holly Woods Files series, and while it doesn’t end in a cliffhanger, it doesn’t stand alone. Twisted Bond and Tangled Bond must be read prior to Tethered Bond to fully appreciate the story.)