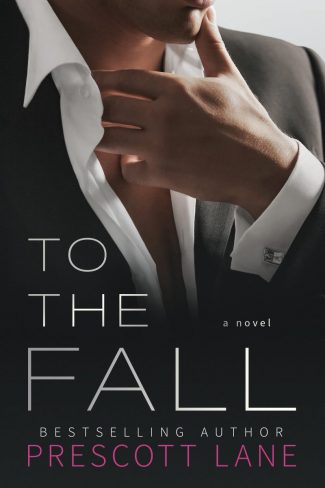 You know the story.

That’s not me. I’m always in control. You’d be surprised how much you can get away with on just good manners and a smile. It’s the only way to keep my secrets safely locked away.

And my smile hides a lot. Until her.

She turns me down flat. Playing hard to get is my favorite game. It’s the thrill of the chase.

Only problem is, I think it’s me that’s getting caught.

Title: To the Fall 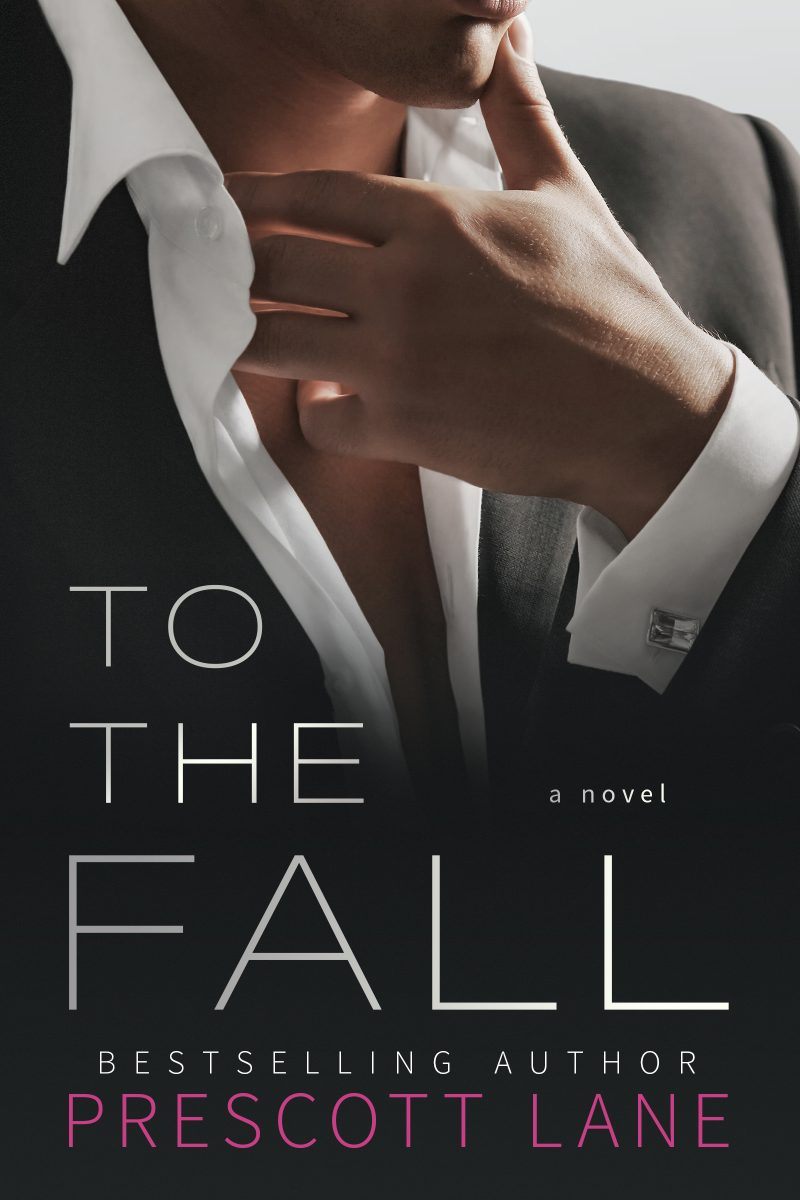 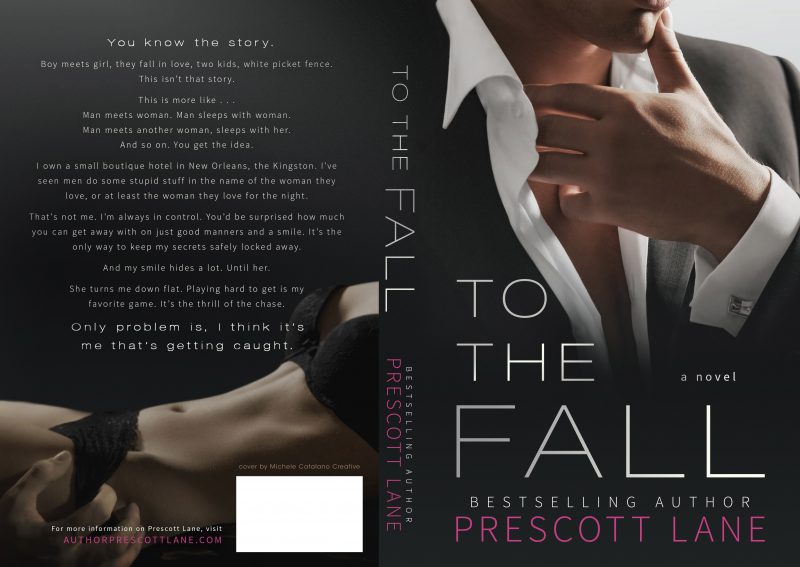