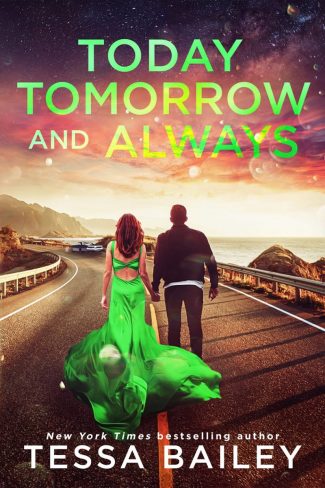 Tucker isn’t interested in quests, thank you very much.

Though the cigar-smoking, Uber-driving vampire has long been an official member of the undead club, his very human heart still lurks inside of him—and no one has ever spoken to it more clearly than Mary... the fairy he’ll be driving to her wedding. Where she’ll be marrying someone else.

Mary’s blindness and window-shattering scream have forced her into seclusion since childhood. A seeming burden to her splintered family, she jumps at the chance to reunite them. All she has to do is marry an evil vampire, facilitate an unholy alliance and potentially start an underworld war. Easy, right? No, but it was doable. At least until Tucker.

The pair of misfits embark on a road trip that will have them questioning the past, present and future. Their building passion and trust in one another is undisputable, however. And as the battle looms, they’ll have to decide just what they’re willing to sacrifice for a lifetime together. 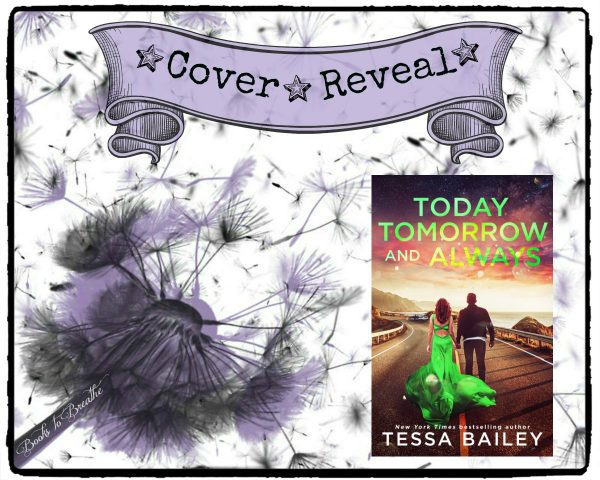 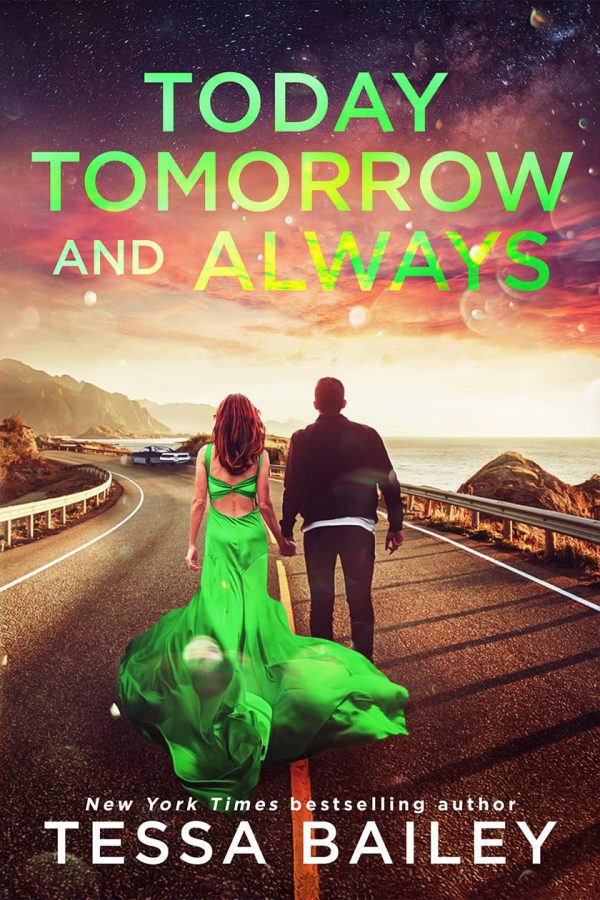 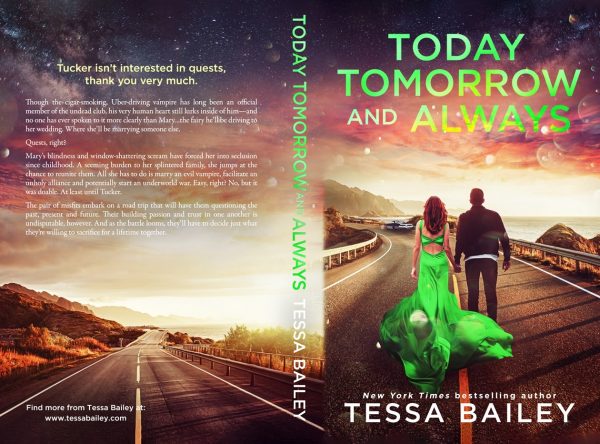 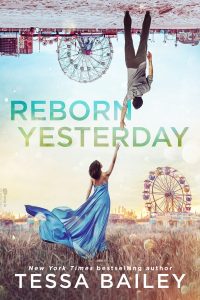 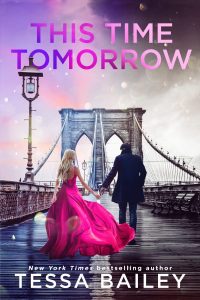