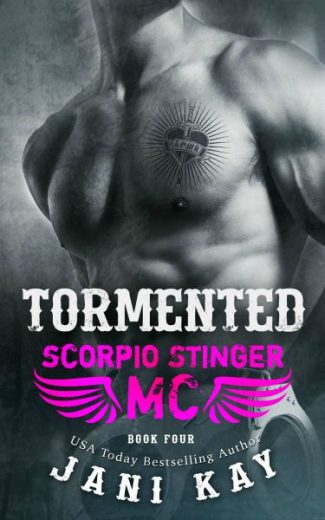 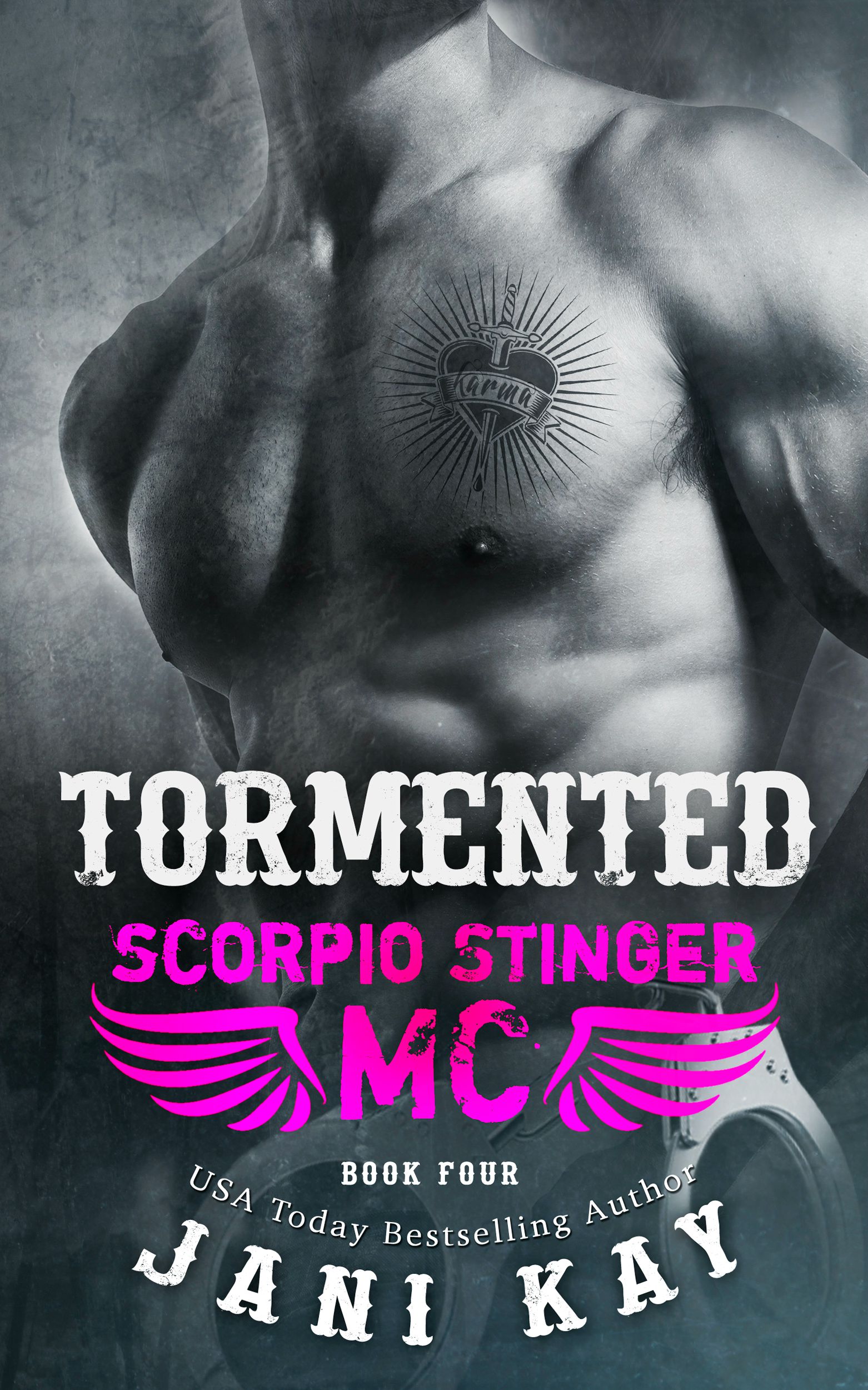 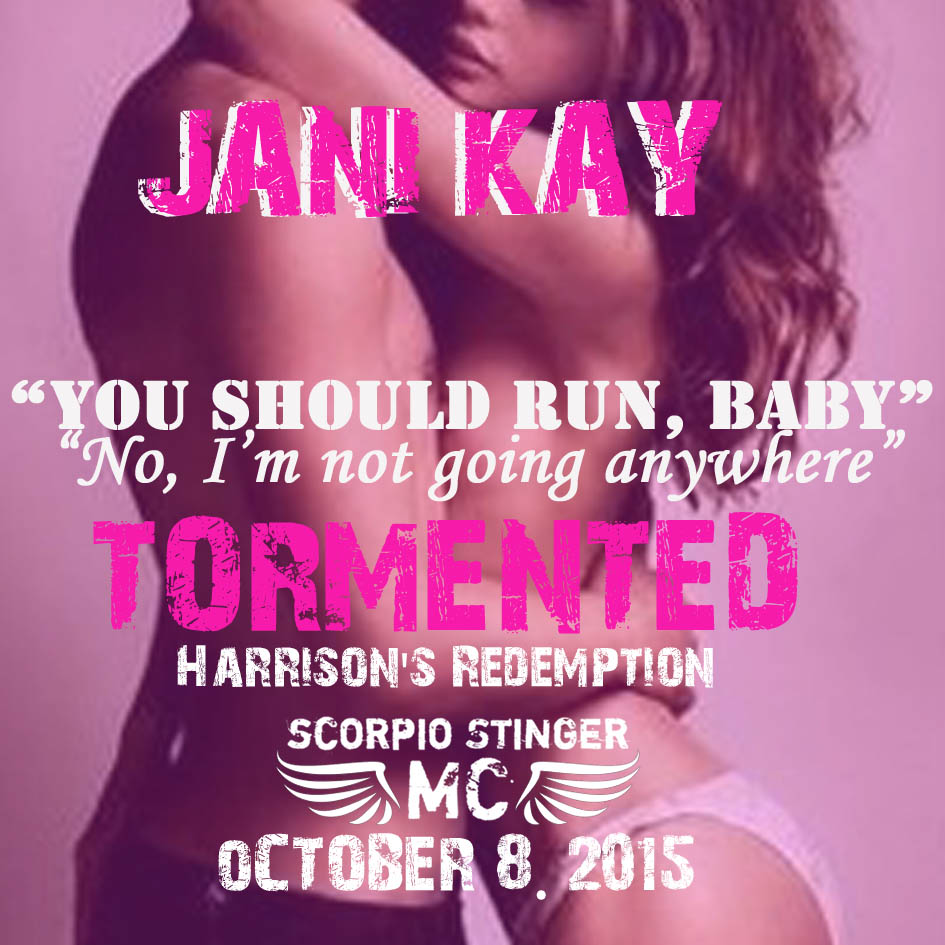 “Hey, wake up.” The voice sounded far, far away. “Eva.”
The voice was louder, booming and controlling. “Darling, wake up.”
I don’t like that voice. Make it go away.
My head was bursting and my throat felt like sandpaper.
Thirsty. Water. Please.
Nausea pushed up from my stomach and I had to fight to keep the swirling contents down. I tried to open my eyes, but the lids were just too heavy and I gave up, drifting back into nothingness.
How much time passed between then and the sensation of drowning I had no idea, but I sat up with a gasp as icy cold water hit my face. I licked my lips even as I sucked air into my lungs, desperate to catch just one drop to ease my parched throat and get rid of the metallic taste in my mouth.
What the hell is happening to me?
I tried to pry my eyes open, but they stayed shut. Maybe this was one of those surreal dreams I sometimes experienced since my mother died and I’d wake up shaken at how real it felt.
Voices.
Were they real or in my head? 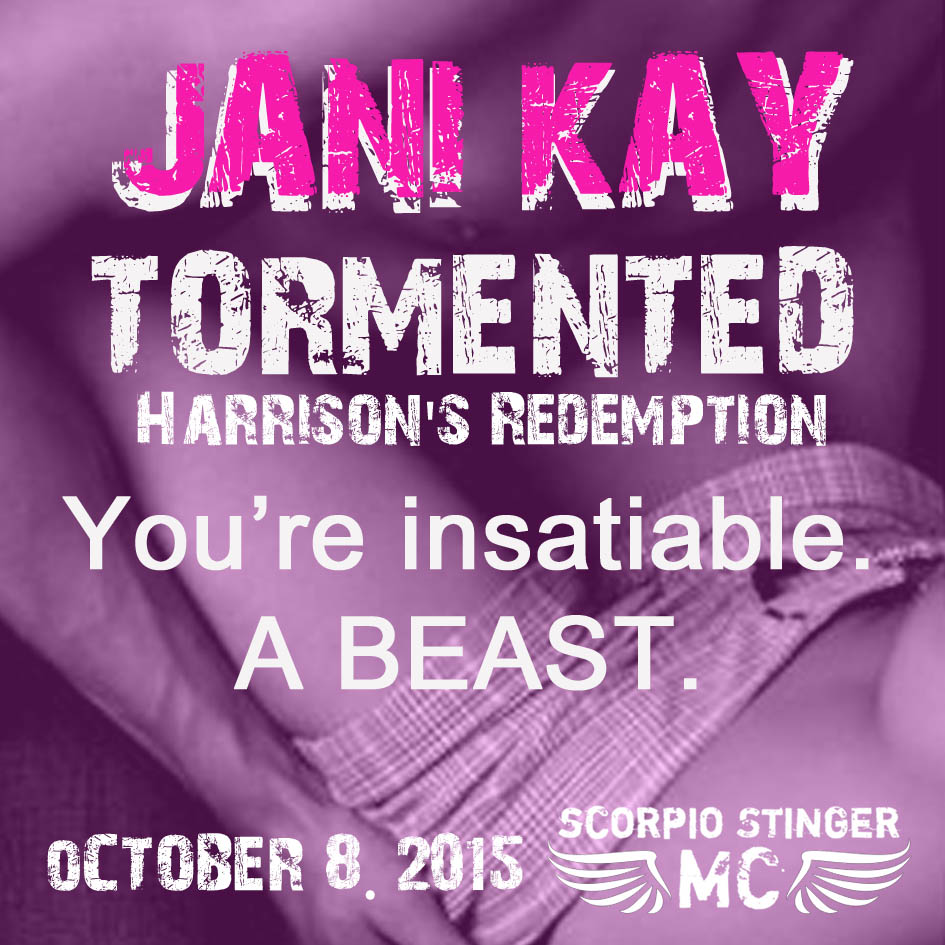 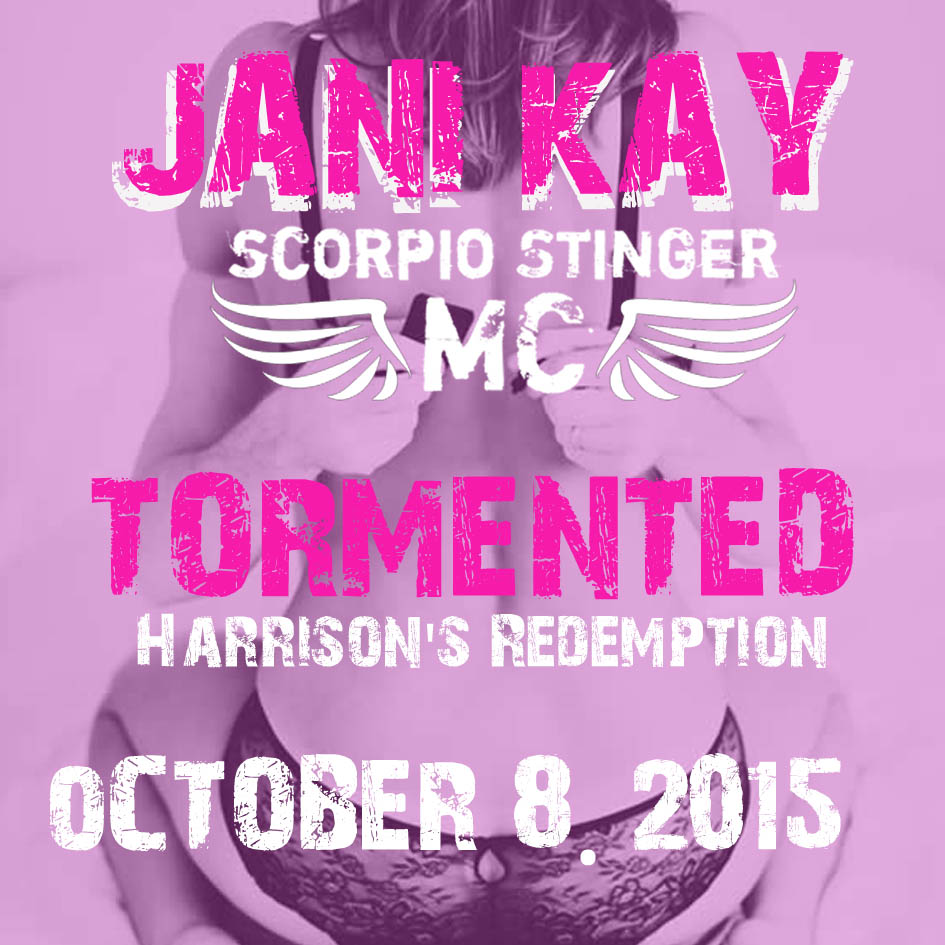 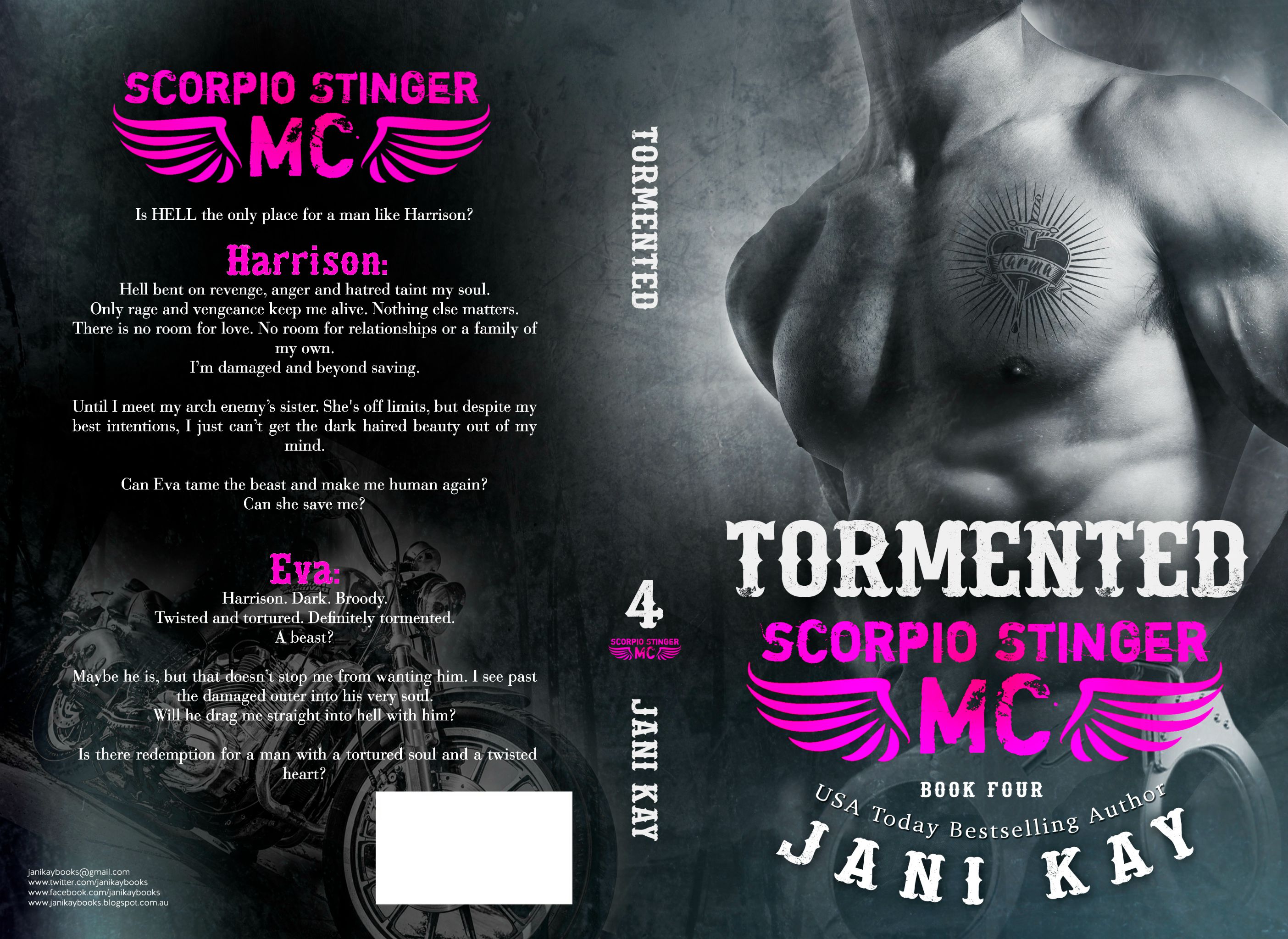 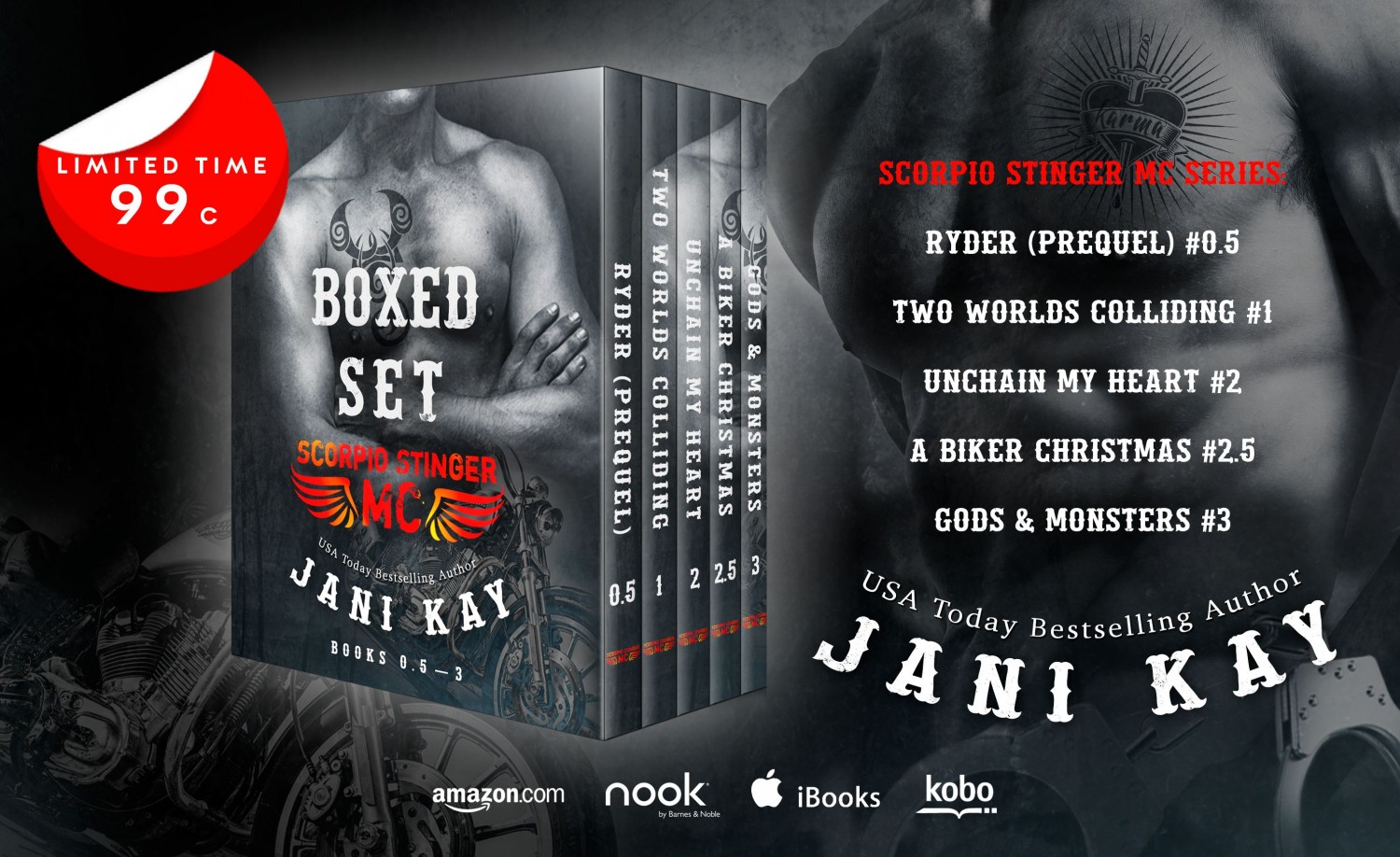 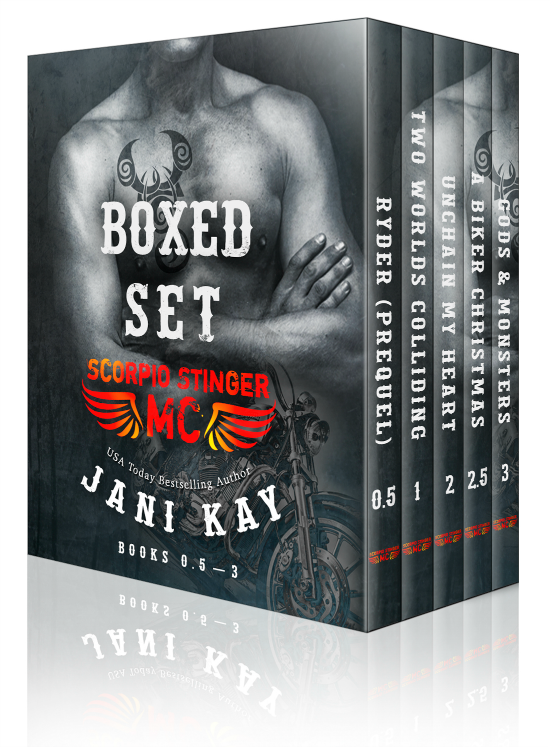 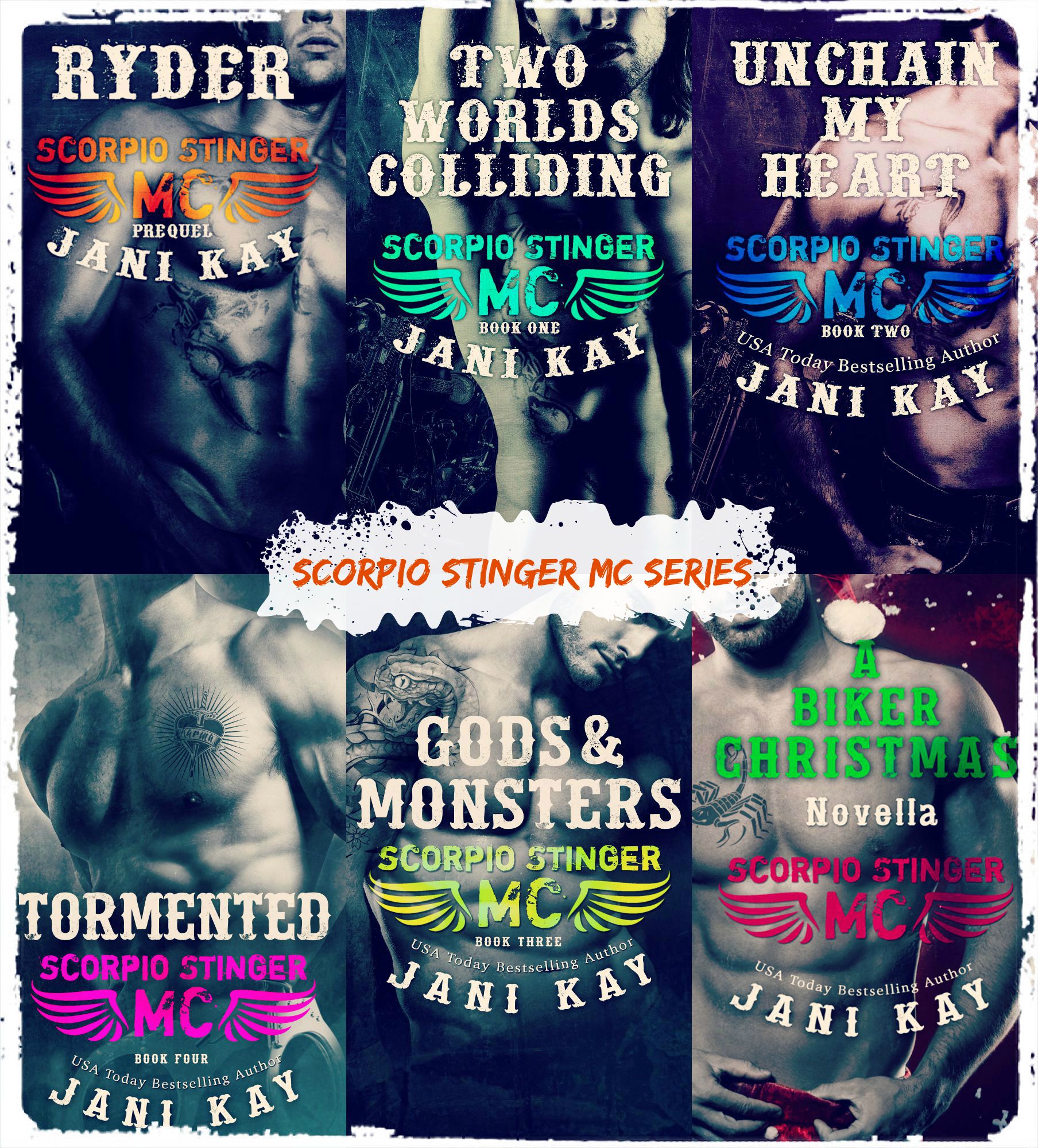 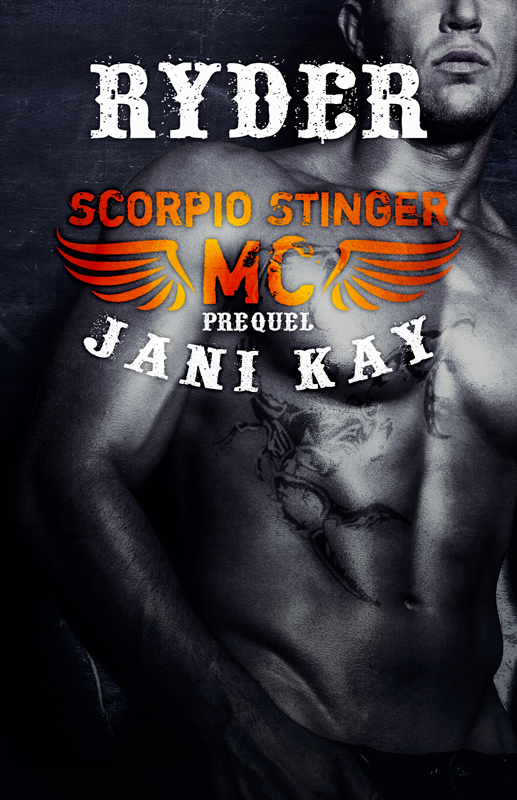 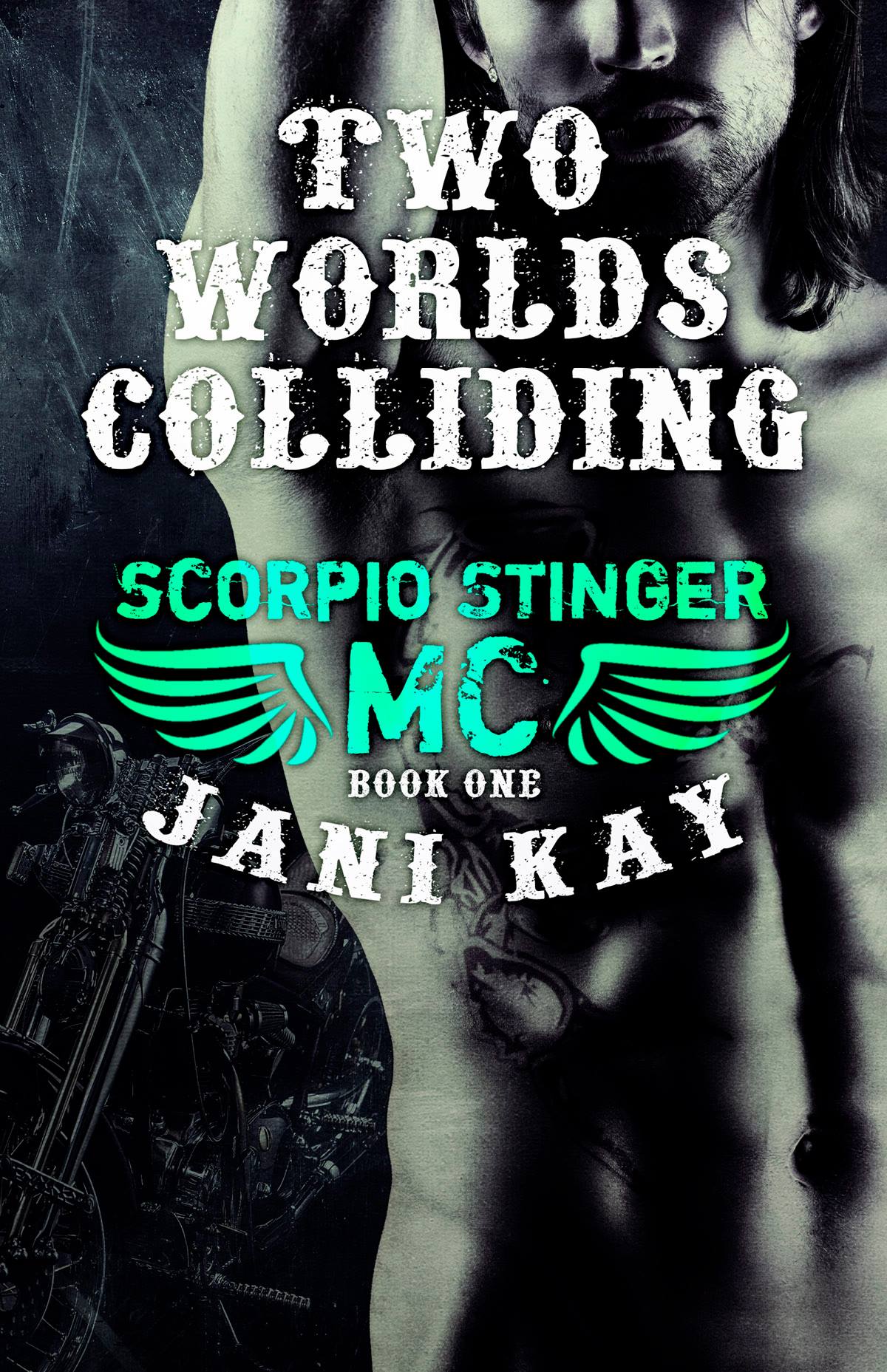 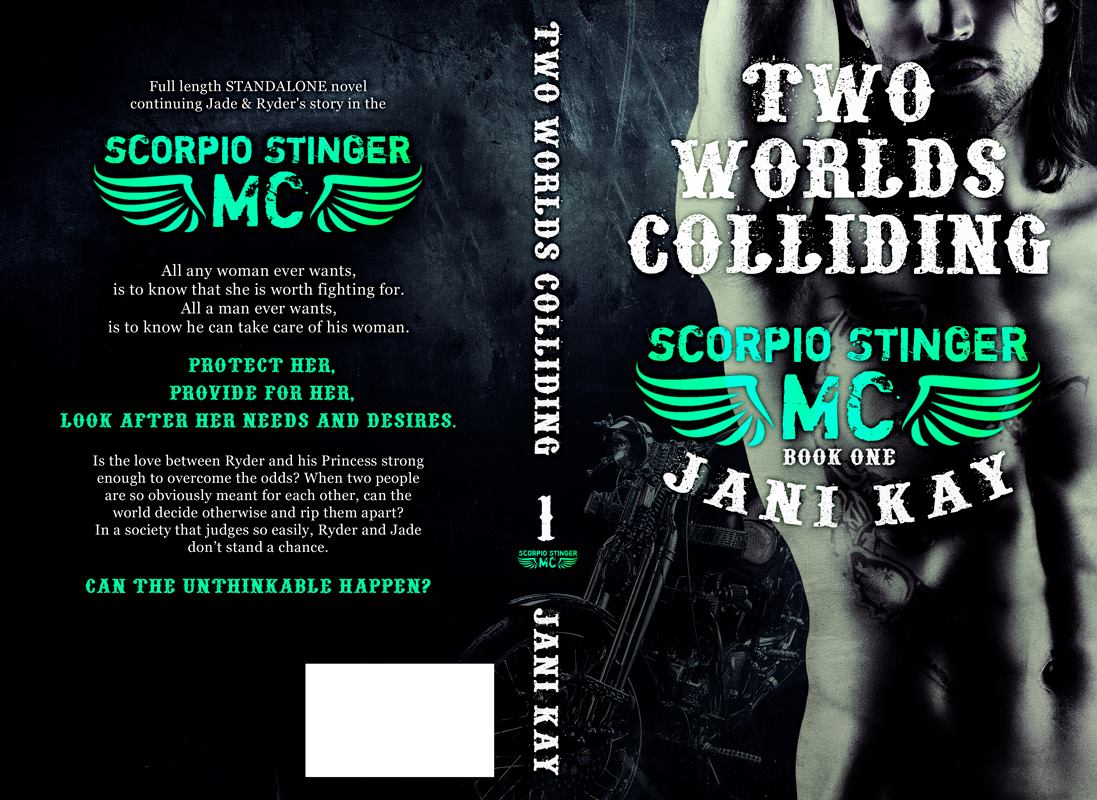 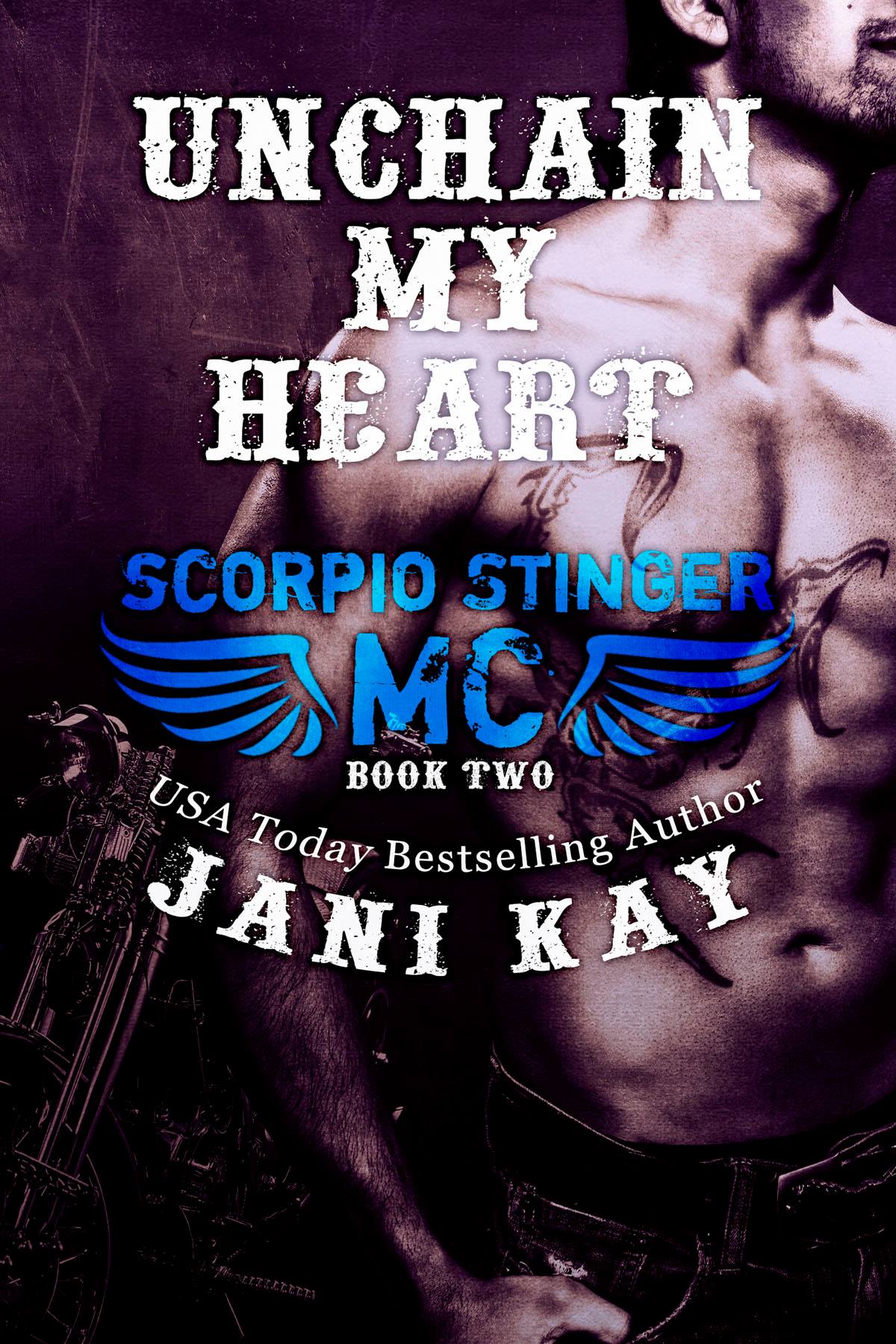 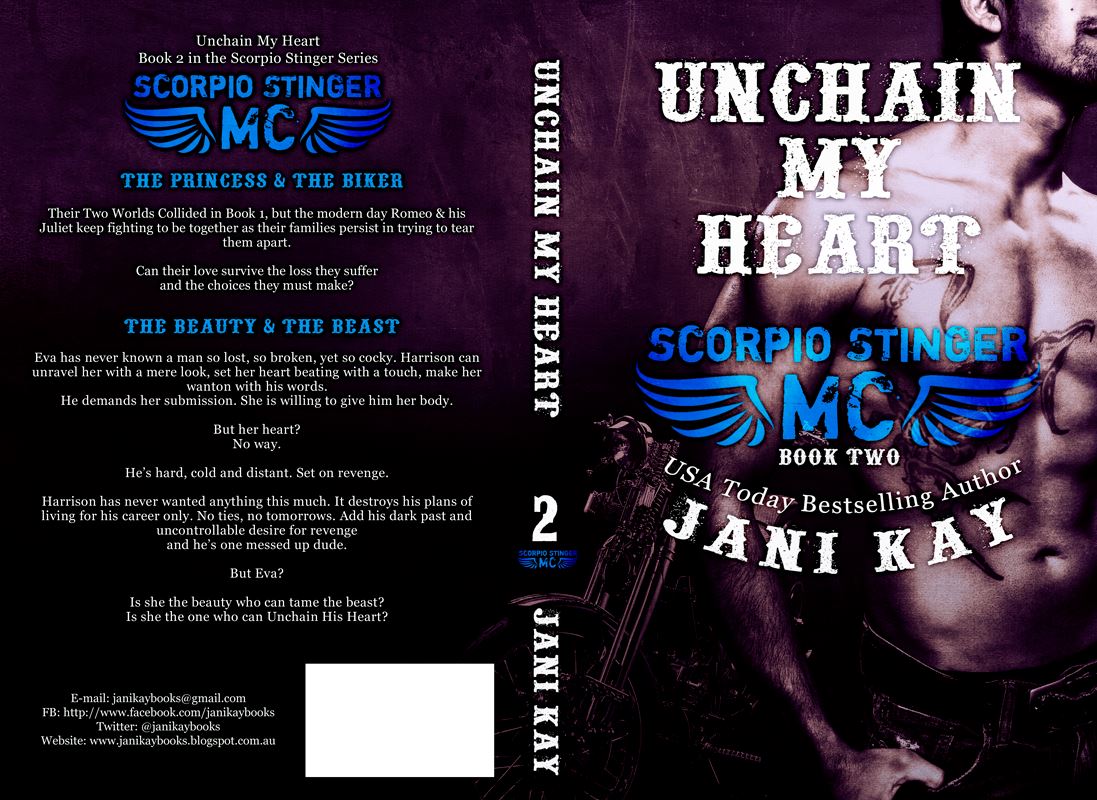 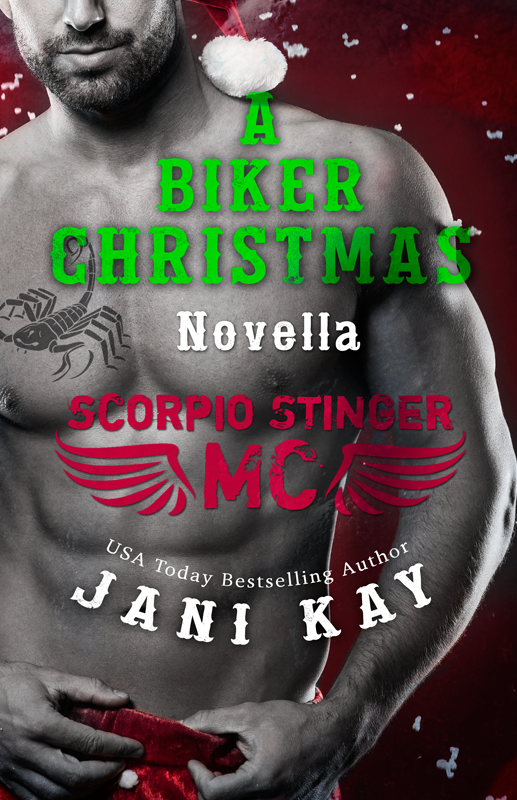 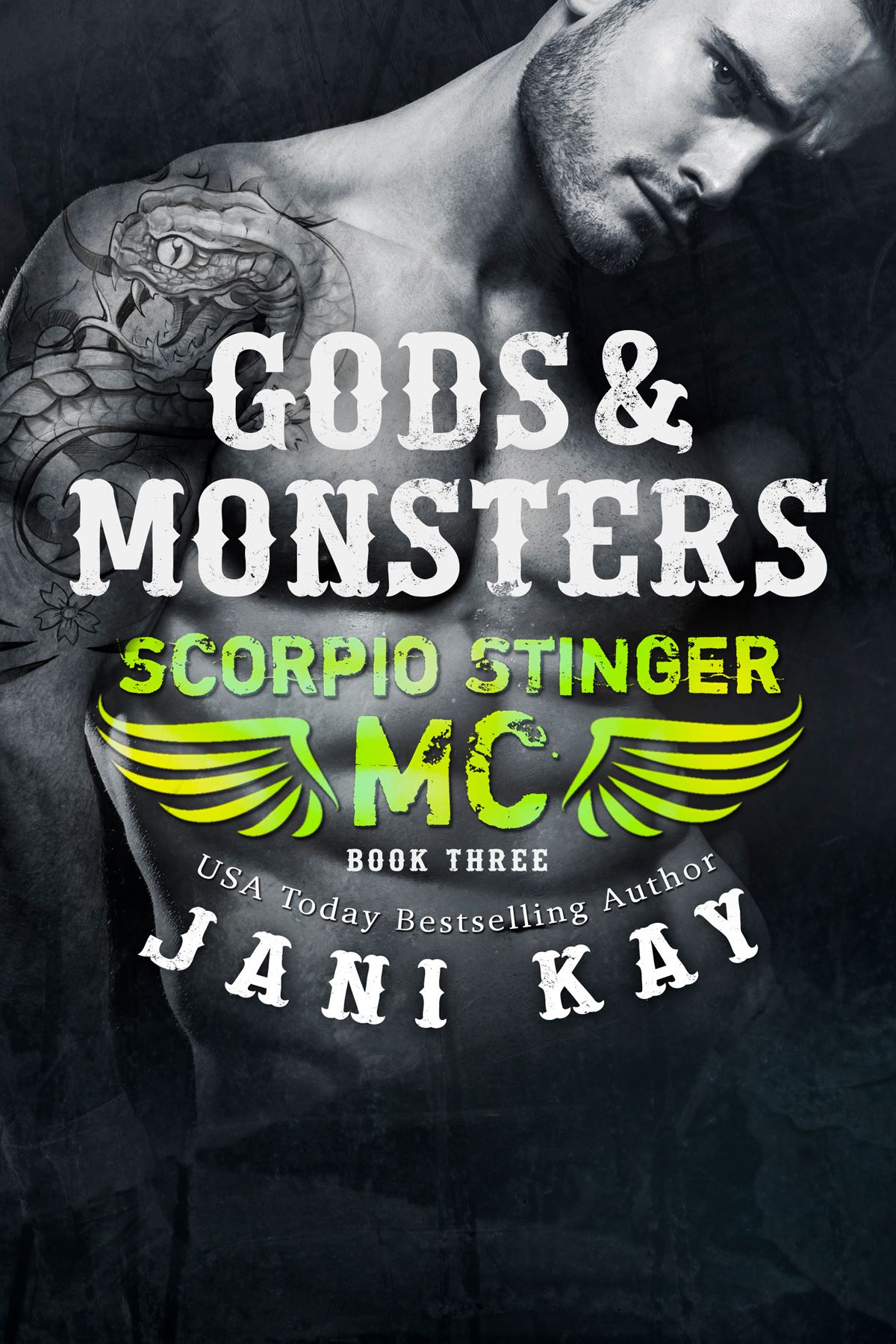 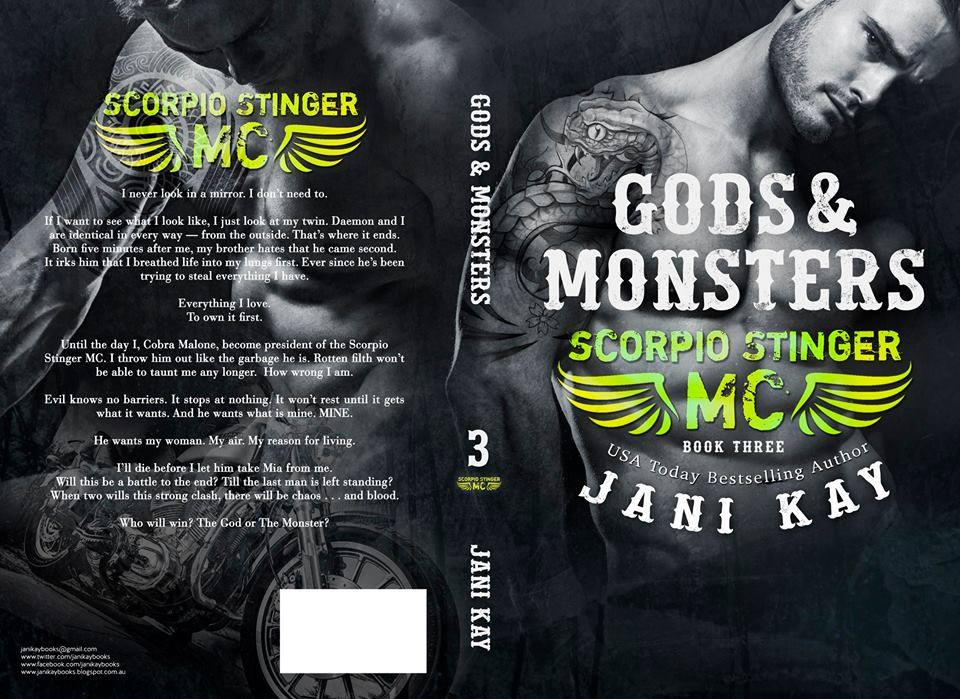