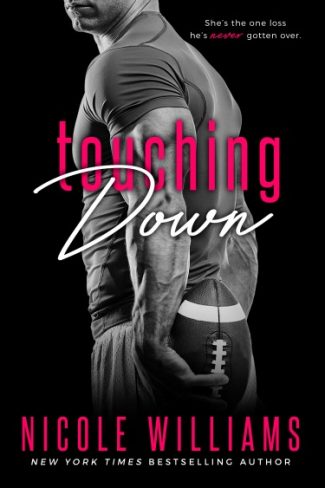 The whole world might be in love with him. But all he’s ever loved is her.

Grant Turner’s name is synonymous with football. The fans and media can’t get enough of the player known as The Invincible Man, a nickname he earned while growing up in one of the toughest neighborhoods in the country and the nickname he’s kept by being one of the best players in professional football today. No one can take him down. He’s unstoppable.

But even a suit of armor has its weak point, and Grant’s has always been Ryan Hale.
They were a couple of kids when they fell in love, and just when it looked like the happy ending neither expected was within reach, Ryan disappeared. No explanations. No good-byes.

Grant coped by throwing himself into the game for seven years, and he’s finally moved on. Or so he thinks.

When she walks back into his life, all of those feelings come crashing back, despite the warnings in his head that tell him she’ll leave him again. Grant can withstand the league’s toughest defensive line, but he’s always been weak where she’s concerned.

No man can take Grant Turner down.

But one woman certainly can. 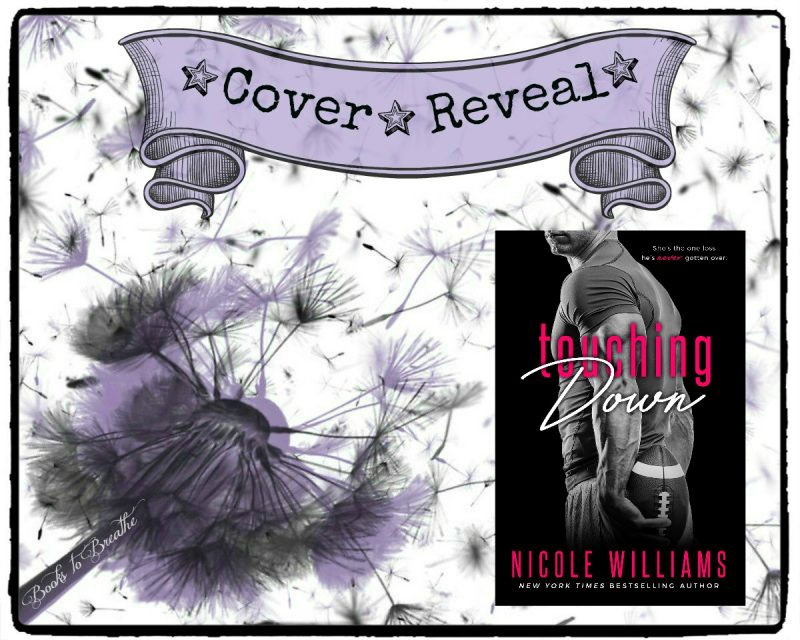 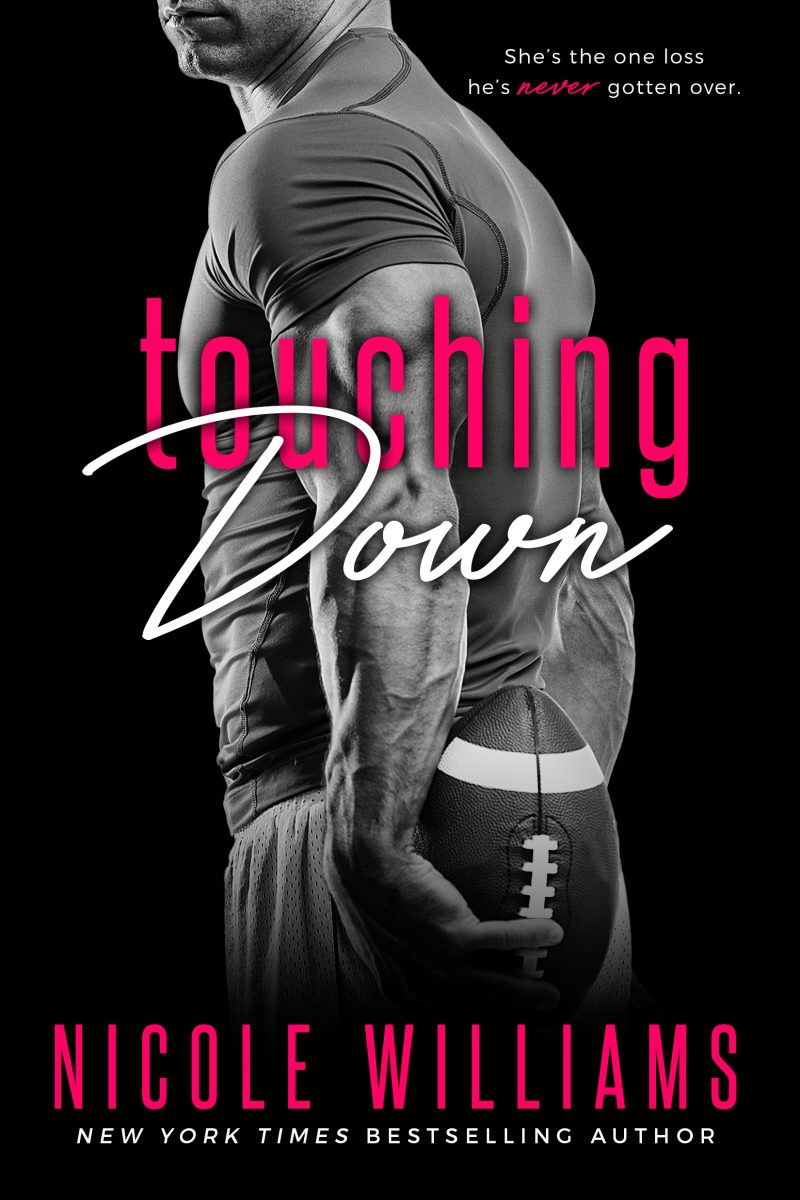 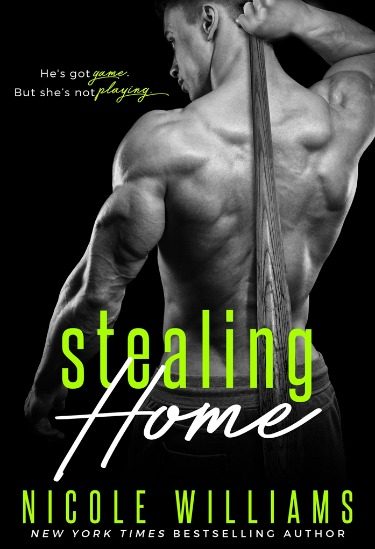