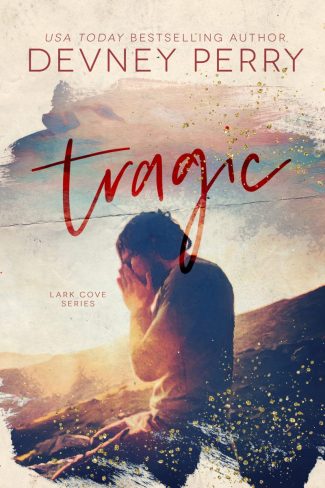 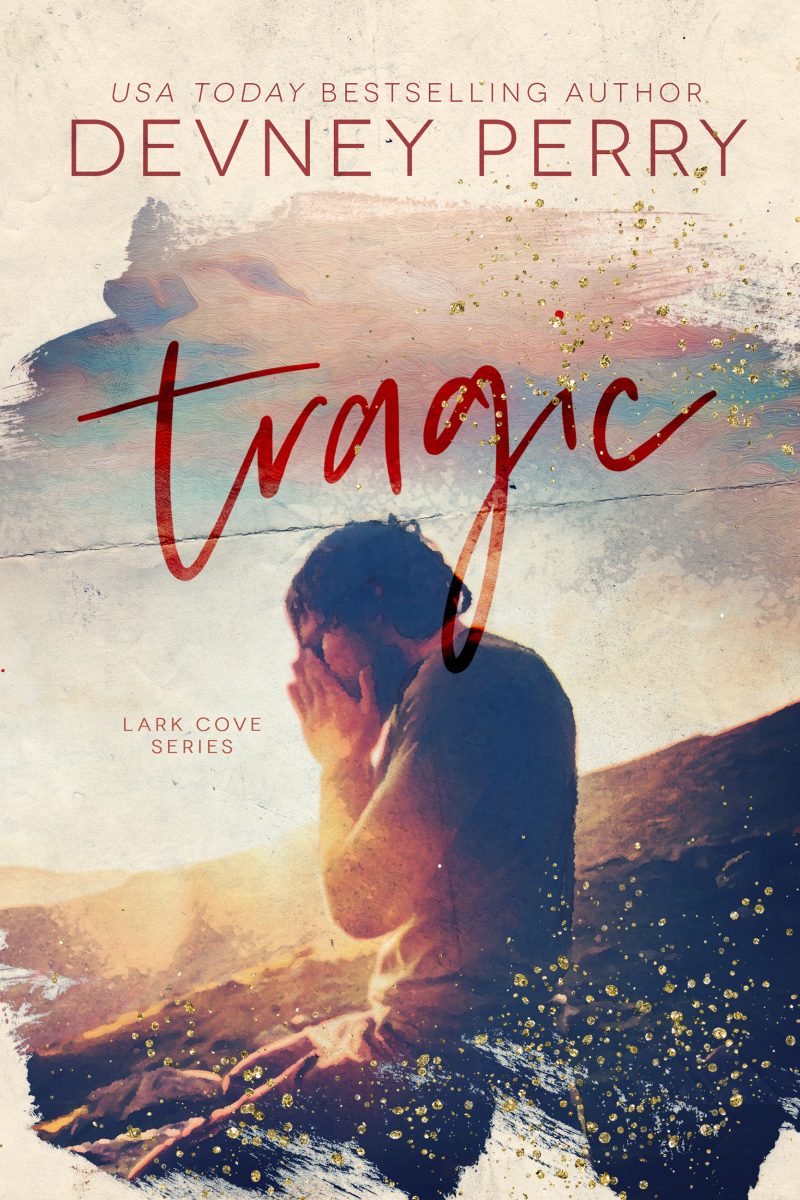 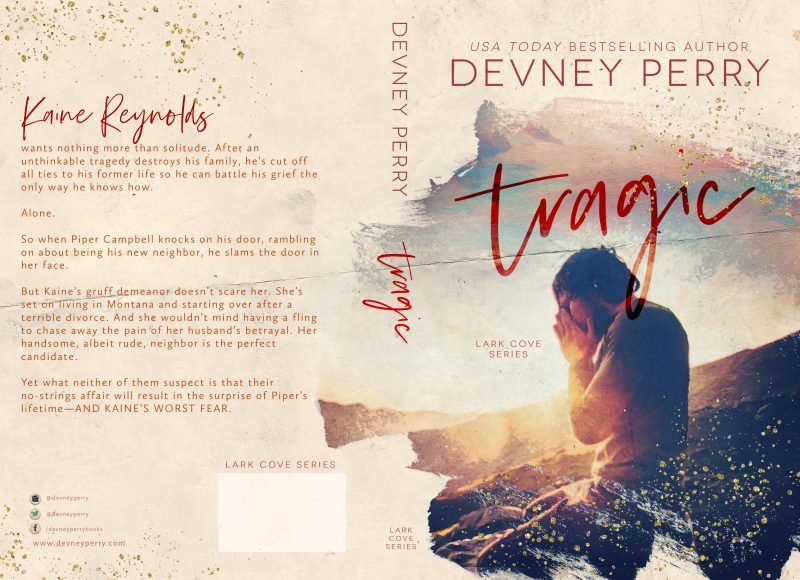 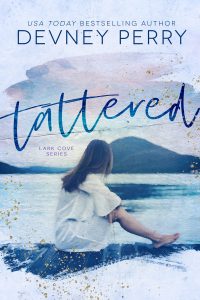 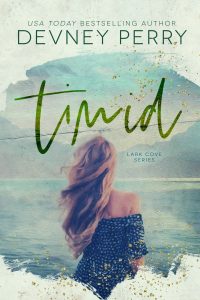 Cover Reveal: The Ninth Inning (The Boys of Baseball #1) by J Sterling