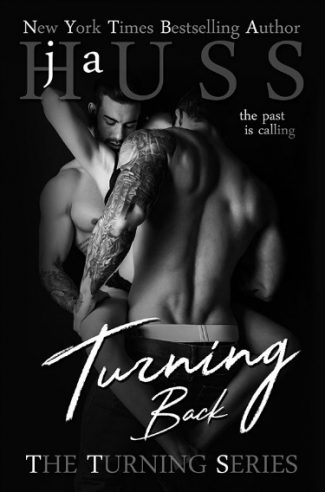 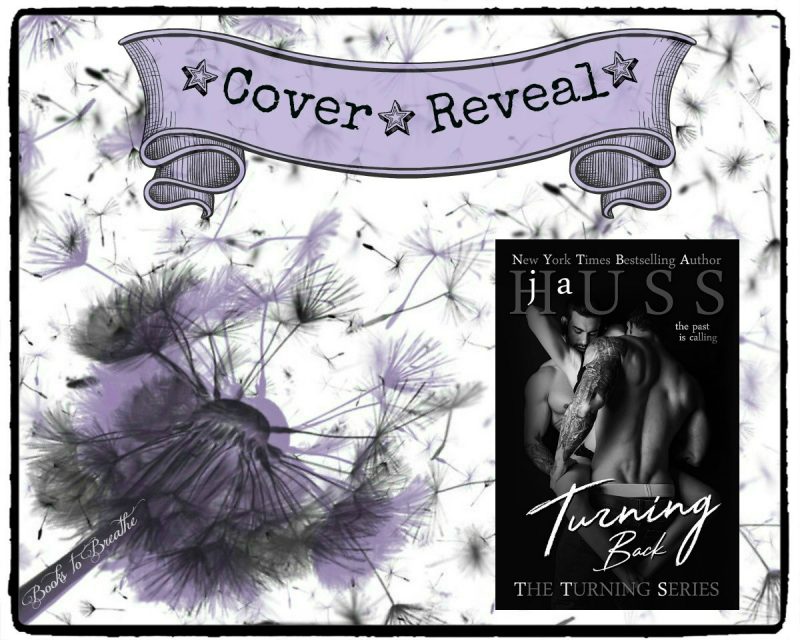 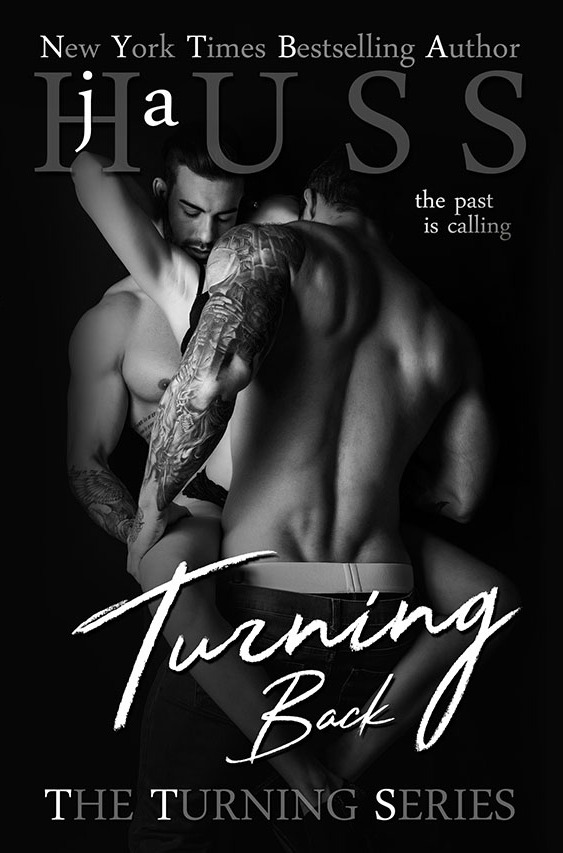 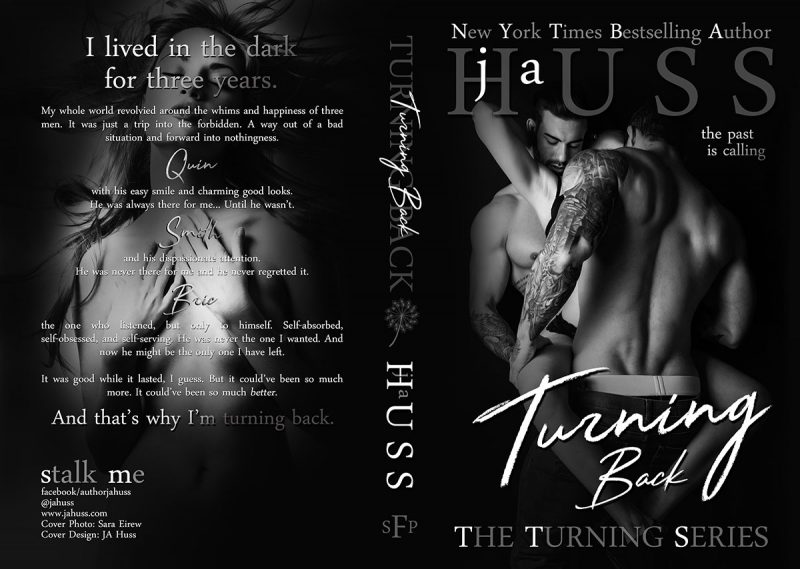 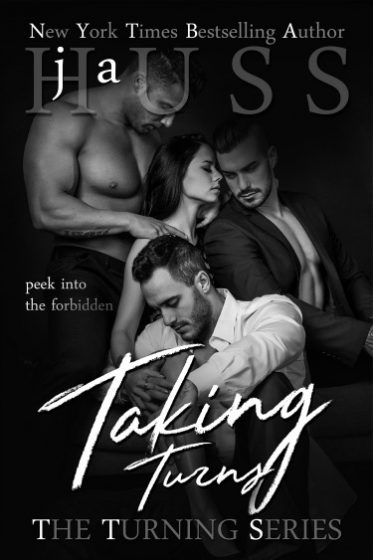 Cover Reveal & Giveaway: The Dirty Ones by JA Huss

Cover Reveal: The Scars I Bare (By The Bay #2) by JL Berg