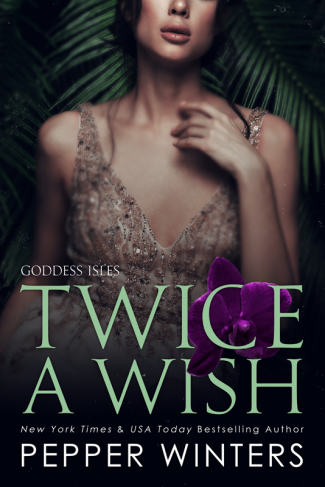 “There was a monster once. A monster who bought me, controlled me, and took away my freedom. There was a man once. A man who dealt in myth and secrets, hiding behind his mask, making me hunger and wish to know the truth.”

Eleanor Grace belongs to the man and the monster, hating them both but unable to deny that something links them. Something she doesn’t want to feel, something that traps her as surely as the sea surrounding the island where she serves.

Sully Sinclair belongs to his past and the black and white script his life has become. He views his goddesses as commodities—possessions to be treated kindly but firmly. The only problem is…Eleanor is different.

She’s jinxed him.
Cursed him.
Awakened him.
She’s a goddess with the power to ruin him. 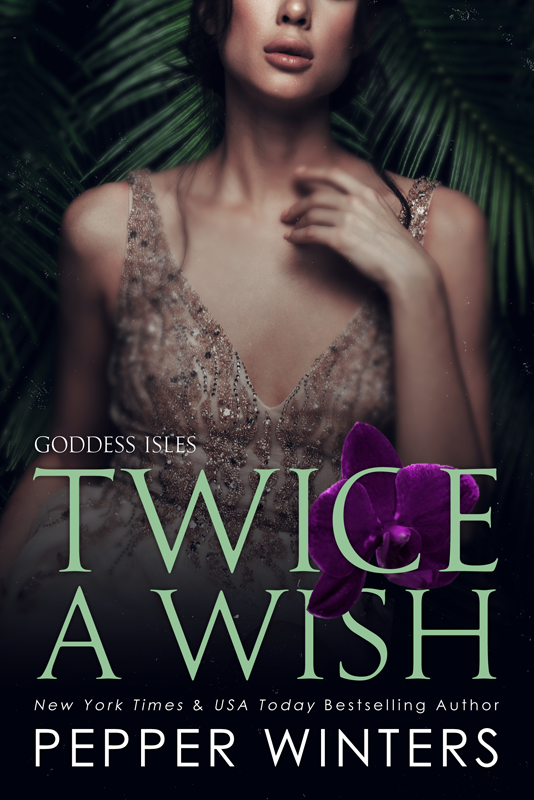 Once A Myth (Goddess Isles #1) 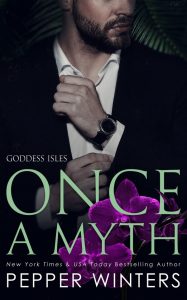 “There was a boy once. A boy who wasn’t strong enough to save me when I was taken. There was a girl once. A girl called Tess Snow who sat with me in the dark, waiting to be sold. There was an owner once. An owner who bought me, entrapped me, and made me his unwilling goddess.”

Eleanor Grace is a naïve dreamer. Trusting and young, she believes her travel-loving boyfriend can save her when her freedom is snatched and sold. Squirrelled away to an island at dawn, delivered to a man even darkness won’t touch, she’s bound by a contract.

Sullivan Sinclair is the giver of fantasies. Any wish, any desire—he is the master at quenching even the filthiest appetites. His private paradise and perfectly trained goddesses are there for one purpose: to ensure every guest is extremely well satisfied.

He bought her.
He trapped her.
She belongs to him. 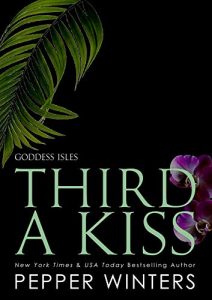 “There was hate once. Hate born from dangerous attraction and fate’s cruel design.
There was love once. Love destined to kill us if we didn’t surrender to our war.” 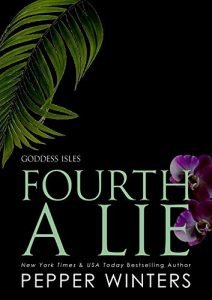 “There was a truth once. Truth we shared in the dark and scribed scars upon our hearts.
There was a lie once. A lie that shattered our truth apart.” 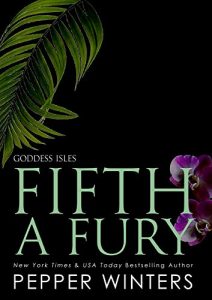 “There was a beginning once. A beginning that started with being sold to a man I fell for and a monster I still feared.
There was an ending once. An ending that destroyed both of us.”