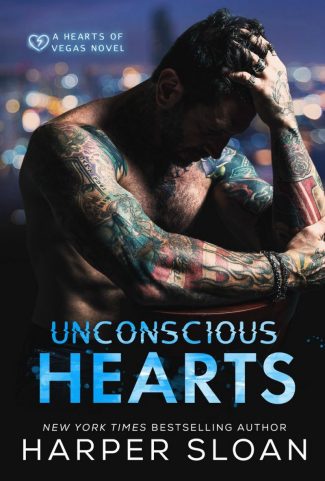 Ari Daniels didn’t count on her whole world tumbling down around her in a mess of shredded promises, broken love, and unbelievable heartbreak. Alone and stricken with grief, she shouldered the blame and eventually closed her heart off, refusing to open it for another. After all, anytime she tried, guilt and regret were waiting in the wings to remind her how painful it was.

A bet and one steamy night with a stranger force Ari to confront all she’s been hiding behind. She tries to move on, but he refuses to stand down, wanting what she is terrified to give—herself. This man may very well destroy her in the end, especially when it’s clear he has his own demons.

What happens when two broken souls come together, finally allowing themselves to believe in the beauty of love … only to have to fight harder than ever to keep it. 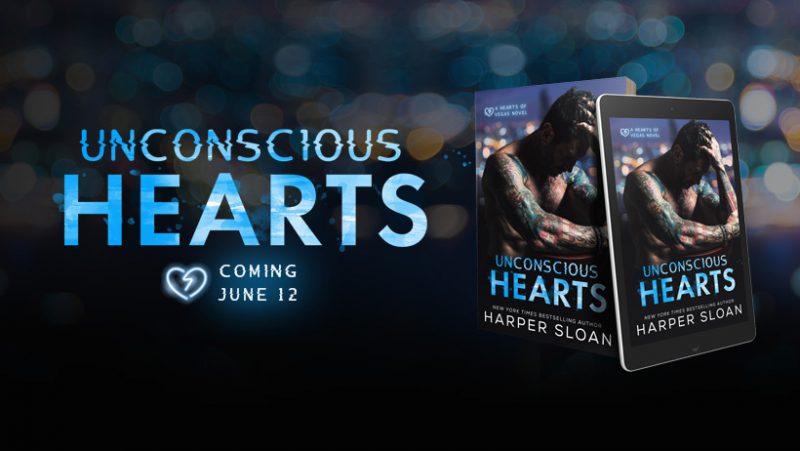 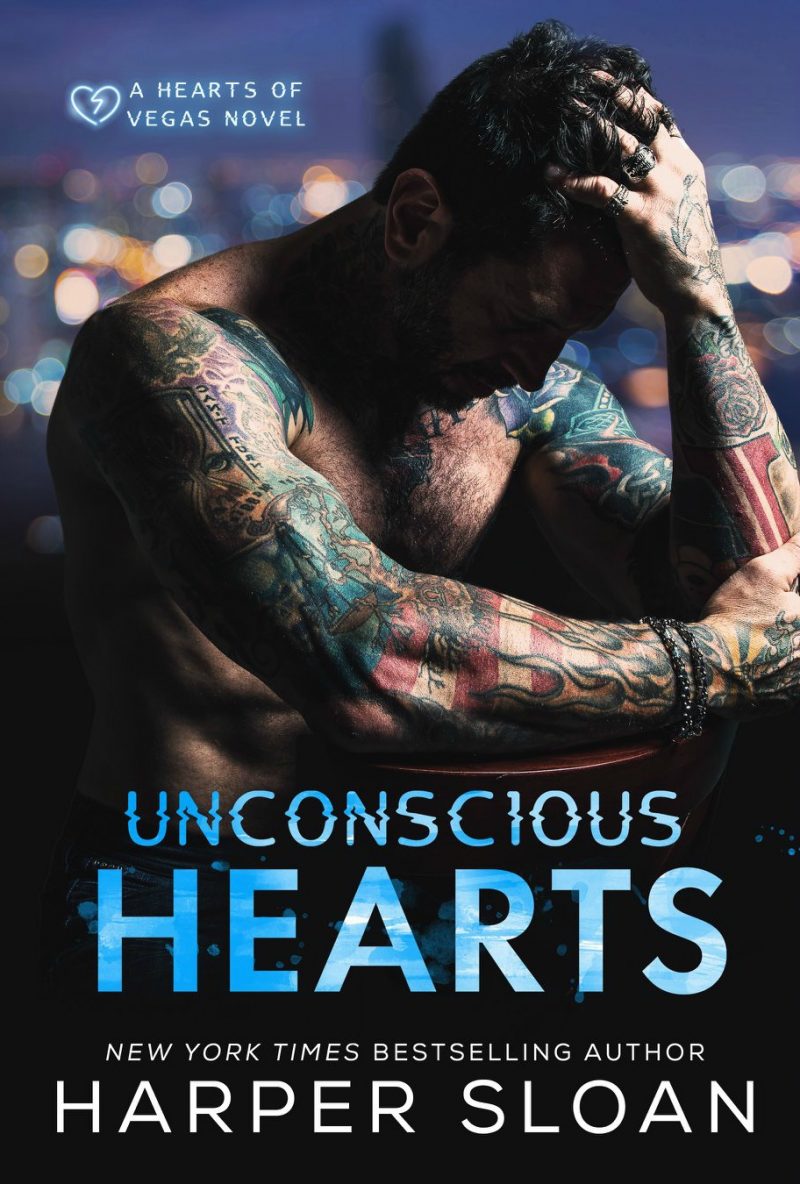 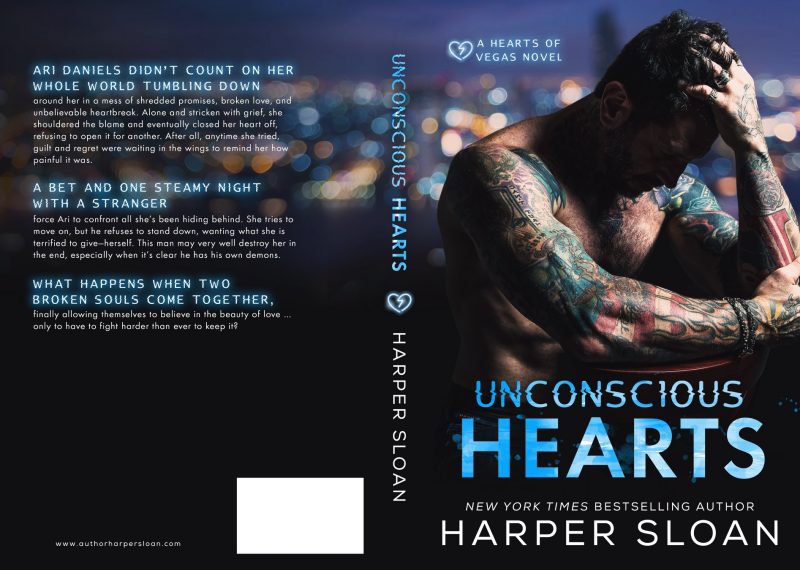