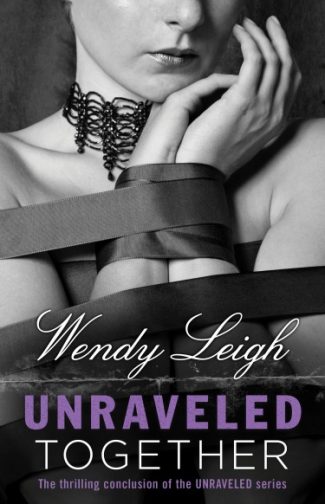 Forced apart by betrayal and deception, Miranda and Robert are certain their relationship can never recover from Miranda’s dangerous secrets. But why did she hide the truth from him for so long? As devastated Miranda reluctantly tries to move on by revisiting the demanding lover who nearly broke her—an alluring man she never expected to see again—Robert struggles against his wild impulses to reclaim his enticing sexual submissive and take her to heights of pleasure she never imagined. His dark desires lead him on a journey into Miranda’s past to piece together a surprising, heartbreaking puzzle about her life—and his—that only makes his urges to control her grow. He will take her to the edge of ecstasy and hold her there until they can take the anticipation no longer…but first he must find a way to forgive. 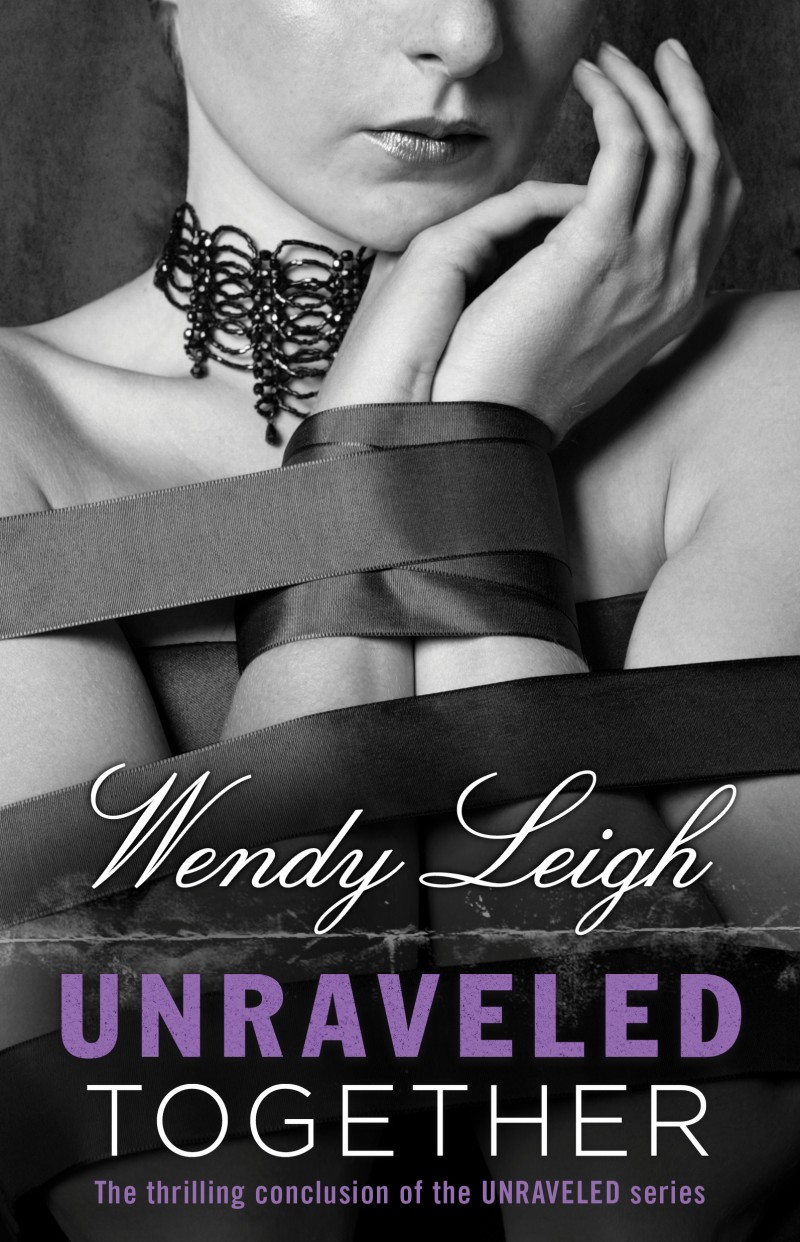 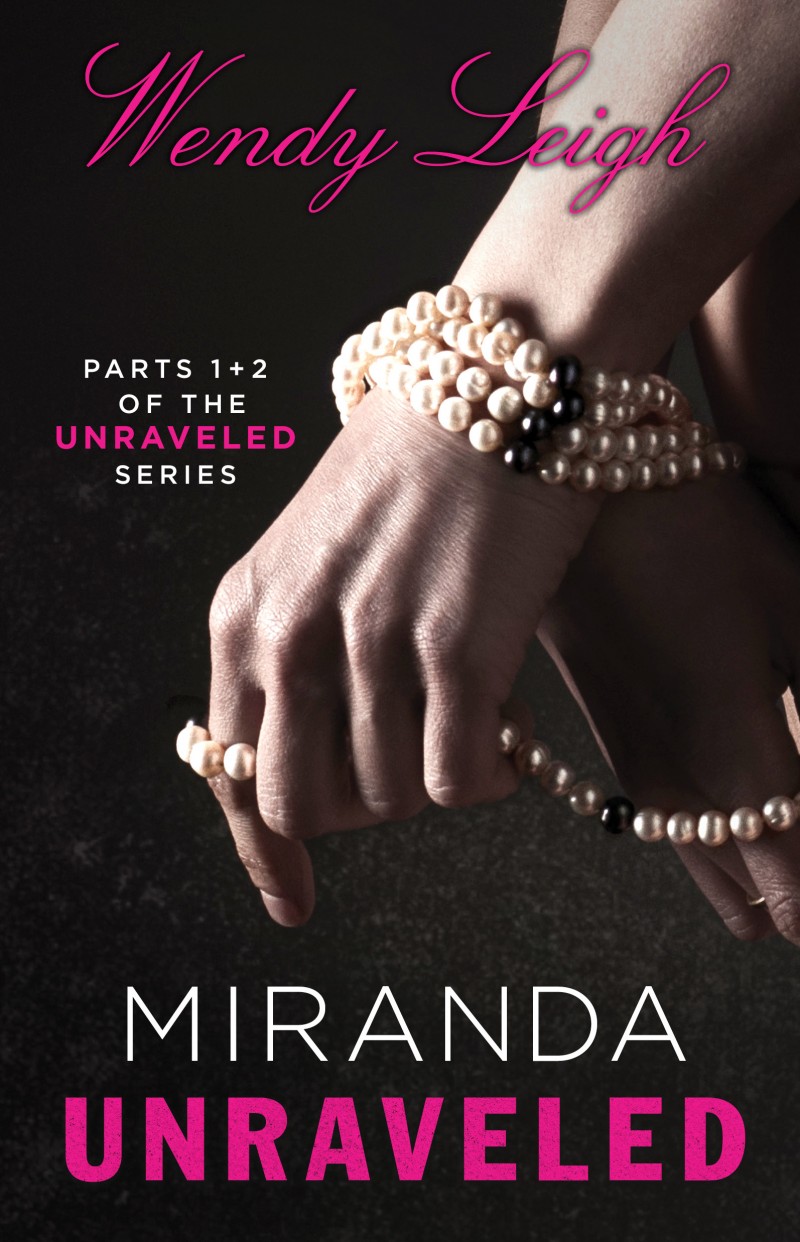 Unraveled by Her and Unraveled by Him—available for the first time in one addictive set! New York Times bestselling author Wendy Leigh laces mystery and intrigue with dark pleasure and intoxicating passion in the first two parts of her sexy and groundbreaking Unraveled serial.

In Unraveled by Her, Miranda awakens, bound and imprisoned by a mysterious woman who has the power to thwart her every happiness. Can Robert find her in time? And even if he does, will Miranda’s dangerous secrets destroy their relationship?

Wendy Leigh is the New York Times bestselling author whose books include The Secret Letters of Marilyn Monroe and Jacqueline Kennedy, Prince Charming: The JFK Jr. Story, True Grace: The Life and Times of an American Princess, and Patrick Swayze: One Last Dance.

She is the coauthor of the memoir Shirley Jones, and, with Christopher Ciccone, Life with My Sister Madonna.