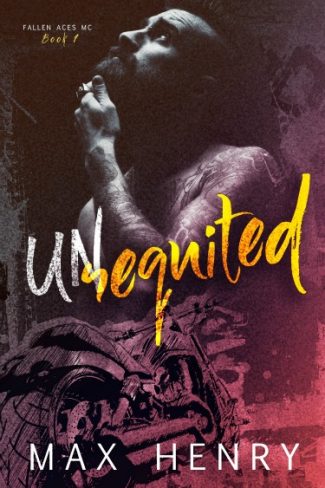 Our love was all consuming, passionate, and forbidden. We took risks to be together, carrying on an affair for years before her psychotic drug lord husband found the truth behind the lies. She barely escaped with her life … and that of my newborn son.

It’s time to run this club my way and make my family what it should have always been—complete. The road may have been long and lonely, but the journey is far from over. 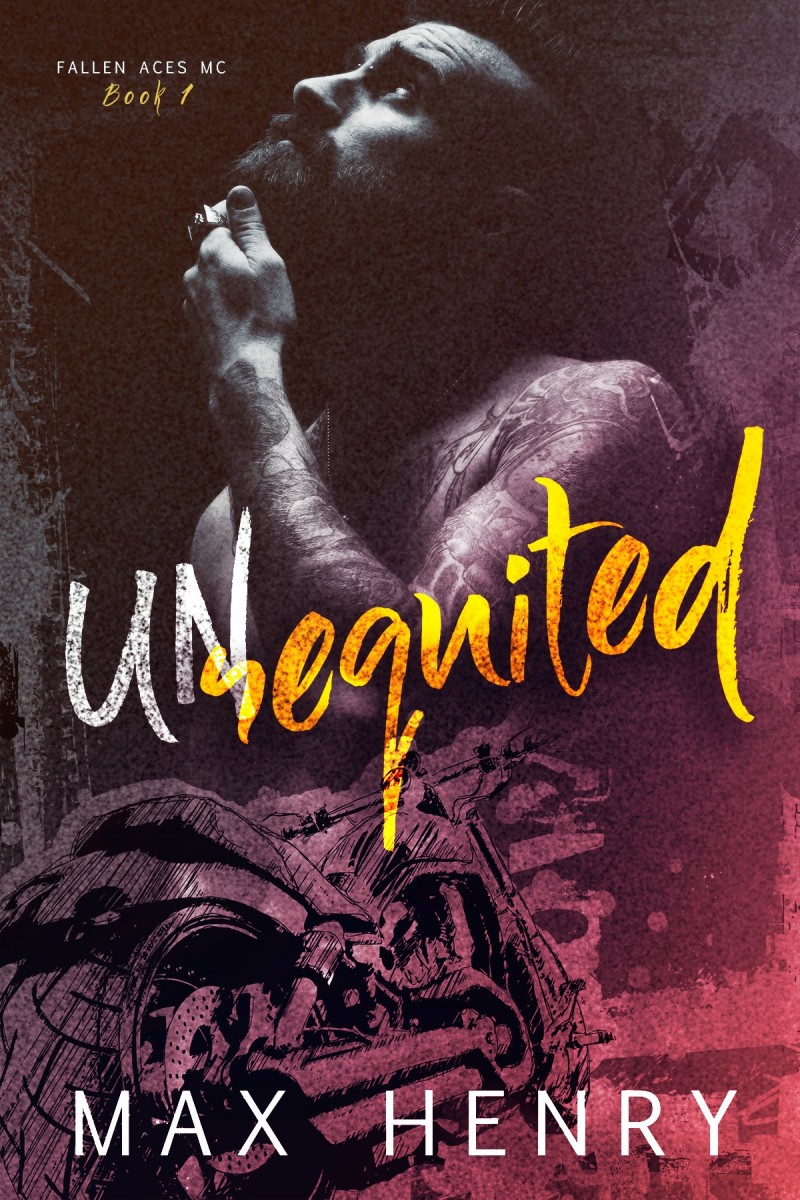 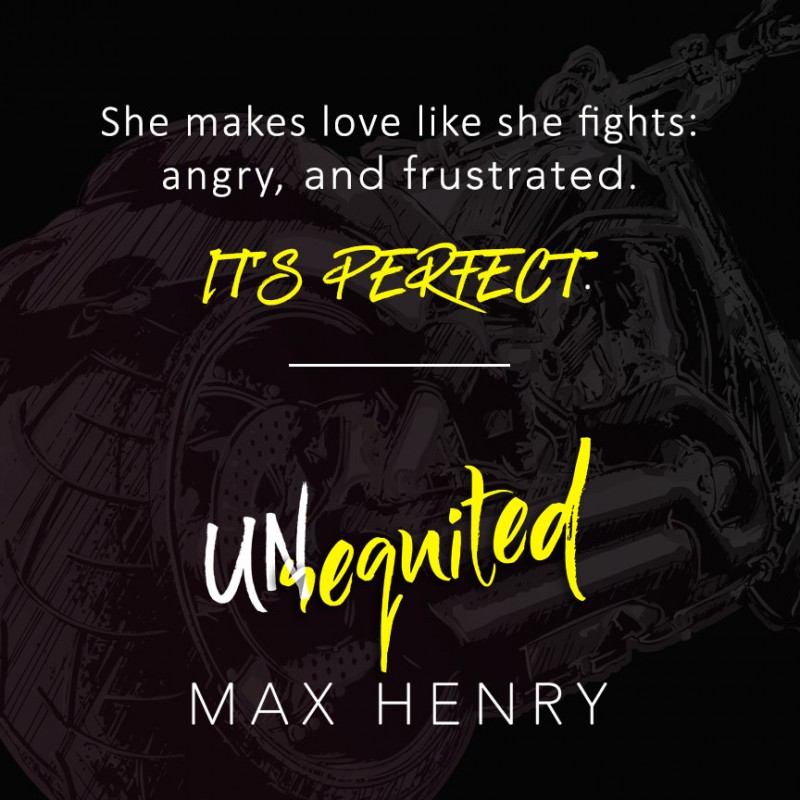 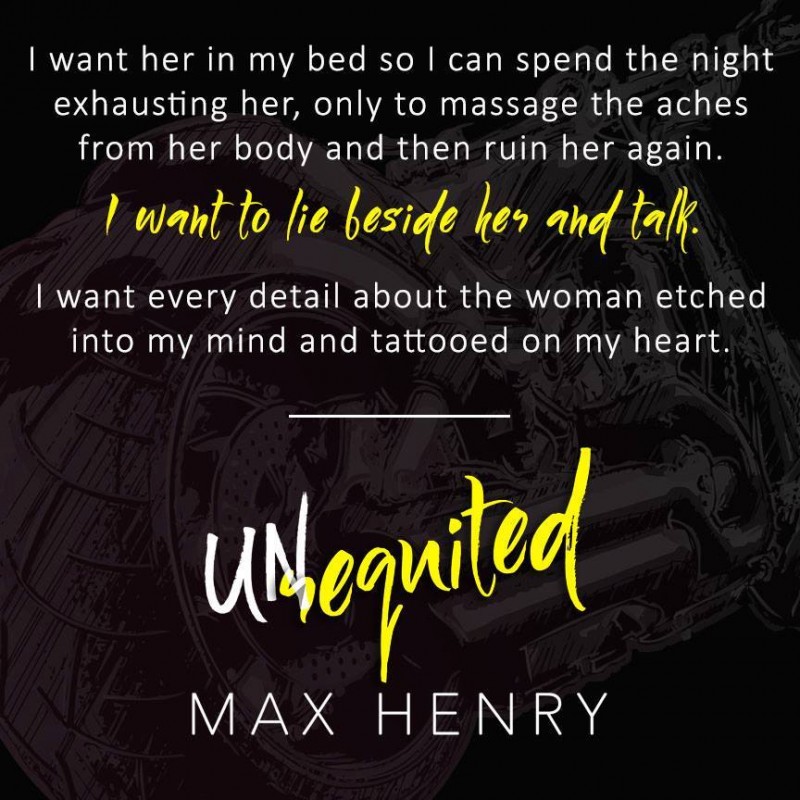