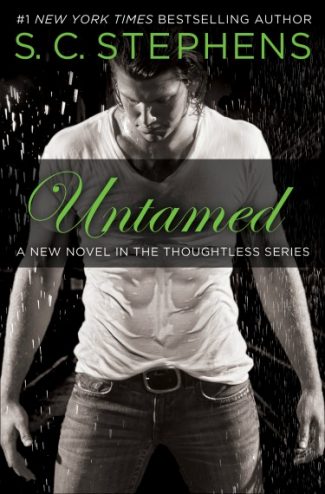 Griffin Hancock is tired of being stuck behind Kellan Kyle's spotlight. He's the best, the main event, and everyone should know it. He has Anna, and his beautiful daughter Gibson, and to hell with the rest of them. A new venture presents itself, and Griffin decides this is his chance. When he tells the band about his new side gig, they are less than supportive. Undaunted by their criticism, Griffin decides to take matters into his own hands. Packing up his family, he leaves Seattle behind and returns to L.A. to break out on his own. But success isn't as easy as Griffin thought it would be, and he soon finds that the phrase 'You don't know what you've got until it's gone', is all too true. 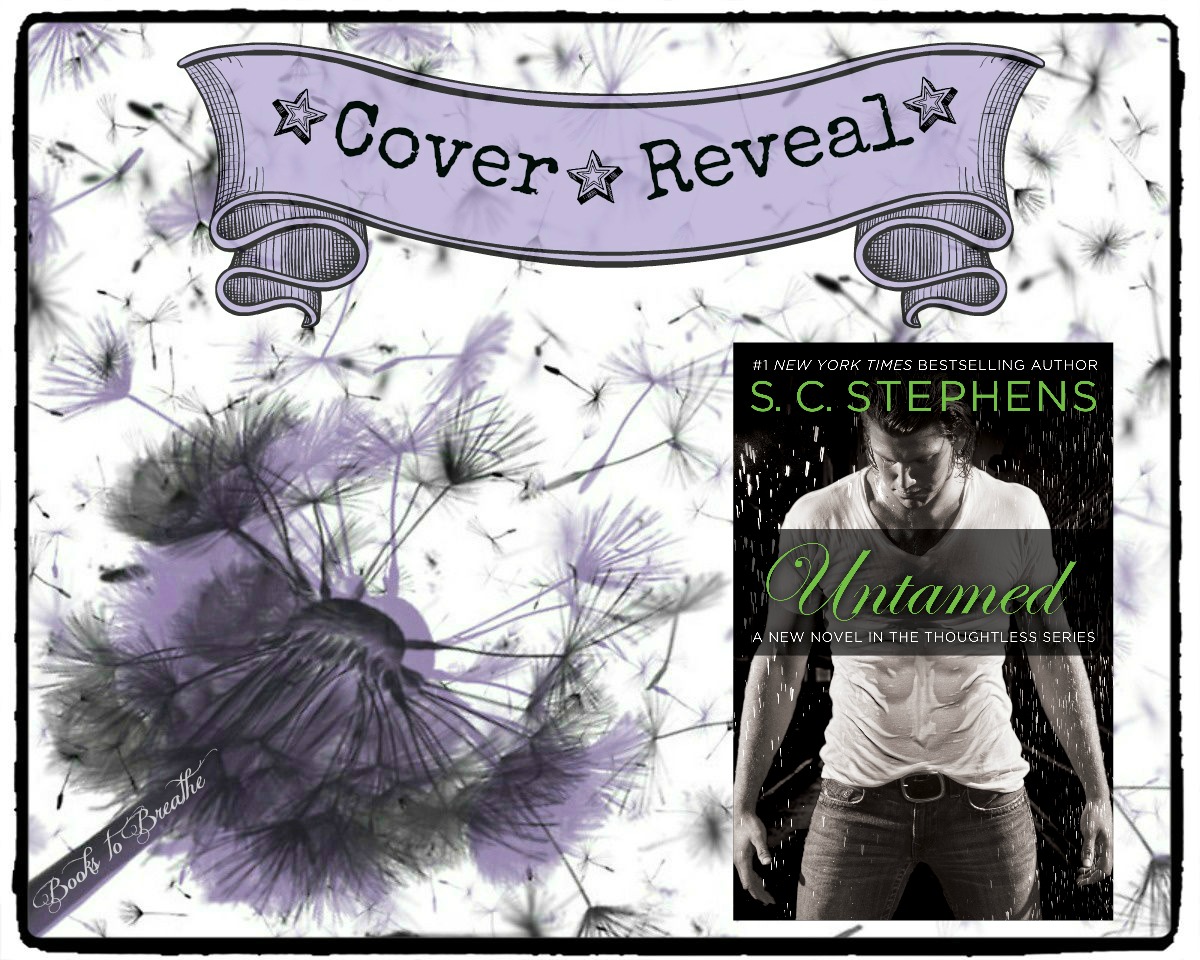 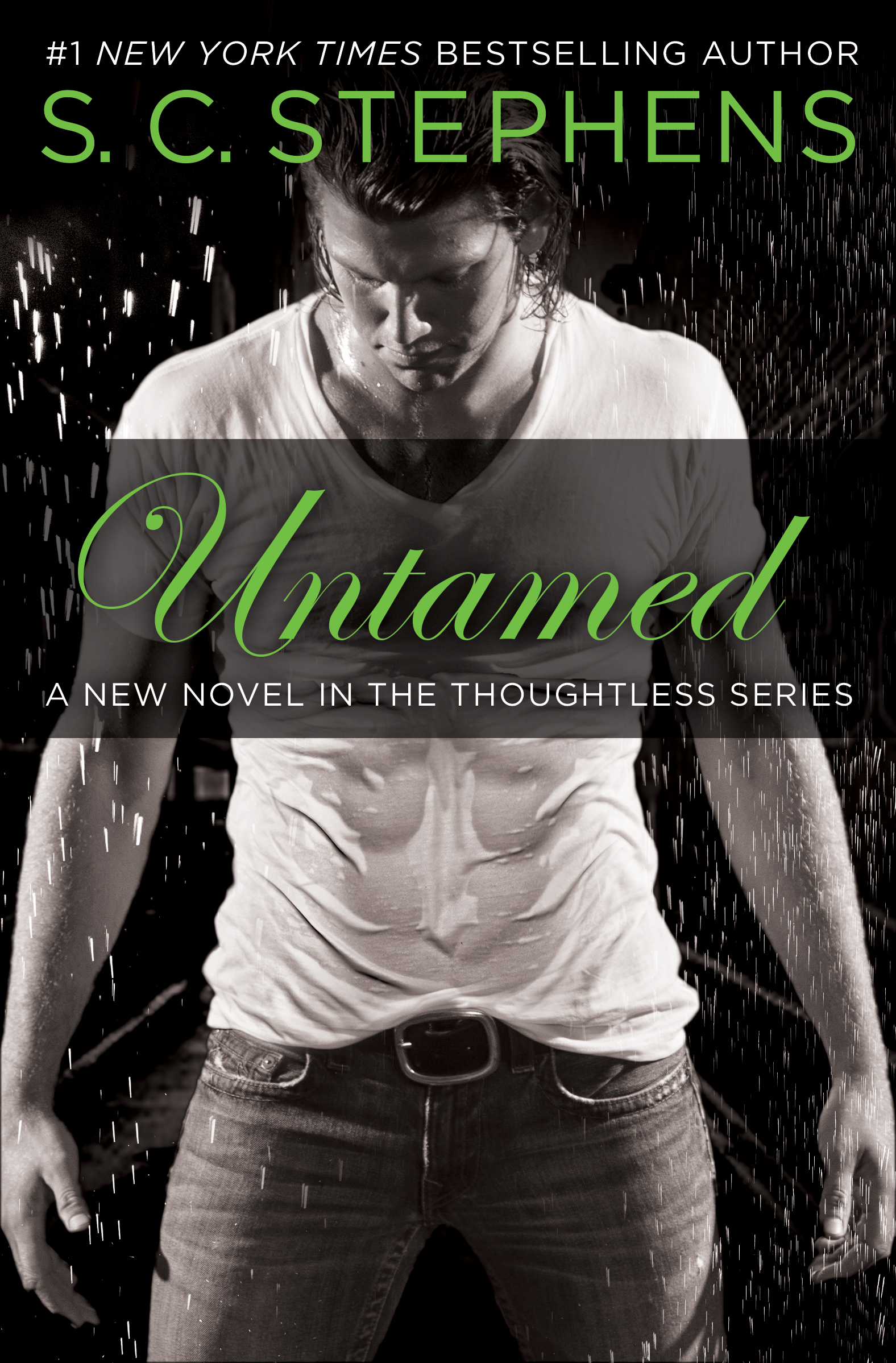 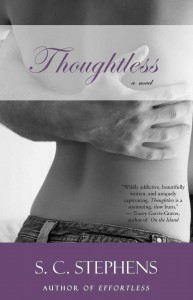 For almost two years now, Kiera’s boyfriend, Denny, has been everything she’s ever wanted: loving, tender and endlessly devoted to her. When they head off to a new city to start their lives together, Denny at his dream job and Kiera at a top-notch university, everything seems perfect. Then an unforeseen obligation forces the happy couple apart.

Feeling lonely, confused, and in need of comfort, Kiera turns to an unexpected source—a local rock star named Kellan Kyle. At first, he’s purely a friend that she can lean on, but as her loneliness grows, so does their relationship. And then one night everything changes…and none of them will ever be the same. 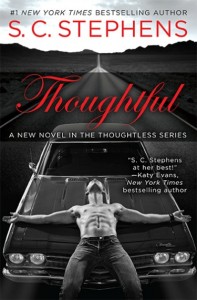 Every story has two sides, and in this new book, the epic love story between Kiera and Kellan is shown through his eyes.

All Kellan Kyle needs is his guitar, and some clean sheets of paper. Growing up in a house that was far from a home, he learned a hard lesson:You’re worthless. Now his life is comfortably filled with passionate music, loyal band mates, and fast women…until he meets her.

Kiera makes him ache for more. Makes him feel for the first time that he’sworth more. But there’s one problem – she’s his best friend’s girl.

Just when Kellan thought his emotional defenses were rock solid, Kiera’s indecisive heart wreaks havoc on his soul, changing him forever. Losing Kiera is not an option. 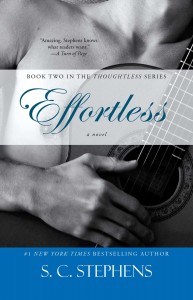 From the #1 New York Times bestselling author S.C. Stephens comes the new adult series everyone is talking about; and a love triangle you won’t forget.

After being caught in the middle of a love triangle that led to a devastating betrayal, Kiera pledged to learn from the mistakes she’d made. She was determined to never again inflict that kind of pain on anyone, especially the soulful, talented man who held her heart. But life offers new challenges for every relationship, and when Kiera’s love is put to the ultimate test, will it survive? Love is easy; trust is hard. 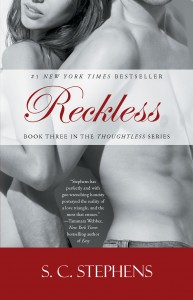 Can love survive when life gets Reckless?

When the band hits it big, Kiera and Kellan must ask themselves: Can their love for each other survive the constant pressures of superstardom? The friendships they’ve formed, the new family they’ve found, and the history they’ve forged will all play a part in helping them navigate the turbulent waters of the band’s exploding popularity. A greedy executive hell-bent on success, a declining pop star looking for an edge, and a media circus that twists lies into truths are just some of the obstacles the lovers will have to overcome if they are going to remain together. Fame comes with a price-but will it cost Kiera and Kellan everything?