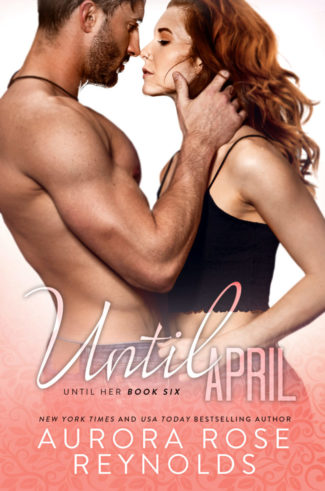 With happily ever after being something that happens to other people, April Mayson has decided to put all her energy into her career and living her best life, and things are better than ever.

Little does she know that her world is about to be turned upside down when she’s asked to help out a family friend, Maxim Kauwe.

Now, she’s dealing with a man unlike any she’s ever met before, her ex—a famous musician who’s decided he wants her back—and a possible serial killer.

With all the drama suddenly swirling around her, she will have to figure out if she is brave enough to trust Maxim with her heart and maybe even her life. 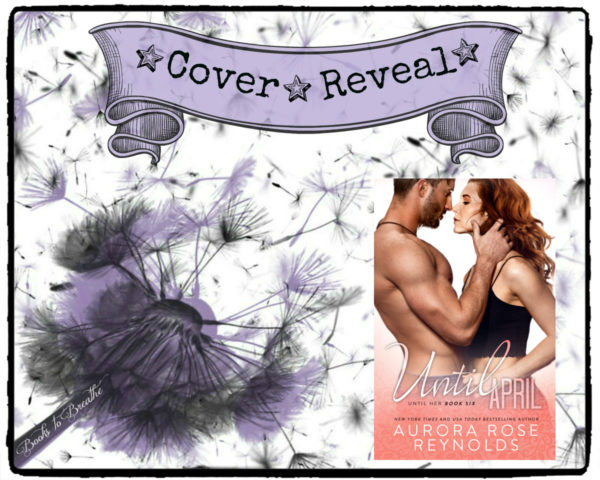 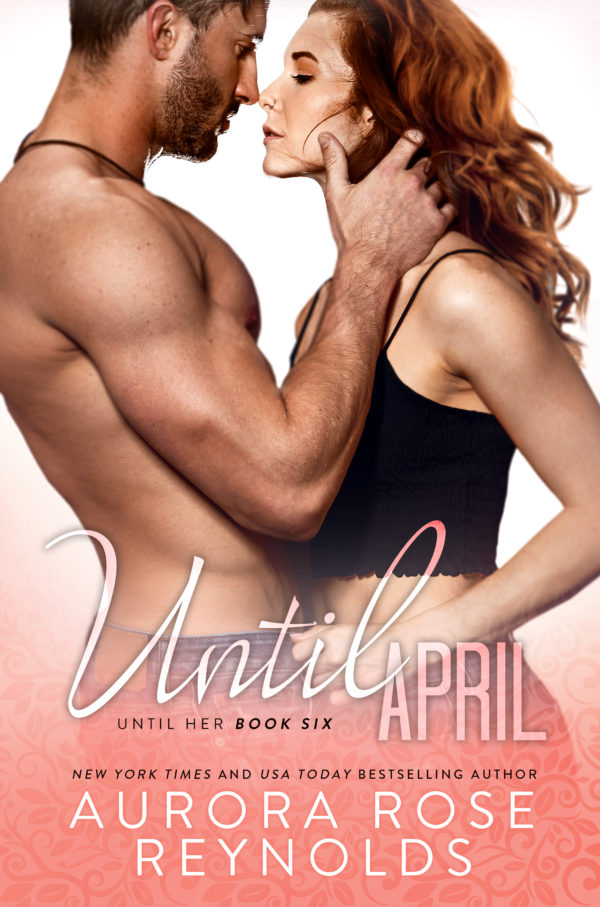 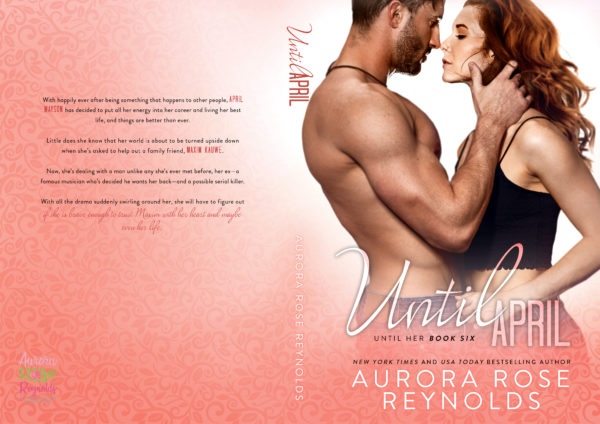 Until Ashlyn (Until Her/Him #4)

Until Harmony (Until Her/Him #6) 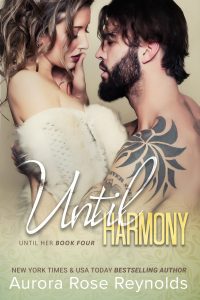 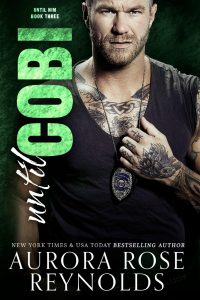 Until December (Until Her/Him #8) 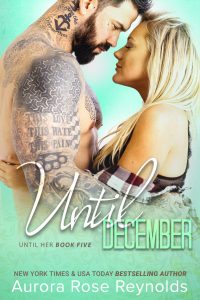 Until Talon (Until Her/Him #9) 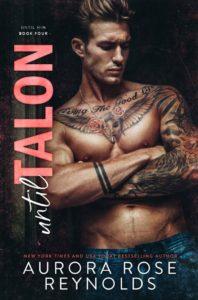 When Mia Allenton’s sister calls, asking her for help after finding out her husband cheated, Mia packs up her life in Montana and moves to Tennessee to be there for her and her three girls. As Mia begins to settle in, a tornado comes through, bringing along with it Talon Mayson, a man determined to prove to her that good men do exist.

Talon knows he’s got his work cut out for him when it comes to earning Mia’s trust, but slowly her walls start to crumble, and they begin to build something beautiful. Unfortunately, someone from Talon’s past isn’t happy about him being back in Tennessee, and they’re willing to do anything to prevent him from ever being happy.

Is the Boom between Talon and Mia strong enough to weather the storm that’s coming? 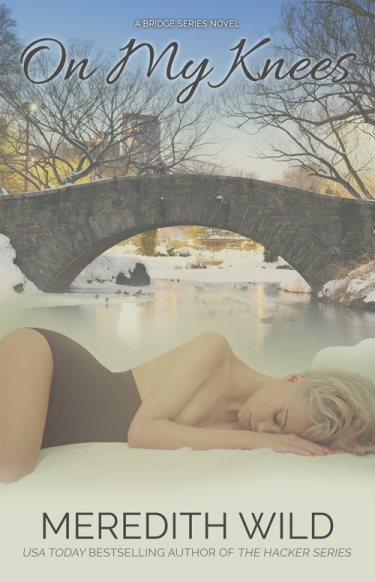