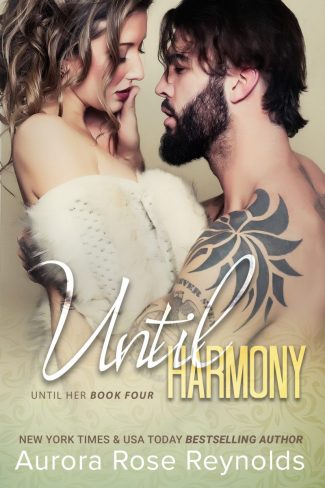 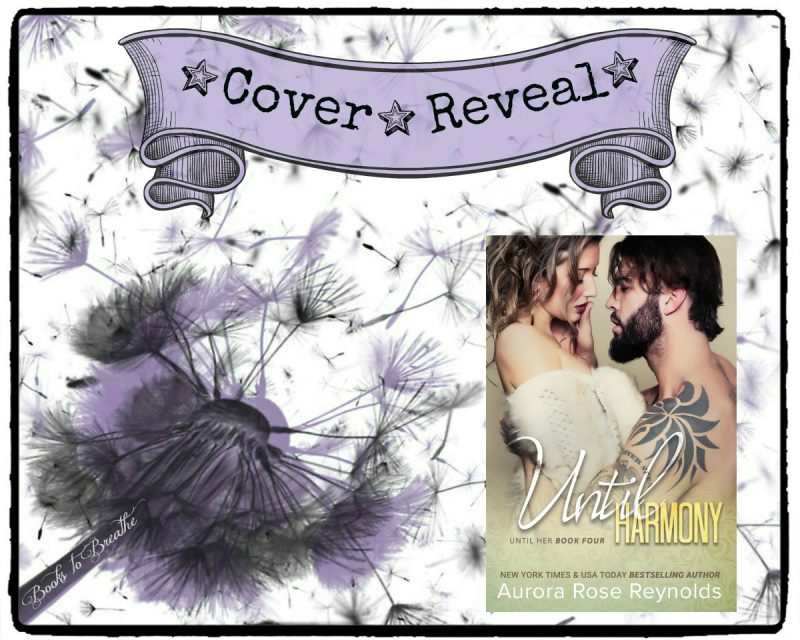 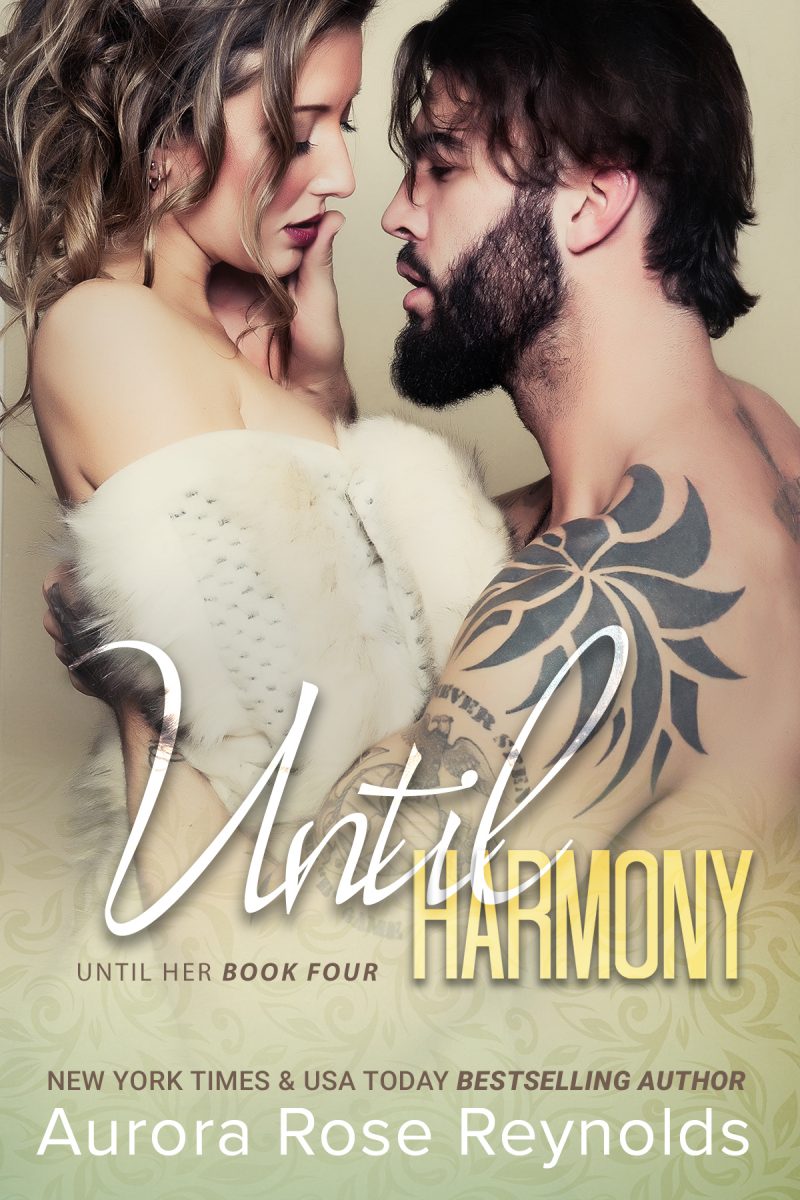 Until Harmony is the newest highly anticipated standalone in the Until Her Series by Aurora Rose Reynolds! Meet Harmony & Harlen March 6th! 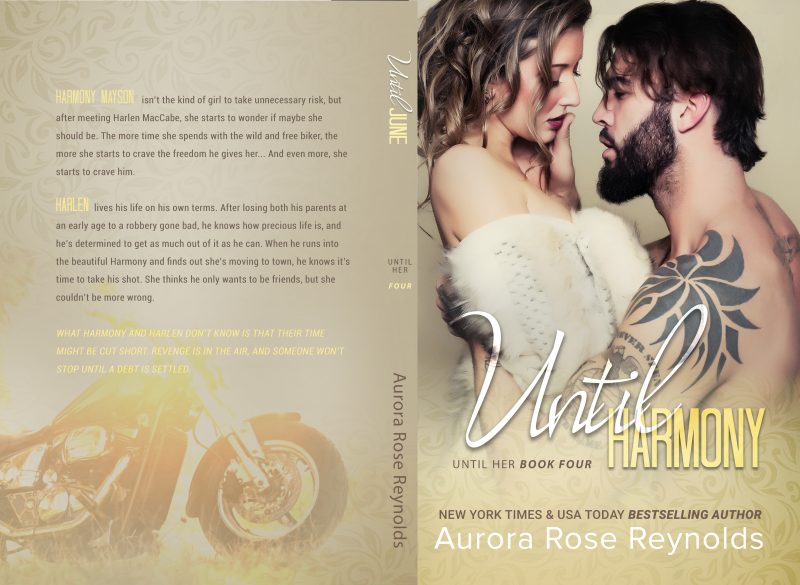 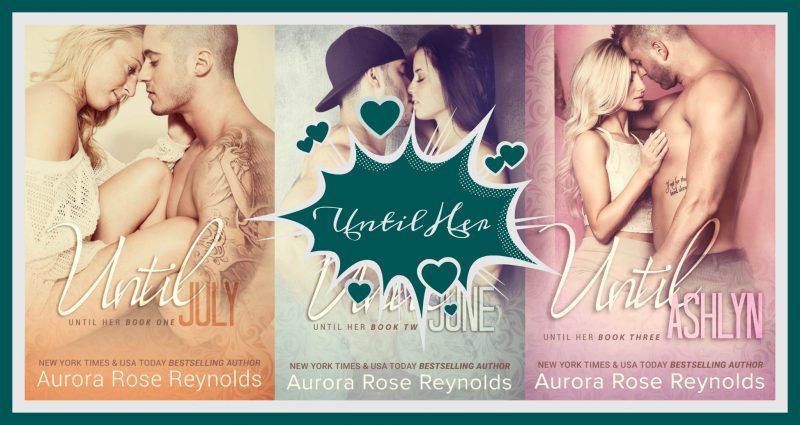 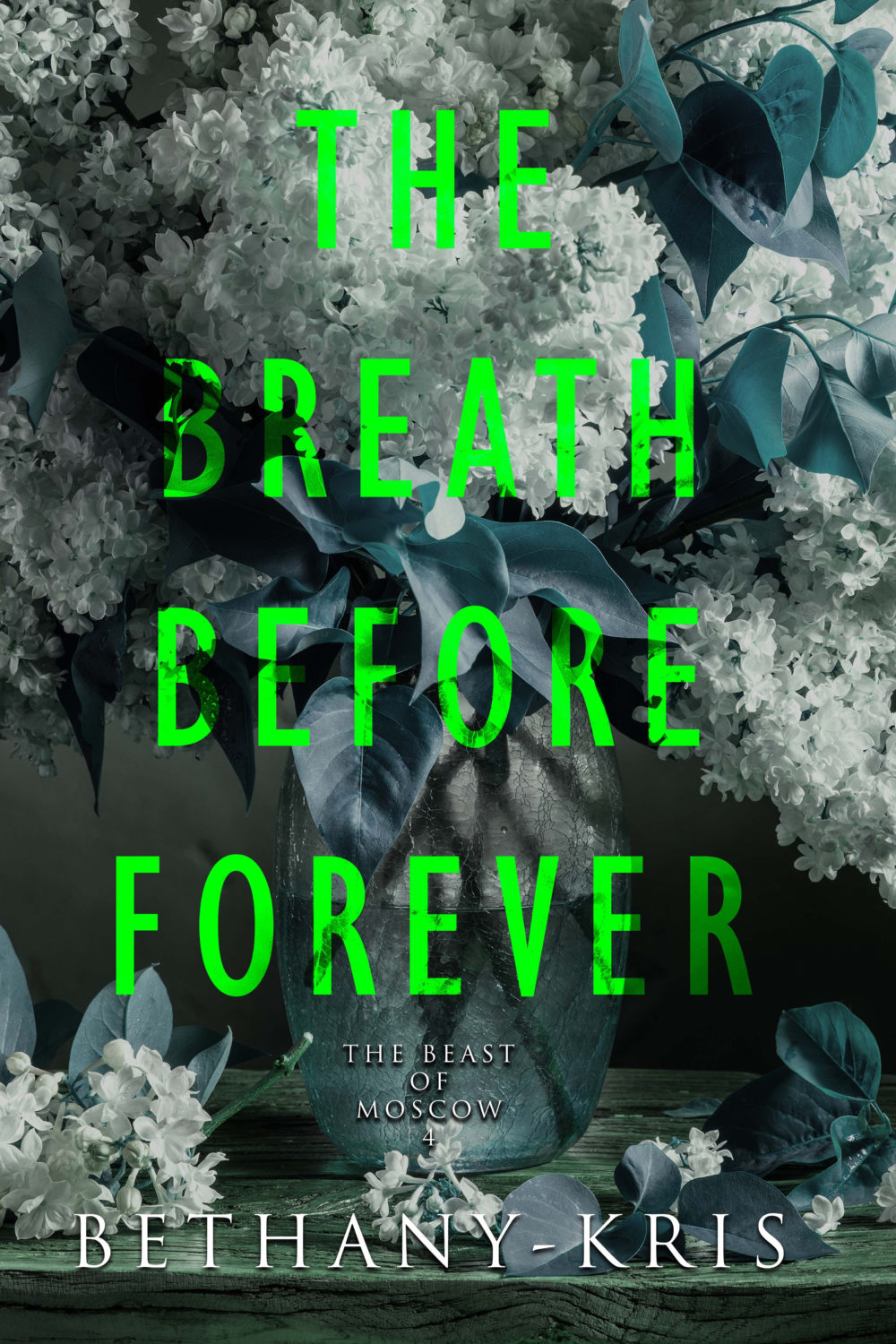 Cover Reveal: The Breath Before Forever (The Beast of Moscow #4) by Bethany-Kris