Posted May 7, 2020 by bookstobreathe in Cover Reveal / 0 Comments 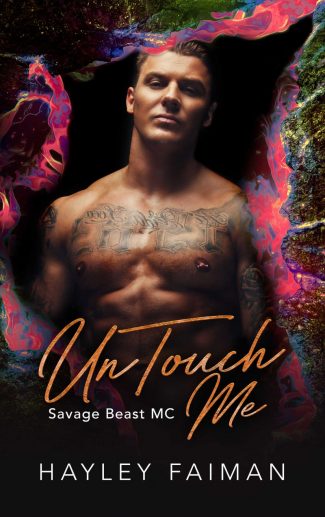 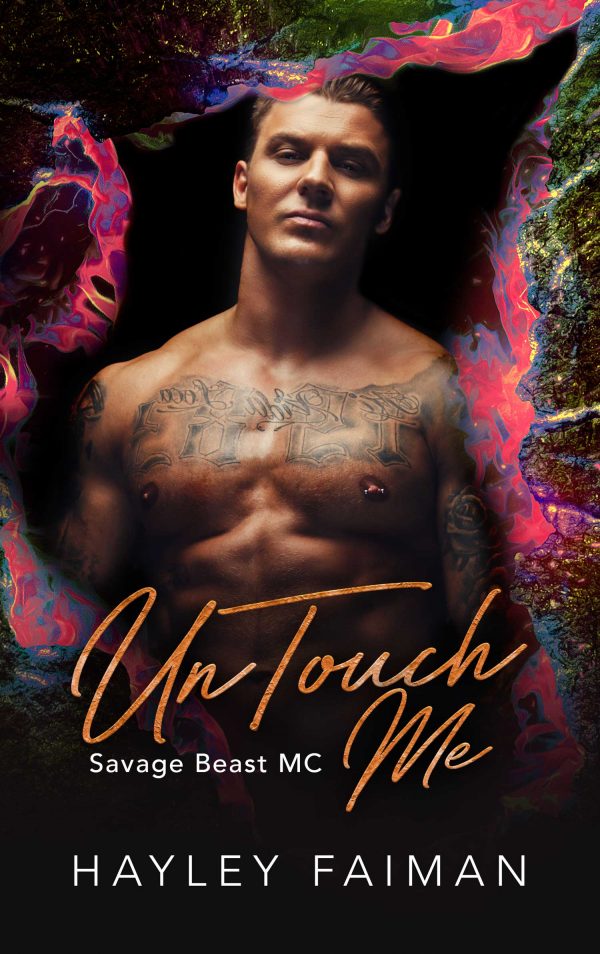 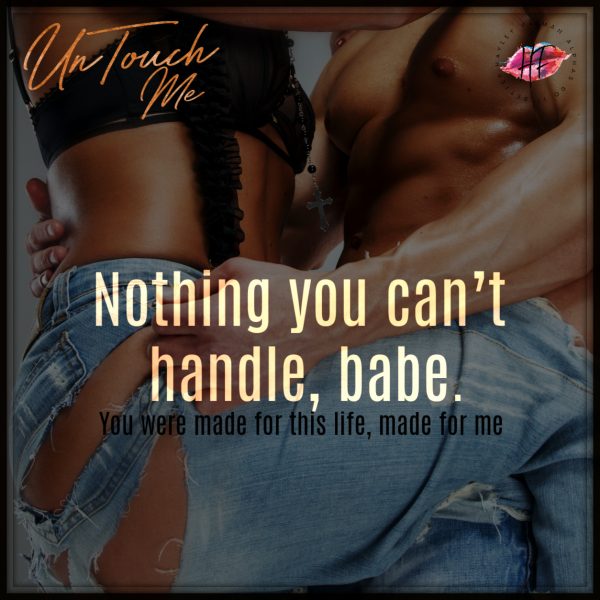 I want to regret immediately falling into bed with him, but I don’t, I never have. My heart will always belong to him as much as I know that it shouldn’t. Nothing about that man is redeemable. Nothing about him is healthy. Everything about me still wants him, every single part of him. 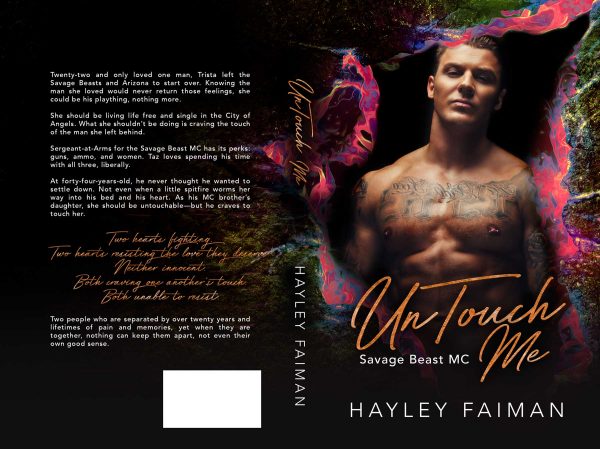 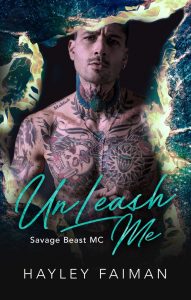