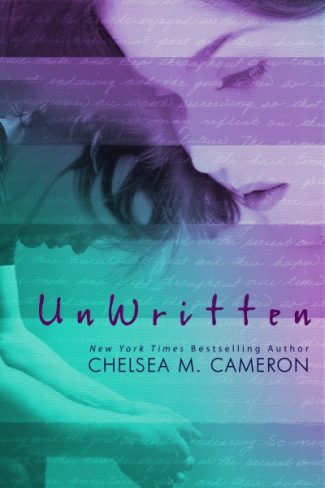 Blair Walton isn't your average tattooed children's librarian. She's also one half of bestselling romance author, Scarlet Rose. Along with her bff Raine, she spends her nights writing books so steamy, she's afraid they would shock her Southern conservative grandmother to death, if she knew about them. Blair and Raine keep their smut peddling ways a secret from everyone, including family.

On deadline for their latest book and out of ideas, Raine suggests (demands) that Blair find a guy and "do some research." It just so happens that Blair has a guy that's ready and willing. Declan Bennet has all the qualifications: He's British, looks fabulous in a suit and gets bonus points for being a single dad. But what started out as a research project quickly turns into something much more. Someone else is writing this love story and Blair has completely lost control. But will Declan still feel the same way when he finds out the truth about Blair and her secret motives? 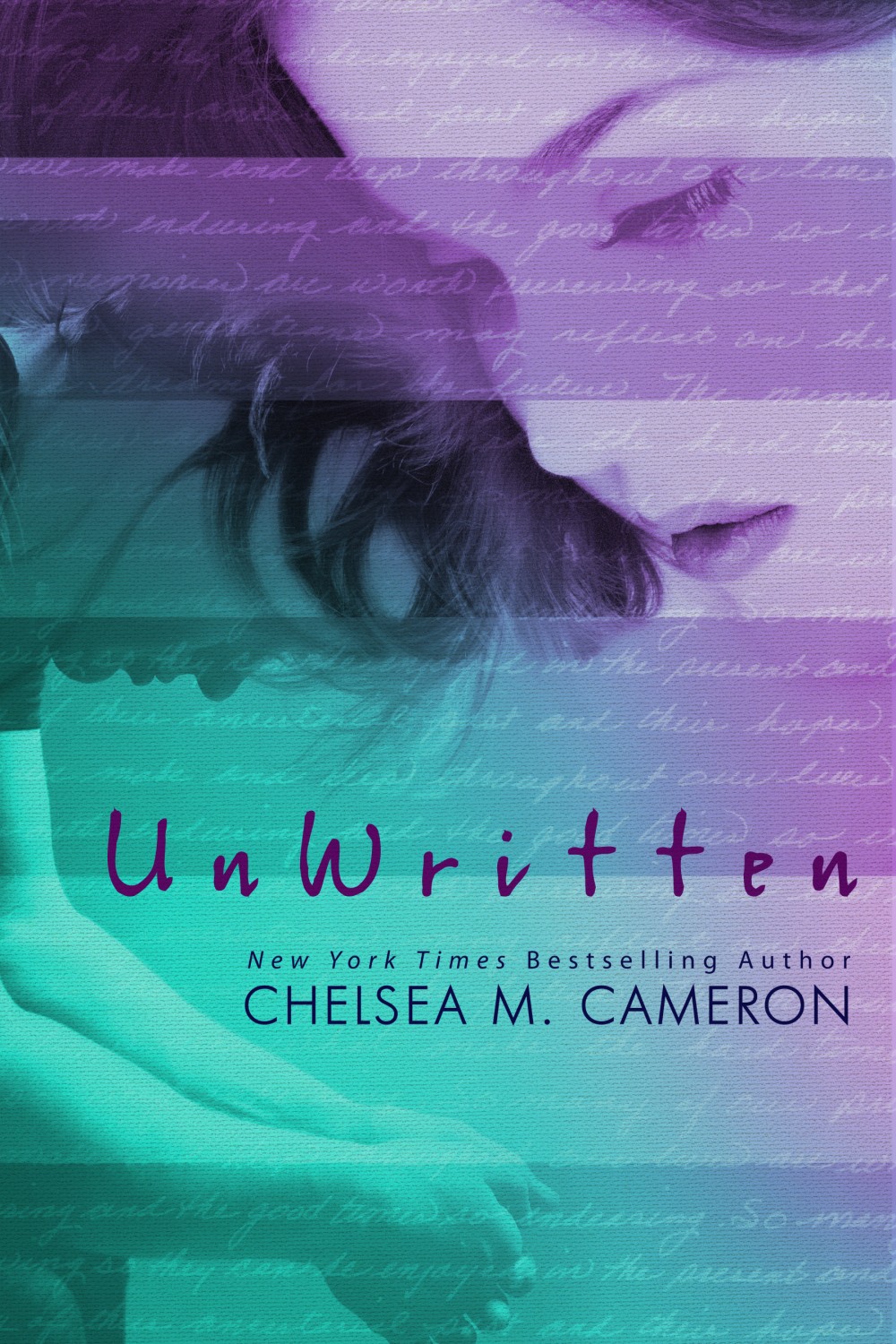 “You’re kidding,” Raine said that night as I gave a dramatic reenactment of meeting Drake’s father that afternoon.

“Would I make something like this up?” I said, realizing too late that yes, I definitely could.

“Dude, you’re a writer. I’m a writer. We make things up for a living.” She gestured to make her point. Raine always had to gesture when she was talking. Even when her hands were full. She always had a tendency to spill things.

“Yes, good point, but still. No, I am not making this up. He was completely real. And gorgeous and that accent.” I had that tingle again just remembering.

“You’re talking about the dad, right?” It took me a second to realize what she said.

I smacked her on the arm. “Ew, pervert. Yes, the dad. I wish I could have gotten his name. If only the stupid nanny hadn’t filled out the form. Then he would have had to print his name and I would know what it is.”

“Well, another part of our job as writers is to know things. And if we don’t know them, how to find them.” She ran to her computer and started typing like a madwoman.

“No, Raine. No. We swore we would only use your powers in extreme emergencies.”

She didn’t look up at me.

“There’s a cute guy involved. That qualifies this as an emergency.” 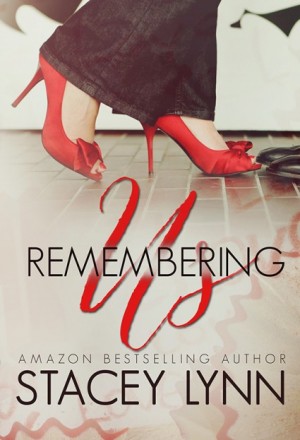 One response to “Cover Reveal: UnWritten by Chelsea M. Cameron”