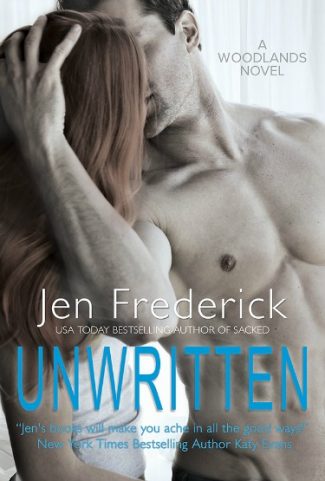 After years of trying to hit it big with his band, Adam Rees’ dream is finally about to come true. A new lead singer brings with him a hot tour invite, but with a catch—his sister has to come with them. Despite an off-limits edict, Adam is instantly attracted the smart and beautiful Landry. But if he wants to claim his woman, it might be at the expense of all his ambitions.

Landry Olsen has had success at every stage of her life, except when it comes to men. She’s put her heart on the shelf, but one look at Adam and she’s a goner. The hot rocker heats her from the inside out, and she wants him as much as he wants her. The only thing standing in their way of their happiness is Landry's brother—she ruined his musical hopes before, and she won't do it again. Even if it means saying no to the one guy who makes her believe in love again.

There’s no fruit more tempting than the forbidden kind... 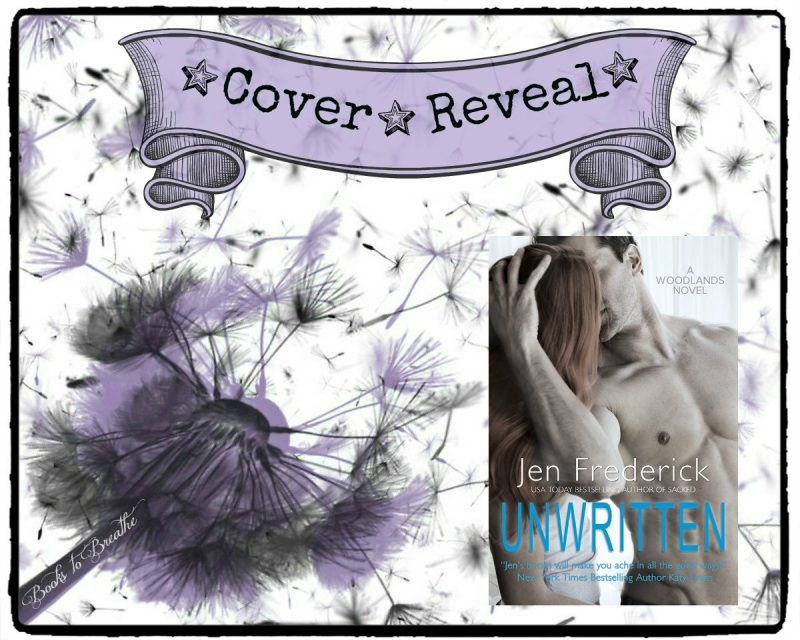 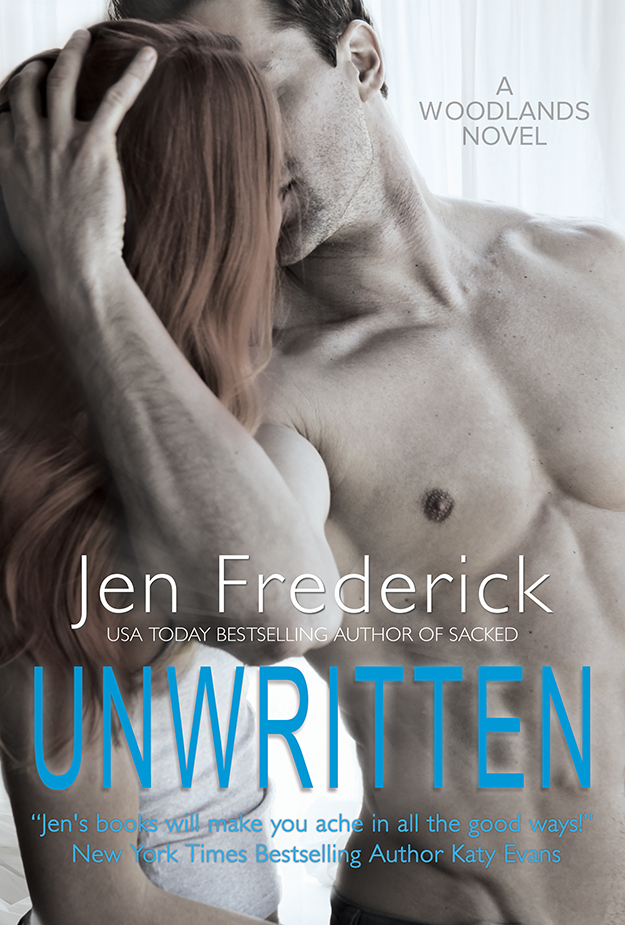 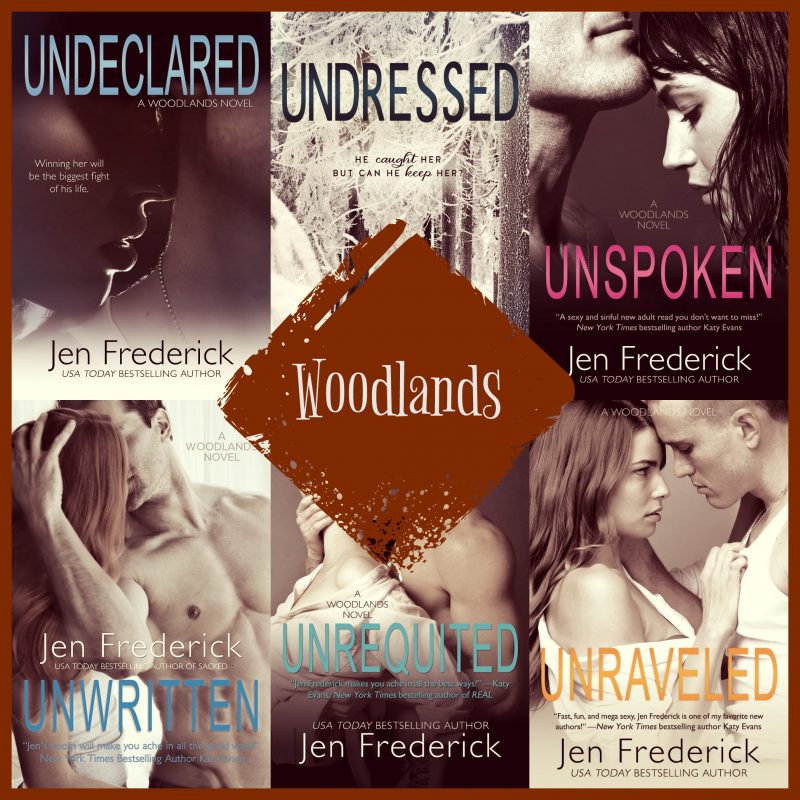 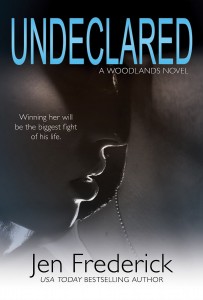 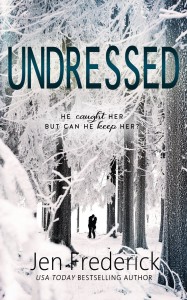 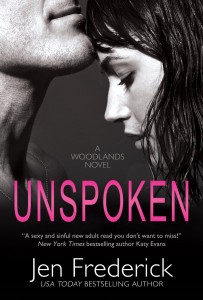 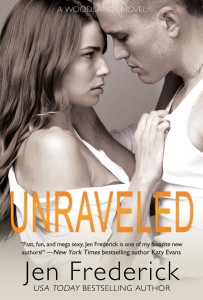 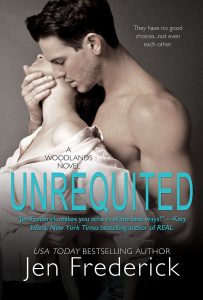 Winter Donovan loves two things: her sister and her sister’s ex boyfriend. She’s spent her whole life doing the right thing except that one time, that night when Finn O’Malley looked hollowed out by his father’s death. Then she did something very wrong that felt terribly right.

Finn can’t stop thinking about Winter and the night and he’ll do anything to make her a permanent part of his life, even if it means separating Winter from the only family she has.