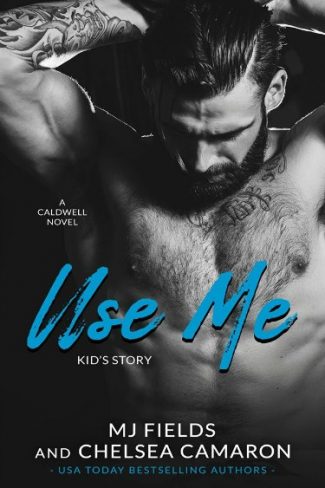 New York Times best selling author, Tatum Longley, is being forced out of her comfort zone. Her publisher needs her to change from hard hitting nonfiction to romance writing.

But first she must find a muse.

Angelo has no desire to form relationships with anyone around him. When a very persistent Tatum makes him an offer that nearly knocks this six foot five, long haired, tattooed, dangerous looking man on his ass.

Will he be able to resist the temptation, or will he allow her to use him?

This is a full length stand alone romance. Although a spinoff book from the Caldwell Brothers series, it is not necessary to read any other books before this one, but it is recommended. 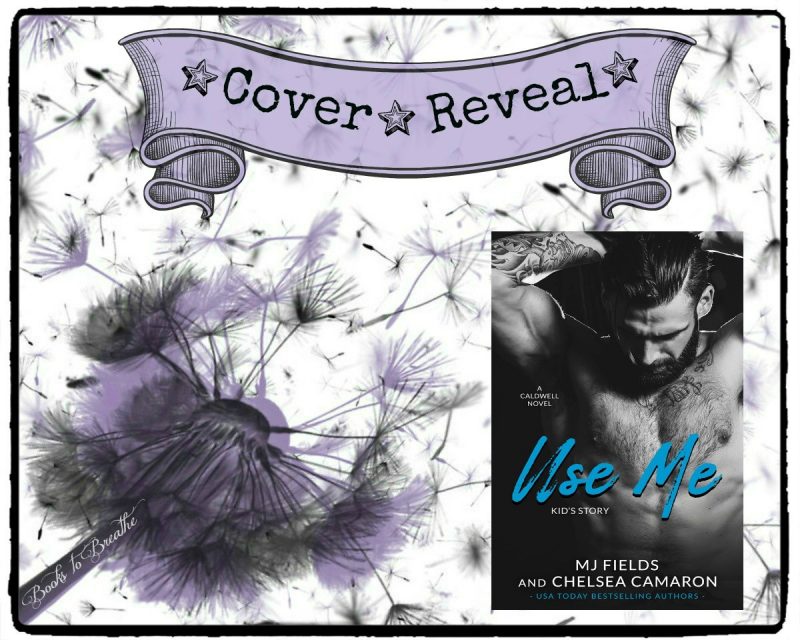 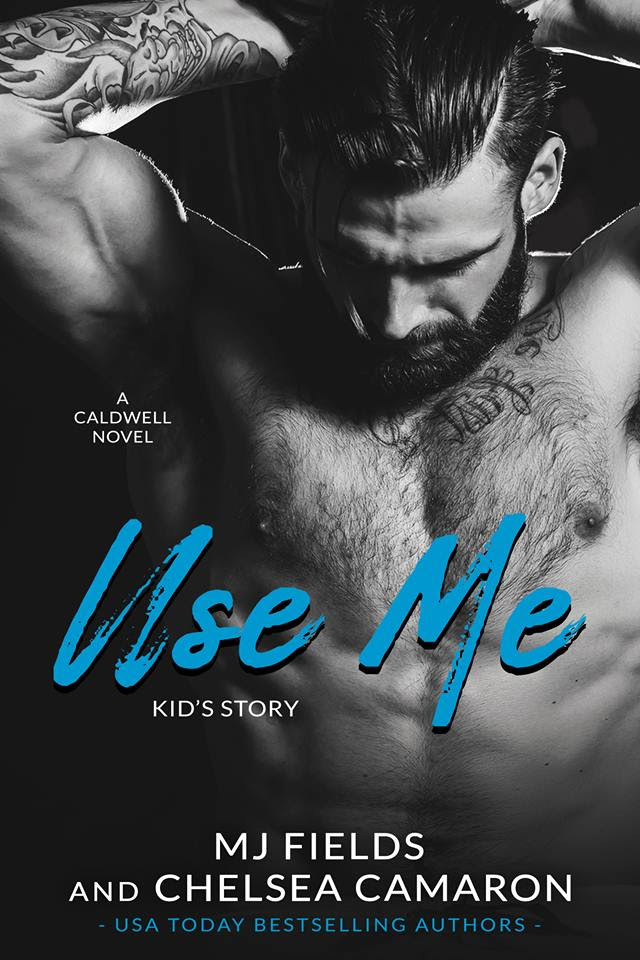 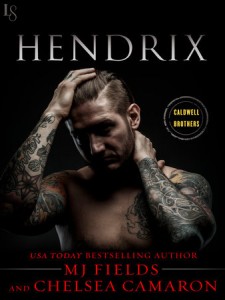 Olivia Hemmingway knows fairy tales are for little girls. Drowning in debt and hiding a shameful secret, she won’t be saved by a knight in tattooed armor, no matter how mind-blowing their one-night stand may have been. Olivia never expects to meet her masked lover again. But when she takes a job at Hendrix Caldwell’s bar, her sexy new boss seems all too familiar. And once the lights go out and the music is turned up, the sparks between them burn hotter than ever. 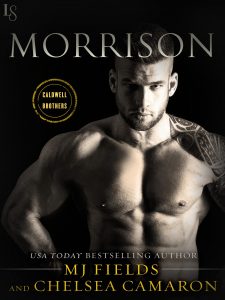 The sizzling-hot Caldwell Brothers series—perfect for readers of JS Scott and Emma Chase—hits the Vegas strip as a bad-boy gambler from Detroit Rock City shows a single mom what it means to play for keeps.

After a long losing streak in Sin City, Hailey Poe is ready to get lucky. A steamy tryst with a cocky, mysterious stranger is the kind of no-strings encounter she’s been craving… until Morrison Caldwell asks for more than she’s willing to offer. But when Hailey’s controlling, soon-to-be ex-husband tries to take her daughter away, she can’t afford to turn down a helping hand. In this winner-takes-all game, Morrison is gambling with Hailey’s life—and her heart. 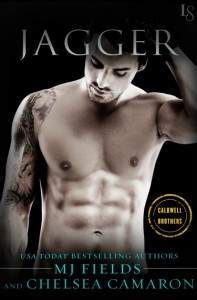 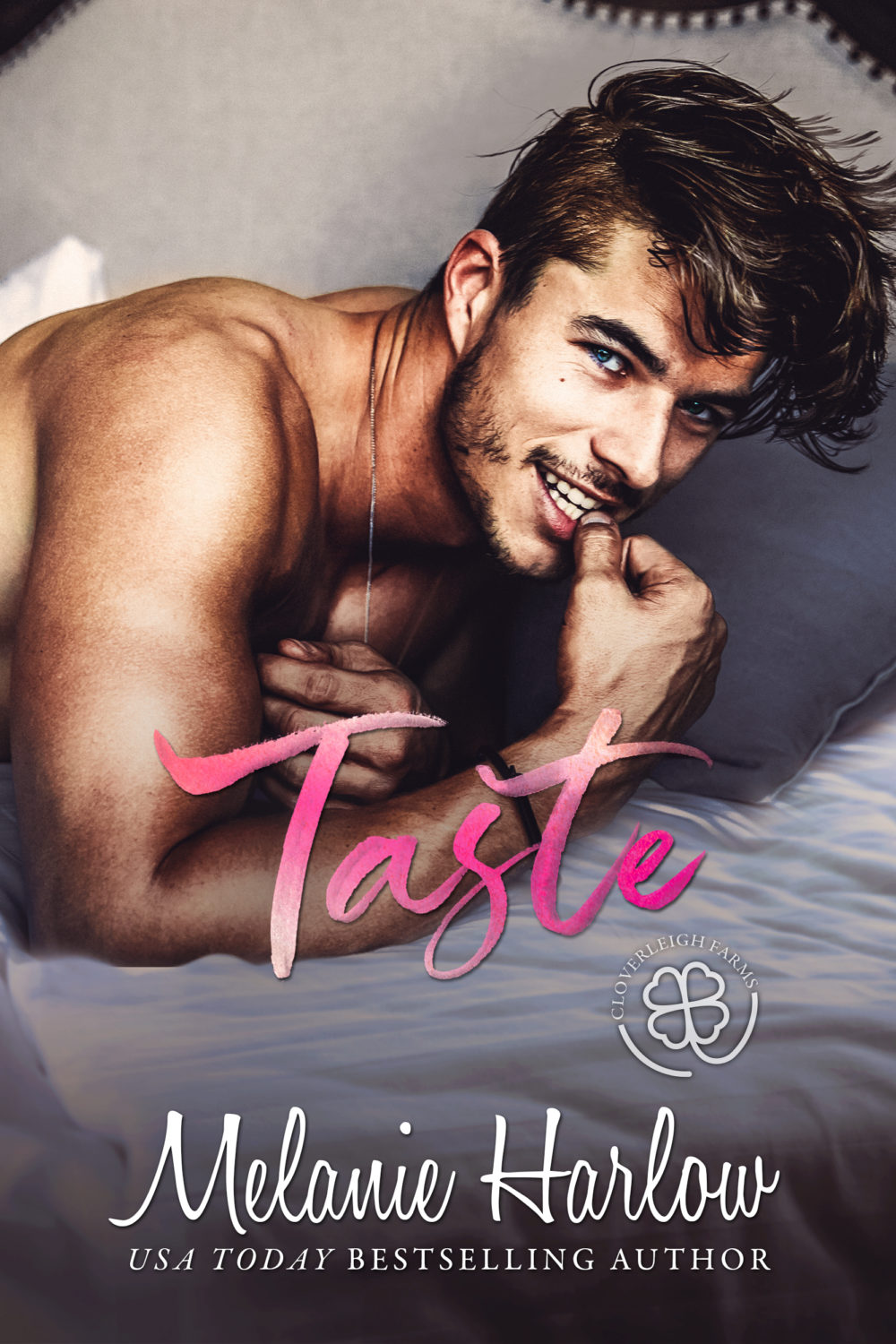