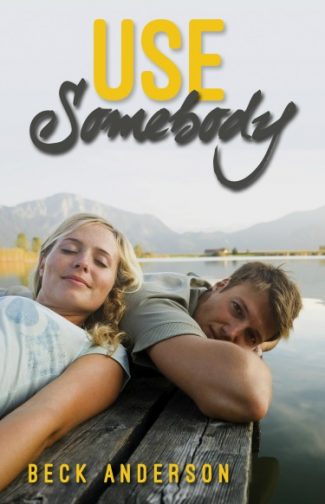 Jeremy King, Hollywood über-agent to the stars, knows that sharks gotta swim. He’s one of them, after all. He’s never met a deal he couldn’t strike or an argument he couldn’t win. LA is his kind of town—they both never stop moving.

So when his friend and client, movie star Andrew Pettigrew, invites him on a “man-cation” to the wilds of Idaho for a little fly-fishing, Jeremy’s not so sure. He might not have cell service. There’s no way there’ll be any supermodels to woo. And his idea of the great outdoors is a drive down the Pacific Coast Highway in his Tesla Model S—moose definitely do not factor into the picture.

Fitting then that because of a moose, he meets Macy Shea Summerlin, the best fly-fishing guide on the South Fork. Jeremy’s surprised and tantalized, but Macy isn’t having any of his alpha male posturing. She gives as good as she gets, and she knows how to throw a mean right hook.

As the two of them get tangled up in each other’s lives, both Jeremy and Macy must come to terms with winning and losing and letting love in. And Jeremy has to find the answer to his own question: Is he simply “using” Macy or could he really “use” someone like her? 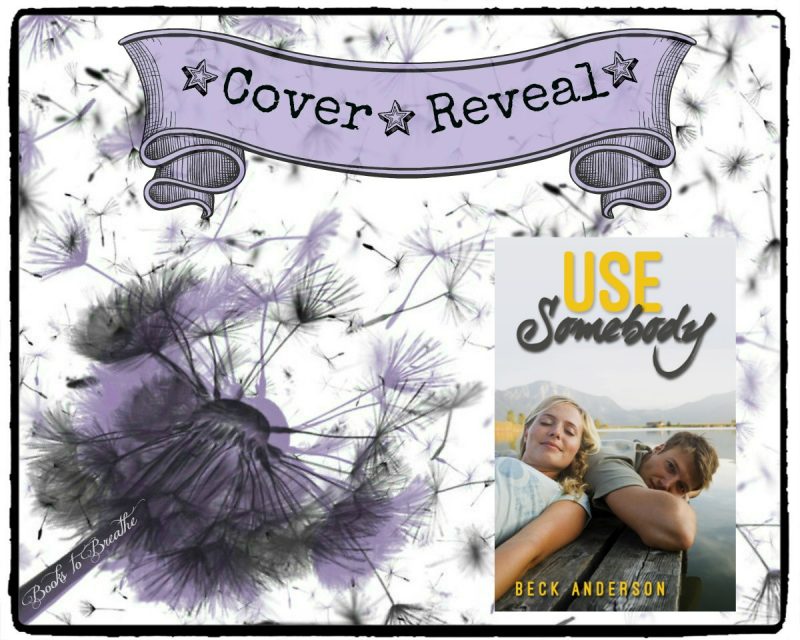 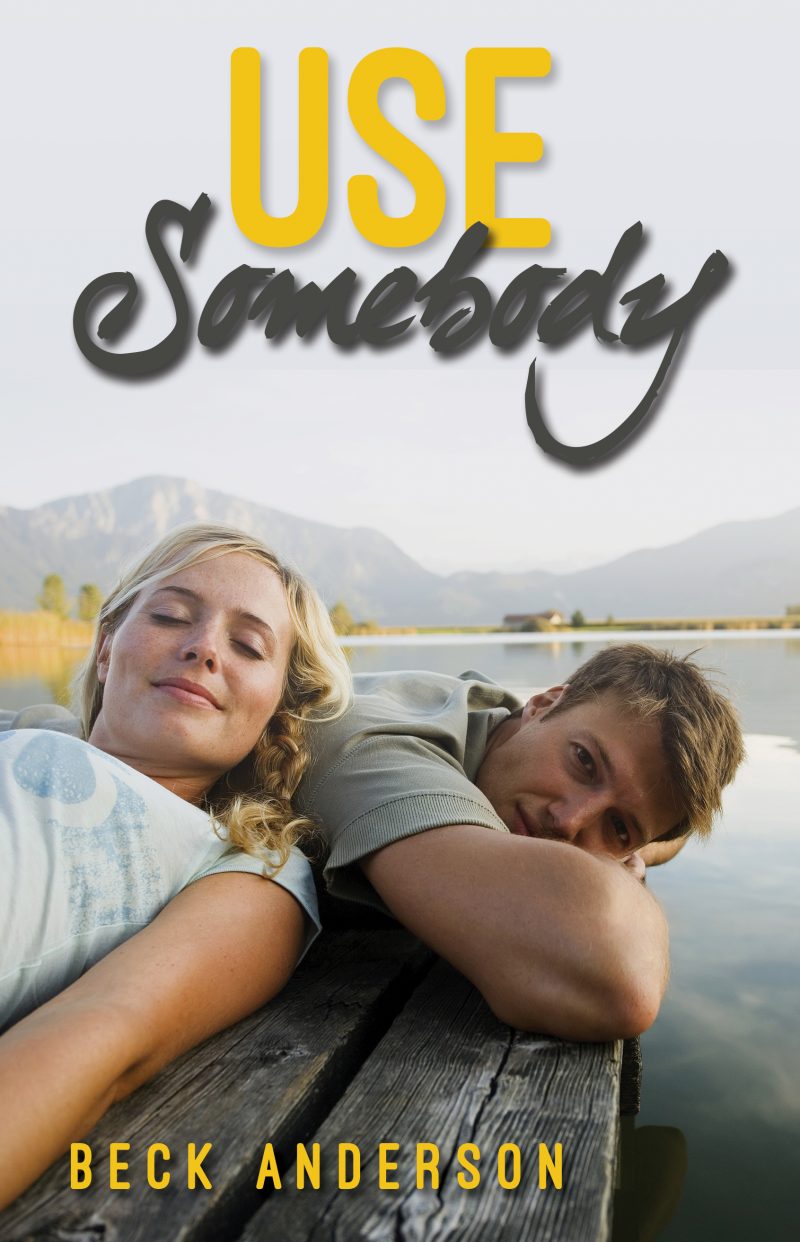 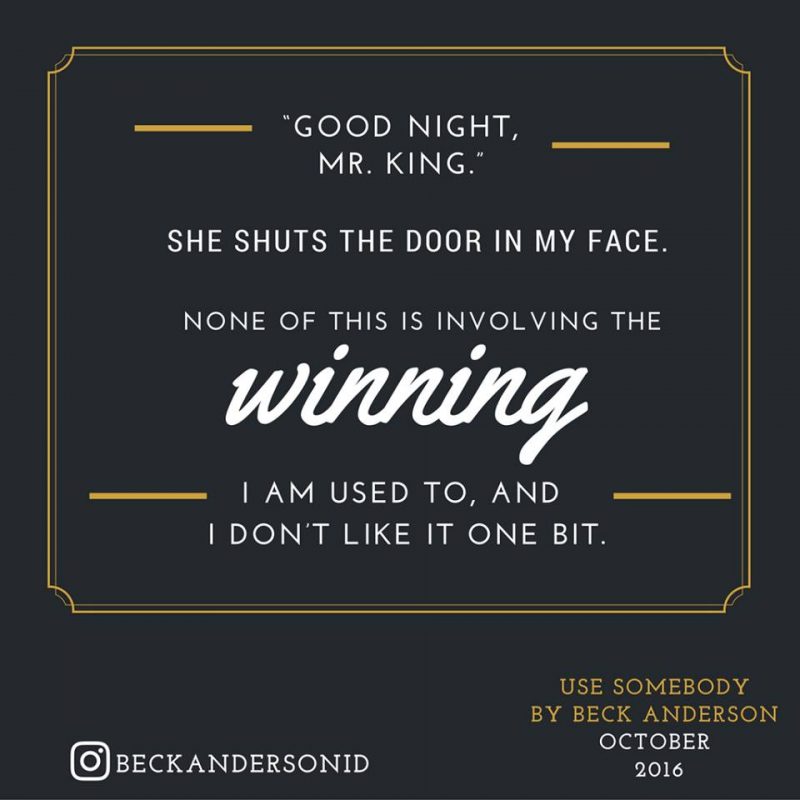 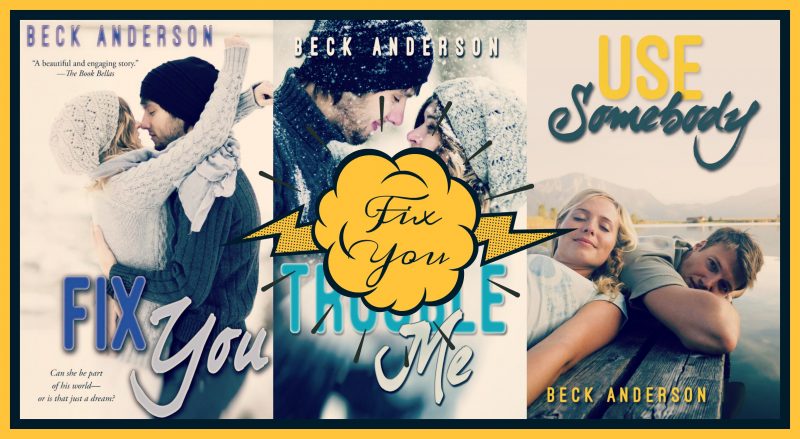 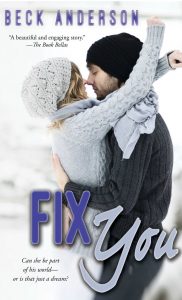 In this modern-day Cinderella story with a charming twist, a young widow with two rambunctious sons falls for a gorgeous movie star. But can she handle life in the limelight?

When Kelly Reynolds’s husband died two years ago, he left her to raise their two young boys. She’s barely pieced herself back together and takes refuge in her routine, running her kids around town and running the trails near their Idaho home.

A chance encounter on a trail run brings famous actor Andy Pettigrew into her life. He’s clearly interested in her, but Kelly hates risk, and a love affair with Andrew is certainly tempting fate. She doesn’t fit into his Hollywood world. She doesn’t own a pair of Louboutins, and she couldn’t walk five steps in them if she did. Andrew oozes cool. She reeks of dork.

Despite this, they click. But Andrew struggles with the pressures of his fame, and Kelly’s hold on a so-called normal life is already tenuous. So as much as she wants to indulge the fantasy, she doesn’t know how either of them is supposed to cope with stalkerazzi and tweet-happy fans with camera phones. Especially when she and Andrew both have secrets that seem impossible to keep… 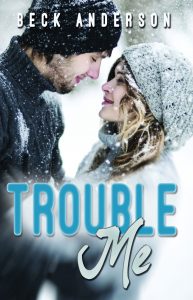 In Fix You, movie star Andrew Pettigrew (Andy to his fans, Andrew to his friends) somehow found the level-headed love he was looking for in young widow and “regular girl” Kelly Reynolds. Now, as they work to mesh their growing relationship with his gold-statue ambitions, things go a bit sideways, in true Hollywood fashion.

Though they’re still wonderfully in love, it’s challenge enough for Andrew and Kelly to decipher what it means to be a family—and a growing family at that—between takes on set. But Andrew also brings history with a temperamental co-star, assorted paparazzi, and someone out there who has serious, perhaps obsessive, issues with him into the mix. Suddenly the Reynolds-Pettigrew clan must fight not just to stay together, but to stay safe.

In Trouble Me, the sequel to Fix You and third novel from Rita finalist Beck Anderson, Kelly and Andrew struggle to stay sane within their whirlwind life. It’s a life that’s equal parts amazing and amusing, less glamorous than you might expect, and spiked with very real fears no amount of stardom can overcome.

Will Andrew and Kelly stay strong at the broken places or be torn apart?

Beck Anderson is a two-time Rita© finalist and author of four novels including the Fix You series and The Jeweler. She’s also a wife, a mom, an educator, and a walker of a small, bossy dog-slash-evil genius.