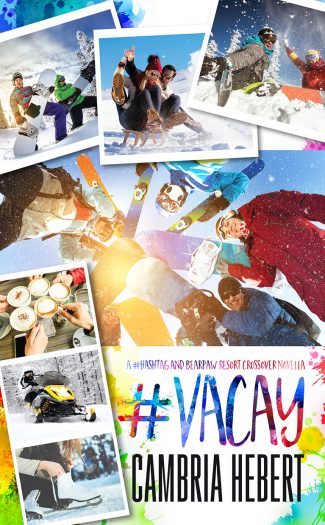 —Kiss in the snow

—Drink all the cocoa

—Wear all the hoodies

—Eat all the food 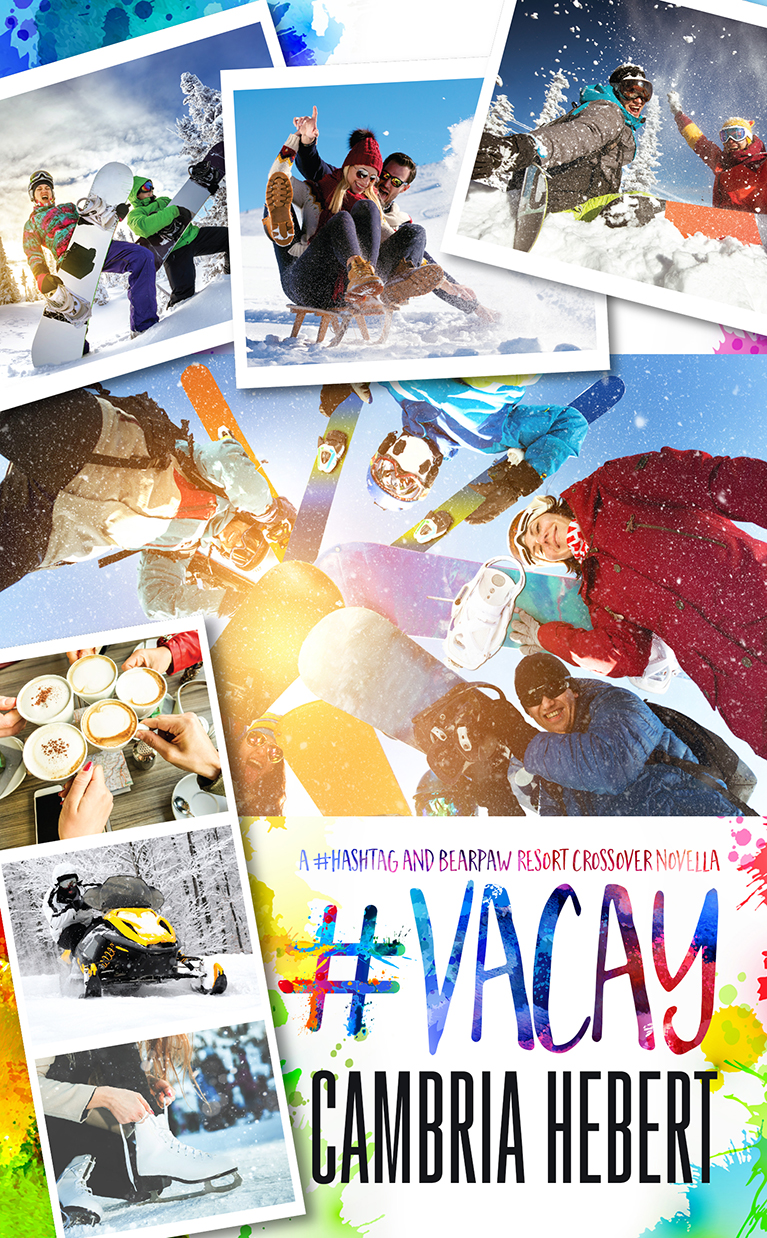 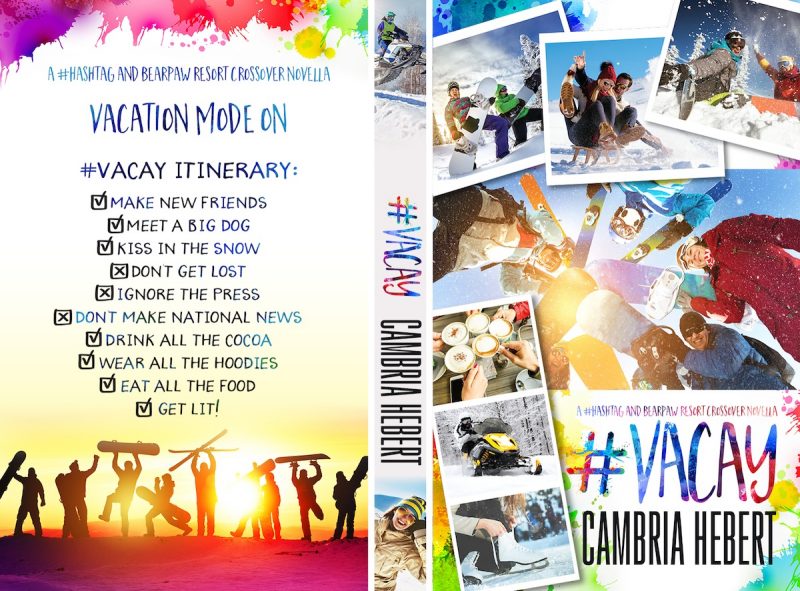 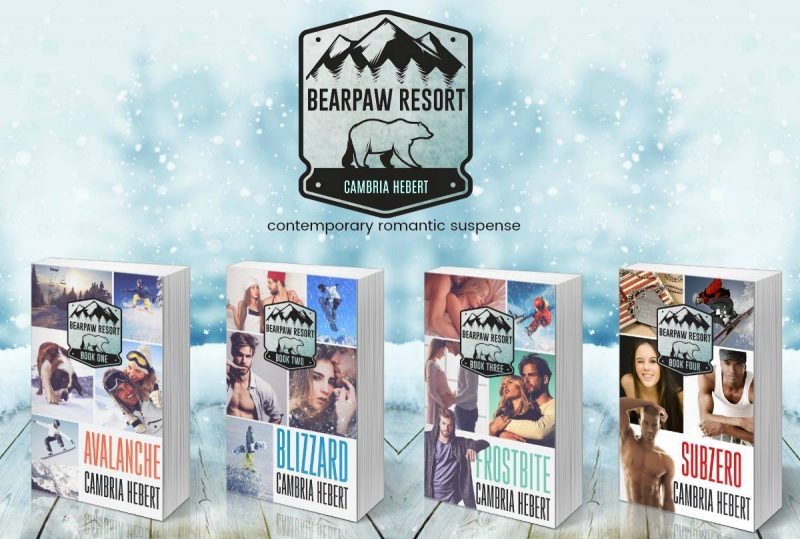 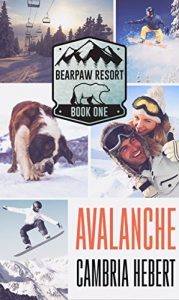 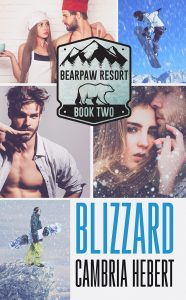 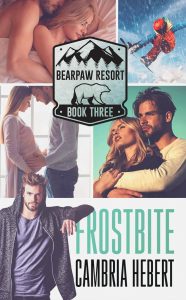 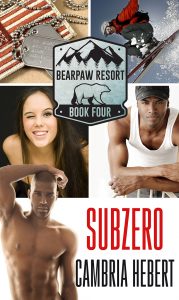 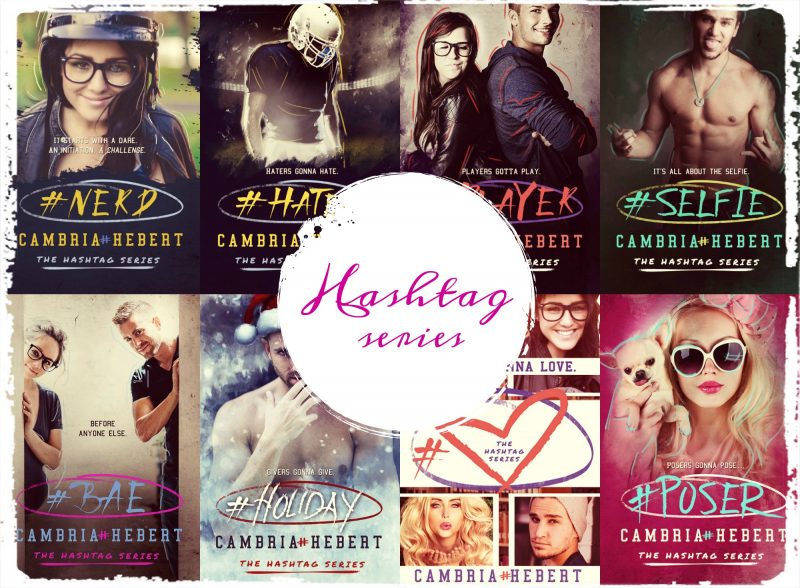 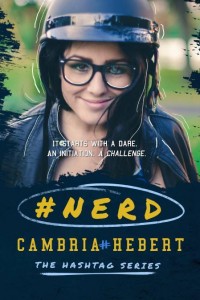 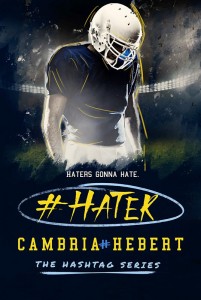 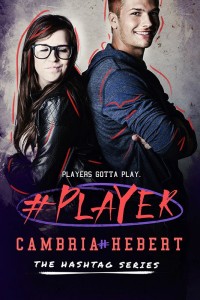 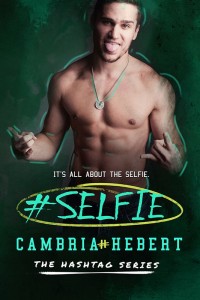 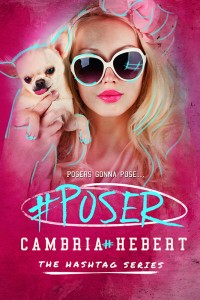 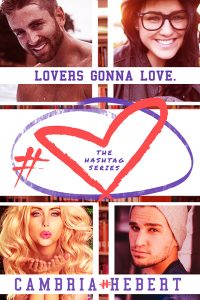 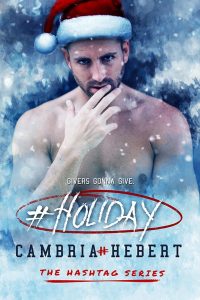 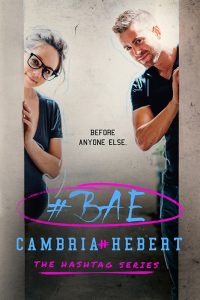