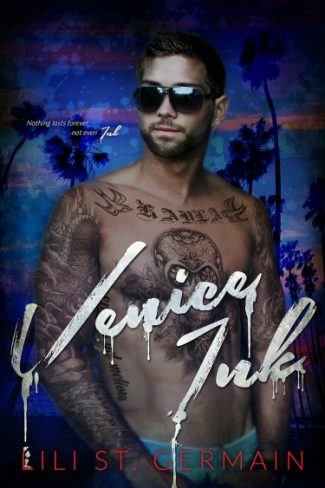 He stole away with her, into the night, throwing away a promising career in the LAPD in the process. He never once regretted the things he did to protect her, to give her a second chance at life. He loved her even as she consumed his universe.

But in the end, she became his poison, his darkness, and so he left…

He drove away, and went back to where it all started. Venice Beach. The place where dreams are broken, the place where power is measured in drops of blood.

He swore he’d avenge her past, but life had other plans.

Because nothing lasts forever … not even ink. 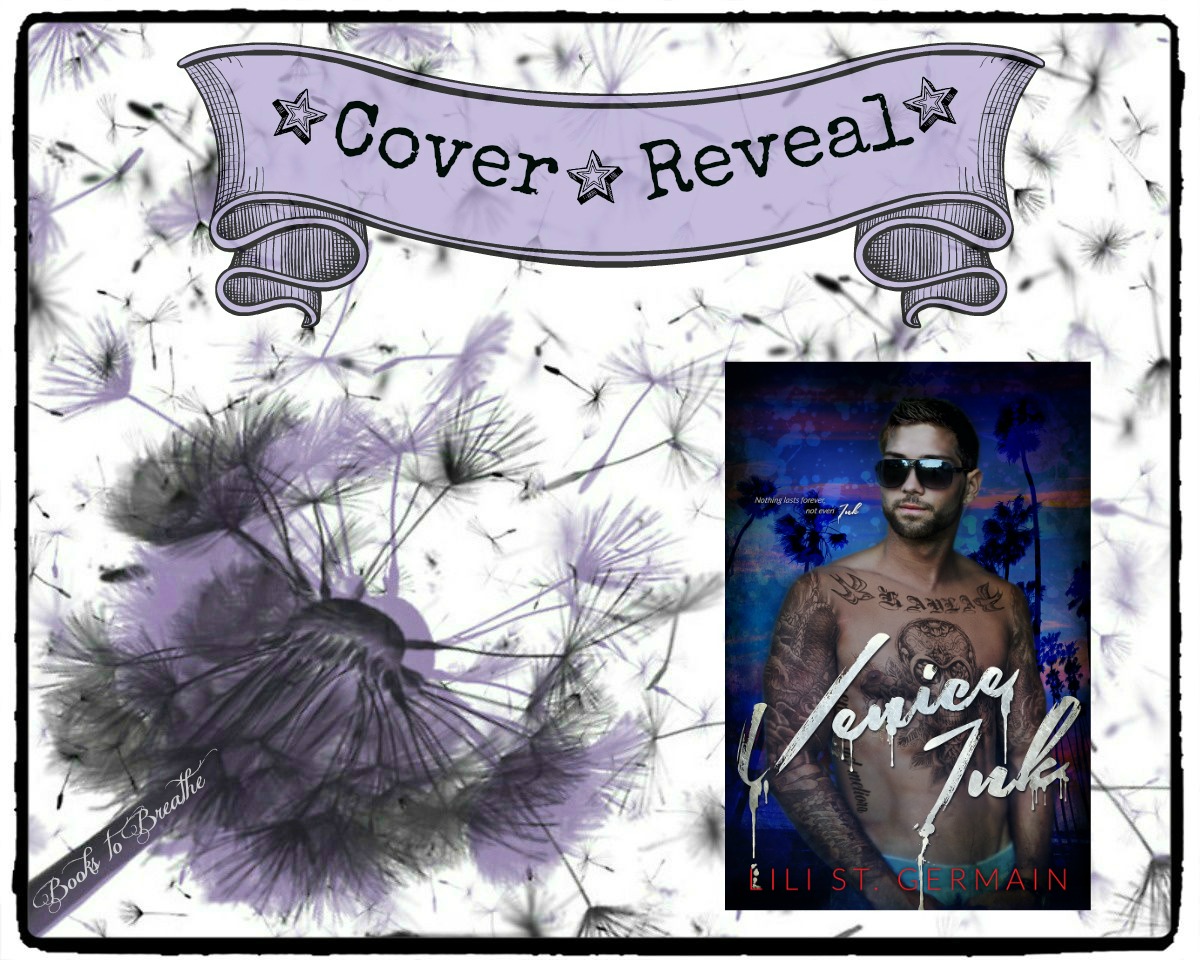 Release Date: November 10, 2014 as part of Owned: An Alpha Anthology 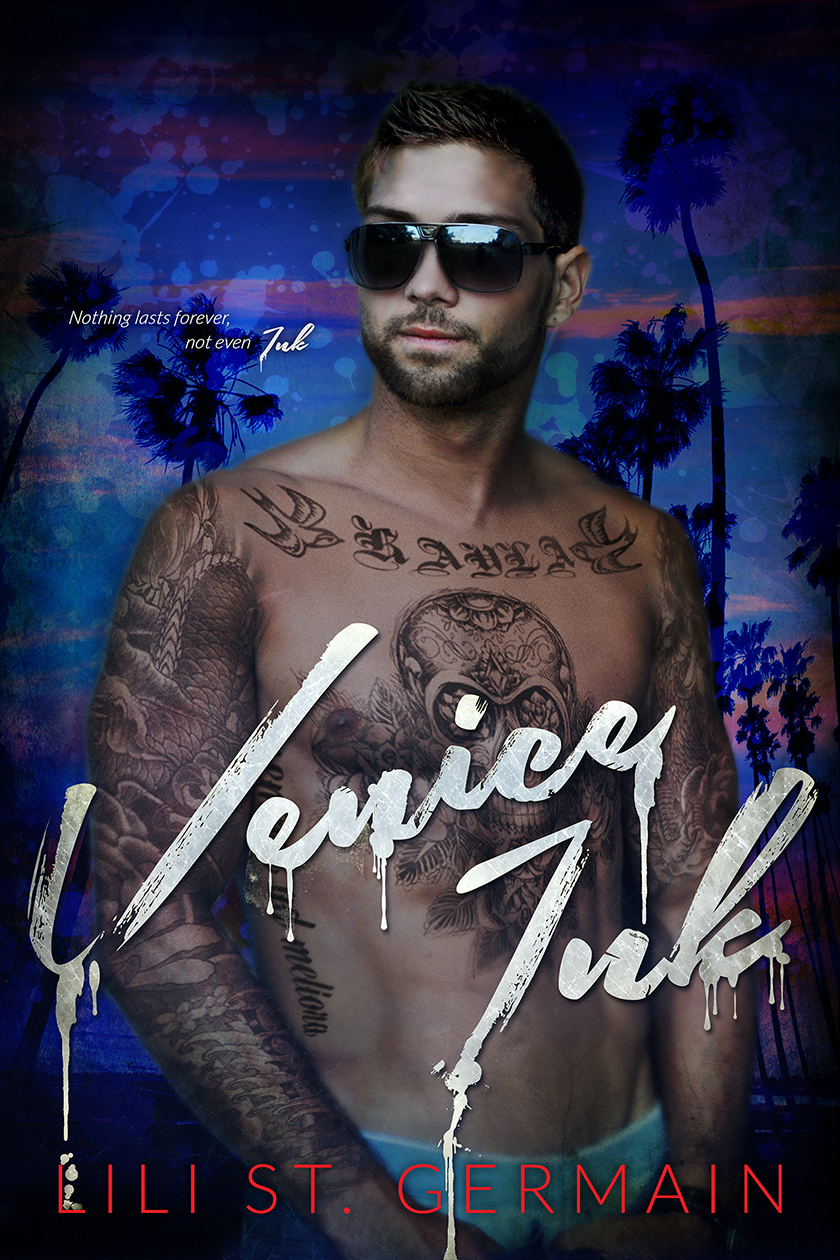 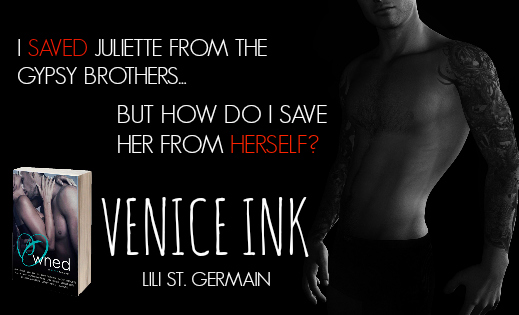 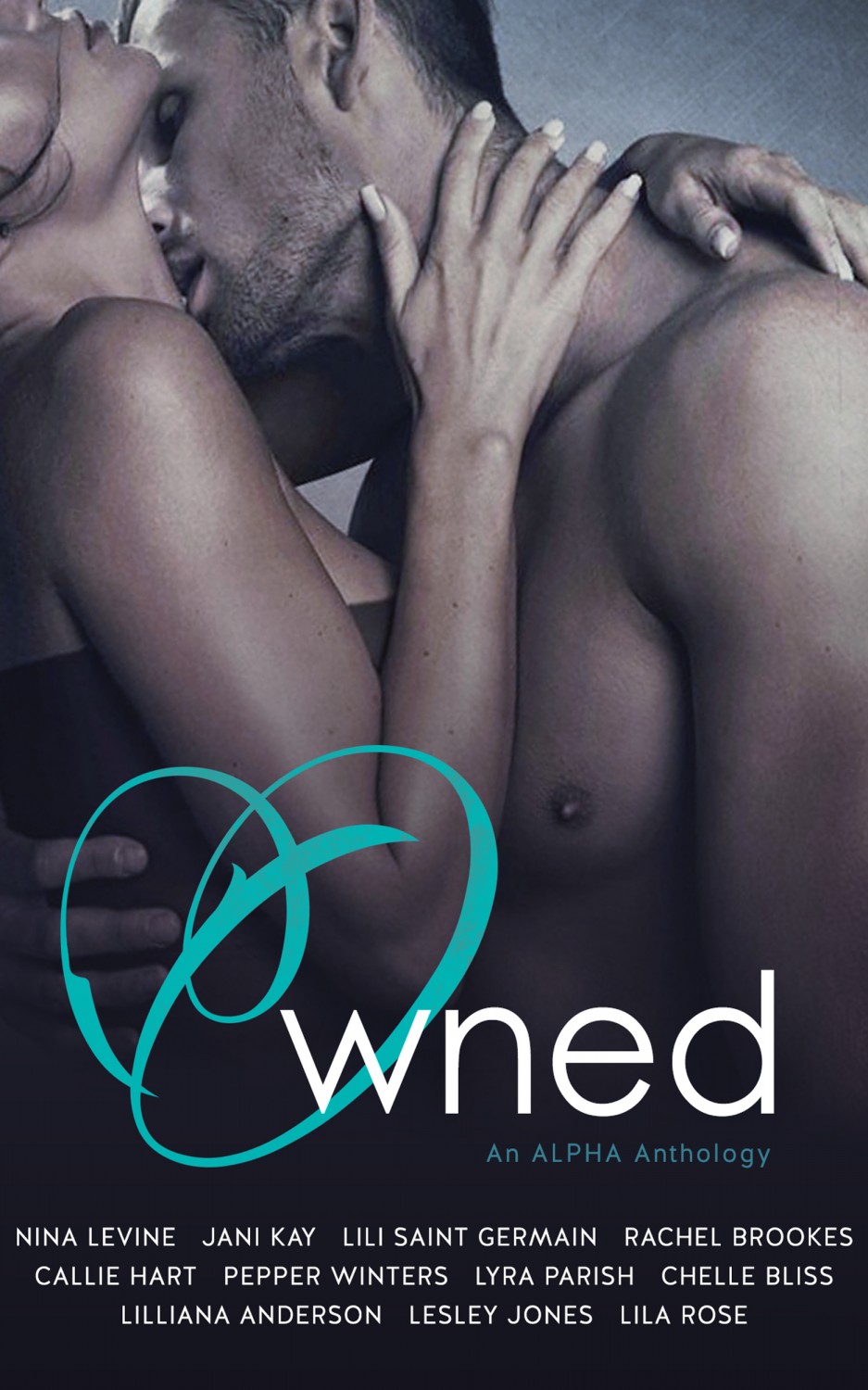 Prepare to be Owned…

Lose yourself in this collection of never before seen novellas from eleven best selling authors from around the globe.

And the best part – they contain controlling alphas, feisty females and story lines that will have you holding your breath. 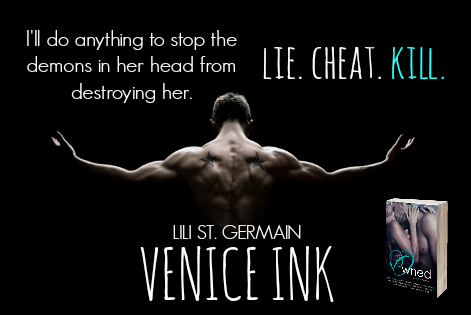