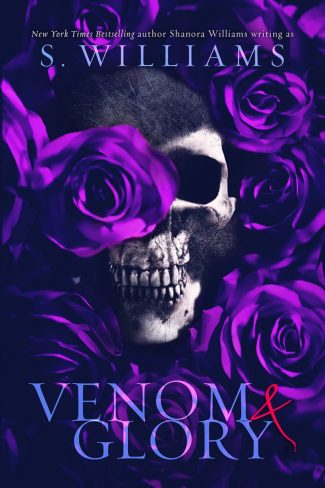 The world already knows who I am.

Destroyer.
Killer.
I am ruler.
I reign.

My kingdom, my family--I am in control.

I was never supposed to fall for her.

She makes me vulnerable.
She could get me killed.

And I'll be damned if my heart is my weakness.
When it comes down to the kingdom and what I desire... the kingdom will always win. 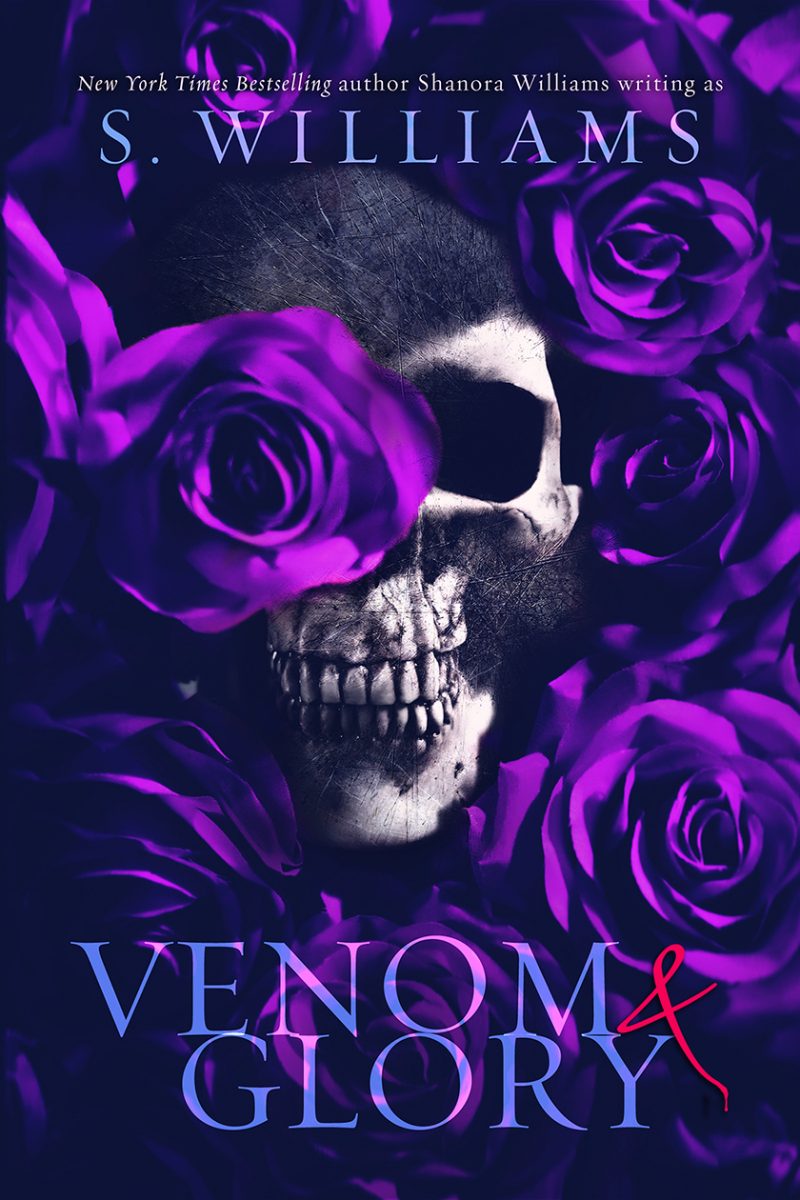 This was never supposed to happen.

I betrayed his trust, shattered his loyalty, and broke his already broken heart.

He was once the monster in the dark—the man who haunted my dreams and stole my happiness. He was once a man I loathed—someone I would never be able to forgive.

That’s what I thought.

But the man who was once a monster in the dark has become everything I’ve ever wanted. He has become the only ray of sunshine I have—my only hope. He is the one who restored me—the one who showed me what I am capable of and who I really am.

He is the only reason I still wish to live.

Without him, I may as well be back in that shed again—chained. Broken. Beaten. Starved.

Without him, I may as well be dead. 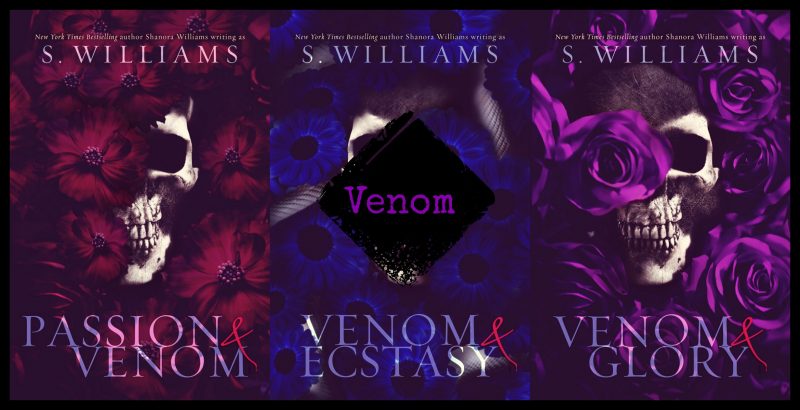 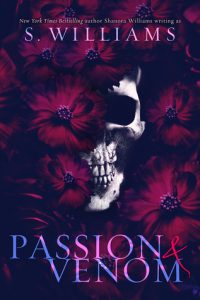 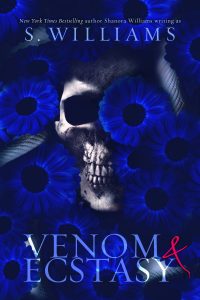 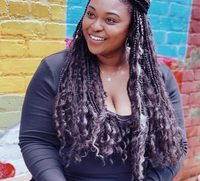 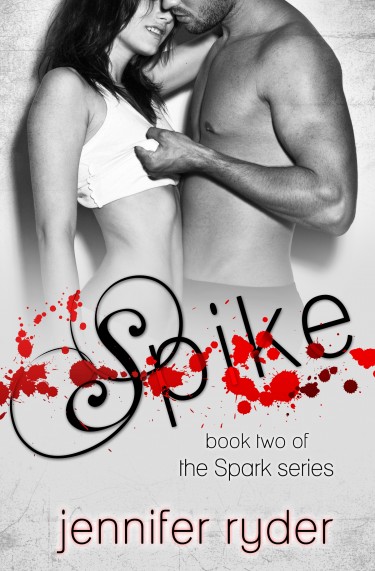