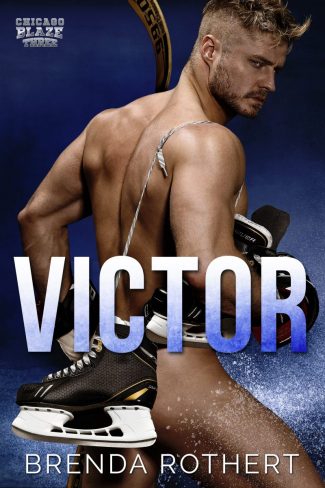 He’s a hockey star with a headboard full of notches. She’s a shy NHL concession worker at who’s never been kissed.

They don’t call me Belinda Boring for nothing. It’s my name, after all. And for a 23-year-old with plain brown hair who still lives at home and gets tongue tied over nothing, it’s a fitting one. I’m not even one of those quiet girls with a hidden talent, unless making a mean order of nachos at the NHL arena I work at counts. My life consists of working, reading and harboring a secret crush on a hockey player who doesn’t know I exist. At least, until we accidentally meet and become unlikely friends.

I’m living the dream. A poor kid who worked his way into the NHL, I’ll never forget where I came from, though I try to. My past follows me, a nagging reminder that I’ll never be what everyone thinks I am. As the threat of my secret being exposed looms closer, my game slips, leaving me in danger of being cut from my team--the only family I have. I’m losing my hold on everything when a new friend helps me find hope. She’s nothing like the women I’m used to, but by the time I figure out that’s exactly why she’s right for me, I’ve lost my chance with her. Somehow, I have to convince a woman who thinks she’s invisible that she’s the only one I see. 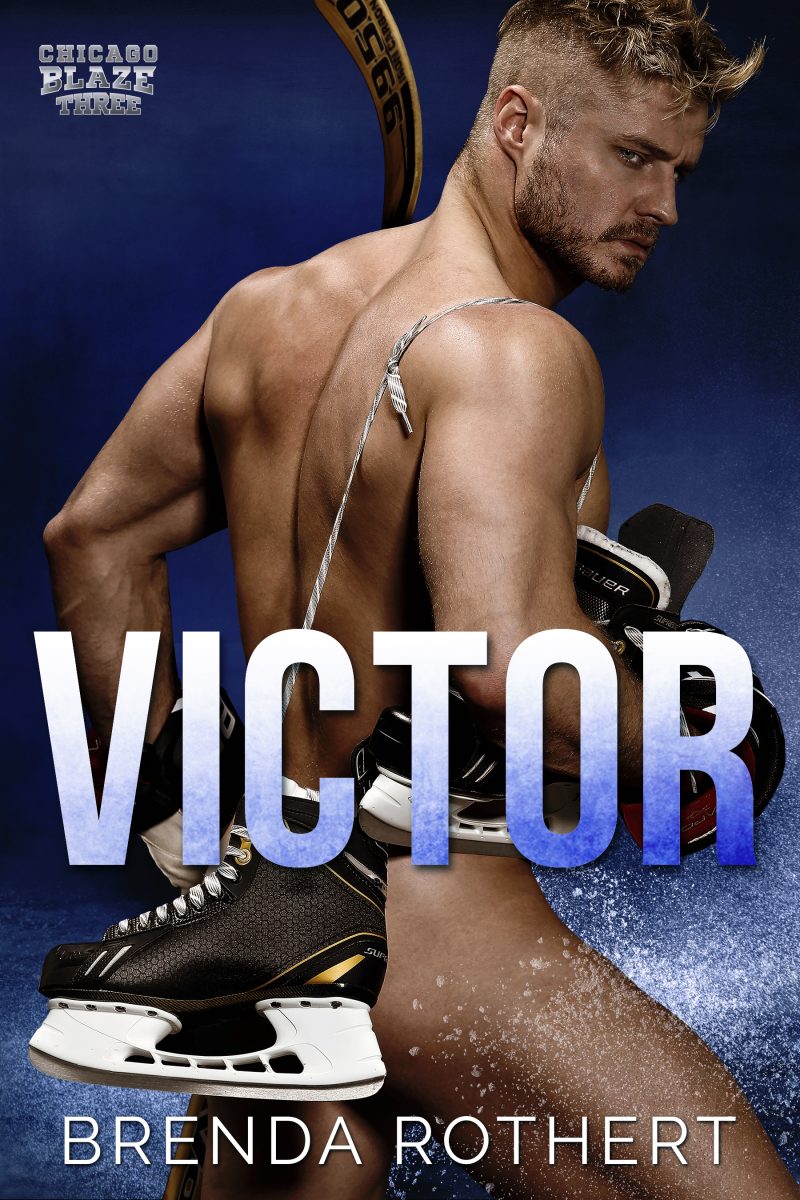 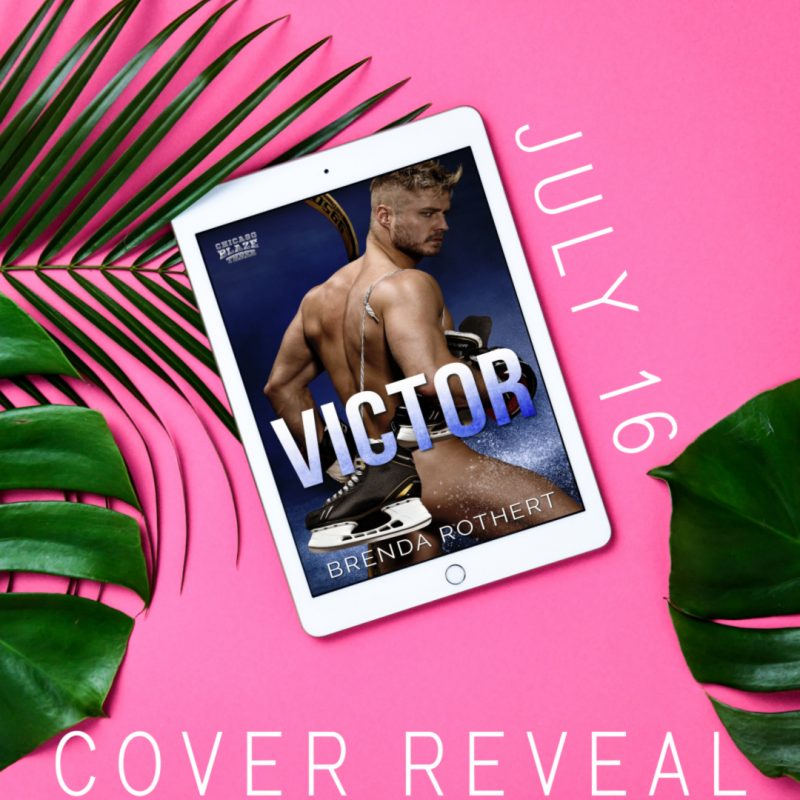 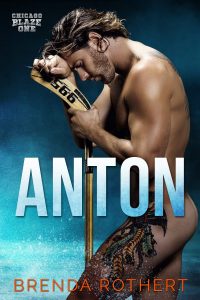 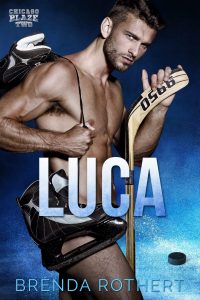 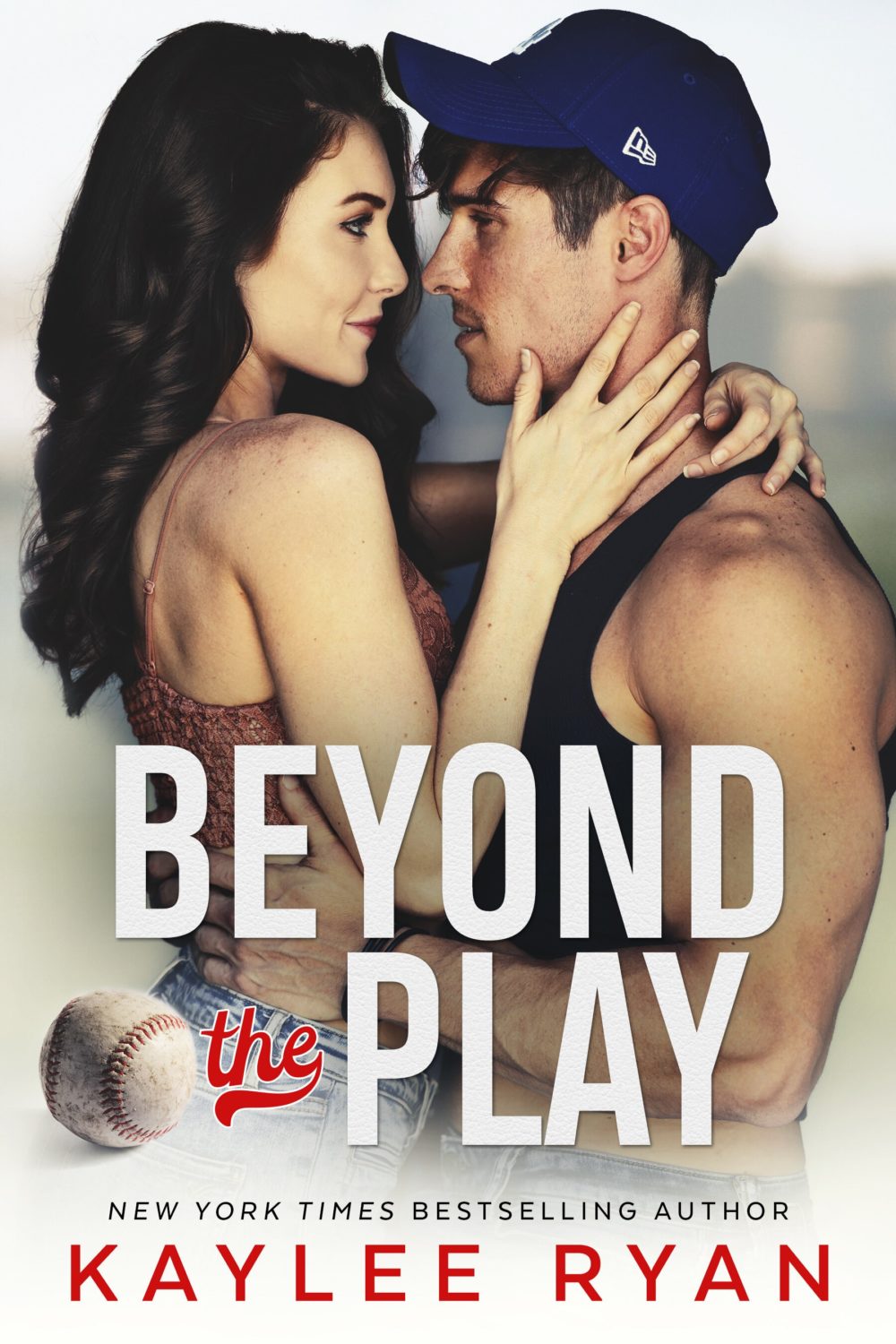 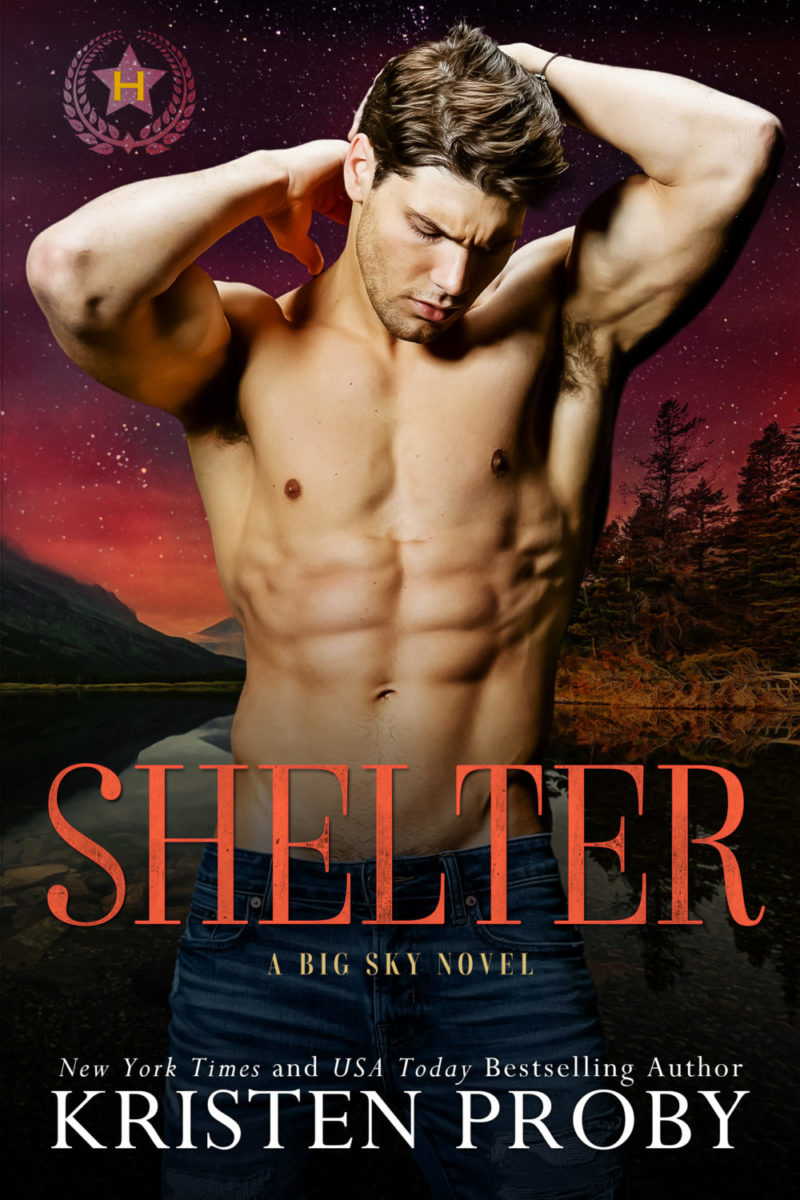