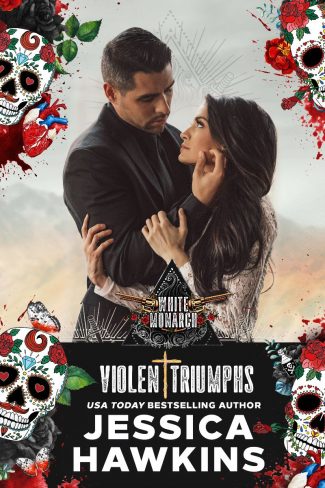 I’ve become a queen to the forsaken, a leader to thieves, and the wife of a man who instills fear in all who cross his path. He was the husband I didn’t want. Now, I can’t fathom life without my king.

I should’ve been ready for anything. Like the caterpillar that feeds on poison during metamorphosis, I was raised in the dangerous world of cartel crime. But nothing could’ve prepared me for Cristiano de la Rosa, his brother’s poison, or the Calavera cartel.

This is still a story about a love strong enough to topple households, unite enemies, and divide brothers. Resilient enough to bring down those who would try to destroy it... and selfless enough to make the ultimate sacrifice.

But I was warned, and so were you. Death’s day always comes. This time, it will find what was once a caterpillar is now a butterfly—and hell hath no fury like the White Monarch. 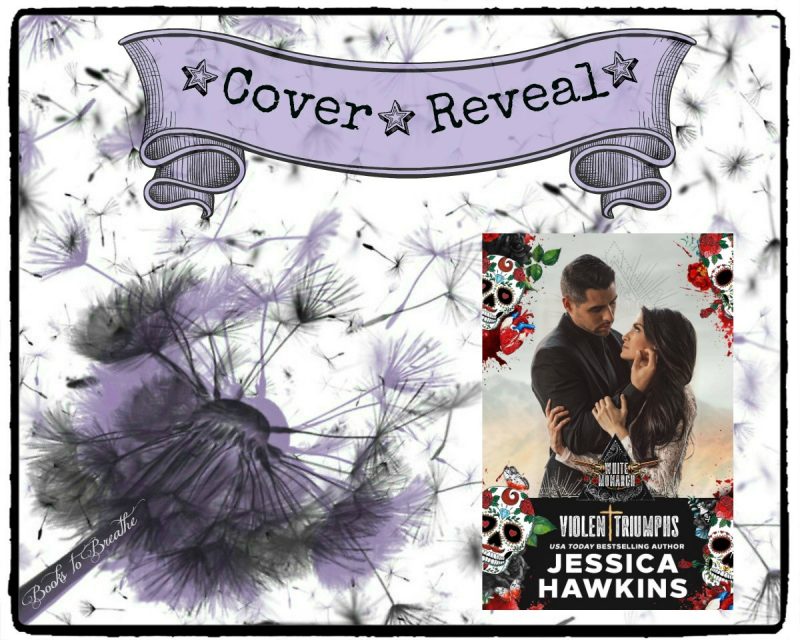 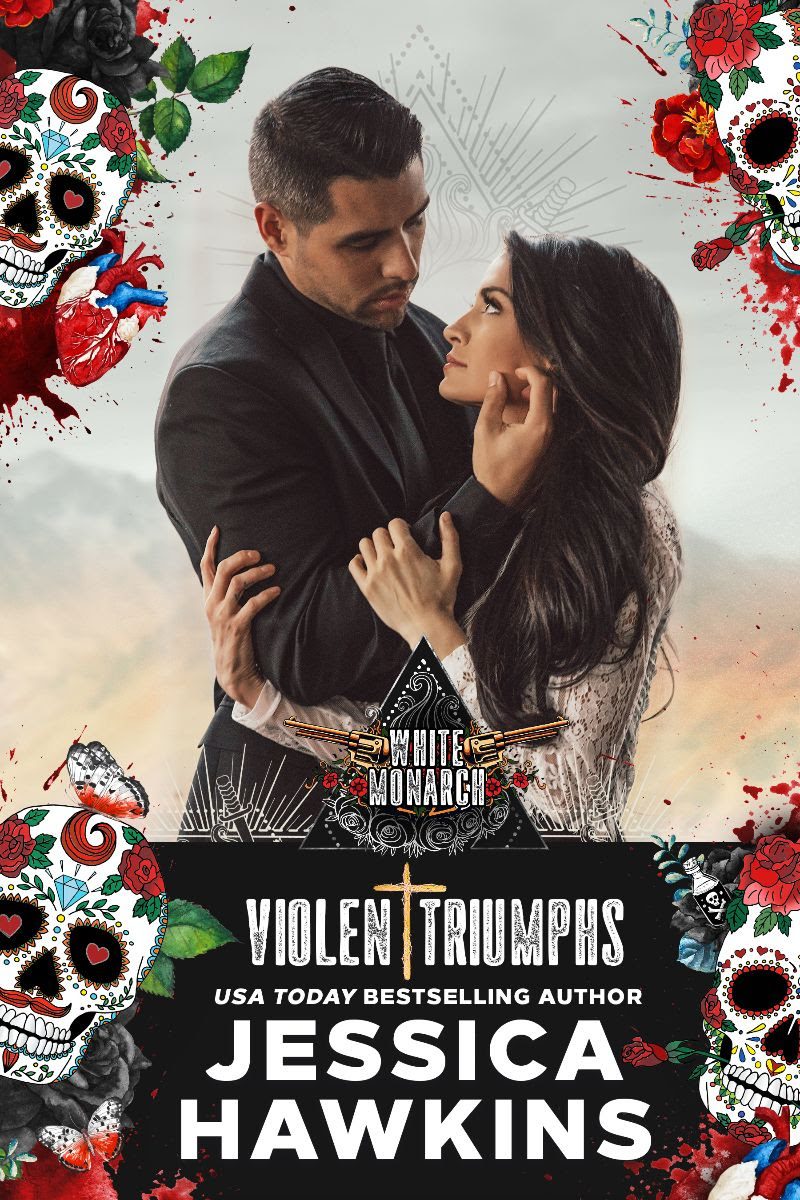 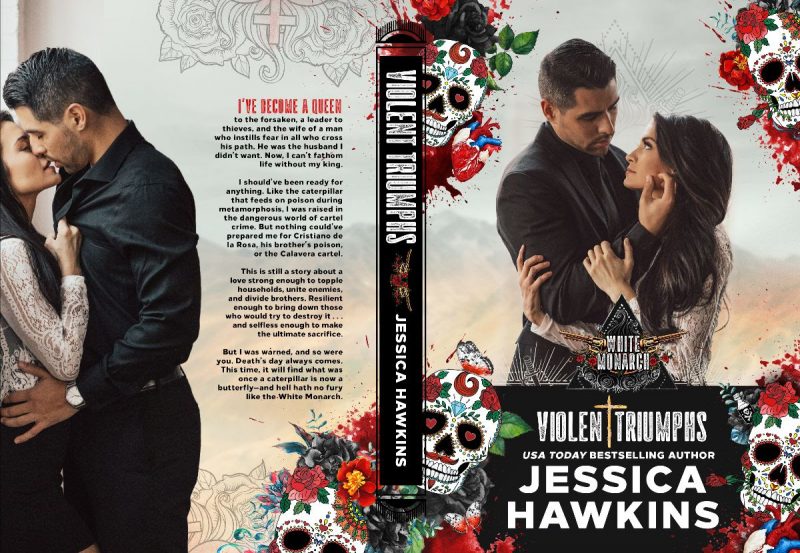 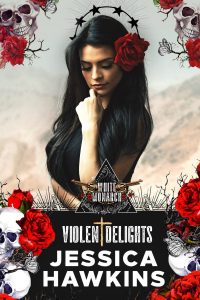 I was born a princess among criminals. An untouchable among thieves. Heiress to a life others have killed for, and one I’m prepared to trade for my freedom. I vowed not to leave without Diego, my first love and best friend, but if his ruthless brother has his way, I won’t leave at all. Cristiano de la Rosa is a man as big and bold as his legend. Once upon a time, he was our cartel’s best soldier… until he became my family’s worst enemy. 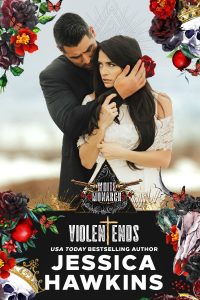