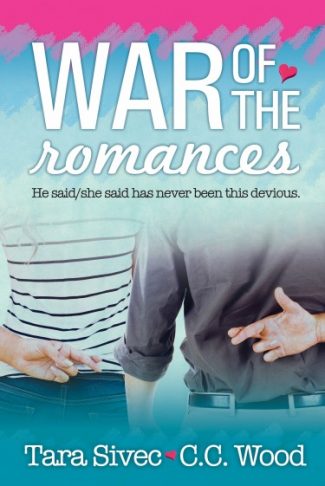 She's finally doing what she loves; he's doing what sells.She thinks he's a jerk; he thinks she's a tease.They have one month and twenty chapters to prove each other wrong.One contest.Two writers.Who will win a literary battle of the sexes?He said/she said has never been this devious. 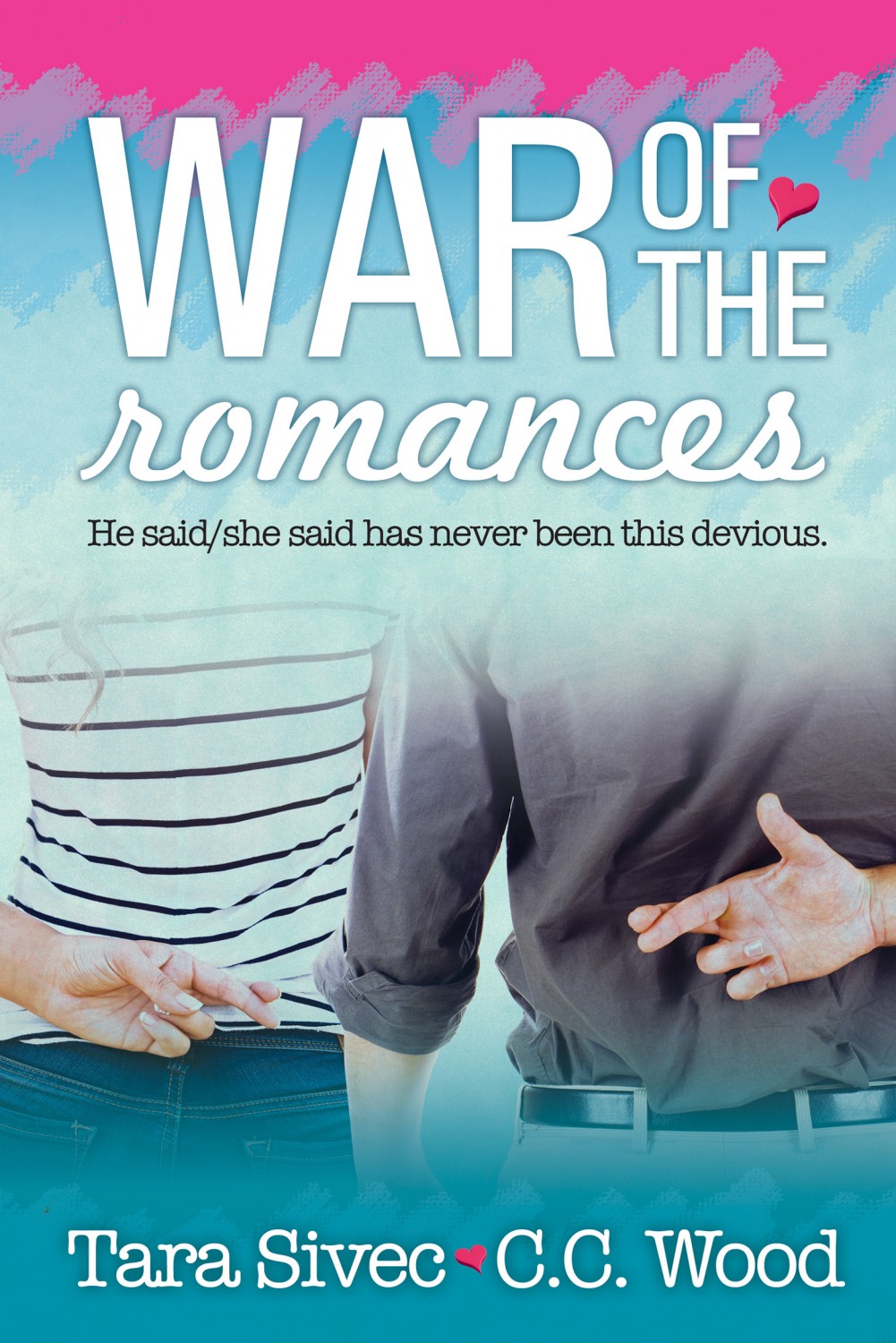 A native Texan, C.C. grew up either reading or playing the piano. Years later, she’s still not grown up and doing the same things. Since the voices in her head never shut up, C.C. decided to try and profit from their crazy stories and started writing books.

Now that she has a baby girl at home, C.C.’s non-writing time is usually spent cleaning up poopy diapers or feeding the poop machine. Sometimes she teaches piano, cooks, or spends time bugging her hubby and two beagles.