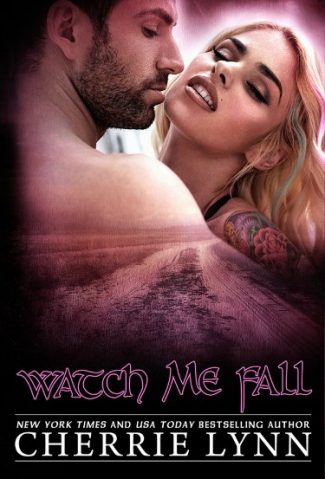 Starla Kimbrell might be on the worst date of her life, but she didn’t expect to find herself walking home alone on a dark dirt road after her latest mistake leaves her in a cloud of dust. Luckily, salvation comes in the form of Jared Stanton—single dad of two, sexy cowboy, blue eyes like whoa. If she isn’t careful, she might just let him become the latest in her string of amorous disasters.

Jared doesn’t consider himself on the market. His first love left his heart in pieces that even a marriage to someone else couldn’t salvage, and now that he’s divorced and focusing on his twin daughters, he isn’t looking to put another woman in the shadow of the one who crushed him. Still, the stranded tattoo artist intrigues him, while her unstable ex-boyfriend makes him worry for her safety. Is the guy just a mouthy jerk, or is Starla in real danger?

Starla quickly learns that not everyone in her life is thrilled with her new interest in Jared. Their cautious courtship is rocked when tragedy strikes and the world as she and her coworkers know it is shattered. Faced with a situation she can’t handle, she turns to the only man who has ever made her feel truly safe, even as she learns that Jared’s protective instincts might be destructive enough in their own way to rip them apart for good. 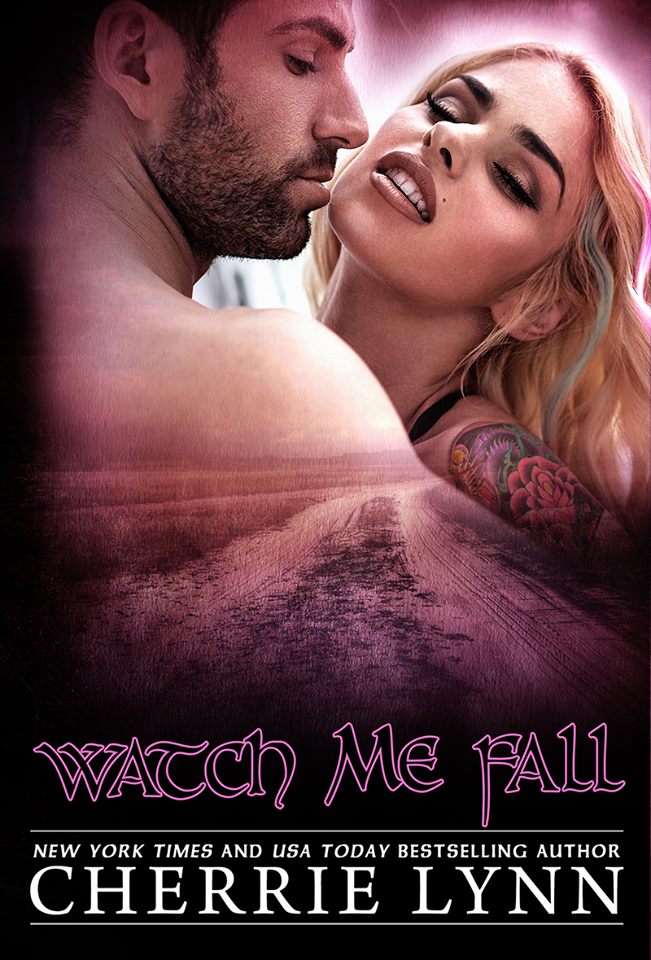 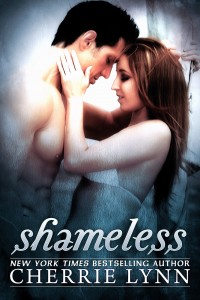 It’s a vacation Meredith Taylor will never forget. A sunny beach, good friends and good times. But when she overhears a couple having a passionate interlude on the balcony above her one night, she can’t get the man’s sultry voice out of her mind. Especially when she figures out exactly who that man is…

Cameron Moore always had an eye on his best friend’s little sister but considered her strictly off limits, choosing to satisfy his lust elsewhere. Now Meri seems to want to annihilate every wall Cam’s put up against her. The beach is hot, the drinks are cold, Meredith is irresistible, and something has to give. Will it only be the walls between them, or their hearts as well? 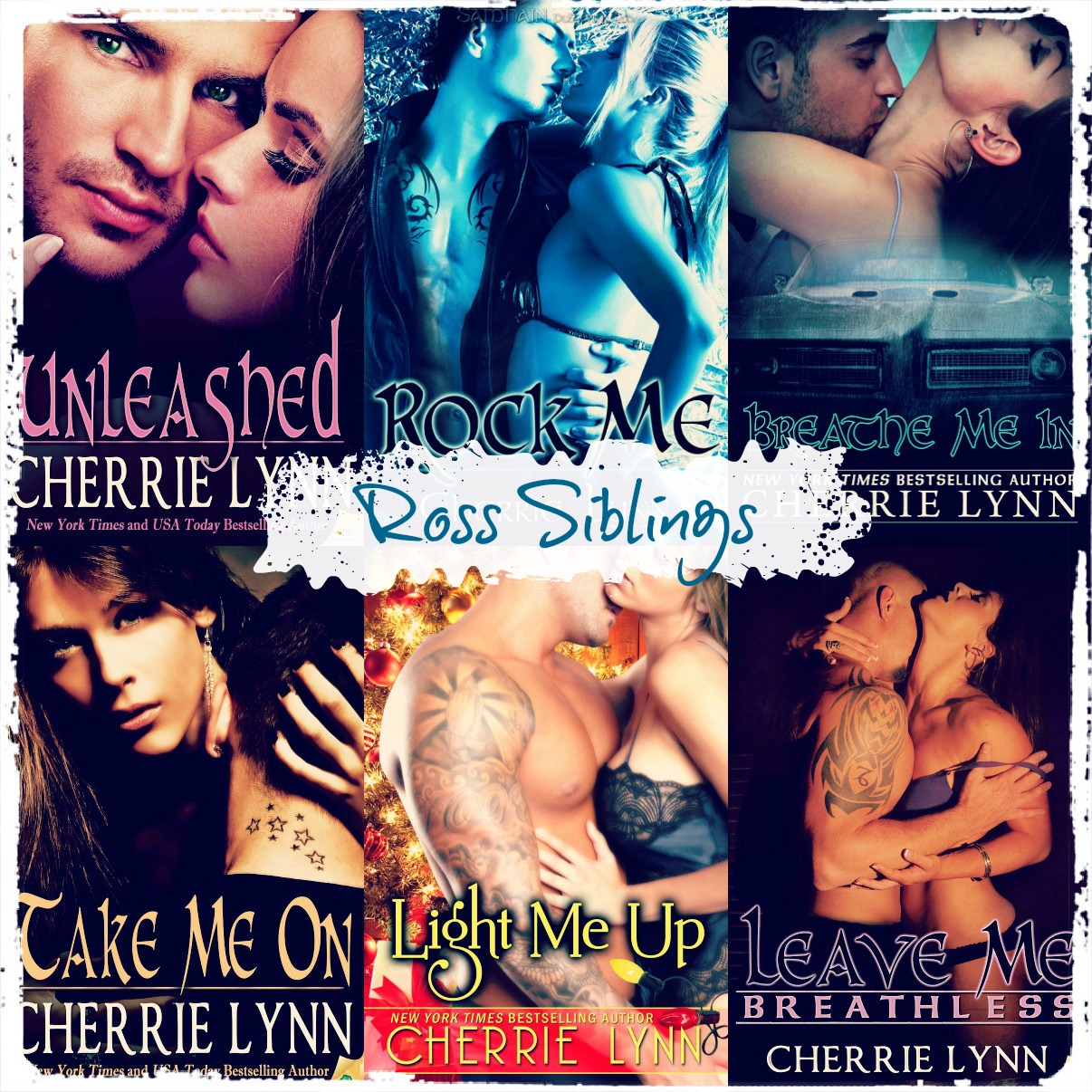 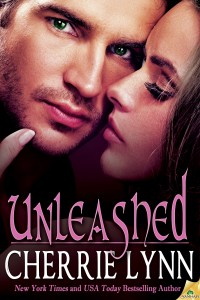 One week in paradise will make or break them…

It’s not enough that Kelsey’s husband left her for another woman. Oh, no. The “other woman” had to be her best friend Evan’s fiancée. Not only has she lost her marriage, she fears losing Evan to the lingering awkwardness and humiliation that hangs between them.

Evan has no intention of letting that happen. He’s got plans…namely, an extra plane ticket to Hawaii now his future wife is out of the picture. There’s only one person he wants on the trip with him, the one who’s always been there for him. The one he should never have let slip away into the arms of a traitorous friend who shattered her heart.

Kelsey is anticipating a week of fun in the sun with the man who’s always treated her like a little sister. No one’s more surprised when she discovers that Evan has seduction on his mind—and that she’s more than ready for it.

Love is the most powerful healing force of all. But past demons have a way of ripping open old wounds, and threatening the survival of even the strongest friendship… 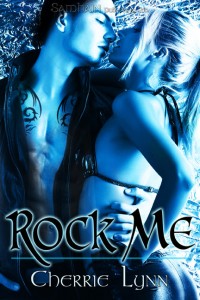 Loving him couldn’t be worse than losing him. Could it?

Candace Andrews has had enough of pleasing others. In an act of birthday rebellion, she sets out to please herself—by walking into the tattoo parlor owned by her cousin’s ex-boyfriend. All she wants is a little ink, and Brian’s just the guy to give it to her.

As soon as she submits to his masterful hands, though, the forbidden attraction she’s always felt for him resurfaces…and she realizes the devilishly sexy artist could give her so much more.

Sweet, innocent Candace is the last person Brian expected to see again. She’s everything he’s not, and her family despises him. He doesn’t need the hassle, but he needs her, and this time no one is taking her away. Not even those who threaten to make his life a living hell.

Backed into a corner, Candace faces the worst kind of choice. Cave in to those who think Brian is a living nightmare…or hold her ground and risk it all for the one man who rocks her world. 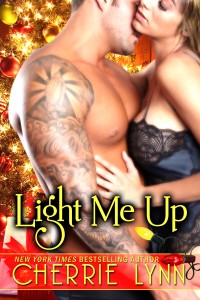 Please note: This is a short sequel to Rock Me that was originally published in the A Very Naughty Xmas anthology. There have been no substantial changes made to the content.

He’s planning a night that’s anything but silent…

Candace Andrews is dreaming of a little sparkle in her Christmas stocking this year, and now that she and Brian Ross have been living together for over a year, her overbearing family is getting impatient for him to pop the question. She isn’t worried so much about pleasing them anymore, but pleasing Brian is another matter entirely…

The night of the Andrews Christmas party, Brian has plenty of sexy tricks up his sleeve. But there’s one gift that would truly make this a Christmas Candace will never forget—the promise of a lifetime with the man she loves. Is he ready to give it to her? 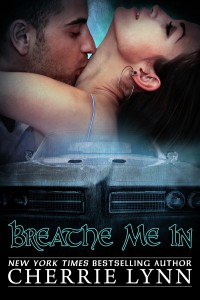 Their worlds collided in Leave Me Breathless. Now see how the sparks first flew for Ghost and Macy…

She knew he was trouble from the moment she first laid eyes on him, but that doesn’t stop Macy from taking a wild ride with Ghost when he invites her along. Something about him intrigues her. Just by hanging out with him, though, she’s drawn into a scandal she doesn’t see coming and faces a decision that might alienate him and several people she holds dear.

Timing is everything…and theirs couldn’t be more off. 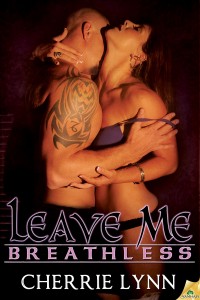 Leather and lace don’t strike sparks. Or do they?

It’s Valentine’s Day, but Macy Rodgers isn’t feeling the love. Aside from a torrid, one-night fling in a backseat a few months back, her love life has been sorely lacking, but fortunately she has devious friends who feel like playing Cupid. Wouldn’t they be shocked to learn that the match they’ve made for her is the same one that steamed up the back of that ’69 GTO…

Seth “Ghost” Warren has just returned to town after an extended absence. Between his grandmother’s failing health, his job as a tattoo artist, his band’s gigs, and a crazy ex who won’t leave him alone, he’s stretched thin. Cautious cowgirl Macy is the last thing he needs thrown into the mix.

She’s all country, he’s all heavy metal—and Macy knows that if anyone can propel her out of her rut, it’s Seth. But when their worlds collide, it’s anyone’s guess if they’ll survive with their hearts intact. 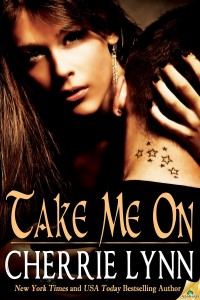 The consequences of a moment can last a lifetime.

Gabriella Ross suffered every bride’s worst nightmare: a no-show groom. Now summer stretches before her with nowhere to go but home, at least until it’s time to return to medical school.

Determined to prove she might be down but definitely not out, she chucks all her old plans in favor of having a good time—starting with giving herself a pair of wings. Tattooed wings, that is, in the form of a phoenix on her back.

When everyone else at Dermamania chickens out at the prospect of putting the gorgeous, perfect skin of the boss’s big sister under the needle, Ian Rhodes finds himself stepping up. Then unexpectedly connecting with her through tears that have nothing to do with the pain of getting inked.

Attraction flares into one hot night that was supposed to stay that way—single, and secret. But best laid plans have a way of getting blown out of the water. Now two perfect strangers must plan for a very different future…beginning with whether there’s enough common ground to spend it together.