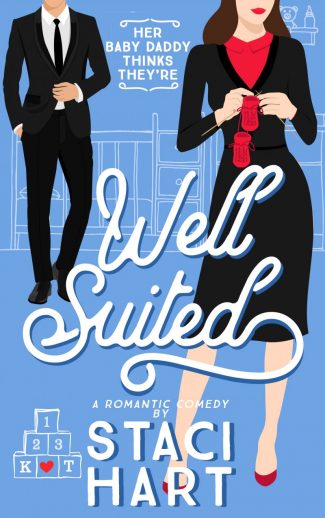 Chemistry is my love language.

I’ve always been able to separate feelings from chemosignals. A shot of dopamine, a dash of serotonin, and a sprinkle of oxytocin—and bam. You’re in love.

I couldn’t even be surprised as I stared down at the little blue plus sign, because I knew exactly when and how, and with whom it happened.

When: approximately five weeks ago.
Who: one night stand.
How: prophylactic malfunction.

The upside? I don’t have to go looking for a suitable mate.

Genetically, he’s the cream of the crop. His musculature is a study in symmetry and strength, his height imposing and dominant. He is a man who thrives on control and command, a man who survives on intelligence and resourcefulness. A perfect male specimen.

And the whole package is wrapped up in a flawlessly tailored suit.

I’m having this baby, and he insists we’re well-suited to have it together. And what’s worse? He wants more, in the way of love and marriage.

But love isn’t real. It’s just a product of chemistry.

And if he changes my mind about that, we’re both in trouble. 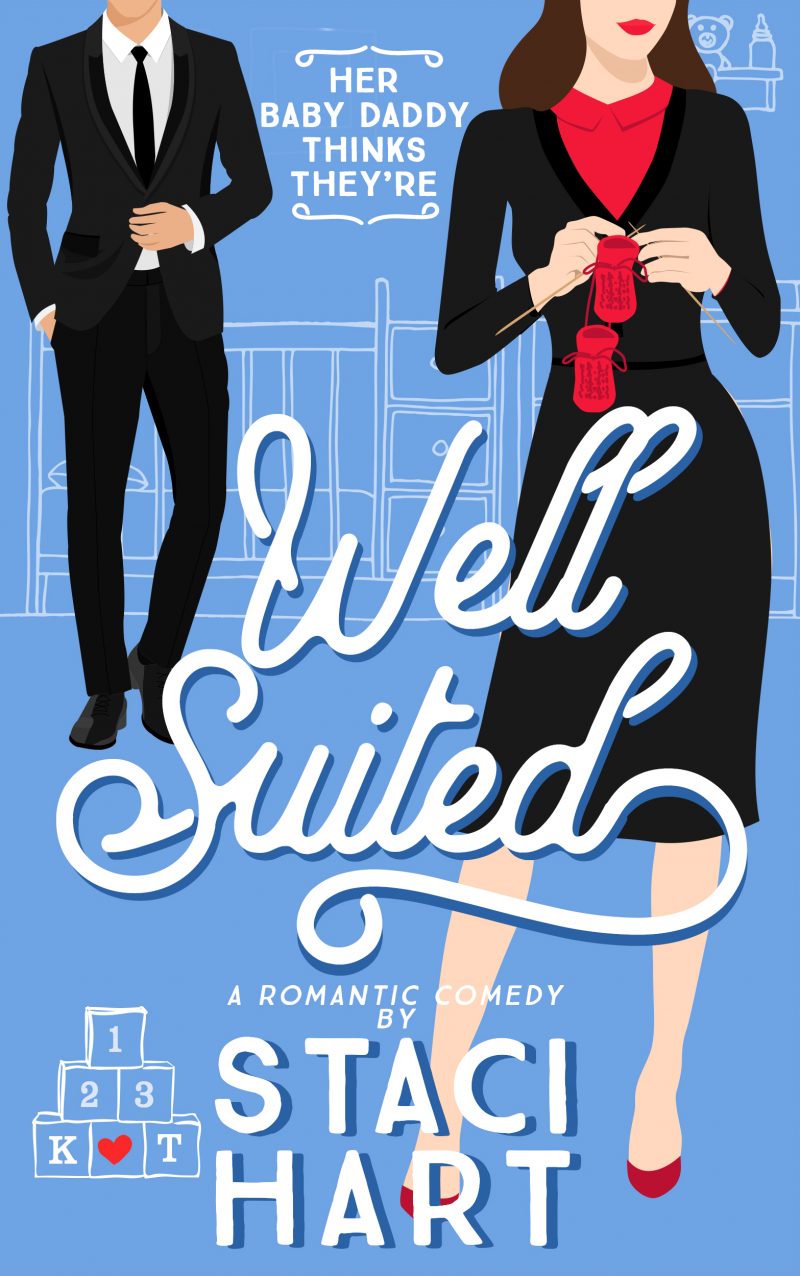 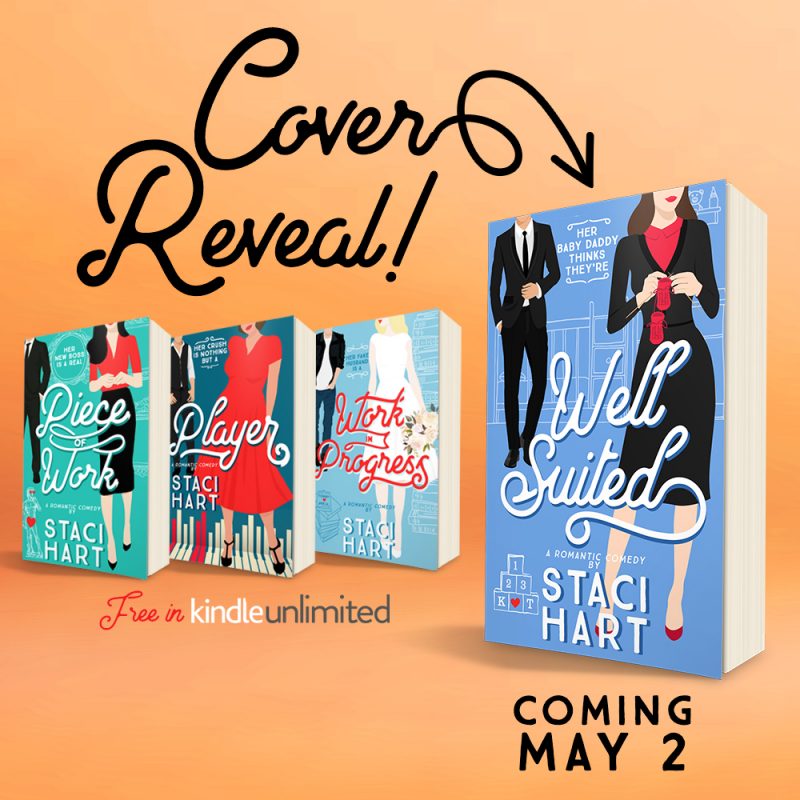 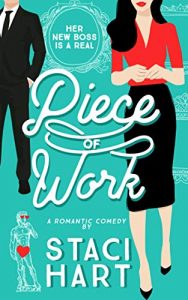 And maybe my heart, too. 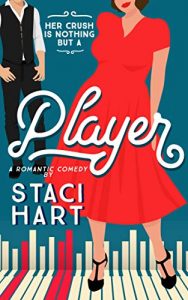 He plays the bass with expert fingers. He plays women with intoxicating charm. And he’ll play me with the ease of a virtuoso.

Who better to teach me to play than the master himself? 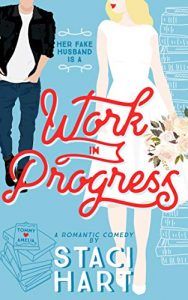 I never thought my first kiss would be on my wedding day.

But here I stand, clutching a bouquet of pale pink roses behind the doors of a Las Vegas chapel, and at the end of the aisle is the absolute last man I imagined would be waiting for me.

Marry him, and I’ll land my dream job. Save him, and I’ll walk away with everything I’ve ever wanted. All I have to do is remember it’s all for show. None of it is real, no matter how real it feels.

But first, I have to survive the kiss.

And with lips like his, I don’t stand a chance.