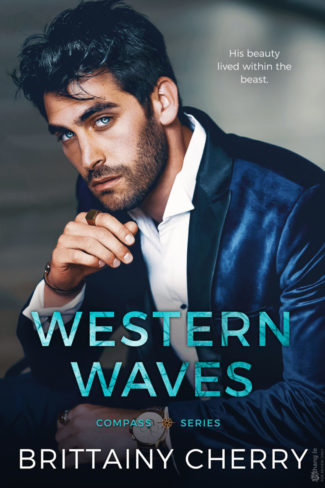 They called him the grave digger—the man who dug up the darkest secrets of a person's past.

Damian Blackstone didn’t care about my existence. He came into my world for one reason only. He came to find answers about his past.

He moved like the villain in my favorite fairytales. He wasn’t the one who received the happily ever afters; he was the one who destroyed them.

Which was why I couldn’t understand my step-father setting it up in his will for Damian and me to be married. If we didn’t wed, all of my family’s inheritance would be donated to charity.

I wasn’t certain I’d be able to live with a man like Damian, but make no mistake, he wasn’t the monster in this story. Damian danced with the darkness, but I submersed myself within it.

The longer he stuck around, the more complicated things became. Every family had its skeletons, and Damian came to dig up ours. When the truth came out, and the secrets were revealed, I was left wishing I’d never said, ‘I do.’

By that point, it was already too late.
I was tangoed in his darkness as he bathed within mine. 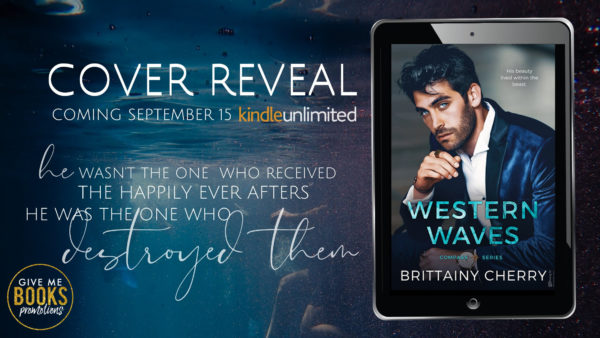 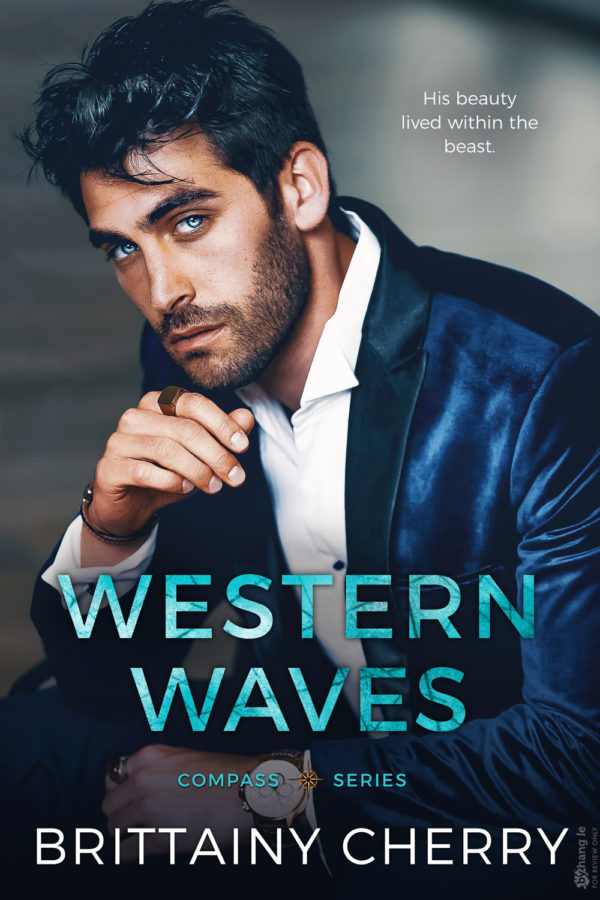 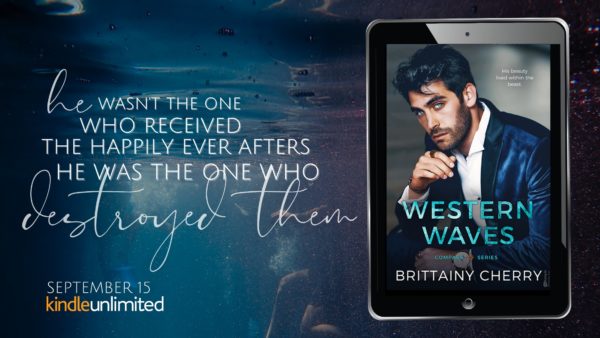 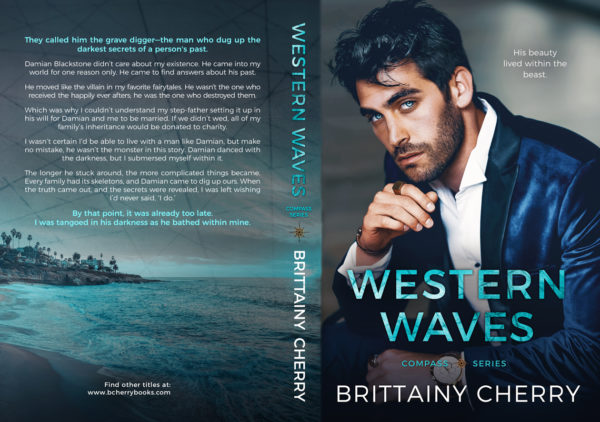 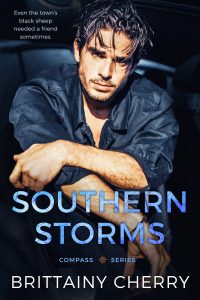 All I wanted to do was run away, I never expected to crash into his arms…

After leaving the city life behind to escape my loveless marriage, I moved to small town Havenbarrow for a fresh start.

What I didn’t expect was to find myself drawn to the town’s black sheep.

They called him troubled. Cold. A man with a dark past.

What everyone seemed to miss about Jax was the splashes of light in his eyes. The random acts of kindness he performed when no one was watching. The way he made me smile and laugh.

Jax helped unpack the baggage I’d been carrying around with me. He was patient with my pain and gentle with my scars. He was the stillness during my hurricane.

Yet when both of our pasts came back to haunt our present days, we realized quickly that sometimes love stories didn’t end the way we’d hoped.

Sometimes you were left with only the damage from the storm. 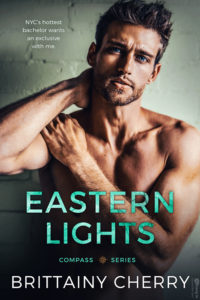 I once met a man on a cold Halloween night. He dressed as a superhero, and I dressed in red. For one night, I was his break from reality, and he was the temporary fix for my broken heart.

Two years later, I was given the opportunity of a lifetime to become a senior editor at one of the biggest magazine companies in the world. The only catch? Nail an exclusive interview with New York’s finest bachelor: Connor Roe.

To the rest of the world he was becoming one of the wealthiest men in New York City. To me, he was simply my once upon a time superhero.

My job was to get an exclusive interview with New York’s hottest bachelor. Never in my life did I expect him to want an exclusive with my heart, too.

The only problem with my growing feelings for him? I was set to marry his new business partner. 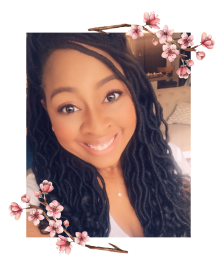 Author Brittainy C. Cherry is an Amazon #1 bestselling author. She has been in love with words since the day she took her first breath. She graduated from Carroll University with a Bachelors Degree in Theatre Arts and a minor in Creative Writing. Her novels have been published in 18+ countries around the world. Brittainy lives in Brookfield, Wisconsin with her fur babies.