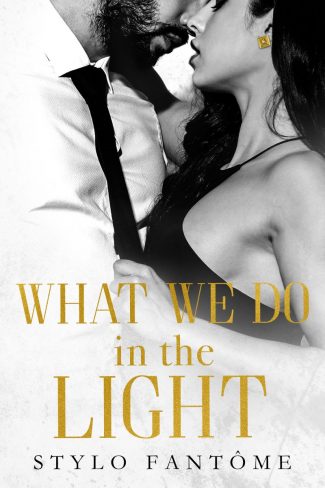 Just one month ago, Valentine O'Dell got her heart ripped out – yet another problem to add to her rapidly growing list. Between fighting to bring her sick grandmother home, searching for a new apartment after being evicted, and trying to figure out how exactly she's going to pay for everything, she doesn't have time to cry over a broken heart.

Then Ari Sharapov walks back in and tries to solve everything.

Ari may have gained a little more control in his life, but there's still one area he doesn't have a grip on – Valentine refuses to believe anything he says. Gone is the girl who wanted someone to take care of her, and in her place is a woman who's willing to take everything he has to offer, but without giving anything of herself in return. He's used to fighting battles in a courtroom, but convincing her of his feelings will be his biggest struggle yet.

Maybe it's time for this relationship to be brought to light.

Title: What We Do in the Light 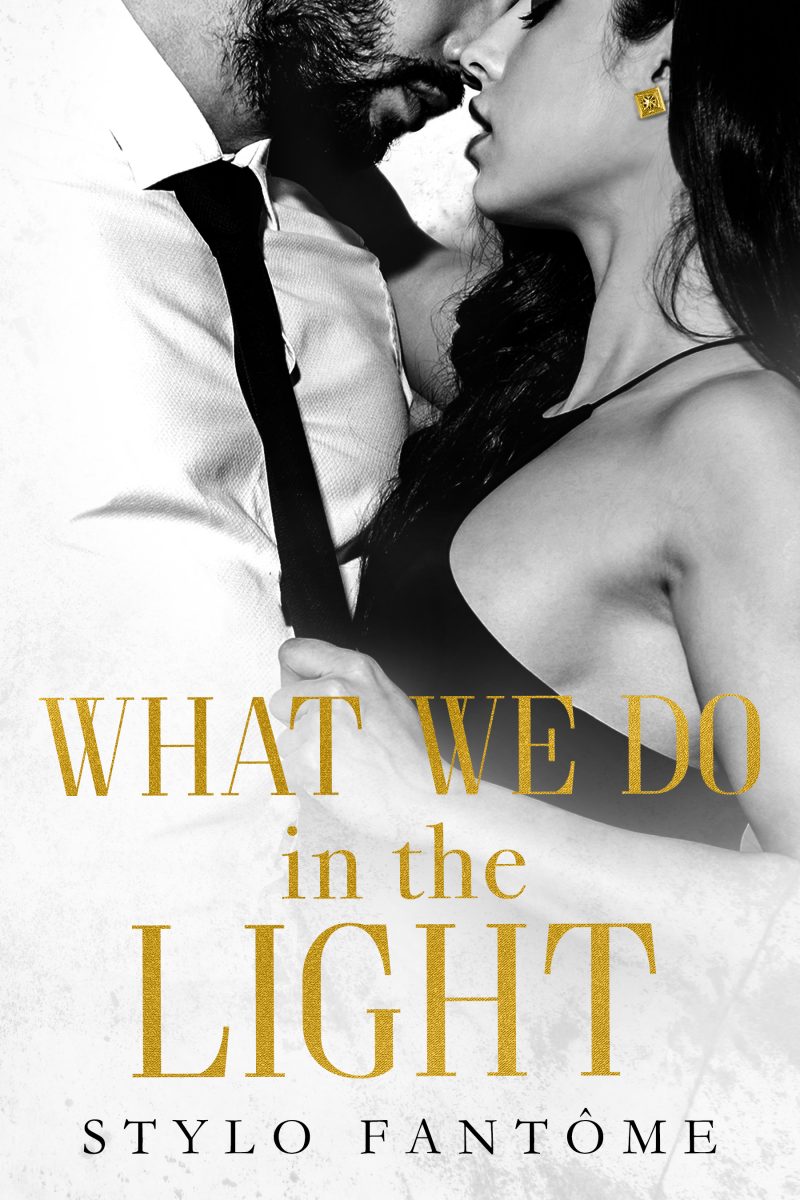 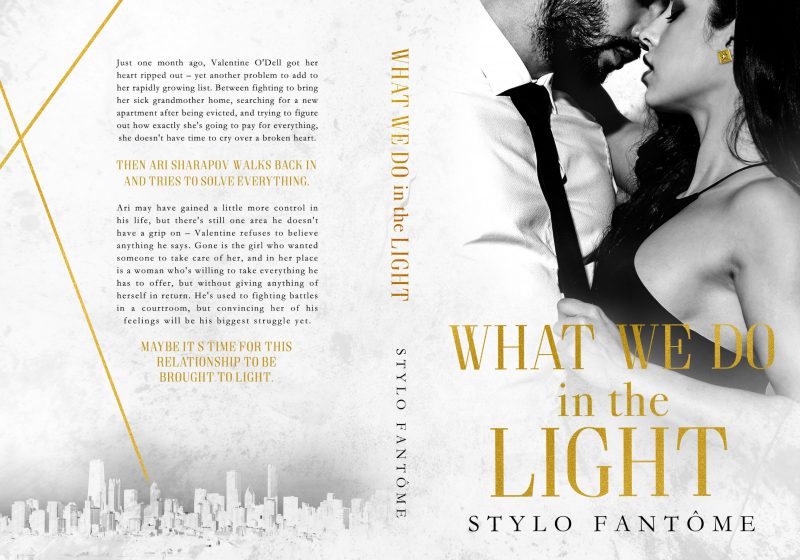 What We Do in the Night 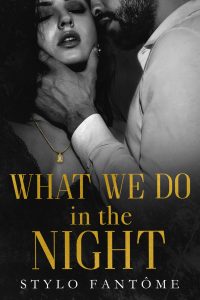 Just five months ago, Valentine O’Dell started working at a very special kind of club – one where you can dance the night away, or live out your greatest fantasy. She’s learned to lose herself to her nights, forgetting all her day time woes as she charms every man she meets. It’s easy enough to do when she doesn’t let her feelings get involved.

Then Ari Sharapov walked in and changed everything.

Working for his father’s law firm has left Ari with very little control over his life, so when he meets Valentine for the first time, he sees a girl who is desperate for someone to take care of her. To take over her. So what he can’t get for himself in the day time, he’ll simply take for himself at night. But when power struggles lead to real feelings, who’s actually controlling whom?

Some relationships are better left in the dark.