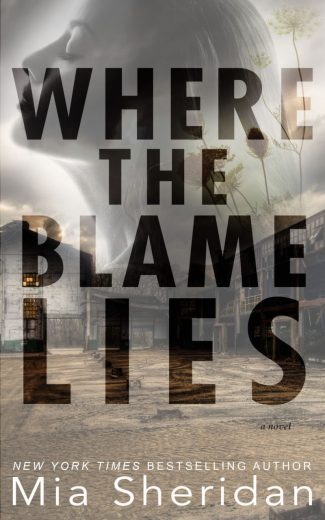 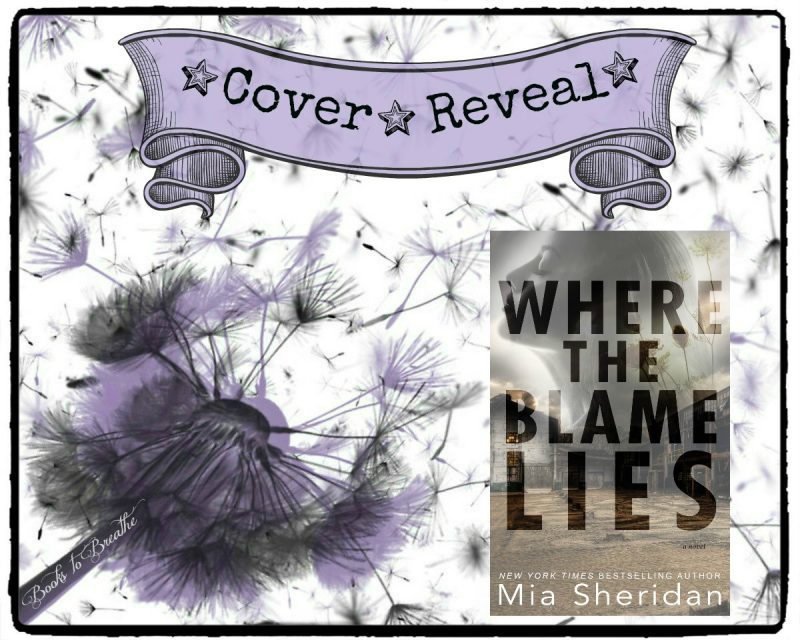 Title: Where the Blame Lies 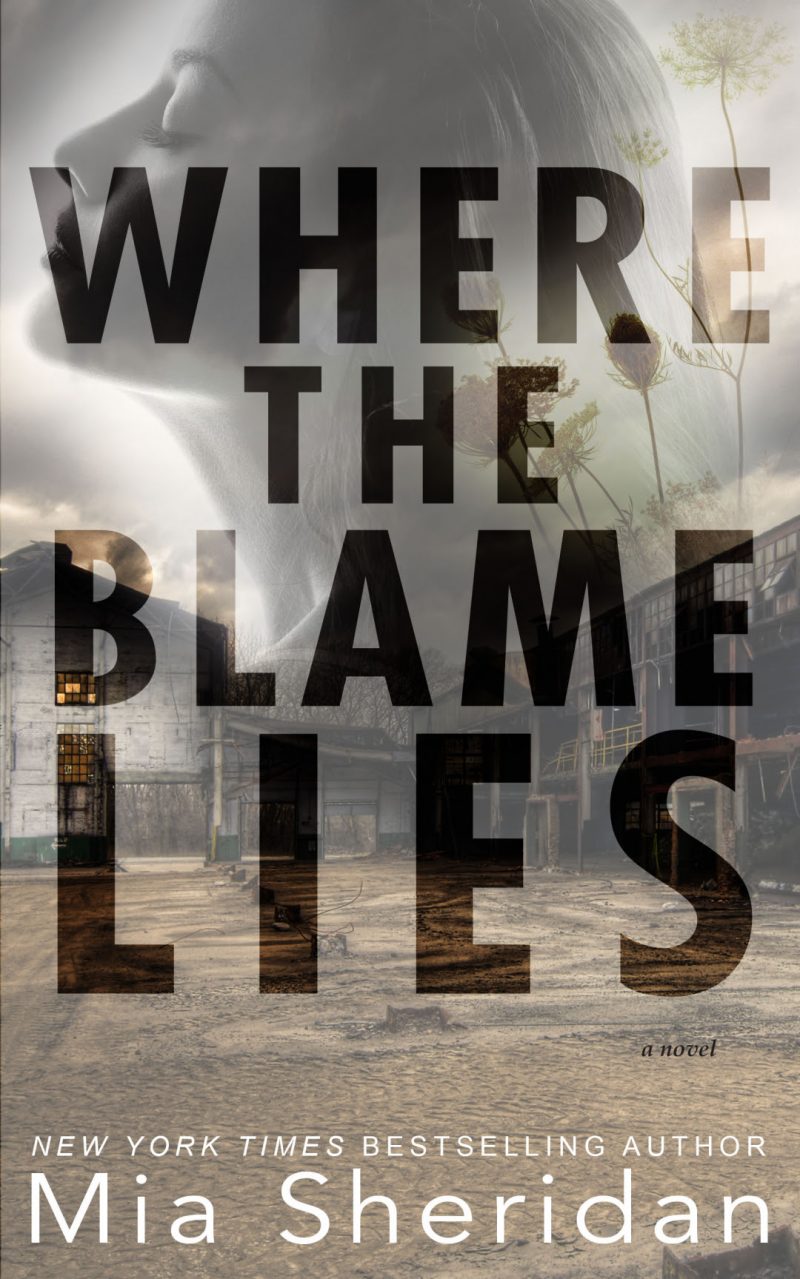 Hi Cherished Readers! I hope you are as excited as me about my next novel, Where the Blame Lies! This is a full-fledged romantic suspense and I loved the challenge of writing this twisty, layered, gritty, emotional tale. I’ve also been craving something different. How about you? I hope you’ll come along for the ride! xo!