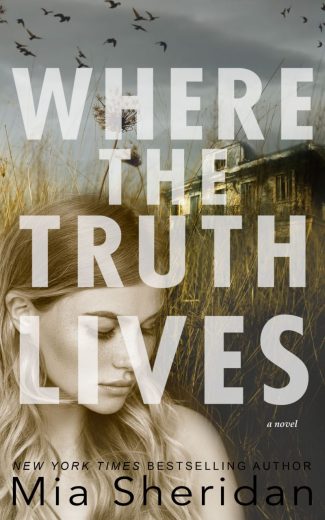 The follow-up to Where the Blame Lies—Where the Truth Lives is a gripping, page-turning, romantic thriller that will leave you gasping for breath.

When the director of a local mental health hospital is found murdered and mutilated, Homicide Detective Reed Davies is first on scene. What was done to the body is gruesome. Inexplicable. But Reed is dealt another curveball when he finds that the doctor who discovered the body is someone Reed is intimately familiar with—a woman with whom he shared one passionate night weeks before.

Dr. Elizabeth Nolan is somehow tangled up in the crime, and even while Reed must now question her possible involvement, he can’t help being drawn to the beautiful, enigmatic woman.

As more bodies appear and the devious killer terrorizes Cincinnati, a shocking connection begins to emerge, one that not only involves Dr. Nolan, but Reed himself. A connection more twisted and elaborate than he can imagine. Now Reed must hunt the monster down, a killer who will stop at nothing to see his diabolical plan to its final, deadly conclusion. 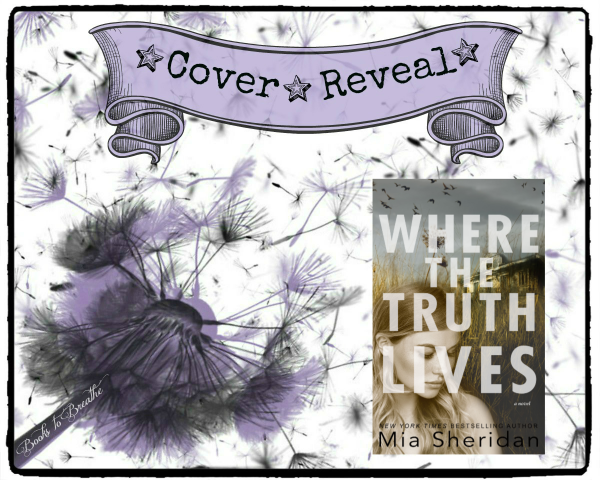 Title: Where the Truth Lives 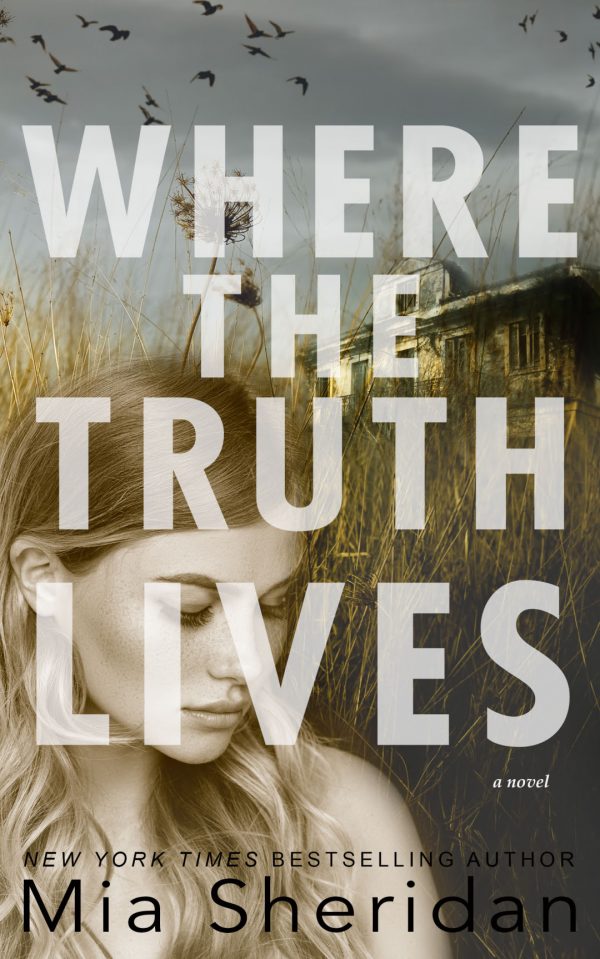 Where the Blame Lies 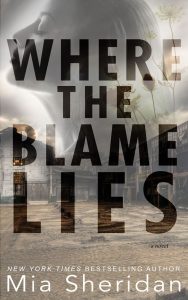