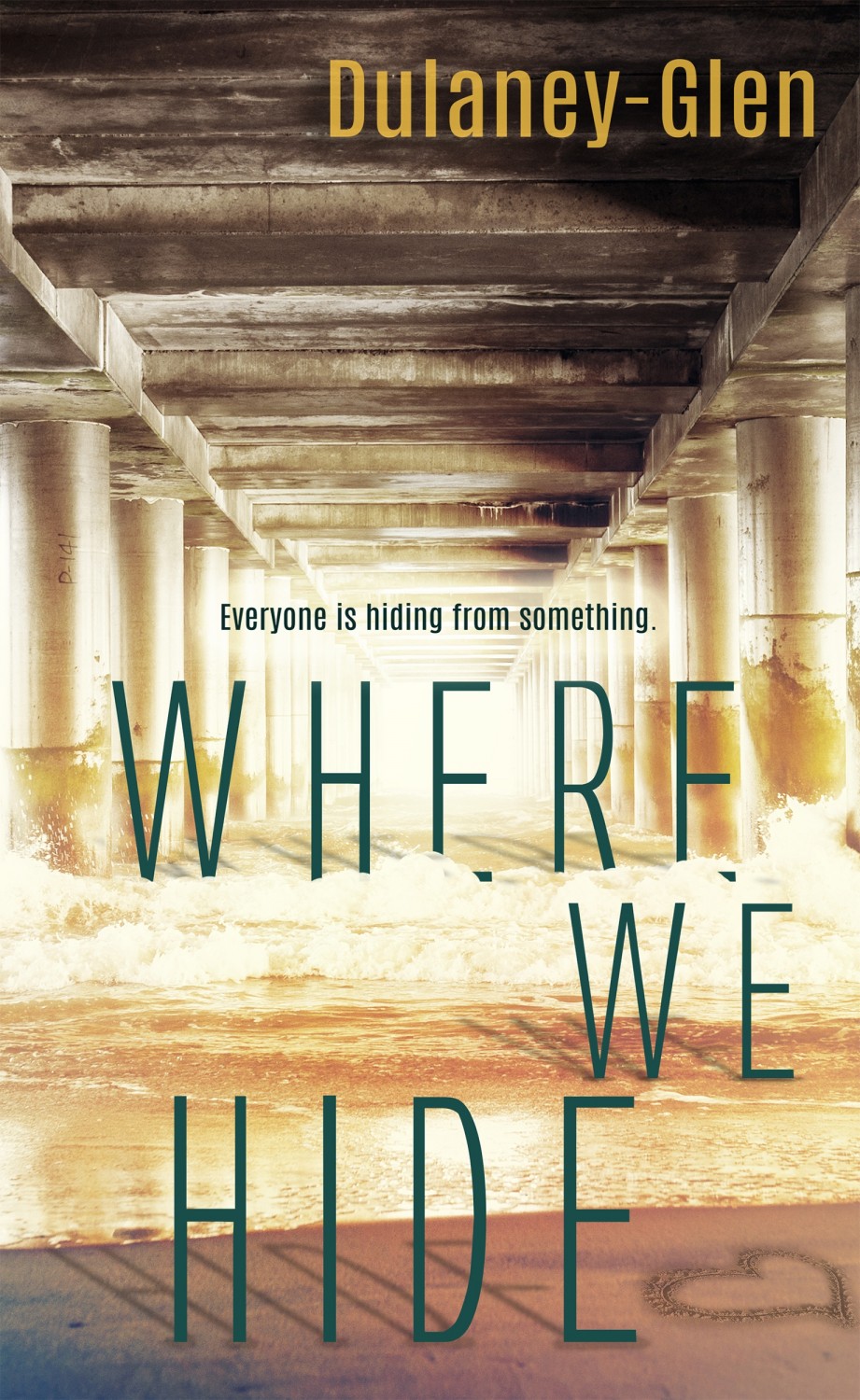 It was a wrinkled, white envelope pushed to the back of the mailbox. In it, a note carrying one word written at the top …

Everyone is hiding from something … until we’re not, and that’s when the real struggle begins. When there’s nothing and nowhere left to hide.
I’m done hiding.
-Grant

K. Dulaney was born, raised, and still resides in the Mountains of North Carolina. She is the proud mother to an amazing little boy, and happily married to her high school sweetheart. Dulaney attended Southern Universities and obtained her Bachelor’s Degree in Psychology and a Masters in Family Studies. Her passion for reading and books began at very early age, and Dulaney dreamed of one day writing stories of her own. Partnering with her sister, J. Glen, they began a journey that has exceeded their expectations and proven that through hard work and determination, that dream can be a reality.

J. Glen is a North Carolina native currently residing in a small mountainous town. She attended an East Coast university and obtained a degree in Communication and Journalism. With an interest in writing at a young age, Glen had one idea of the perfect career and now, along with the help of her sister, she’s embarking on a journey to achieve just that. 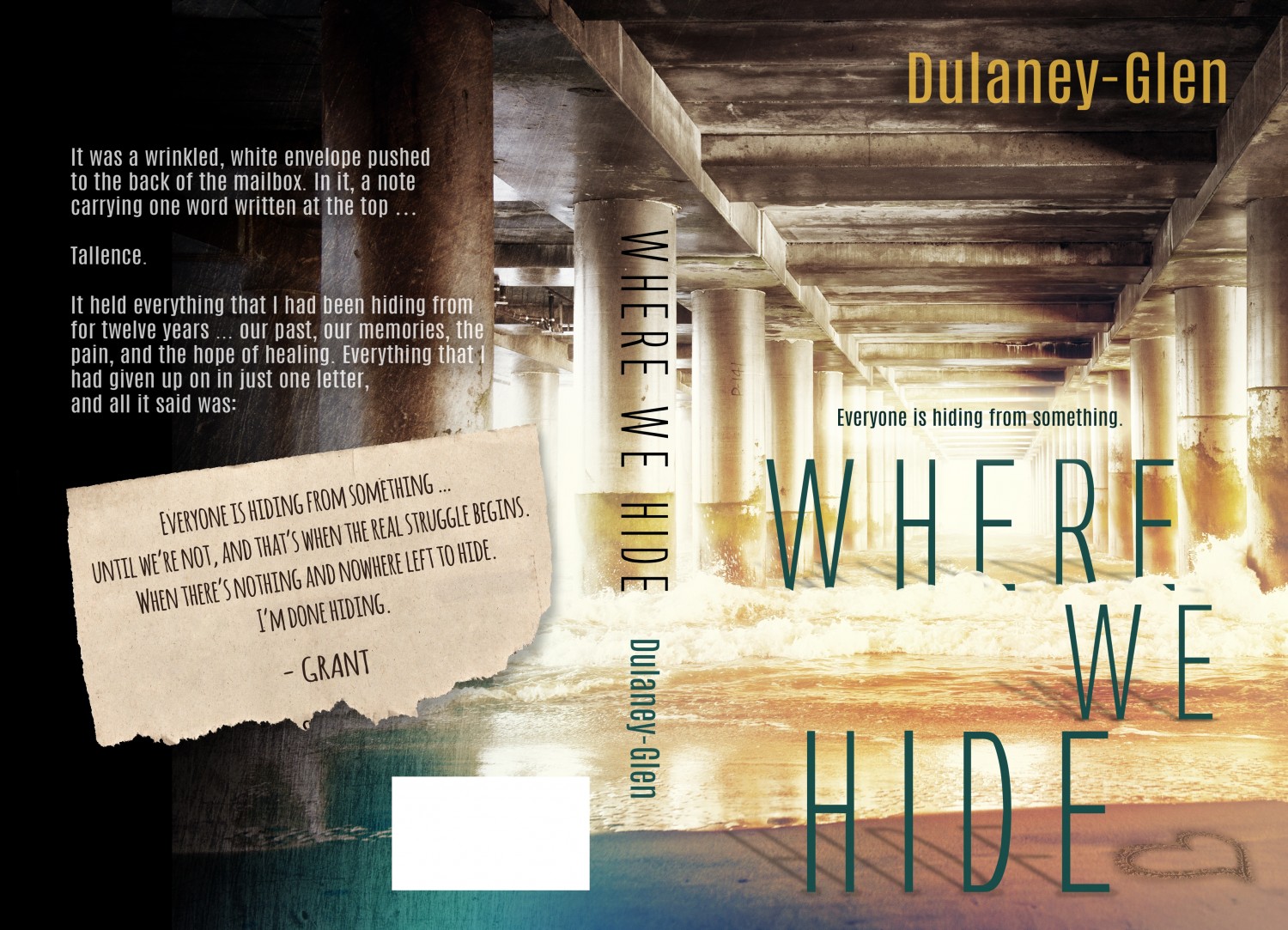