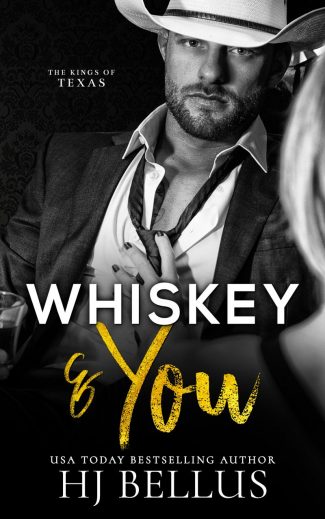 Sometimes it’s the hero who ends up needing a lifeline...

Jack Jarvis York is a ruthless and vindictive oil tycoon who knows no boundaries when he’s been double-crossed. Debtors beware. He’ll slit your throat for a nickel. And make no mistake, he will collect.

You never screw with a man’s pride, money, or oil. It’s Texas Law. Unwritten, yet gospel. They don’t call him the king of Texas for nothing.

When a debtor can’t come up with his money, JJ takes his wife as collateral...

What starts out as a trade-off between bitter men turns into an emotional collision of desire and forbidden love so dangerous, it threatens to destroy even the strongest of empires.

No amount of money will ever rebuild everything that’s been shattered. Jack is left standing in the middle of his own chaos.

Greed and power are the least of his worries now. Death is knocking on his front door, wanting to collect.

The woman he’s given his heart to just might become his collateral this time around. Past sins may trump everything... 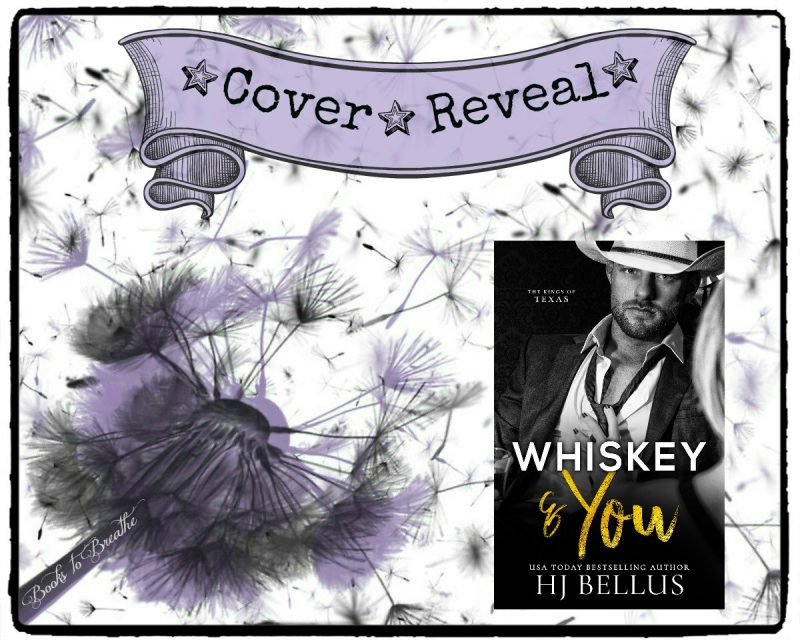 Series: The Kings of Texas #1 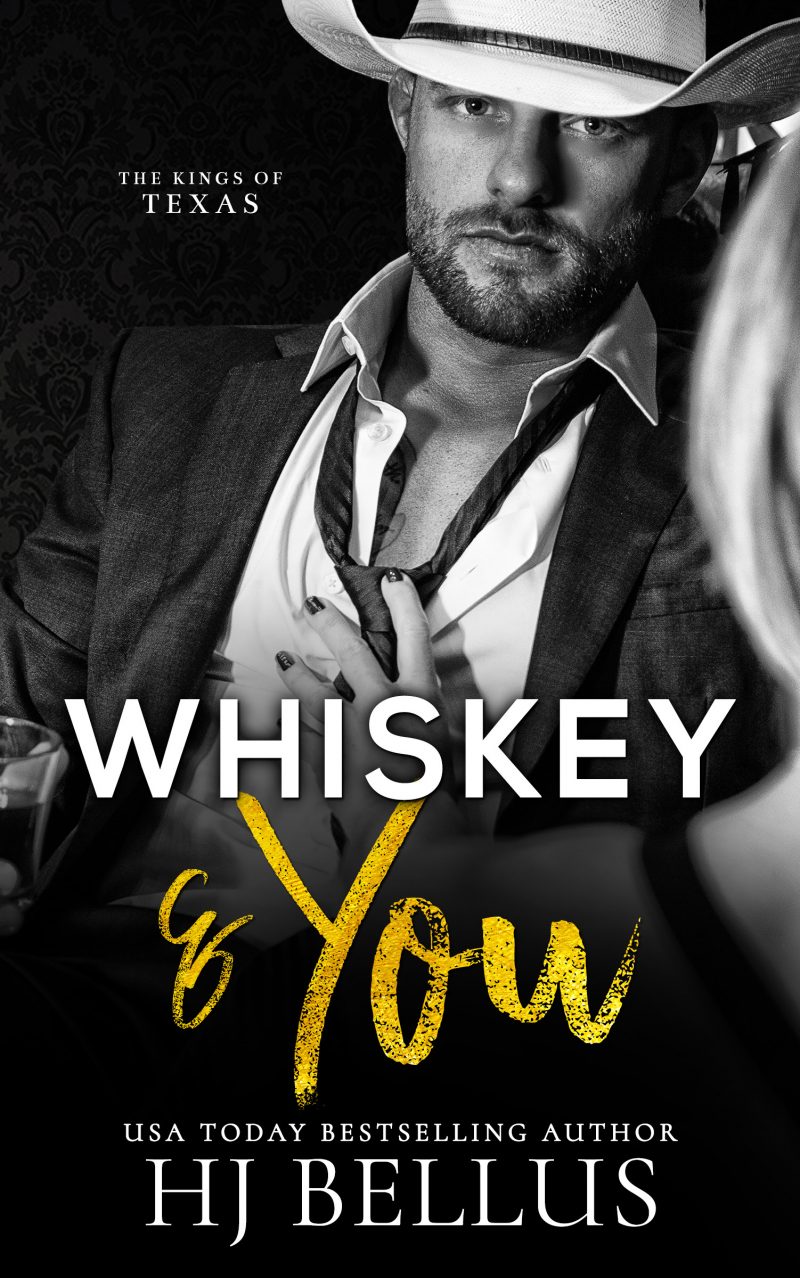 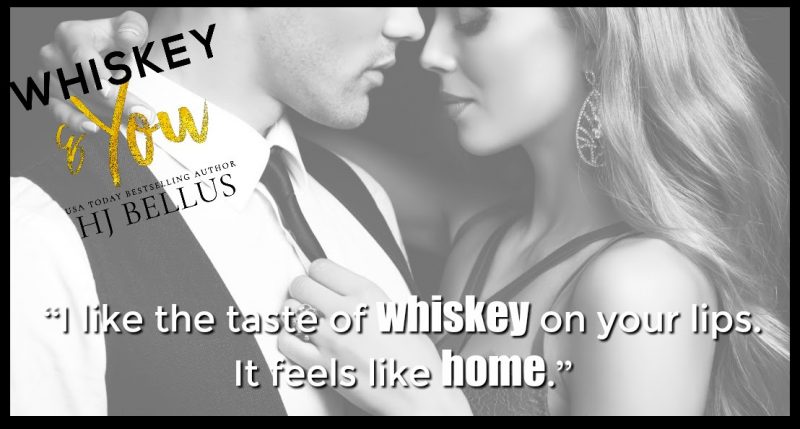 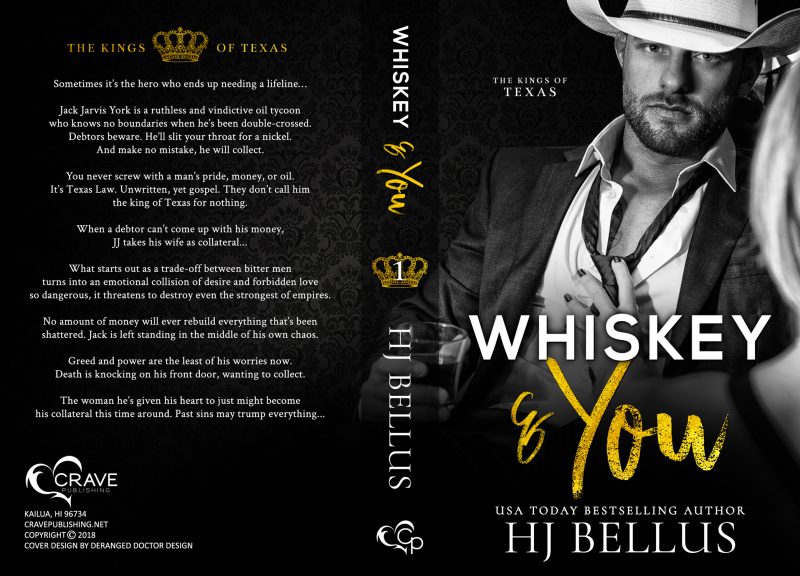 Cover Reveal: You Only (You Only #1) by Melanie Jayne
Cover Reveal & Giveaway: Inflame (Explosive #3) by Tessa Teevan