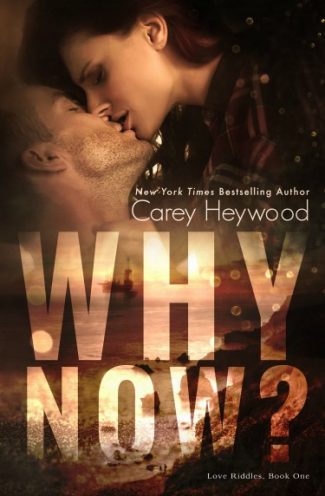 He was my everything.
I loved him.
For over twenty years.
And everyone knew, including him.
But he never loved me back.
Not once.
Not ever.
So I moved on.
Until now.
Now he's back, and wants to make me his.
He's everything I've ever wanted.
I should be happy.
But there's one problem.
My fiancé. 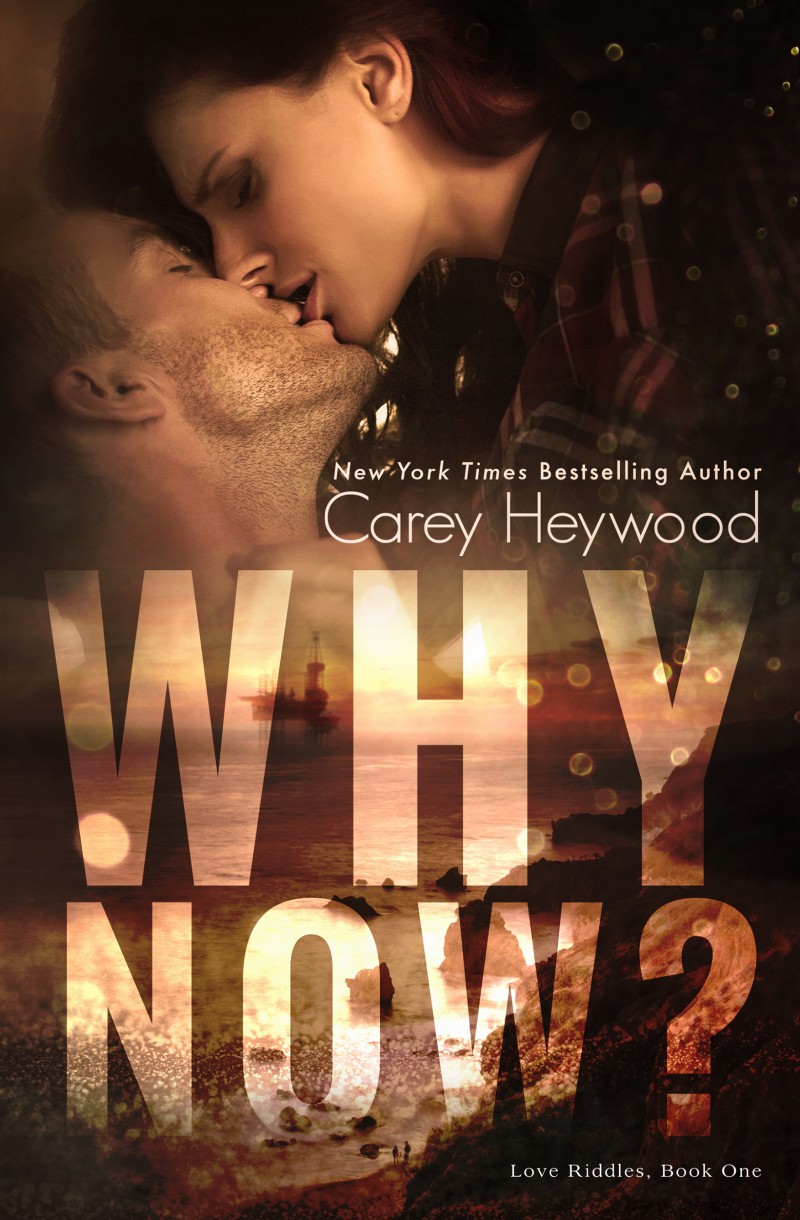 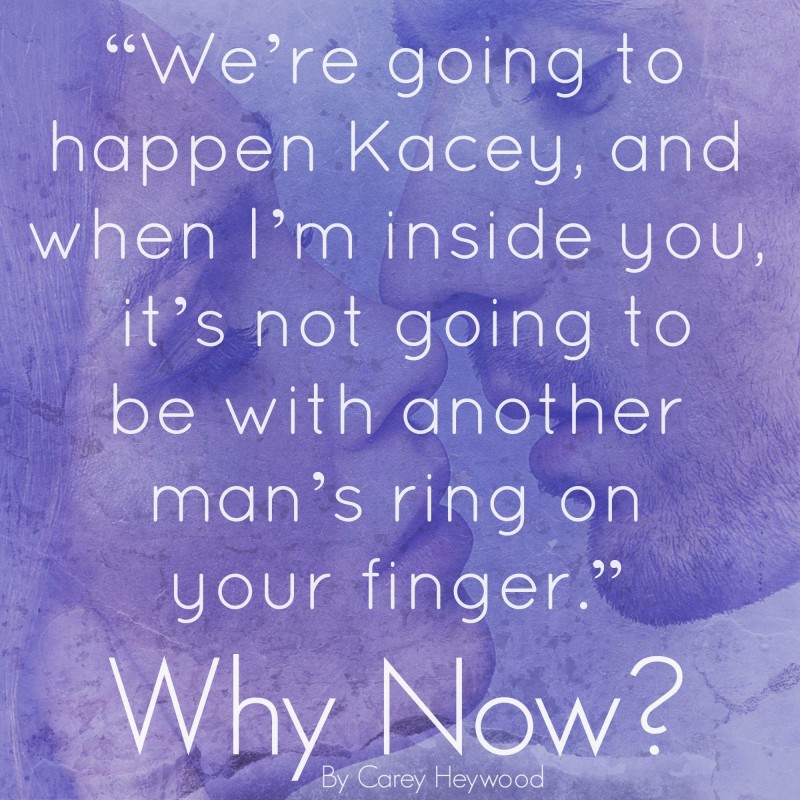 The puppy, all bones and scruff trembled in my arms as I shielded him from those horrible boys. It was his desperate cries that drew me to them. The boys, Marco, Henry, and Nelson had him cornered. They were taking turns trying to light his tail on fire, patches of it already burnt by the time I got between them and him.

Those boys were bullies. On the bus, they’d trip kids who walked past them and pull the hair of any girl unlucky enough to be sitting within arms reach. I hated them but since they were bigger than me I was smart enough to avoid them.

I wasn’t avoiding them now. A thought didn’t even enter my brain when I saw them hurting that puppy. My legs took over and I ran, crossing the street and knocking the lighter out of Marco’s hand. He tried to push me away but I managed to avoid his hands and crouch next to the little dog.

It was at this moment I realized my mistake. How was I going to stop them from taking him from me, and beating me up after they had him? I should have gotten a grown up.

His words were so harsh I flinched as if struck. Still, I shook my head and shifted the puppy so he was further away from them. They moved closer.

“Go away and I won’t tell,” I shouted, too scared to look at any of them.

“You won’t tell after we’re done with you,” Marco grumbled stepping even closer.

Fear, true fear hit me. Each of these boys was twice my size. If I was lucky I could get away from one of them but no way I’d be able to avoid all three.

In vain I kicked out at Nelson. He stepped to the left, easily avoiding my foot. Pulling my leg back I was about to try and kick again when his foot connected with my side. The force of it pushed the air from my chest. I was breathless and weightless, my body lifting up off of the ground.

Rocks bit into my knees as I reconnected with the earth. He kicked me. My mind was still reeling from the shock of the pain and terror at what his next kick could do when I heard a shout that almost sounded like a roar from across the street.

My face turned and I watched in amazement as Jake Whitmore, the older brother of my classmate Reilly charged across the street toward us. Nelson paled but didn’t run. Why would he? There were three of them and only one of Jake. Nelson opened his mouth but before he could say anything Jake decked him in the face, so hard that his nose started bleeding.

The pain in my side forgotten I sat, pulling the puppy into my lap and watched as he took down Marco next. Henry tried to hit him but missed and Jake hit him so hard he fell down. Nelson straightened, wiping the blood from his face.

“You like picking on little girls?” Jake asked, lifting two hands to push Nelson in the chest. Nelson didn’t reply, instead he tried to punch him. His fist connected with the Jake’s chest but it didn’t seem to hurt him. He returned the punch and Nelson ended up on the ground.

Once the three of the bullies stopped fighting back and stayed on the ground Jake came over to help me up. “You okay Killer?” His grip was warm and solid around my hand. My lip trembled as I gazed up at him. His chest rose and fell as he caught his breath. My handsome hero.

That was when I fell in love with Jake Whitmore. 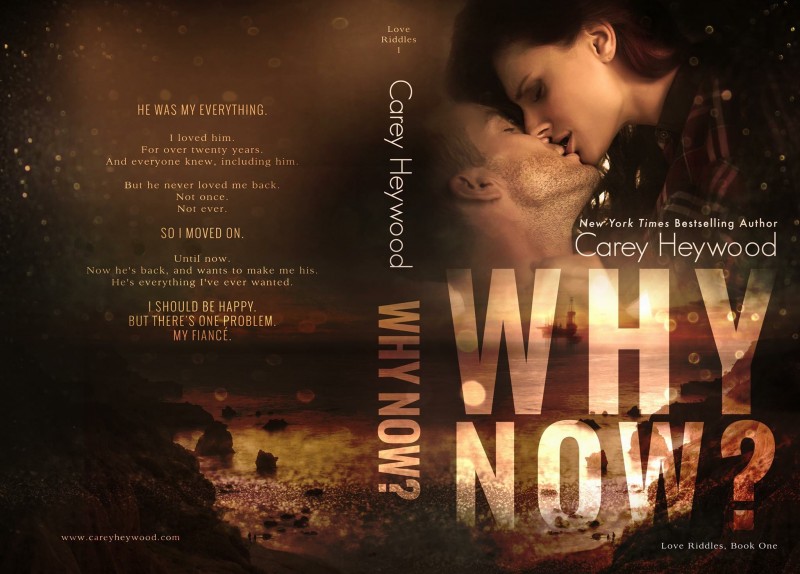